Sudan’s military has acknowledged its security forces were to blame for the murder of at least 100 people sbot dead in the country’s capital Khartoum. The north-east African country has been in chaos since a brutal crackdown began on Monday, June 3. More than 700 people were believed to be injured as civilians were gunned down, while there are widespread reports of systematic rapes against women. The death toll figures are hard to confirm because the government has denied the Sudanese Doctors’ Committee’s fatality figure of 112 people, instead putting the death toll at 61.

Demonstrators reported an additional 40 bodies were pulled from the city’s Nile River by militia.

Military spokesman General Kabashi said: “We feel sorry for what happened. We will show no leniency and we will hold accountable anyone, regardless of their rank, if proven to have committed violations.”

But human rights groups have expressed alarm about the horrific killings, which come off the back of several months of civil unrest in the country. 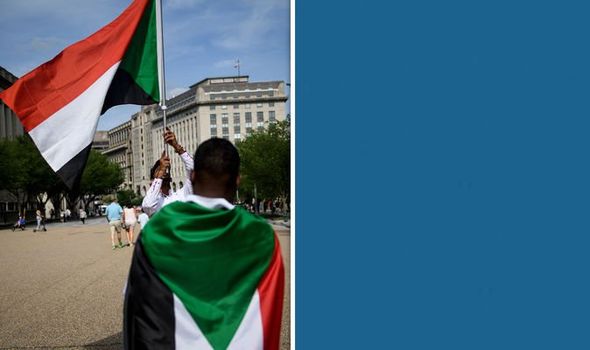 What is happening in Sudan?

The current wave of unrest started in December 2018 when civilians rose up against former President Hassan al-Bashir over the spiralling costs of bread and fuels.

Mass rallies soon swept the nation calling for the end of the military dictator’s 20-year rule. 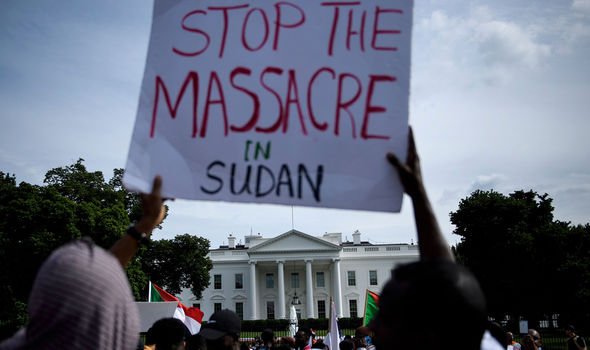 The dictator was ousted on April 11 before being moved to Khartoum’s Kobar prison five days later.

He has since been charged with corruption with laws on “suspected illicit wealth and emergency orders.”

Since then the North African nation has been largely under the control of General Mohamed Hamdan “Hemeti” Dagolo.

He has been linked to atrocities committed again civilians in Darfur. 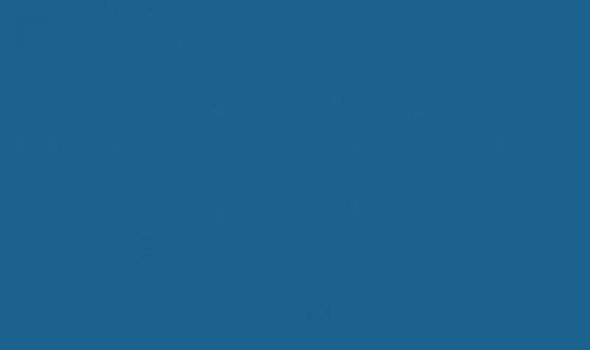 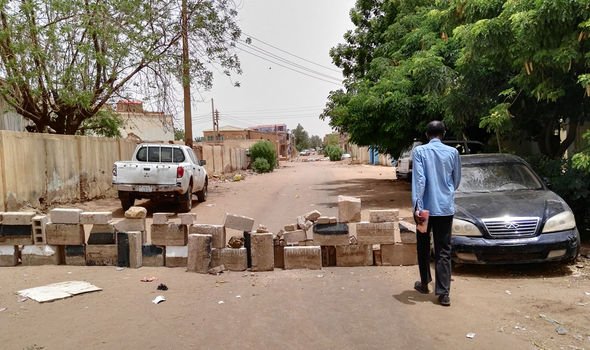 His Rapid Support Forces (RSF),a paramilitary group led by the ruling Transitional Military Council (TMC) were sent in to remove protestors on Monday.

Violence broke out after 26-year-old engineer Mohamed Mattar was shot while trying to protest two women being attacked by RSF members.

This sparked the bloodshed that followed.

Many people around the world have turned their social media profiles blue in honour of Mohamed’s favourite colour to recognise the atrocities.

Although the military has admitted its part, the next few days will be crucial to see what happens next.

06/14/2019 World News Comments Off on Sudan crisis: What is happening in Sudan? Military in BRUTAL crackdown on protests
Recent Posts