SUDAN has been hit by a wave of violence against civilian demonstrators with children among the many dead.

Here's a brief on what has been going on in the African country which is on the edge of a civil war. 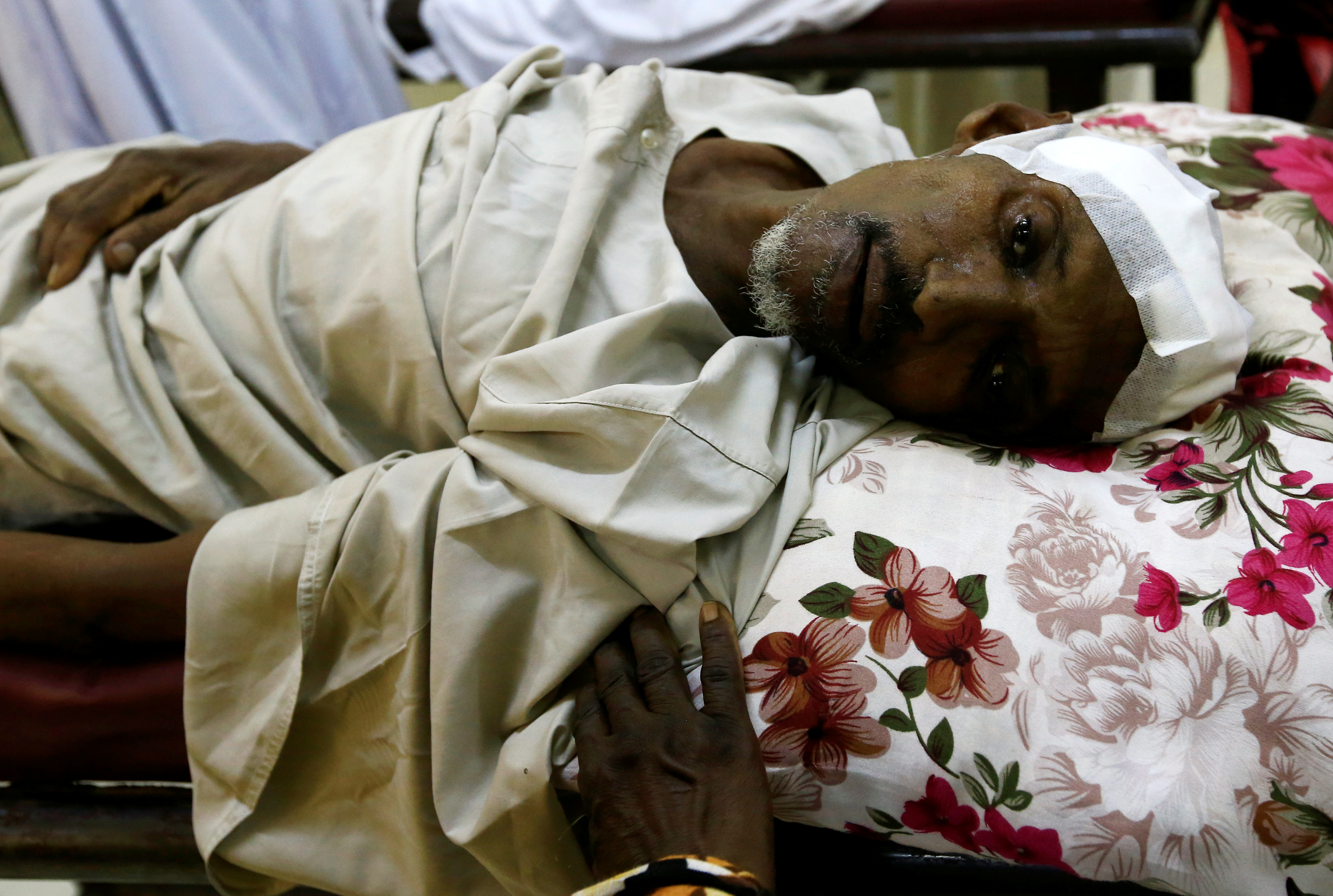 What is happening in Sudan?

Sudanese people started protesting in December 2018 against the rule of former President Hassan al-Bashir, who resigned on 11 April 2019.

The army then took over and has been ruling ever since.

But pro-democracy demonstrators want power to be handed to civilians and have been protesting.

A sit in has been staged outside the army headquarters in Sudan’s capital, Khartoum.

But for the past month the military rulers have been cracking down, with dozens killed. 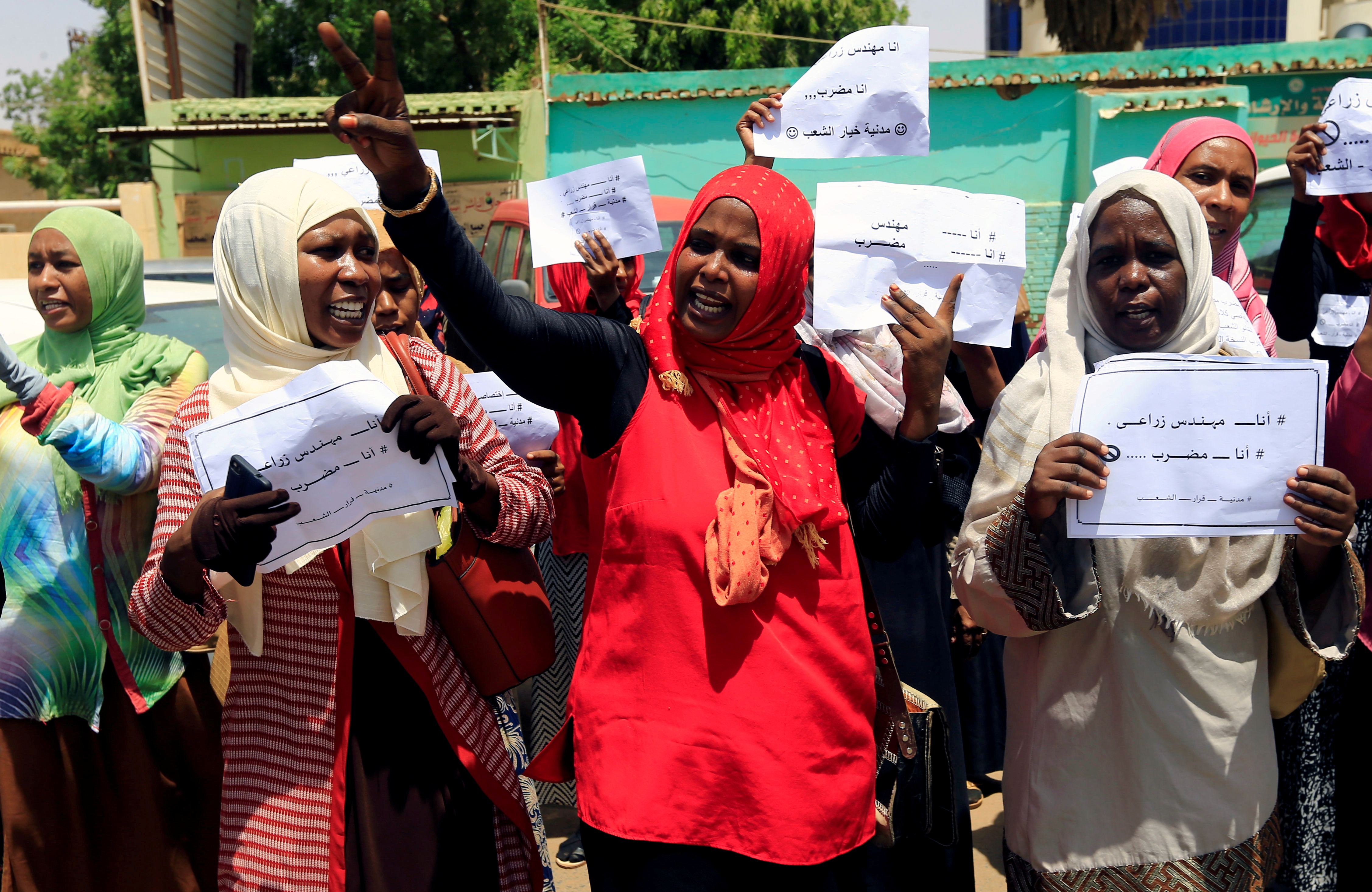 How many people have been killed?

Security forces have killed more than 100 people in the capital and across the country in a sweeping crackdown, according to protest organisers.

At least 19 children are among the dead, according to the UN.

It was an alarming turn in the two-month standoff between the protest movement and the military, which removed President Omar al-Bashir from power in April amid a popular uprising against his rule.

Why are people protesting?

The Forces for Declaration of Freedom and Change, which represents the protesters' demand for civilian rule, called on people to return to work across Sudan, after the three-day general strike.

Its decision reflected a growing desire for the protest leaders and the ruling military council to avoid a further escalation, after a week of violence.

"We are highly optimistic that the negotiations will be resumed, and things will be back to normal and they will achieve an agreement," said Yousef Hassan, a teacher from Khartoum.

Activists, however, took to social media to criticise the FDFC's decision, declaring that protest leaders, in calling off the strike, had diminished their ability to pressure the generals to give up power.

"The problem was not calling off the disobedience, but was its abrupt suspension.

It seemed that you are giving orders to people," said Hammour Ziada, a Sudanese novelist and activist.

06/13/2019 World News Comments Off on Sudan massacre: What is happening in Sudan, how many people have been killed and why are people protesting?
Recent Posts