BRITS are being warned of a rise in gonorrhoea after diagnoses soared 26 per cent in just one year.

It's prompted warnings that drug-resistant strains – dubbed "super" gonorrhoea – could also be on the rise. 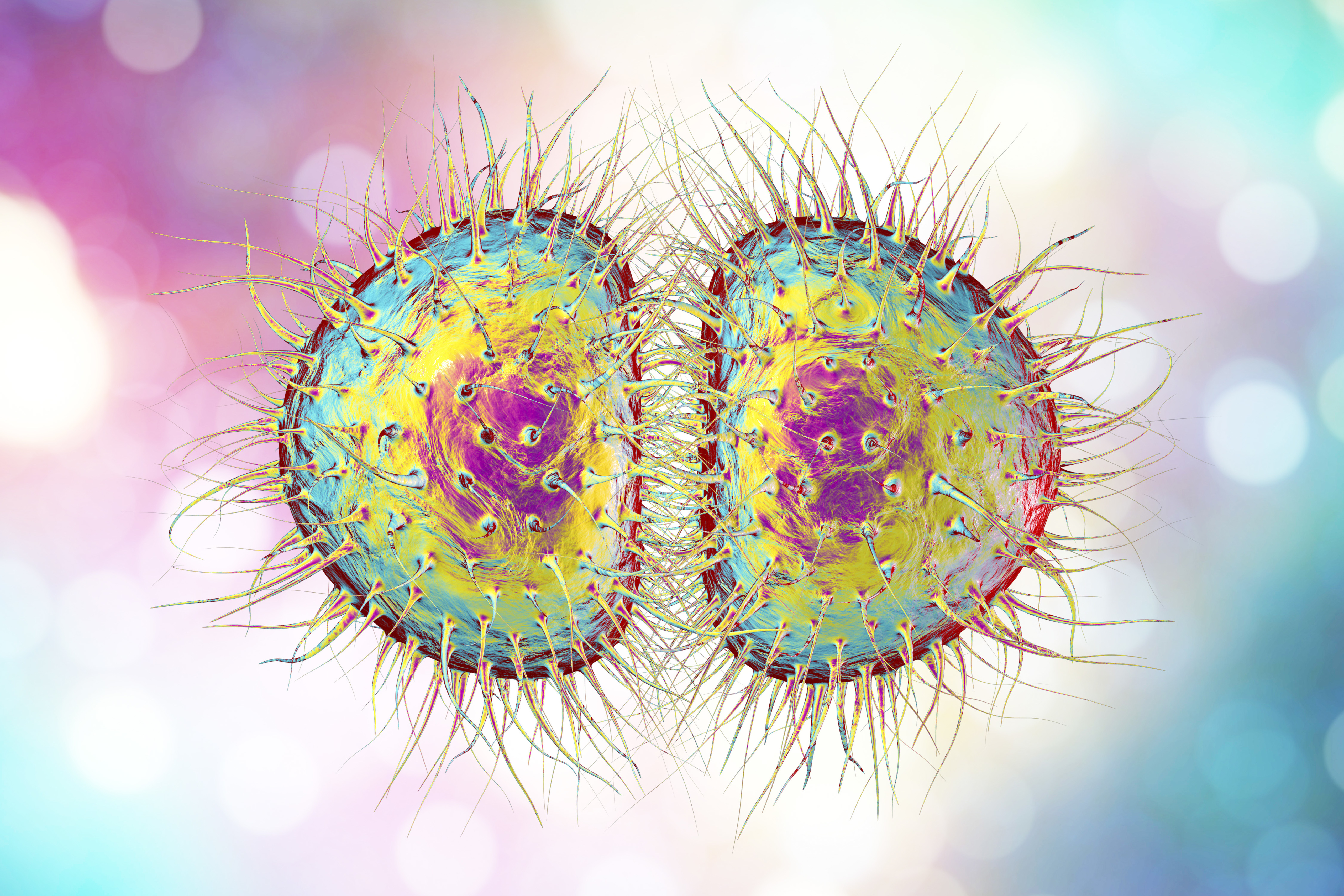 New figures from Public Health England reveal sexually transmitted infections (STIs) on the whole shot up five per cent from 2017.

Health chiefs say the increase is likely to be due to people not using condoms correctly and consistently with sexual partners.

Last year, officials warned Britain had contracted the “world’s worst ever” case of super-gonorrhoea after a man romped with a woman in South East Asia.

A PHE report revealed resistance to three of the key drugs used to treat the infection – ciprofloxacin, cefixime and azithromycin – had grown.

Experts warn that gay, bisexual and men who have sex with men are at higher risk of catching the disease, with almost half of cases diagnosed in this group.

People in this category also had a more notable rise in syphilis cases, which have more than doubled in the past decade, according to PHE.

New data also showed that chlamydia remained the most commonly diagnosed STI, with a rise of two per cent in 15 to 24-year-olds.

PHE also found that the rate of genital warts in girls aged between 15 and 17 had decreased by 92 per cent, which they say is largely due to high coverage of the HPV vaccine.

If you have sex with a new or casual partner, make sure you use condoms and get regularly tested

"STIs can pose serious consequences to health – both your own and that of current and future sexual partners.

"No matter what age you are, or what type of relationship you are in, it’s important to look after your sexual health.

"If you have sex with a new or casual partner, make sure you use condoms and get regularly tested.”

How to tell if you have gonorrhoea…

GONORRHOEA is a sexually transmitted infection that in many cases shows very few signs.

Symptoms usually develop within two weeks of a person becoming infected, but around one in 10 men and half of women who are infected will not experience any obvious signs of the infection.

As a result, it is common for gonorrhoea to go untreated for some time.

In women, the symptoms include:

In men, the signs include:

Debbie Laycock, head of policy and public affairs at Terrence Higgins Trust, said: ‘Today’s new STI statistics shows there needs to be urgent action to improve the state of the nation’s sexual health.

"We are yet again seeing soaring rates of syphilis and gonorrhoea, and increases in the number of people attending sexual health services, which is happening against a back drop of central government stripping £700m from public health budgets in the last five years.

"The Government cannot bury its head any longer, the consequences of under investment and services struggling to meet demand is plain to see with these STI numbers.

"Progress has sharply halted in tackling rates of chlamydia, with rates up 6% last year.

"While there continues to be a decline in the number of chlamydia tests being carried out.

"This is clear evidence that removing access to testing is having a direct impact on the rates of chlamydia with cases now rising."