A WOMAN who fled to India as the Taliban seized Afghanistan claims that insurgents rape dead bodies after going door-to-door to find sex slaves.

The former Afghan police force member – identified only as Muskan – has alleged that members of the terror group "don't care whether the person is dead or alive" and will have sex with them regardless. 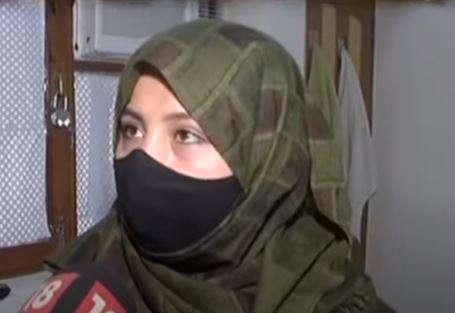 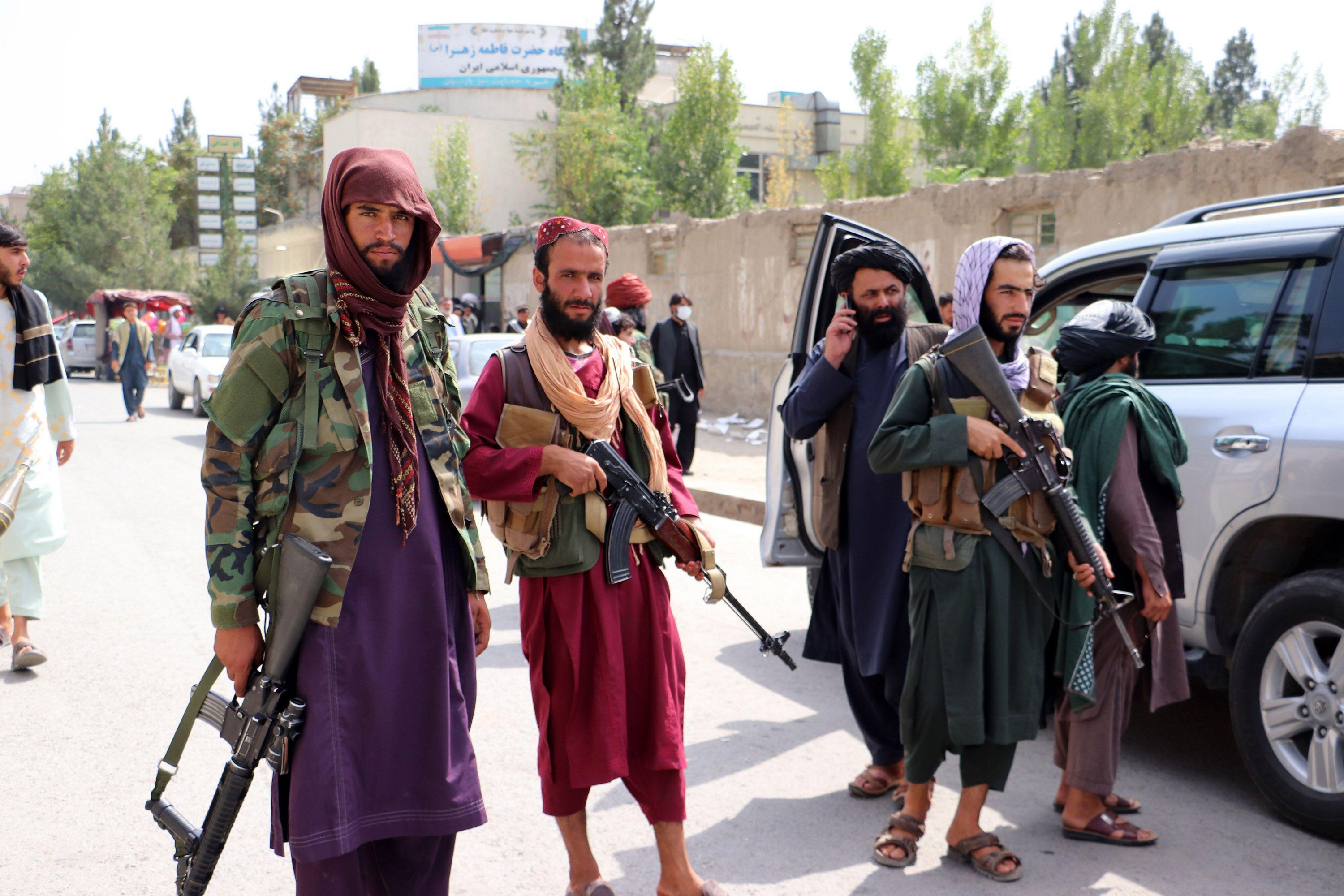 Muskan made off to India as the Taliban took control of the war-torn country fearing for her safety as she was a woman working for the government, and now lives in New Delhi.

She told news outlet News18 that Taliban militants either picked up women from families or shot them – claiming they even rape corpses.

"When we were there, we received numerous warnings," Muskan told the outlet.

"If you go to work, you are under threat, your family is under threat. After one warning, they would stop giving any warning,

"They rape dead bodies too. They don't care whether the person is dead or alive. Can you imagine this?"

Women and girls are believed to be some of the most at-risk people under the new Taliban regime – despite their attempts to give off a more modern persona.

They were brutalised and oppressed – with cruel tortures and public executions – when the militant group ruled Afghanistan in the 90s.

And it appears the Taliban are bringing back their vile ways amid reports they are forcing marriages and demanding lists of women and girls.

Taliban warlords reportedly view unmarried – or widowed – women and girls aged 12 to 45 as "qhanimat", spoils of war to be divided amongst their fighters.

Now, Taliban gangs are targeting children as young as 12 as they hunt for sex slaves after conquering Afghanistan.

Chilling reports have emerged as the fighters stormed across the country and seized Kabul at a speed which has stunned the West.

Afghans pouring into Kabul as refugees fleeing the march of the militants told stories of how commanders demanded they turn over women and girls to become their "wives" and be raped.

They also told of how civilians and captured soldiers were murdered by the Taliban, reported the Wall Street Journal.

Taliban officials have denied the group is enforcing sexual slavery – and claims that such actions are against the rules of Islam.

However, such practices were rampant the last time that the Taliban ruled Afghnistan.

And last month it was revealed Taliban officials had published a decree ordered local leaders to turnover lists of young girls and widows under 45.

HOW YOU CAN GET HELP:

If you are a ­victim of domestic abuse, SupportLine is open Tuesday, Wednesday and Thursday from 6pm to 8pm on 01708 765200. The charity’s email support ­service is open weekdays and weekends during the crisis – [email protected]