TAYLOR Swift appears to have donated over £23,000 to a British A-Level student so that she can pay her tuition fees after securing a top university place.

Vitoria Maria, 18, was forced to launch a fundraiser to keep her university hopes alive after finding out she wasn't eligible to receive a student loan. 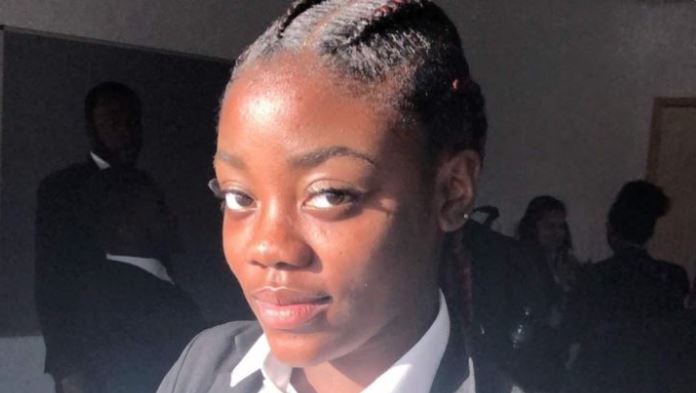 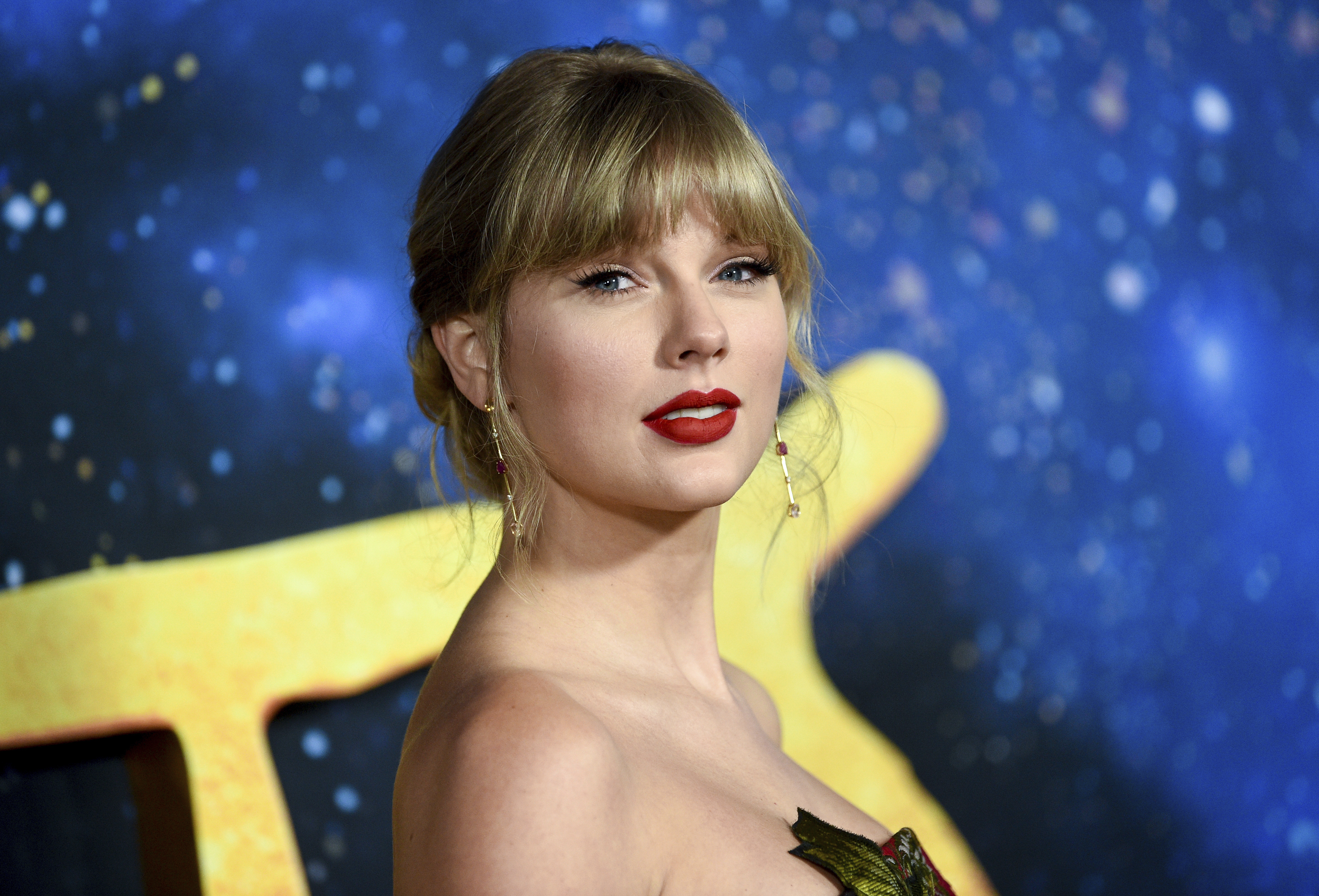 The 18-year-old from Tottenham, north London, secured two A*s and an A in her A-Levels last week and was set to study Maths at Warwick University – but she couldn't afford the fees.

However, a donator under the name Taylor Swift, left a whopping £23,373 on the teen's GoFundMe page.

After giving the generous donation, she added: "Vitoria, I came across your story online and am so inspired by your drive and dedication to turning your dreams into reality.

"I want to gift you the rest of your goal amount.

"Good luck with everything you do! Love, Taylor."

The singer seems to have donated over half of the teen's target of £40,000 – which is set to cover living expenses, accommodation and academic equipment whilst at university.

Vitoria moved to the UK when she was 13, migrating from Portugal – however, she wasn't given a student loan because she was not granted 'Home' status.

Also ineligible for a scholarship she had hoped for, Vitoria was stuck between finding other means to get to university or not going at all.

When she moved to the UK four years ago, Vitoria couldn't speak a word of English, but nonetheless scored top marks in her GCSEs and A-Levels.

She told MyLondon before reaching her donation goal: "I just didn't know what to do.

"I started looking for scholarships. I also went to Kensington and posted letters to people’s houses telling them my story."

After emailing 442 people at top firms across the country, Vitoria was still hopeless and ready to give up – but she then decided to launch her fundraiser.

Vitoria, whose dad passed away when she was 10 and mother and siblings still live in Portugal, hopes to make the most of the opportunity and make her family proud.

She said: "My goal is to create a charity that helps people like me.

"I've achieved more than some people who are English but I haven't been able to access the same privileges.

"I also want to encourage females to do science subjects.

"In my school, I’m the only girl doing Maths at university."

After seeing the £23,000 donation, one of Vitoria's friends tweeted: "So @taylorswift13 donated £23K to my friend who needed funding for university and she’s met her target?! THANKYOU JESUSSSSSS."

This is not the first time Taylor Swift has donated money to good causes across the globe.

In 2015, Swift donated over $50,000 towards treatment for a cancer-stricken toddler.

Earlier this year, the singer gave money to fans fundraising for their local church, bringing items for black families in need in Minneapolis.

08/20/2020 World News Comments Off on Taylor Swift 'gives £23,000' to Brit A-Level student, 18, so she can pay university tuition fees
Recent Posts
We and our partners use cookies on this site to improve our service, perform analytics, personalize advertising, measure advertising performance, and remember website preferences.Ok