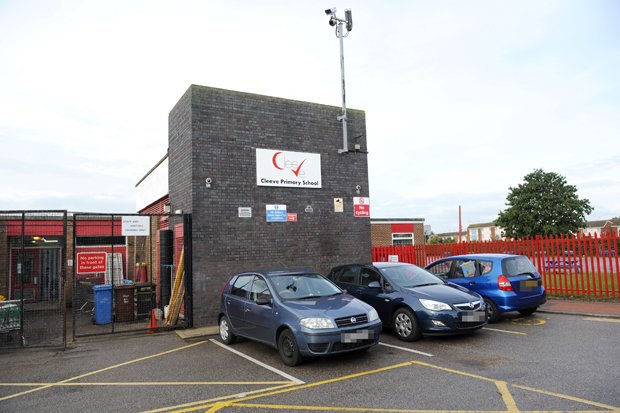 Mrs Howe’s husband, Ed, was at work and was told of the tragic death when he returned the following morning.

He told the court that on June 29 the pair had attended a summer fair together before he left for work around 4.30pm.

Mr Howe said: “That was the last time I saw her. I sent her a message at 9.30pm saying thank you for everything and she said there was no need at all and ‘we all love you so much’ and that was my last contact with her.

“She was a devoted mum and a fantastic teacher and was loved by all those who had the pleasure of knowing her.” 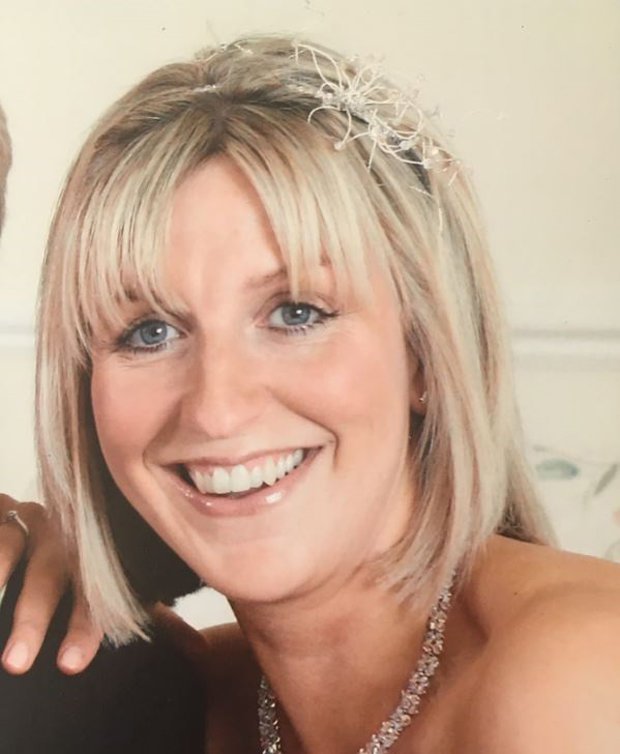 Dr Justin Cooke, a pathologist who carried out a post mortem, said Mrs Howe died due to respiratory failure from alcohol intoxication.

The death has been described as a “tragic accident” by her family who said it “may not have been the case in someone used to drinking”.