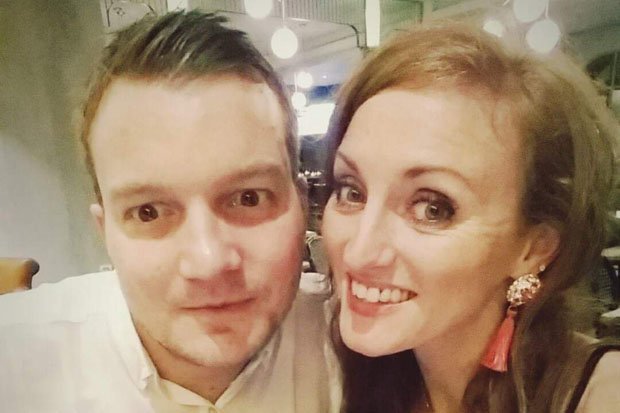 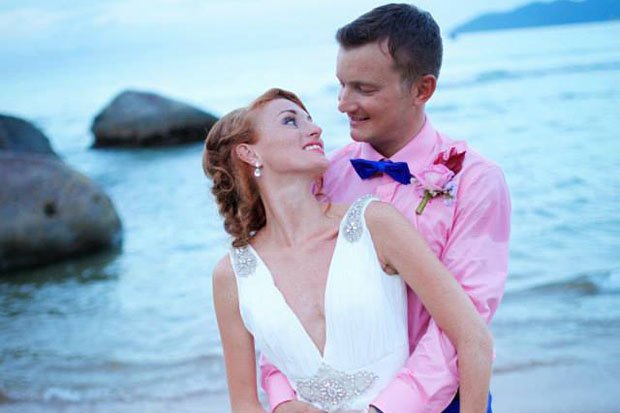 In his pocket was a note reading: “Voices in my head. I’m sorry. Love you all x.”

On the day he took his own life, he had called his GP 21 times but failed to get through.

Now his wife has spoken out to warn others about the signs of mental health struggles.

The 35-year-old said: “Paul was a really happy guy, he had a great life and he wasn’t suffering from depression or anxiety.

“It was something that happened really fast, really intensely over such a short space of time.

The couple had been travelling on a trip of a lifetime in the Nepalese Himalayas, setting off in September last year.

They were planning to spend two months in the country, but Paul started suffering panic attacks and anxiety, and couldn’t sleep.

While on the mountains, he texted his mum Donna Ayres to say he wanted to jump off. 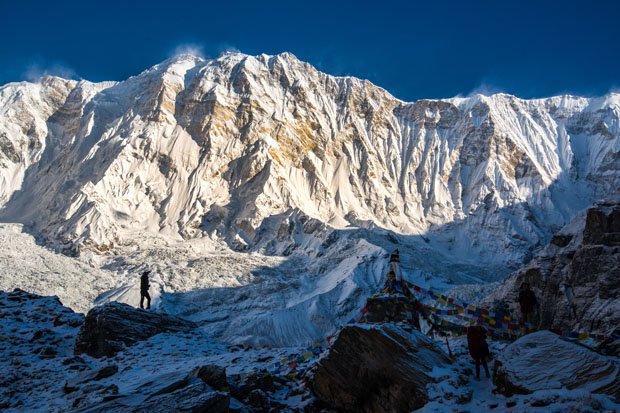 His wife said Paul became unwell so quickly that they paid for a helicopter to take them back down.

The Annapurna Range is one of the most dangerous in the world.

It includes the world’s tenth highest mountain, Annapurna I Main.

Almost a third of those who attempt to climb the peak have died.