A TEACHING assistant died from a "massive" blood clot believed to have been caused by the Pill after her symptoms were missed.

Fallan Kurek, 21, was advised to take painkillers after visiting a minor injuries clinic with chest pain in 2015 – and died three days later. 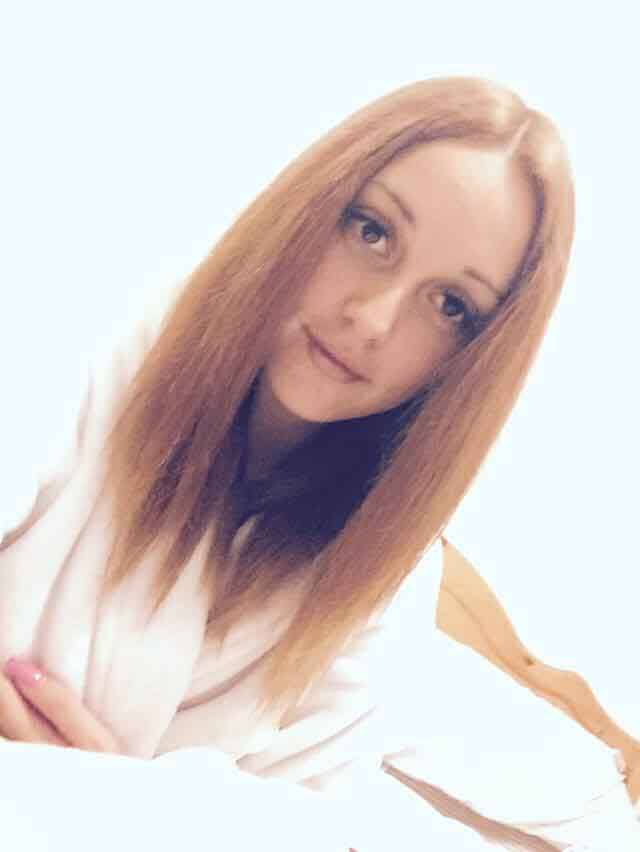 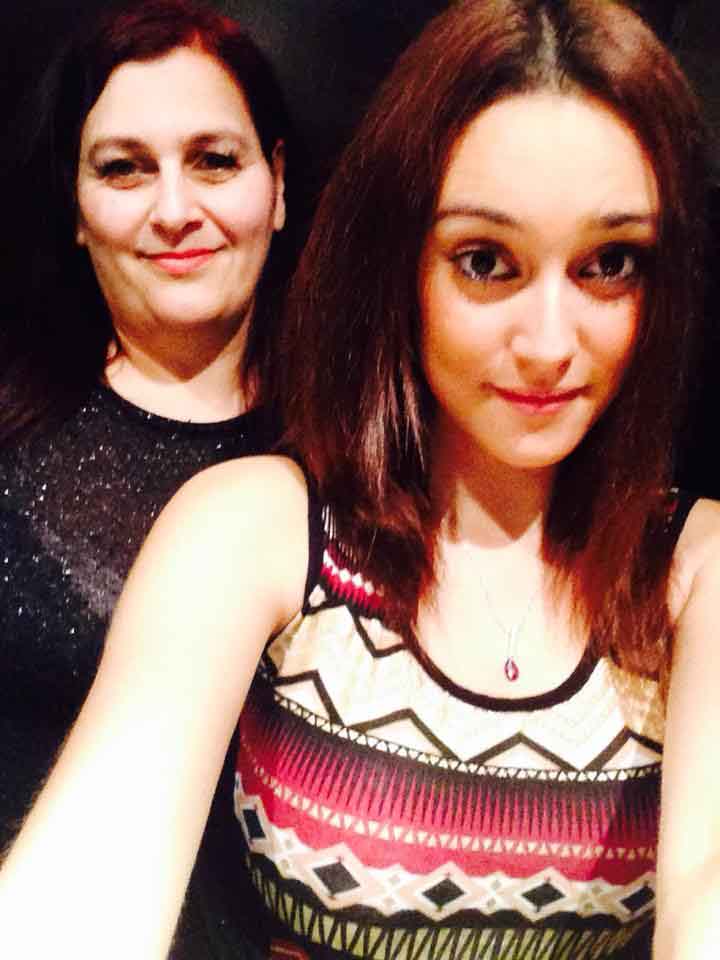 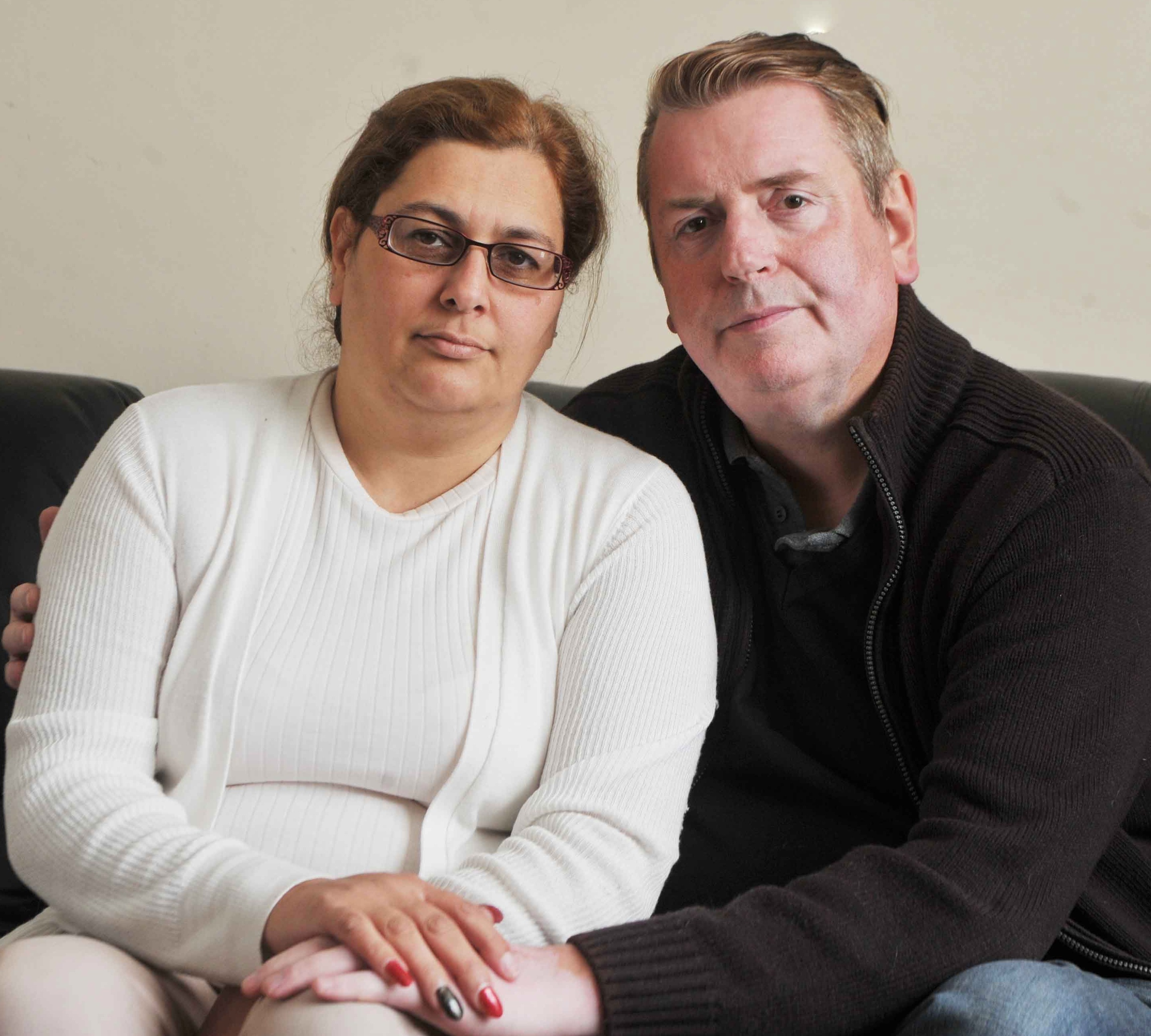 A coroner ruled the teaching assistant, of Tamworth, Staffs, collapsed and died of a “massive” blood clot in the lung – after the side effects from the Pill were not properly treated.

Fallon's parents are now calling for a review of how the Pill is prescribed to make sure women are properly warned about its risks, The Mirror reports.

The also say doctors and nurses need better information to help them spot the side effects of blood clots caused by the contraceptive.

Fallon's mum Julia, 48, said: “There needs to be better training or more people are going to die.”

Dad Brian, 58, added: “The more people that know about the side effects, the more lives will be saved.”

The combination pill, which includes the two hormones oestrogen and progesterone, is the most popular prescribed form of birth control in Britain.

Figures released by the Medicines and Healthcare products Regulatory Agency show there have been 14 deaths involving the Pill since 2015, including eight involving blood clots in the veins.

There have also been 1,960 reports of suspected adverse reactions to the combined contraceptive.

Suzanne White, head of clinical negligence at solicitors Leigh Day, said the firm had settled the “heartbreaking” cases of Fallan and two others whose blood clots were missed. 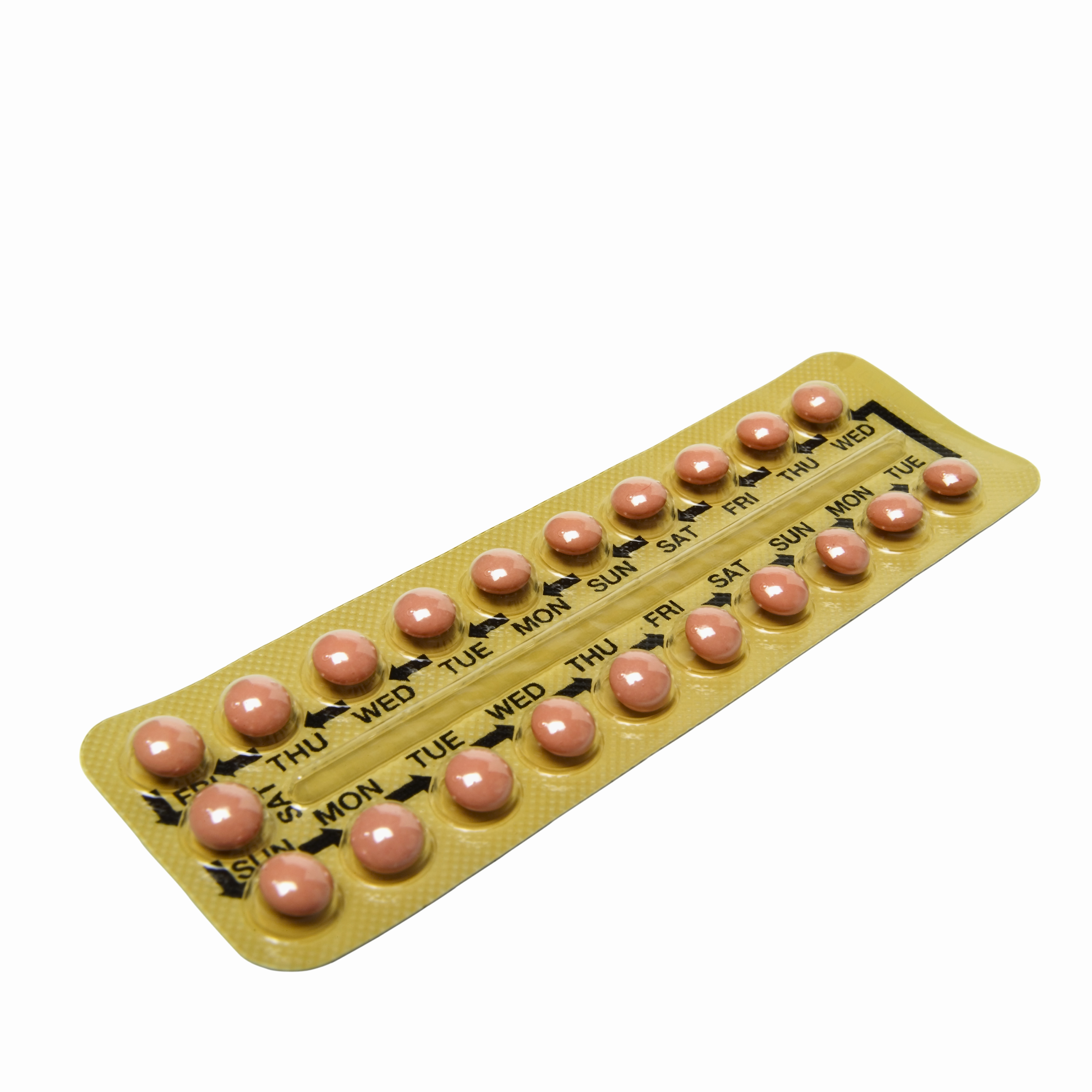 She said: “The symptoms of these women were not taken seriously enough and the contraceptive pill was not considered in their medical history.

"It is a safe drug, but healthcare professionals need to be clear about the risks when they prescribe it.

“And these risks should be at the forefront of their minds when they see patients with the possible symptoms of a blood clot.”

In England more than 1.5million women are on the double-hormone combined contraceptive pill.

Of these, between 750 and 1,800 each year are at risk of developing a blood clot in the leg or lung.

Risk factors which increase the chance of suffering a blood clot include age, obesity and smoking.

The NHS says the risk, however, is small and women are more likely to develop a blood clot in pregnancy.

Those who have a heightened risk of blood clots can take the Mini Pill, which contains only the hormone progesterone.

Professor Martin Marshall, head of the Royal College of GPs, said anyone experiencing swelling or pain in the leg, sudden breathlessness or chest pain, should stop taking the pill and seek medical help immediately.

He said: “For the vast majority of patients, the contraceptive pill is a safe and effective form of contraception.

“However, we know there is an increased risk of blood clots for some patients who might consider the combined contraceptive pill.”

The Government’s Medicines and Healthcare products Regulatory Agency said there is extensive information in product leaflets about the risk and symptoms of blood clots.

It added:  “Hormonal contraceptive pills are highly effective medicines and the benefits associated with their use far outweigh their risks.”

11/16/2020 World News Comments Off on Teaching assistant, 21, died of 'massive' blood clot 'caused by the pill' after being sent home with painkillers
Recent Posts
We and our partners use cookies on this site to improve our service, perform analytics, personalize advertising, measure advertising performance, and remember website preferences.Ok