A HIGH school teacher has been jailed after having sex with students with her BABY present – claiming she didn't know it was "illegal".

Ashlyn Faye Bell, 24, was sentenced to four years in jail last week after she was found guilty of having sex with two 17-year-old pupils and a third who was just 16. 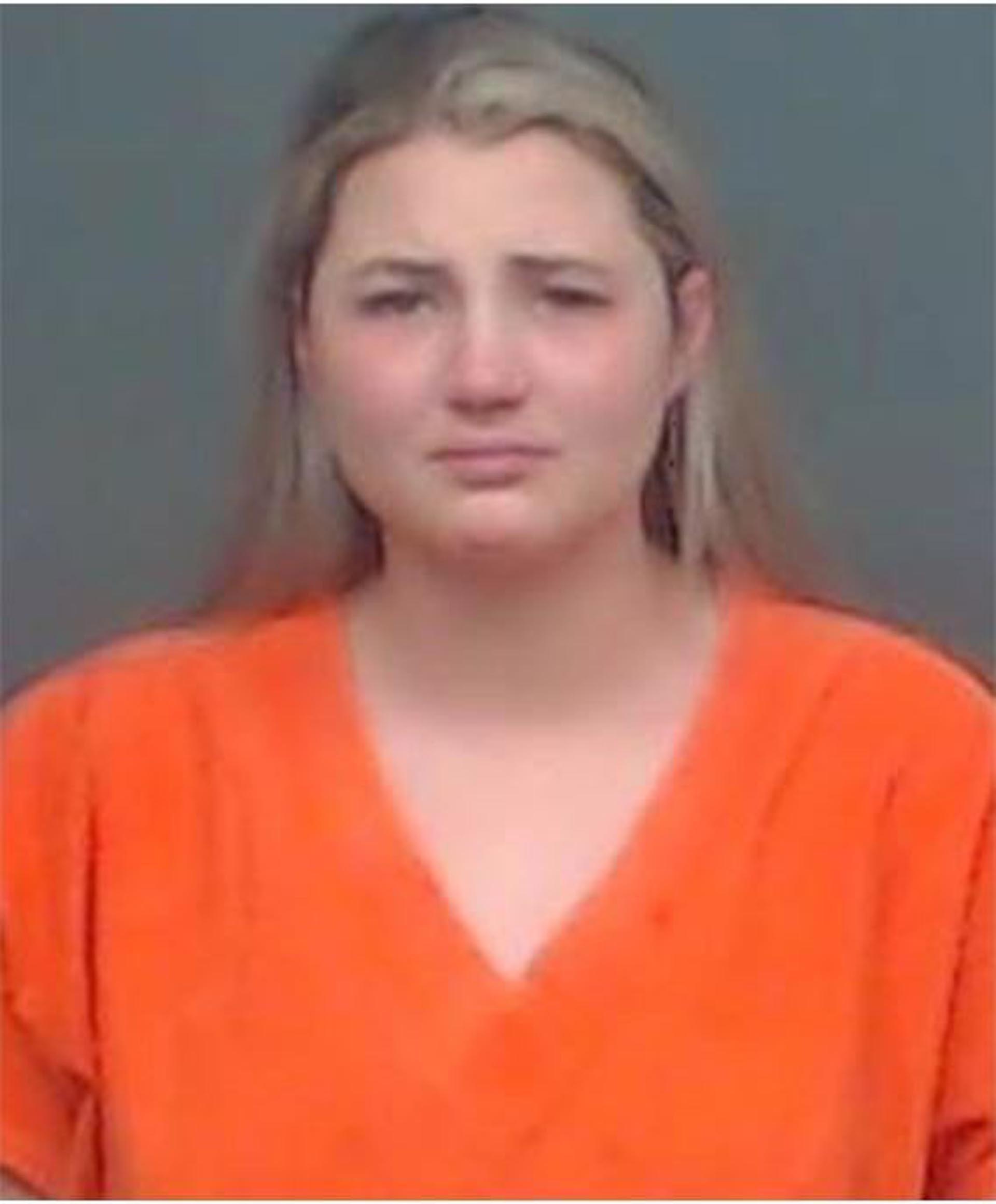 According to the Texakarna Gazette, she argued in court that she didn’t know she was prohibited from doing that as a public school employee.

She also testified that she believed the students were all 18 or older.

The Toronto Sun reported that Bell also testified that the boys were the aggressors in the sexual relationships.

The court heard the single mom would sometimes bring her young baby to her flings with the students.

The encounters took place while she worked at the Texas High School in Texarkana between August 2019 and May 2020.

Bell is due back in court in May for a presentencing hearing to determine the full punishment for the three counts she pleaded guilty toward.

She will be held in the Bowie County jail until the May hearing and will be transported to the Texas Department of Criminal Justice to serve her four-year prison term.

Although the age of consent in Texas is 17, it's illegal for an educator to have sex with a student of any age unless they're married to each other.

Police began investigating the 24-year-old classroom aide in June after a teacher overheard a group of boys talking about how one of them may have gotten Bell pregnant, Texarkana Today reported.

One of the 17-year-olds claimed he had sex with Bell at her New Boston home during Thanksgiving break last November.

When confronted, the student allegedly said they'd slept together once and that she'd told him he wasn't the "daddy", as she claimed other students also had sex with her.

The first boy, 17, told detectives he knew Bell from working in the school library and that he started talking to her on Snapchat.

Around Thanksgiving, the former teacher allegedly arranged to meet the teen at a truck stop, then drove him to her home to have sex.

The boy told cops that her child was in a car seat in the backseat of Bell's car when she came to pick him up, and then put her child to sleep before the two went to her bedroom, according to the outlet.

The second student, also 17, told investigators he also had sex with Bell at her home after she became his tutor.

The third student, 16, told authorities had sex with her for the first time at her house after the last Texas High football game of the season on November 22, 2019.

The boy claims Bell then drove him back to his home at 5.15am after their sexual encounter and met up with him again the following weekend.

05/01/2021 World News Comments Off on Teaching assistant, 24, 'who took her baby along to sex romps with teen students' claims she didn't know it was illegal
Recent Posts