A MOM who joined OnlyFans during the pandemic to pay for her daughter's law school is raking in more than $20,000 a month.

Marcela Alonso, 41, of New York City, said she is very popular among young, lonely men thanks to her OnlyFans content, which leaves them paying for more. 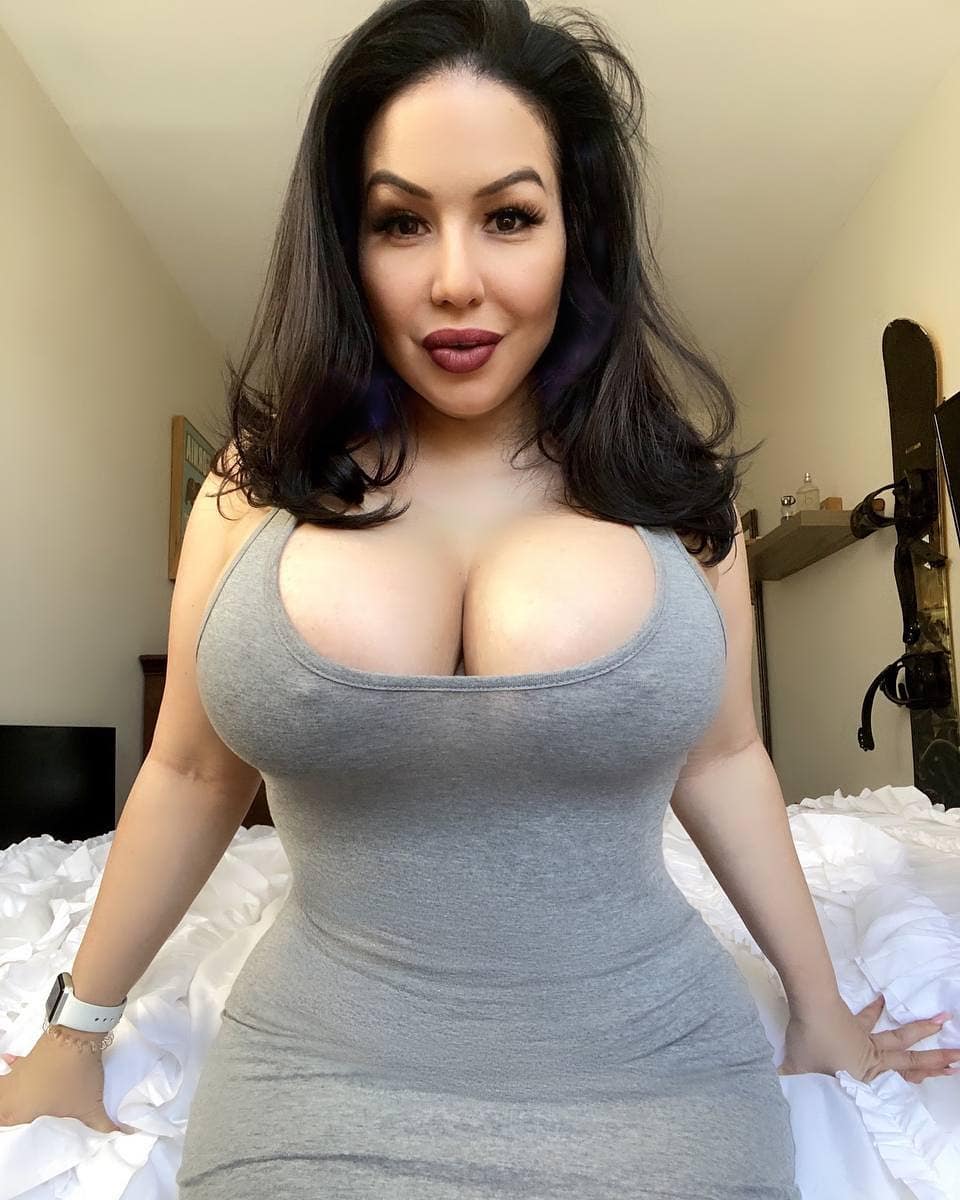 "They come to an older women because it became very hard for these younger guys to date, and they do have sexual needs," Alonso told the Daily Beast.

"I’ve made more money now than I ever did when I was younger."

Alonso claims she has raked in around $20,000 a month during the pandemic from OnlyFans alone – however a large sum of that goes toward paying for marketing costs and assistants top help manage her accounts.

She said the high demand for her content began in March and April at the start of the pandemic when she was "waking up with $300 requests for video calls". 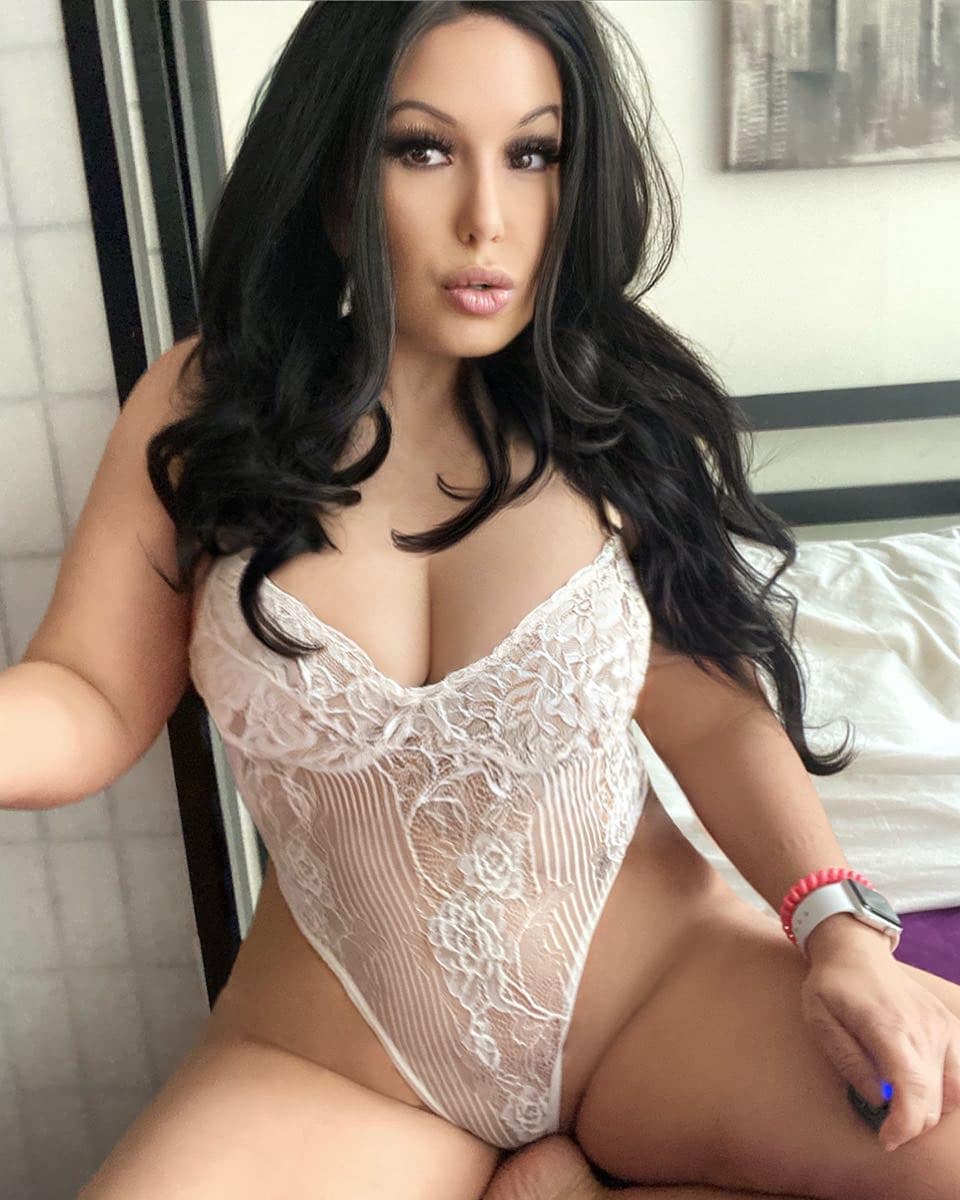 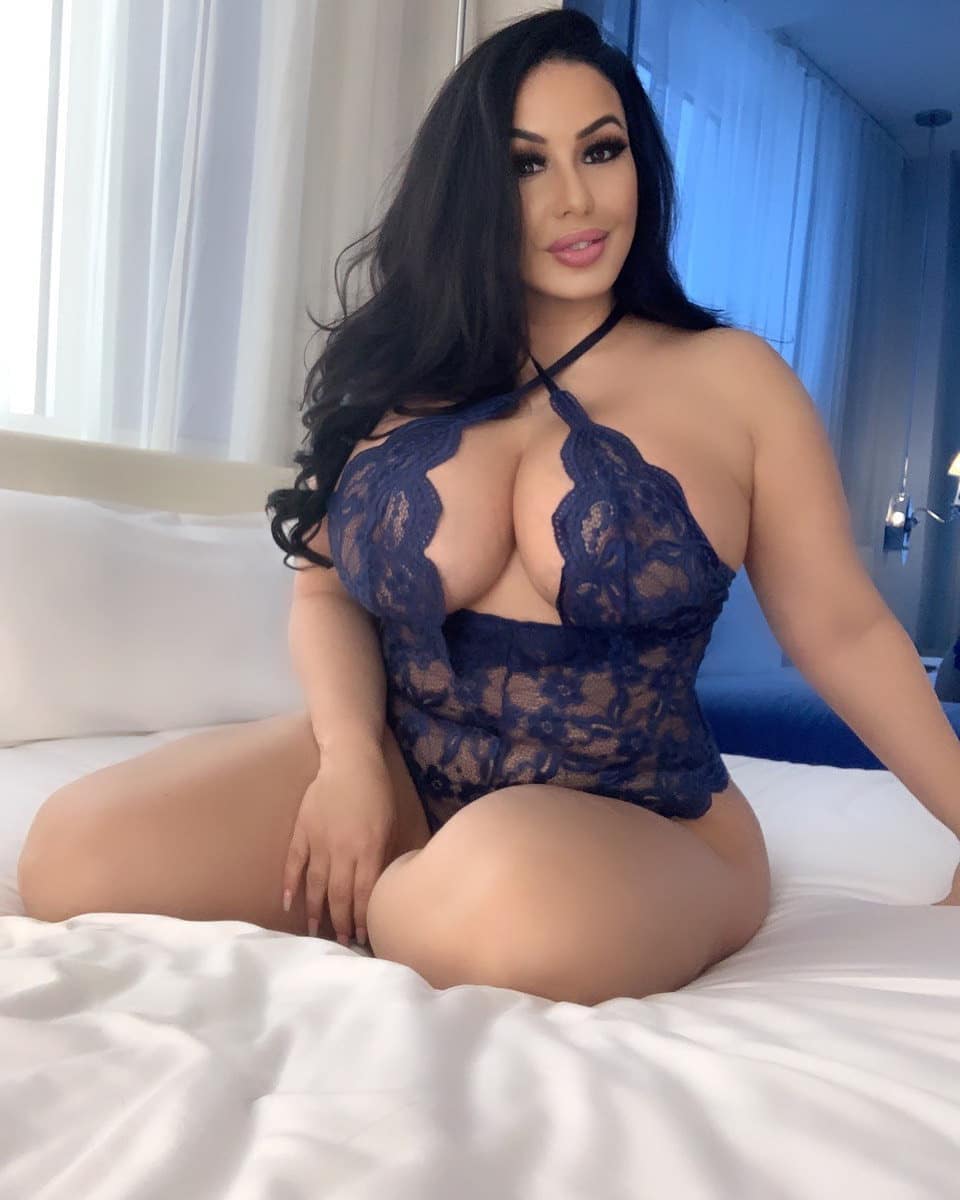 Alonso said she had to raise her price to $100 per call "because of the heavy demand".

Outside of the 20-30minute video calls, Alonso said she has thousands of fans who pay a $4.55 a month subscription fee for her OnlyFans – in addition to her VIP account and a premium Snapchat hustle.

“I’ve had to go full-force with my OnlyFans to not only pay my bills, but to take really good care of my eldest,” Alonso said.

“When she gets into law school, I want her to feel free to go to any school she wants.

“My daughter is studying for the LSATs, and I lost my father about two years ago, and her goal is to be able to go to law school and I really want to be able to pay for that and don’t want her to encounter any debt,” she shared.

"I want to be able to pay off all her loans and cushion her. It’s what my father would have wanted.” 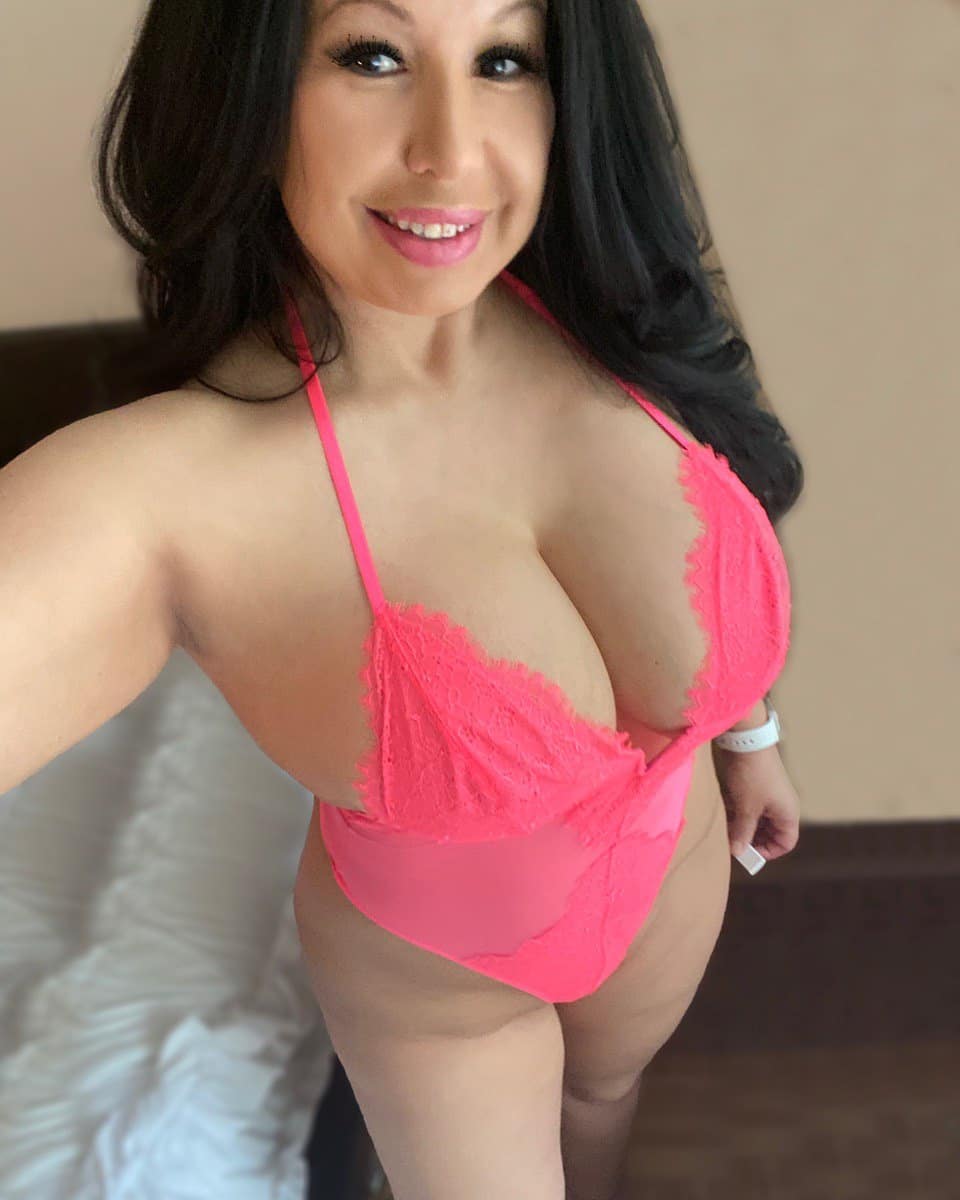 Alonso said she's been a sex worker since the age of 18, and began stripping to help raise her daughter, whom she had when she was 16.

“I had my daughter at 16, and my family turned their back on me. Nobody helped me.

“I remember back then minimum wage was like $4.75. It was crazy. And welfare didn’t help much. She’s the reason I started stripping. Giving her the best life has always been my goal," she said.

Alonso worked as a stripper at Mons Venue in Tampa, Florida – which helped her pay for her daughter's Catholic school and additional tutors – as well as at Crazy Horse Too in Las Vegas.

In 2012, she took up phone sex, followed by some work as a findom. She joined OnlyFans in 2017, which took her a while to build a fanbase. 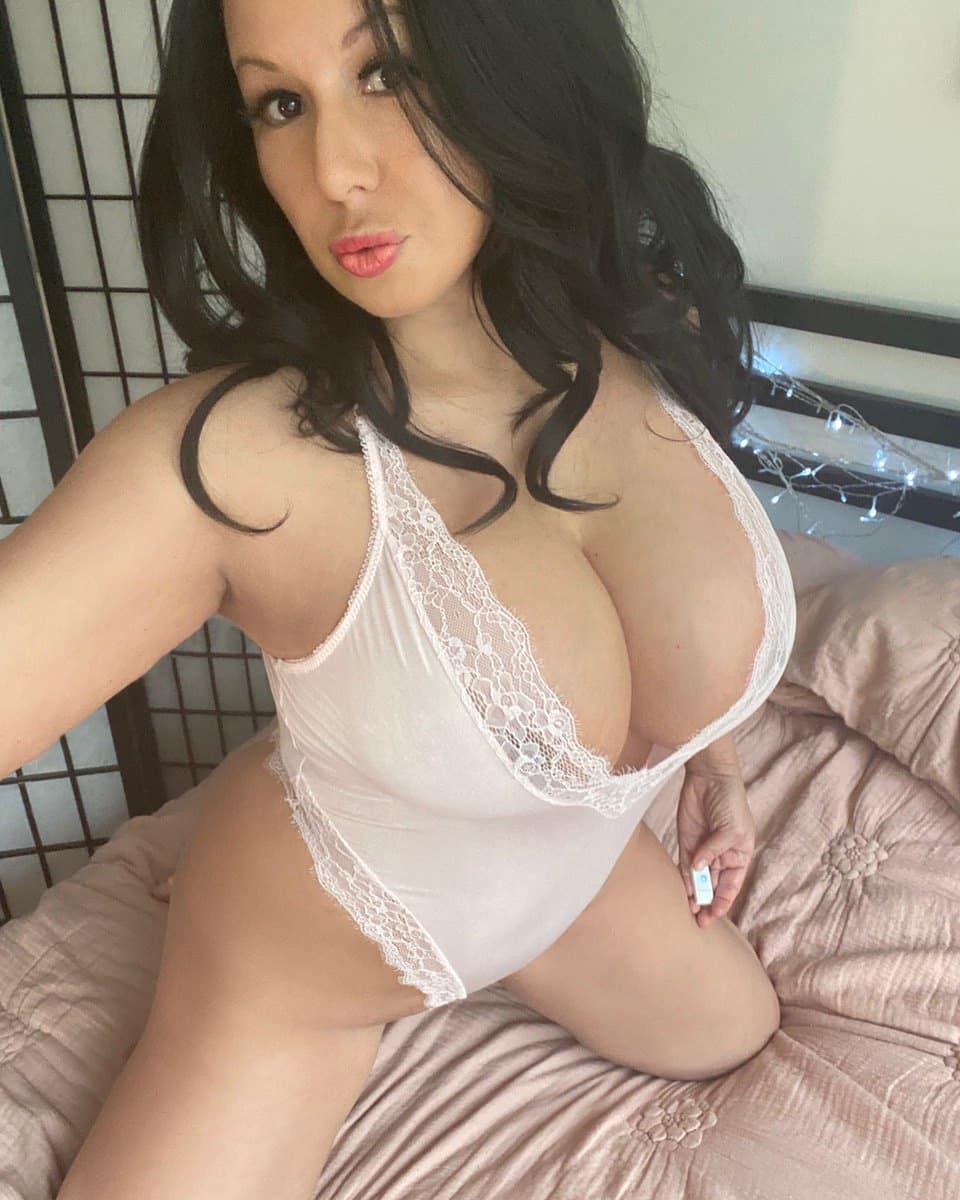 “I’ve had a harder time because I’m Hispanic, and it’s harder for Black and brown individuals to make money [as sex workers],” Alonso said.

Alonso said it was "very difficult through the years to establish a regular job," even with a four-year degree, but when the pandemic hit her OnlyFans content blew up.

“Then the pandemic hit, and my money blew up. I have guys as young as 20 years old to as old as 35. That’s my demographic, and they love me. 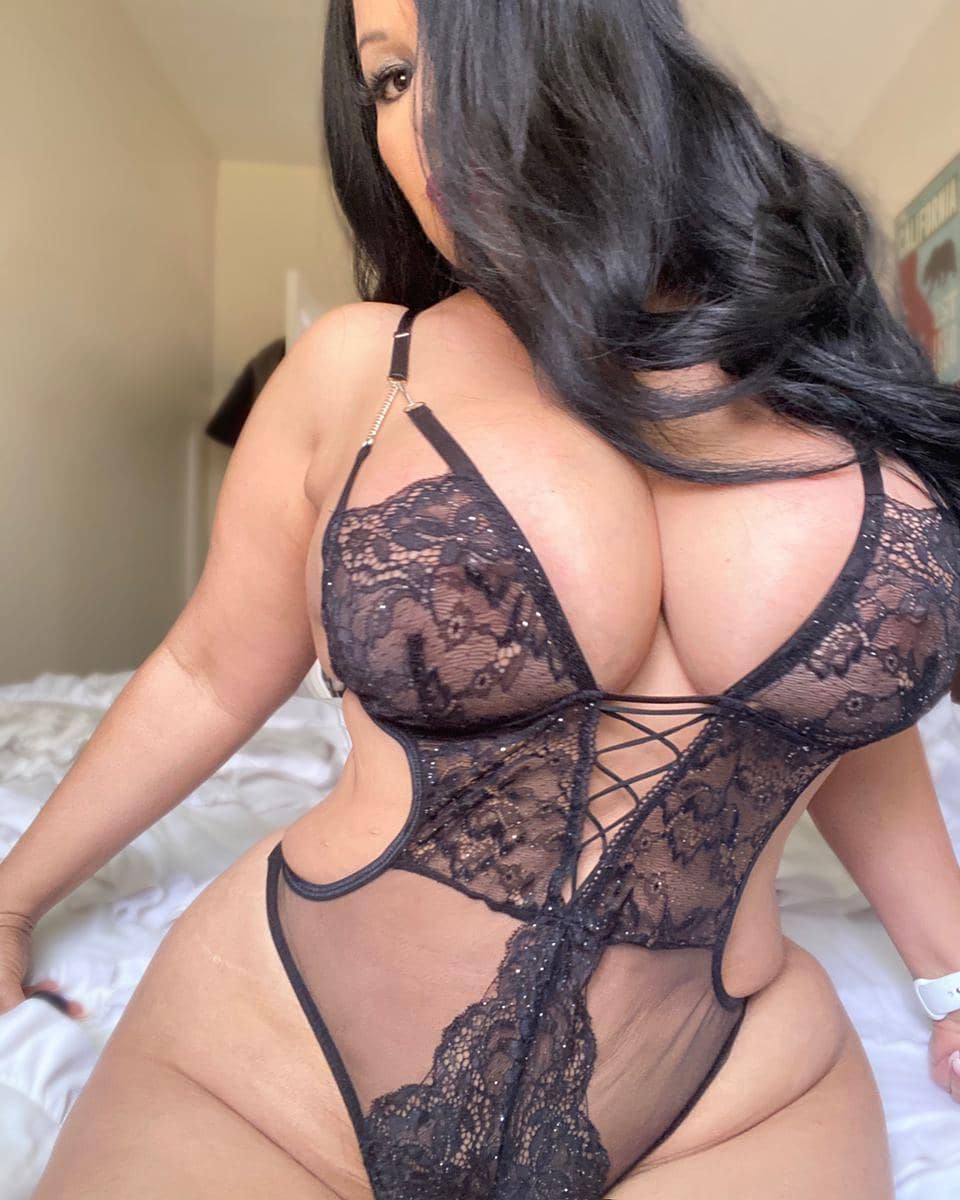 Most recently, the 41-year-old has began networking on Clubhouse – the invite-only audio app that aims at moving into a more behind-the-screens business role, either in the sex-work industry or elsewhere.

Despite her sketchy way of earning a living, Alonso said she's proud of being one step closer to fulfilling her daughter's dream.

"I have an adult child that’s going to be going to law school. I’m so excited to support her," she said.

03/21/2021 World News Comments Off on Teen mom who joined OnlyFans during pandemic to pay for daughter's law school rakes in $20,000 a month
Recent Posts