THIS IS the terrifying moment an obsessed fan holds a famous TV dancer at knifepoint before he is shot and arrested.

Stunning Argentine dancer Julieta Antón, 26, was attacked by an infatuated student in the dance school where she teaches, along with the owner Sofia Bovino, 36. 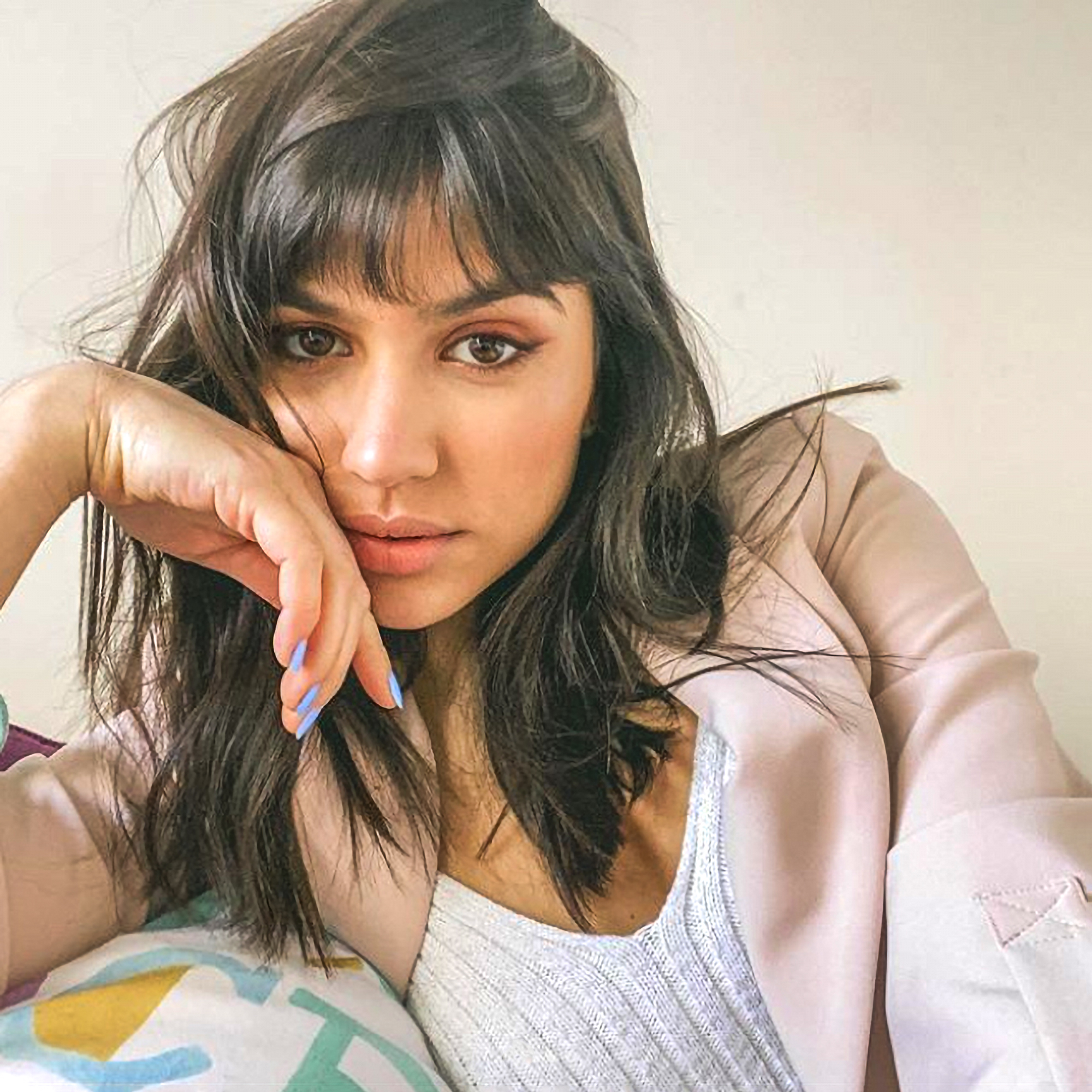 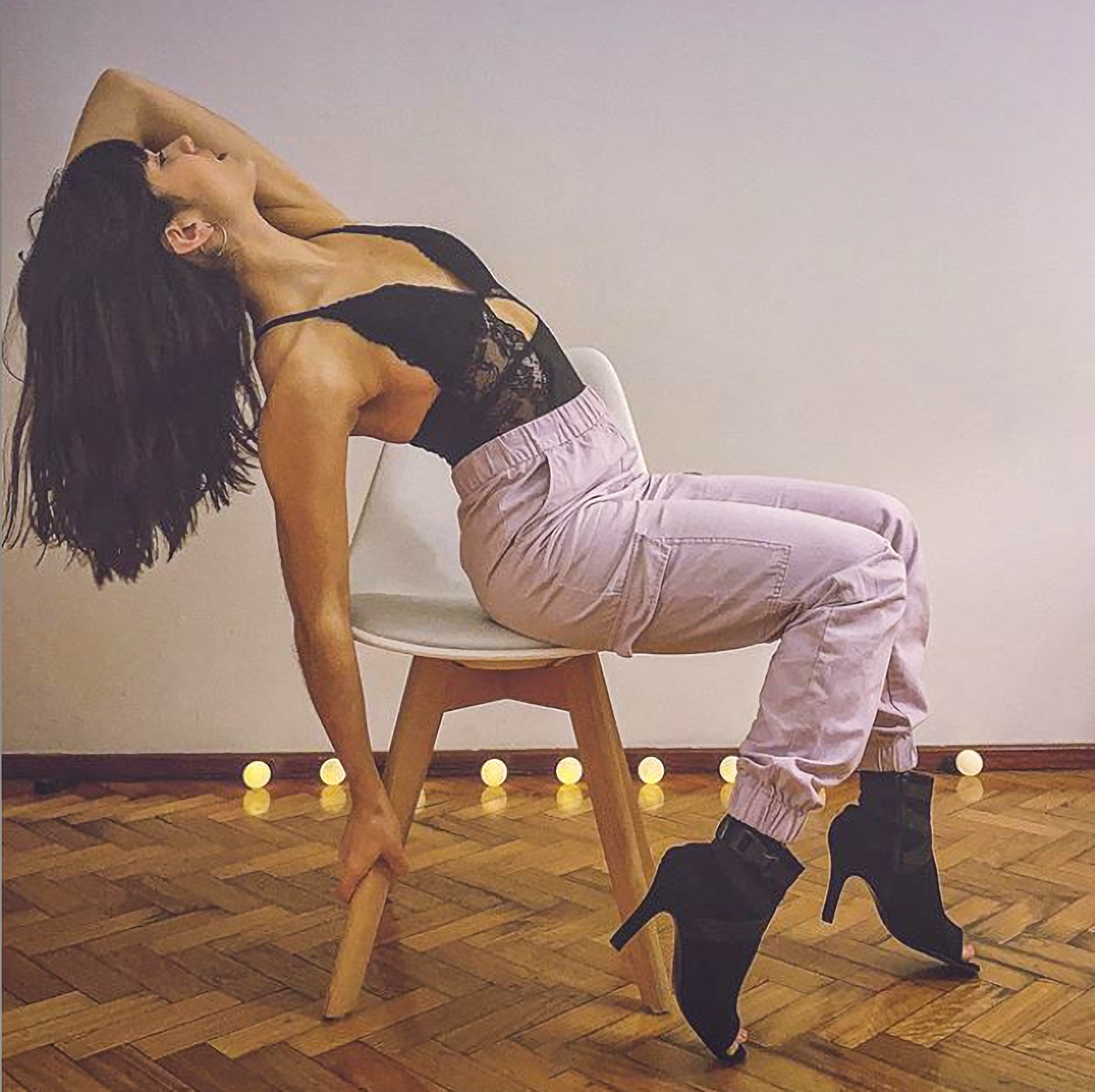 Both were allegedly attacked by sick Sebastian Damian Villarreal, 30, who is reported to be “obsessed” with Julieta, who starred in Argentina’s popular ShowMatch TV show.

Cops stormed the dance school after locals alerted patrol officers when they heard the screams of the two women on Tuesday afternoon.

The dramatic video shows the moment police and Villarreal are in a standoff as an officer calls for backup and an ambulance.

The petrified women can be heard begging the suspect to stop after he was cornered in a room holding the women at knifepoint.

Police keep their distance while the cop that called for backup holds up his firearm.

He then puts it down and is heard saying: “Drop the knife, I am not aiming at you, drop the knife." 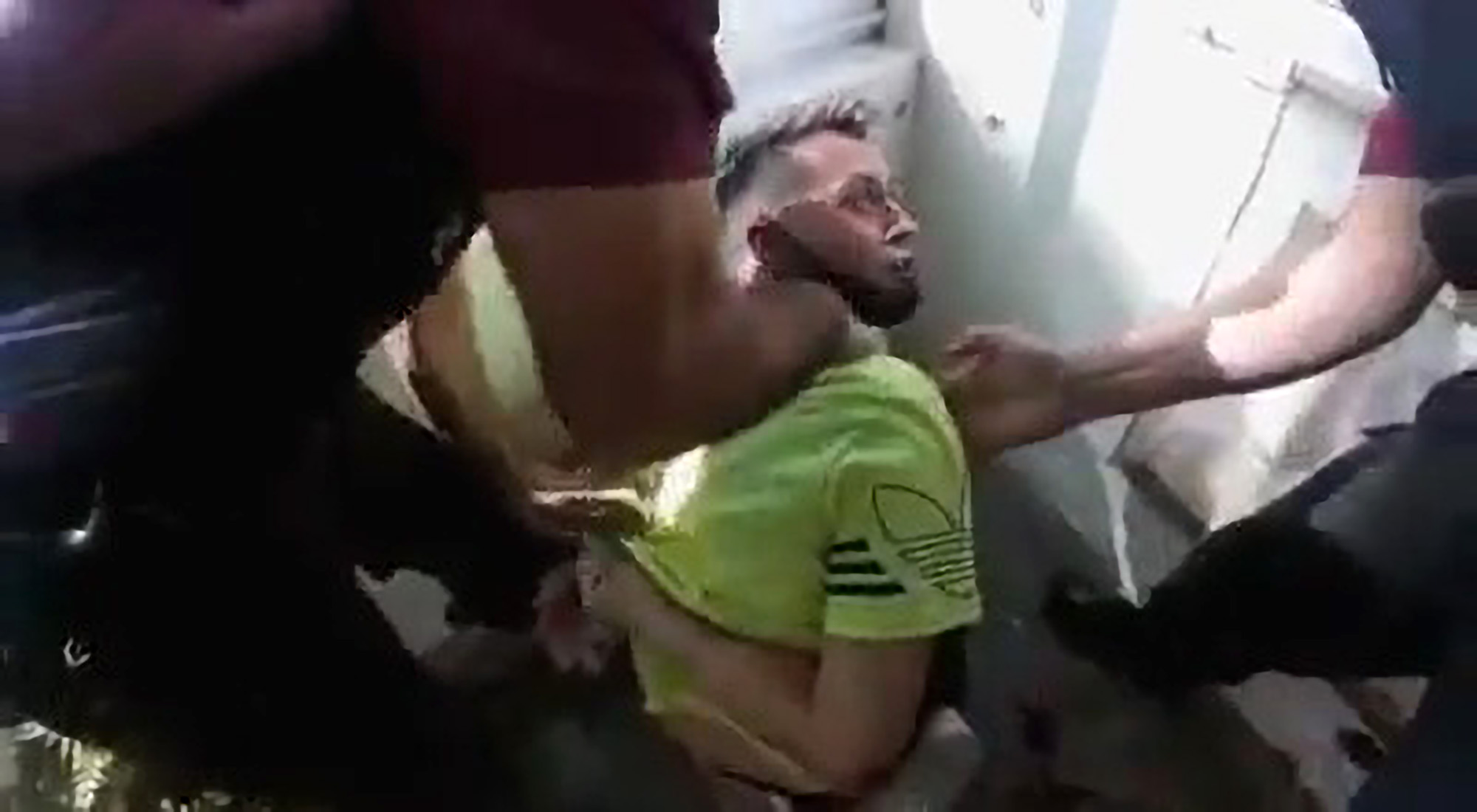 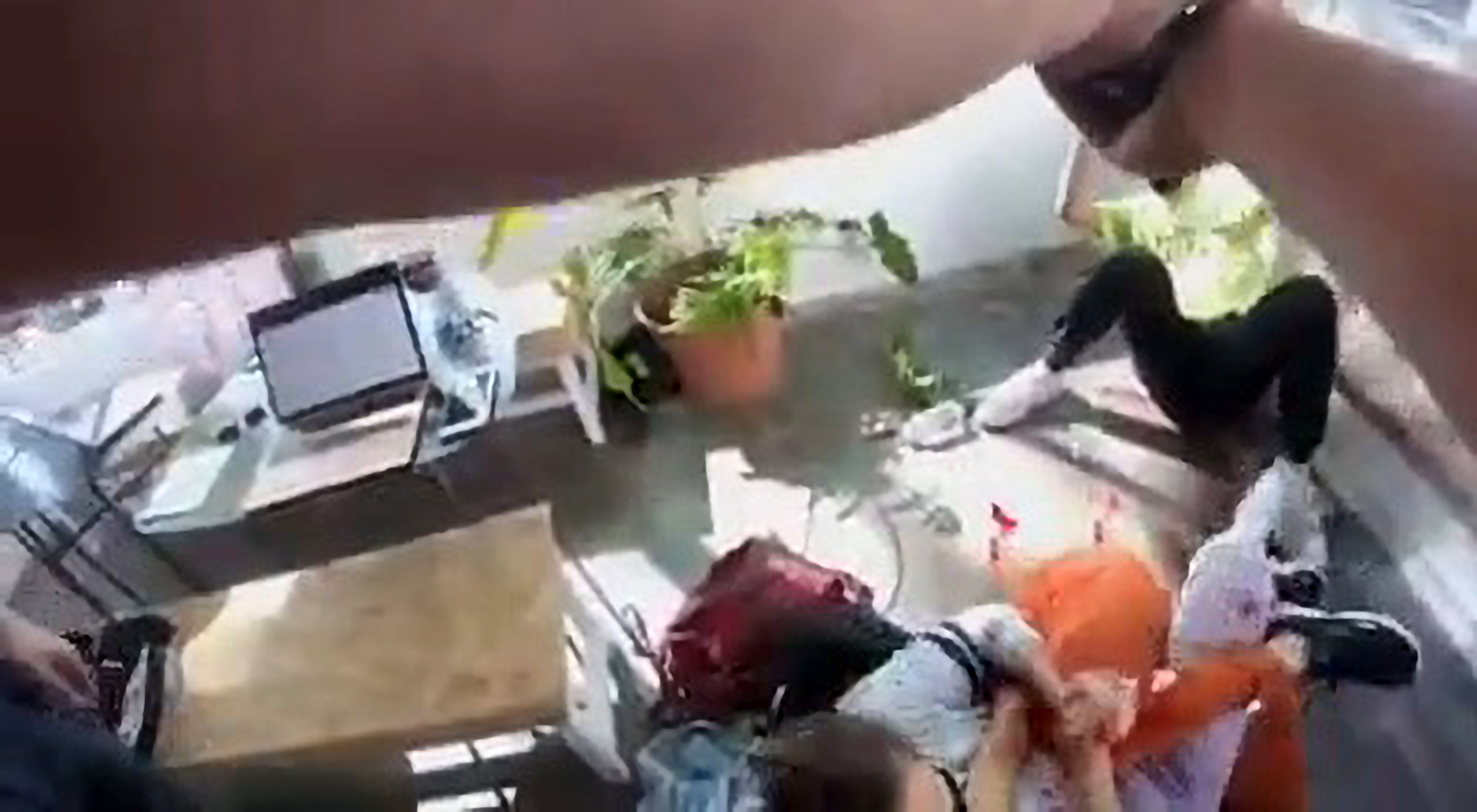 But the officer then suddenly fires at the suspect who falls and immediately surrenders to police as one of the women can be heard yelling “My finger!” while police arrest Villarreal and the video ends.

Both women were taken to the Pirovano Hospital where they were treated for several cuts sustained in the attack but are reported to be “out of danger”.

They lost a lot of blood

Alberto Crescenti, head of the country’s emergency medical service SAME, told local media: “From the wounds they lost a lot of blood, but they are out of danger.”

According to local Argentine news channel TN, Bovino’s sister confirmed she has undergone surgery in one of her fingers.

Villarreal was hit and taken to the Tornu Hospital where he remains hospitalised, according to local sources.

The 30-year-old remains in police custody and is charged with aggravated assault with serious injuries and is being investigated by the Criminal Prosecution of Felony and Misdemeanours.

The attack came after a barrage of messages from twisted super-fan Villarreal to the dancer, a friend told news channel TN.

The messages “made her nervous but she did not imagine him capable of such an act”, added her friend Ayelén.

In an Instagram post, where Julieta has 135,000 followers, the dance school shared a message of thanks to supporters.

“We want to communicate from the dance club that both Julieta Antón and Sofia Bovino are out of danger, in good health and accompanied by their relatives,” they wrote.

“The case is already in the hands of justice. Thanks to everyone for your concern and support.” 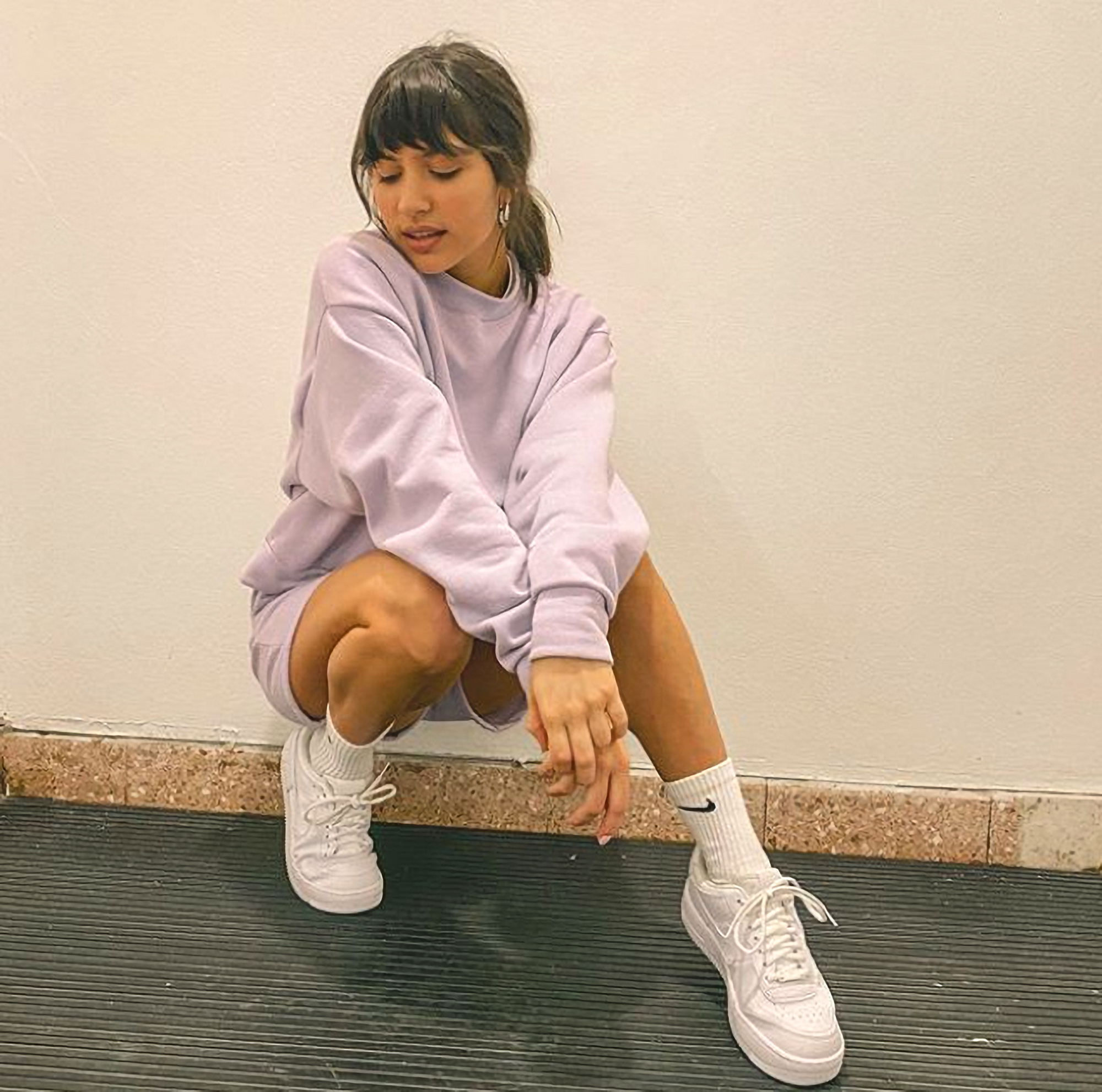 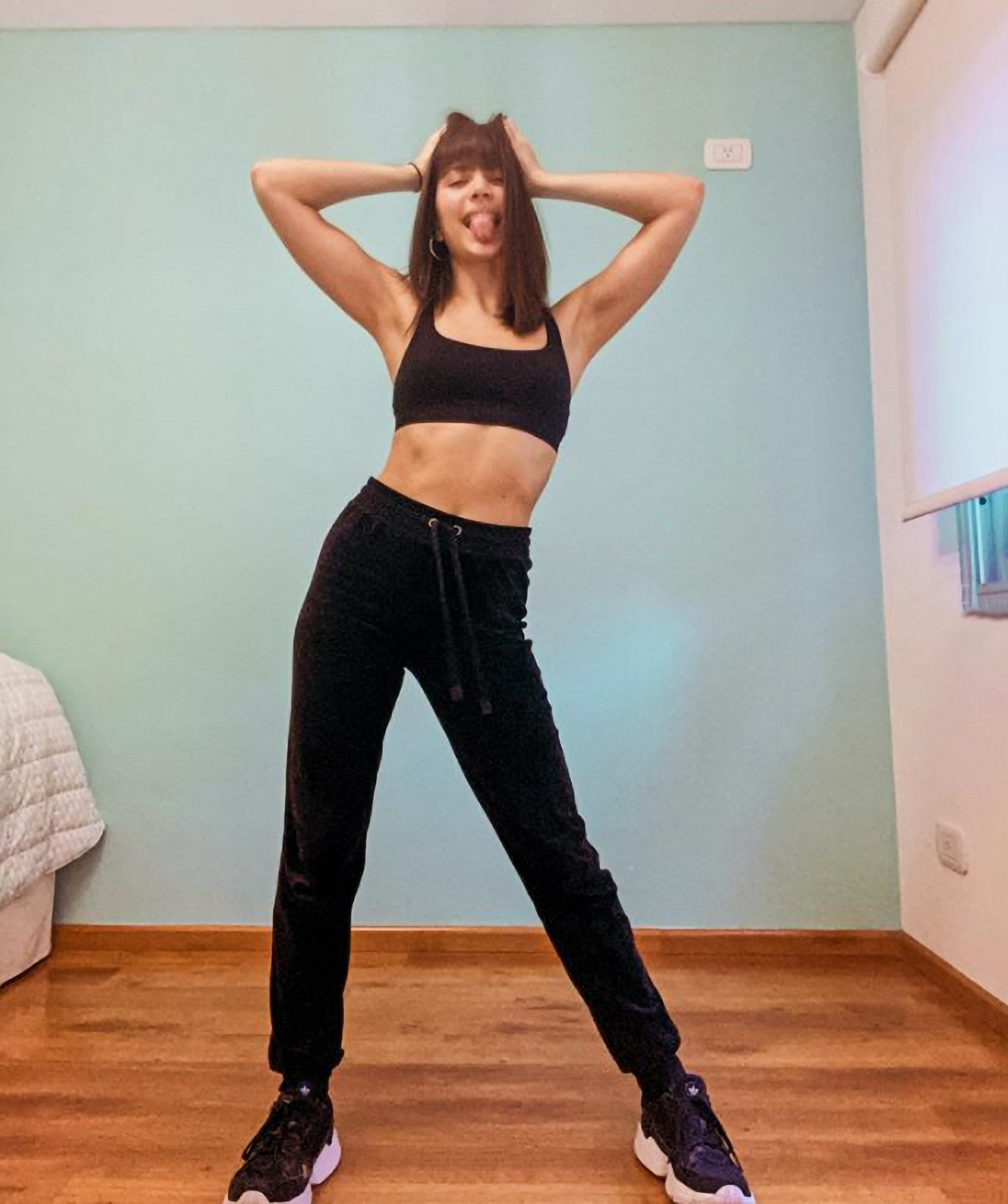 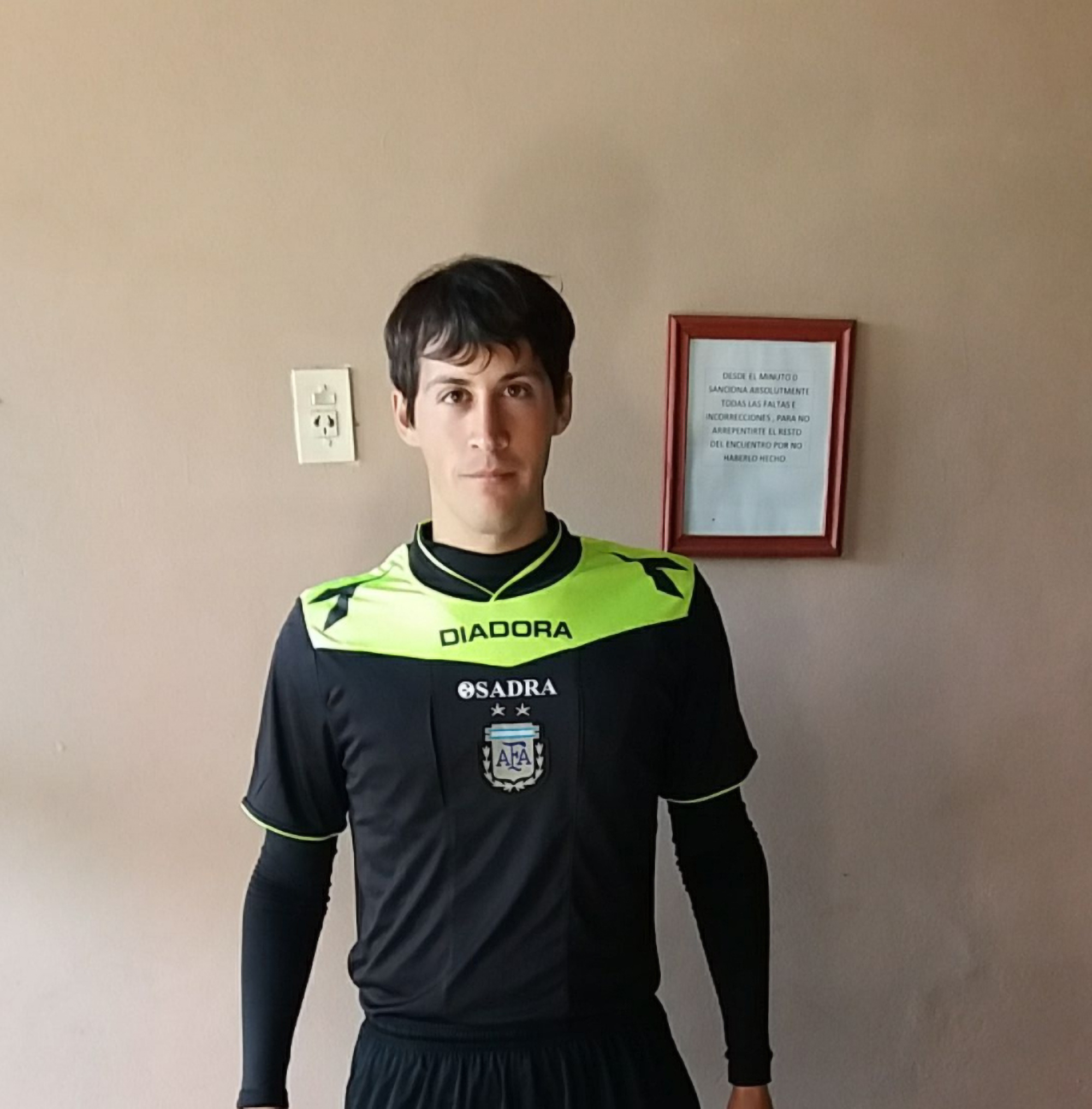 11/14/2020 World News Comments Off on Terrifying moment famous dance teacher is held at knife-point by ‘obsessed stalker' student before cops charge in
Recent Posts
We and our partners use cookies on this site to improve our service, perform analytics, personalize advertising, measure advertising performance, and remember website preferences.Ok