THIS terrifying virtual reality simulator puts you in the US President's hot seat during a high-stress nuclear missile attack.

A team at two universities in the US and Germany have designed the 15-minute VR simulator to see what it's like to be in the President's war room during a nuclear attack. 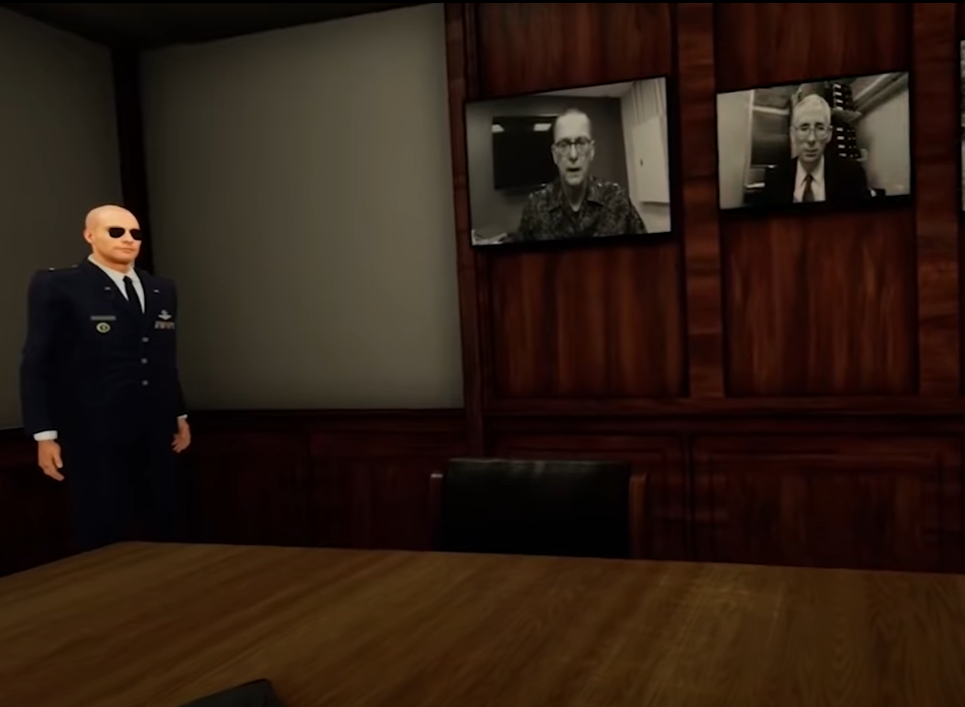 The Virtual Reality (VR) experience was designed to better understand decision-making during a nuclear crisis and was based on extensive research, including interviews with former officials.

The founders called their project the Nuclear Biscuit, after the small card bearing the president’s launch authorization codes.

Richard Burt, who was the US chief negotiator in arms control negotiations with the Soviet Union, said after his turn: “You walk into that simulation and come out a changed person.”

Julian Borger from the Guardian tested the software which could theoretically lead to the death of at least 5 million people and described the experience as overwhelming, as he had to make a decision that could incite a world war.

He wrote: "The pressure to take one of the options presented by the Pentagon felt almost overwhelming.

"At one point an aide asked how I would be able to face my country if I failed to respond. The simulation raises the question of who chooses those options in the first place.

Pubs, shops and restaurants could be forced to shut in January due to Omicron 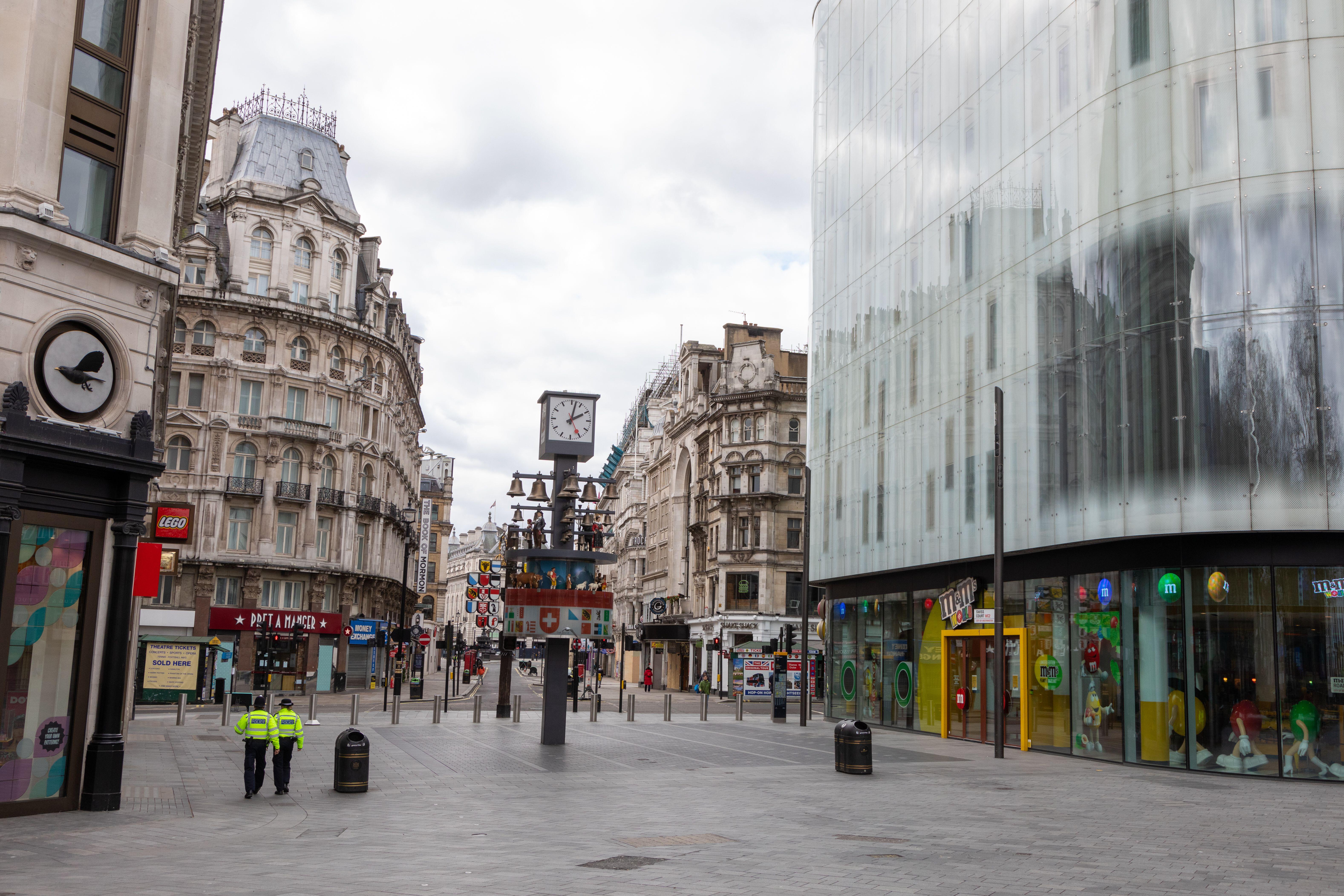 "In the 15 minutes available, it would be impossible to put all feasible alternatives in front of a president, so whoever whittles them down holds a huge amount of power."

Using VR to immerse participants in a crisis scenario, the project analyses which retaliatory options people consider valid, plus other variables that influence people's decisions in high-stress situations.

The VR experience was first demonstrated in February 2020 at the Munich Security Conference, where it helped officials experience the pressure and uncertainty inherent in any nuclear crisis.

The project is a collaboration between Sharon K. Weiner, from the School of International Service at the American University, and Moritz Kütt, from the Institute for Peace Research and Security Policy at the University of Hamburg.

It has since been tried out in Washington by nuclear weapons experts and former officials, as well as students from Princeton University.

The simulation places the user in the war room, after news that Russia has launched a series of nuclear missiles, and military aids provide you with the Nuclear Football, to decide on how to respond.

“Most people picked an escalatory option and only very few decided not to respond,” Kütt said.

WHAT IS THE NUCLEAR FOOTBALL? 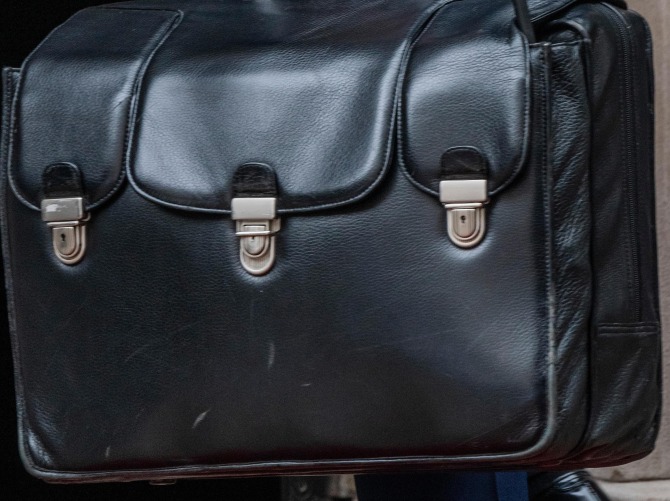 The US President has access to a “nuclear football

Inside is a black book of strike options for him to choose from in case of a large-scale military attack on the US.

The President needs to have his identity authenticated using a plastic card nicknamed ‘the biscuit’.

The Commander in Chief has sole authority to order the launch of the United States' 1,365 nuclear weapons from the briefcase.

Once the president has selected his strike options from what has been compared to a restaurant set menu, the order is passed via the chairman of the Joint Chiefs of Staff to the Pentagon's war room.

Using sealed authentication codes it’s then sent on to US Strategic Command HQ in Offutt Airbase in Nebraska.

The order to fire is transmitted to the actual launch crews using encrypted codes that have to match the codes locked inside their safes.

The origins of the "football" can be traced back to the 1962 Cuban missile crisis when JFK ordered locks to be placed on nuclear weapons and demanded alternatives to an all-out nuclear war plan.

“They wished they knew more or thought that something wasn’t clear, but there was pressure to make a decision anyway.

“I think some people pick an option just because they want to be over.”

In January, the research team takes their experiment to Capitol Hill, with the aim of getting officials to consider the realities underlying US nuclear planning.

Weiner said: “Hopefully members of Congress will come to experience this and at least see the consequences of the choices they’ve made about nuclear weapons issues.

“They will see everybody in that virtual room is trying to do their job, but it’s an impossible job.” 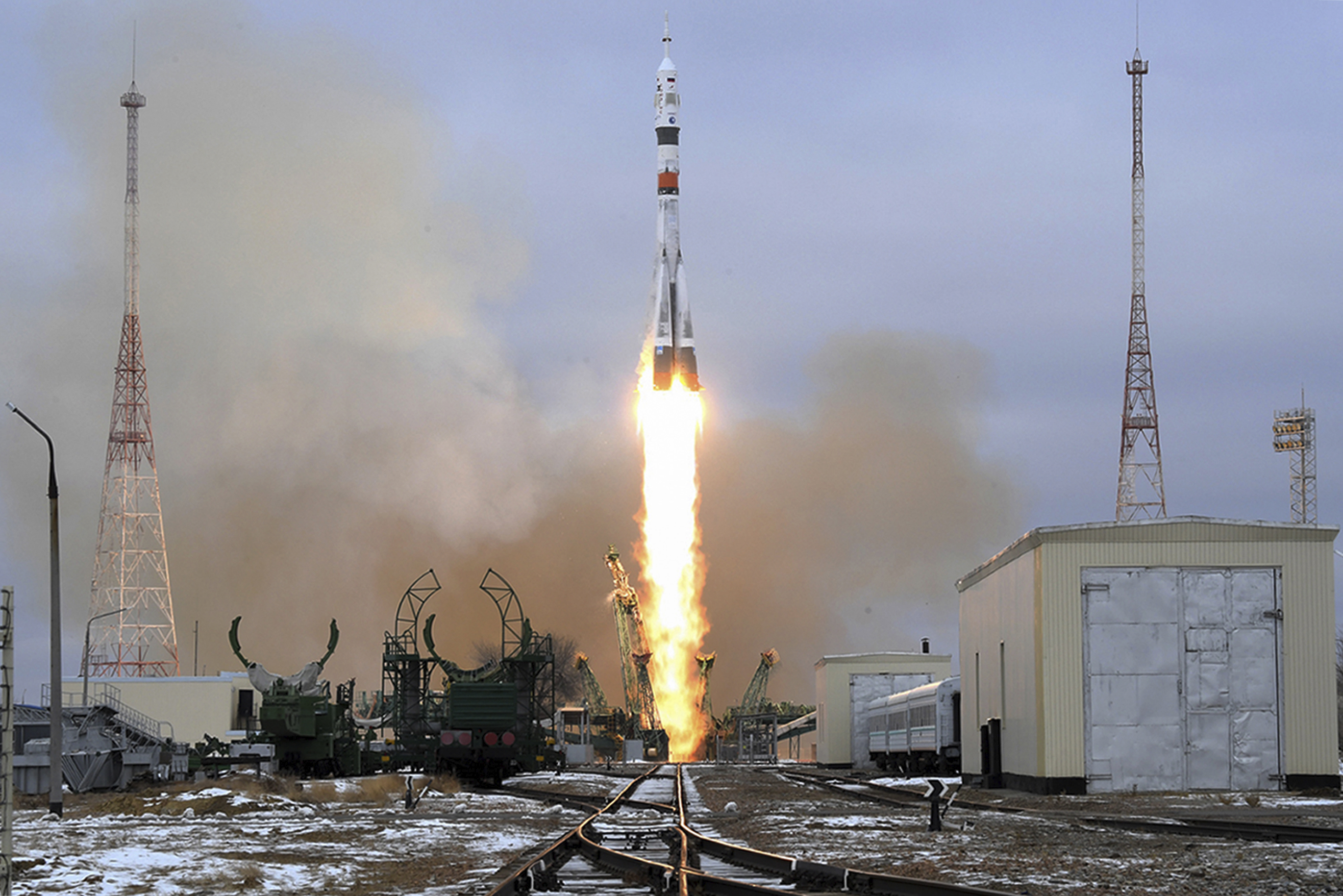 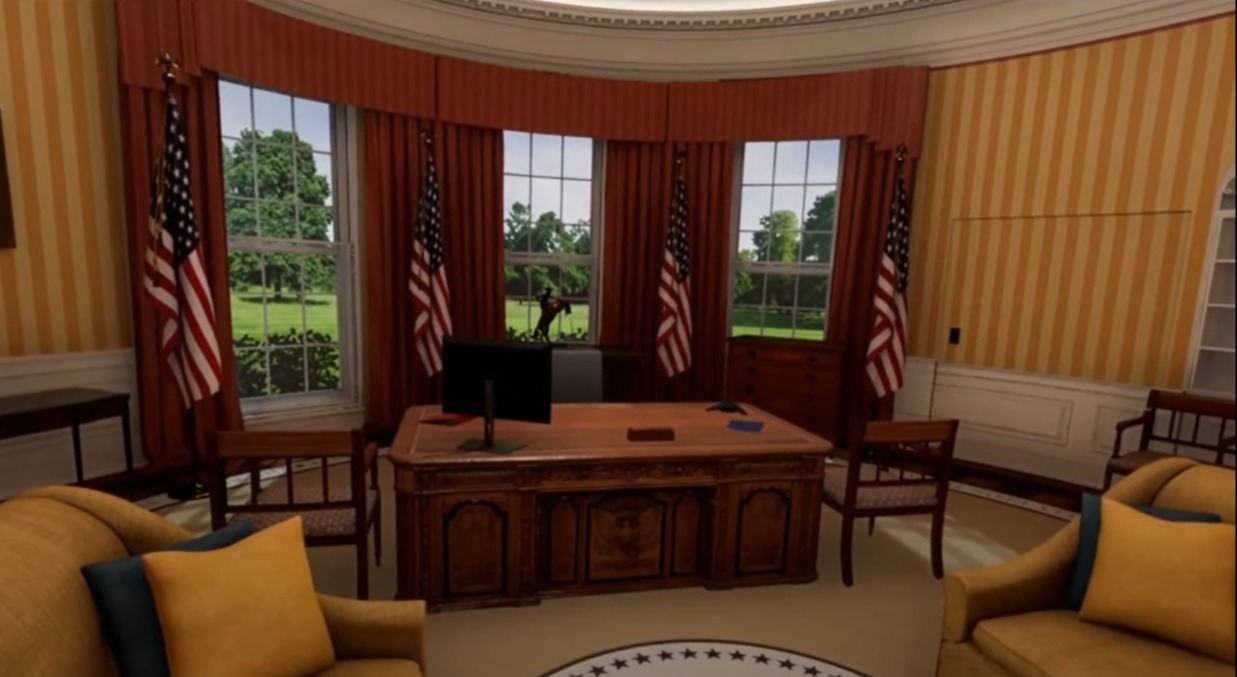 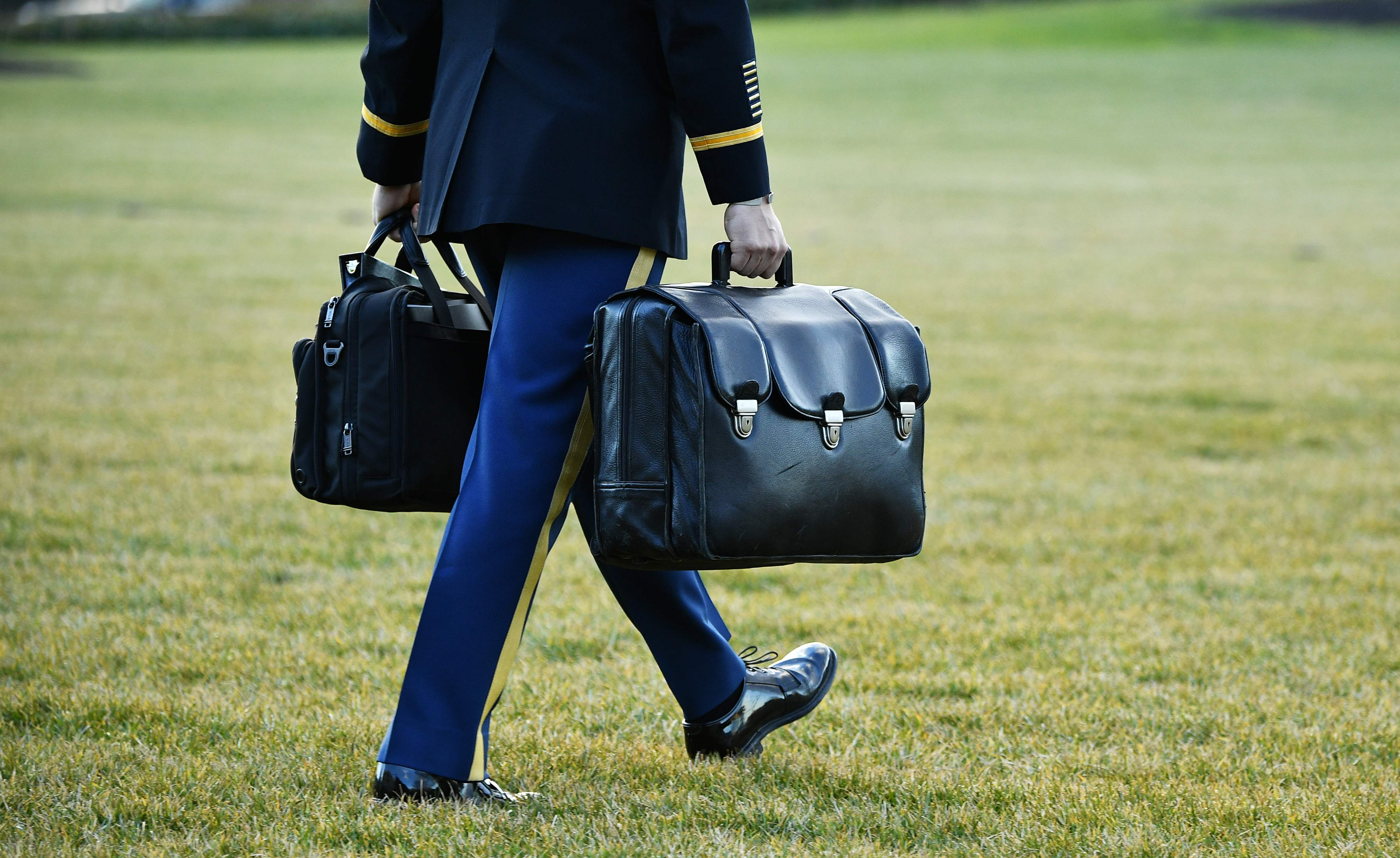 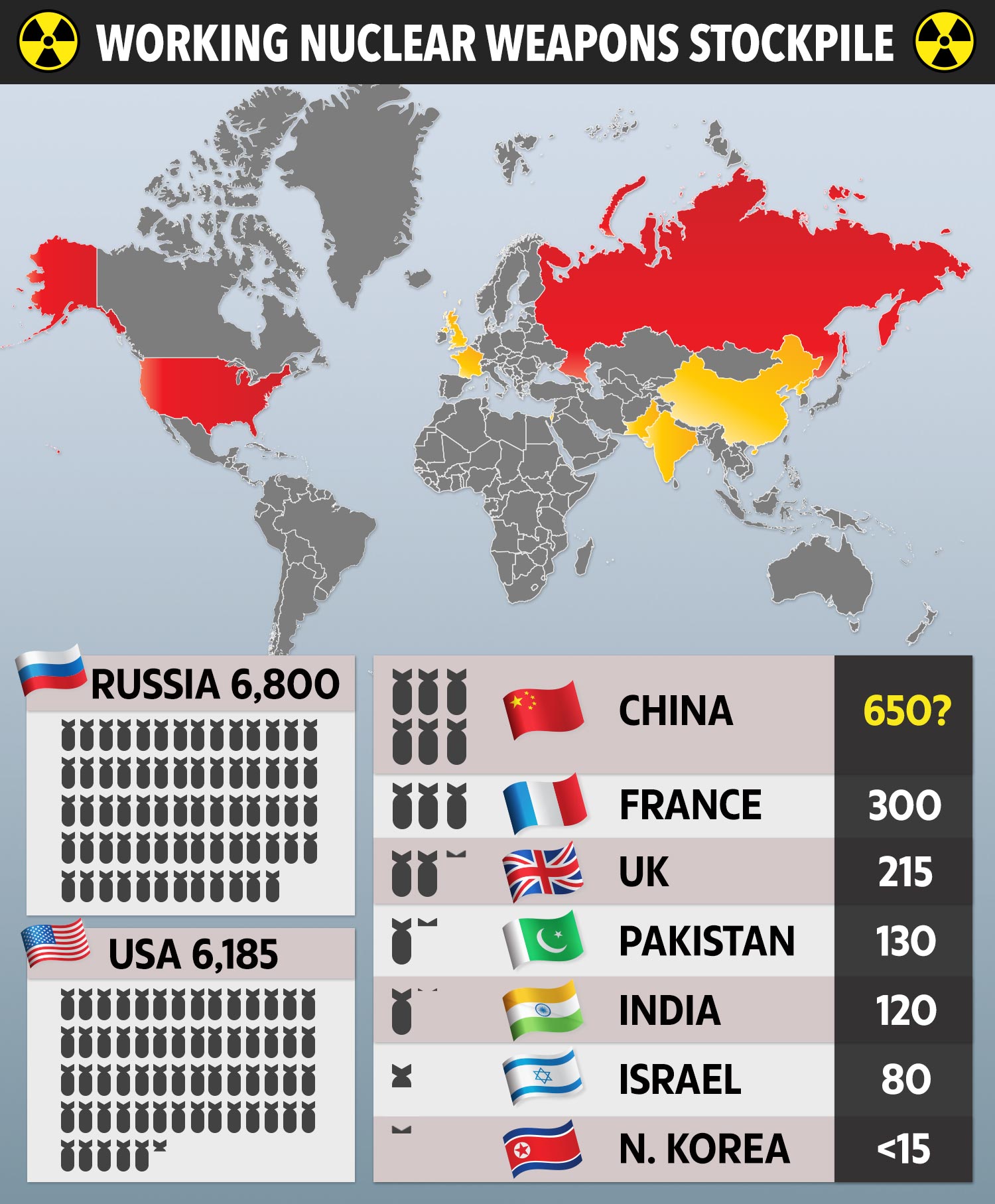