TEST and Trace chief Dido Harding is today self-isolating after being 'pinged' by her own app overnight.

She joked that there were "many hours of zoom ahead" but stressed she was feeling well. 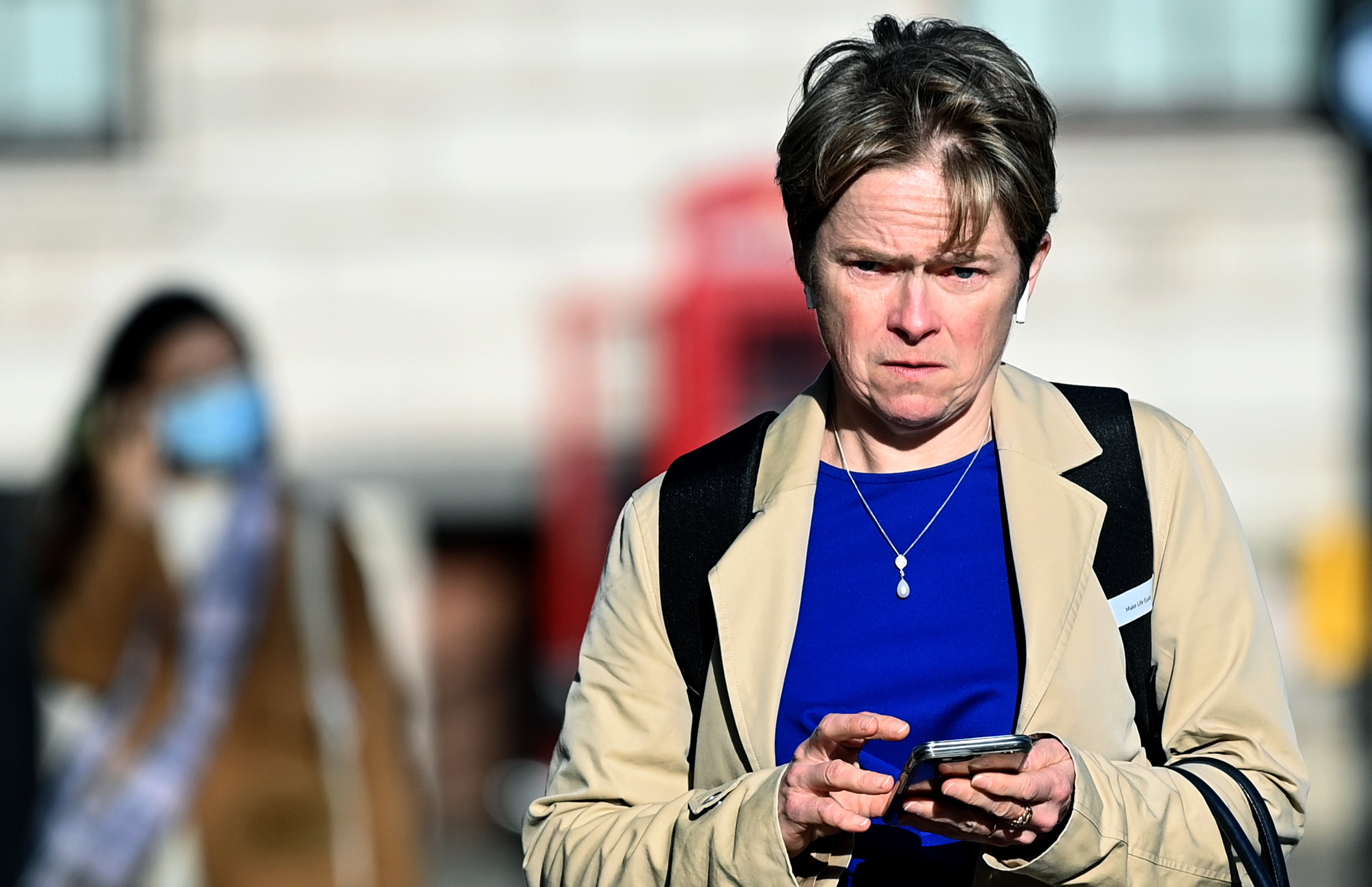 Ms Harding, who has come under fire for the flaws in the nation's testing system, will have to stay indoors until November 26.

She said this morning: "Nothing like personal experience of your own products …. got this overnight. Feeling well. Many hours of Zoom ahead."

The 14 day isolation notice means she would have come into contact with someone on November 12 – the same day Boris Johnson met with MP Lee Anderson who later tested positive.

It's not yet clear who Ms Harding has been in contact with who has tested positive.

But her husband, Tory MP John Penrose, was pinged to self isolate on November 9.

The news means it took Ms Harding five days to be ordered to isolate from the moment she had contact with a possibly infected person.

One of the major criticisms of the test and trace system is that it doesn't tell people fast enough that they have to isolate – possibly exposing them to more people and passing the virus on in the meantime.

The testing system has also been attacked for the length of time it takes for people to get their test results back – though the times for this have improved significantly in recent weeks.

Last week an average of 25,000 new positive coronavirus cases were recorded a day across the UK.

PHE Chief Dr Susan Hopkins is due to update the public on the latest data on the pandemic in a briefing, to be shown on telly at 11am.

She warned earlier this week that Tier 1 hadn't been very effective in stopping the spread of the virus.

And she hinted that the system might have to be toughened up when England comes out of the national lockdown on December 2.

The nation is due to return to the tiered system, but there are likely to be some tweaks.

Yesterday Housing Secretary Robert Jenrick suggested it could include a curfew on sales of alcohol in supermarkets and off licences – like what happened in his Nottinghamshire constituency. 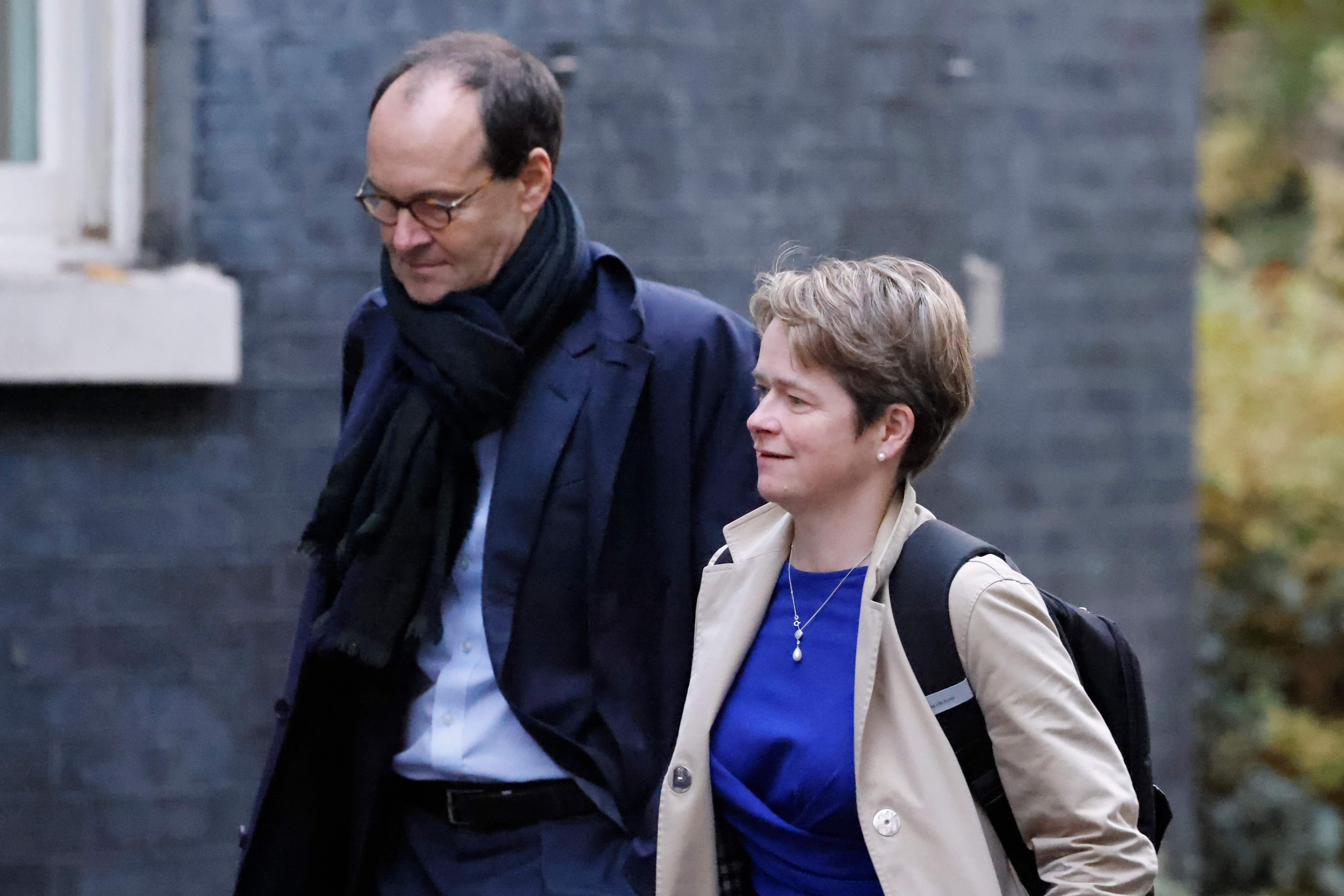 11/18/2020 World News Comments Off on Test and Trace chief Dido Harding self-isolating after being 'pinged' by her own app
Recent Posts
We and our partners use cookies on this site to improve our service, perform analytics, personalize advertising, measure advertising performance, and remember website preferences.Ok