THE Texas TV weather forecaster Kelly Plasker who "killed herself after writing a confession" lost her son to suicide two years ago.

Kelly Plasker’s death comes after her son Thomas Locke passed away in February of 2018 after hanging himself at home. 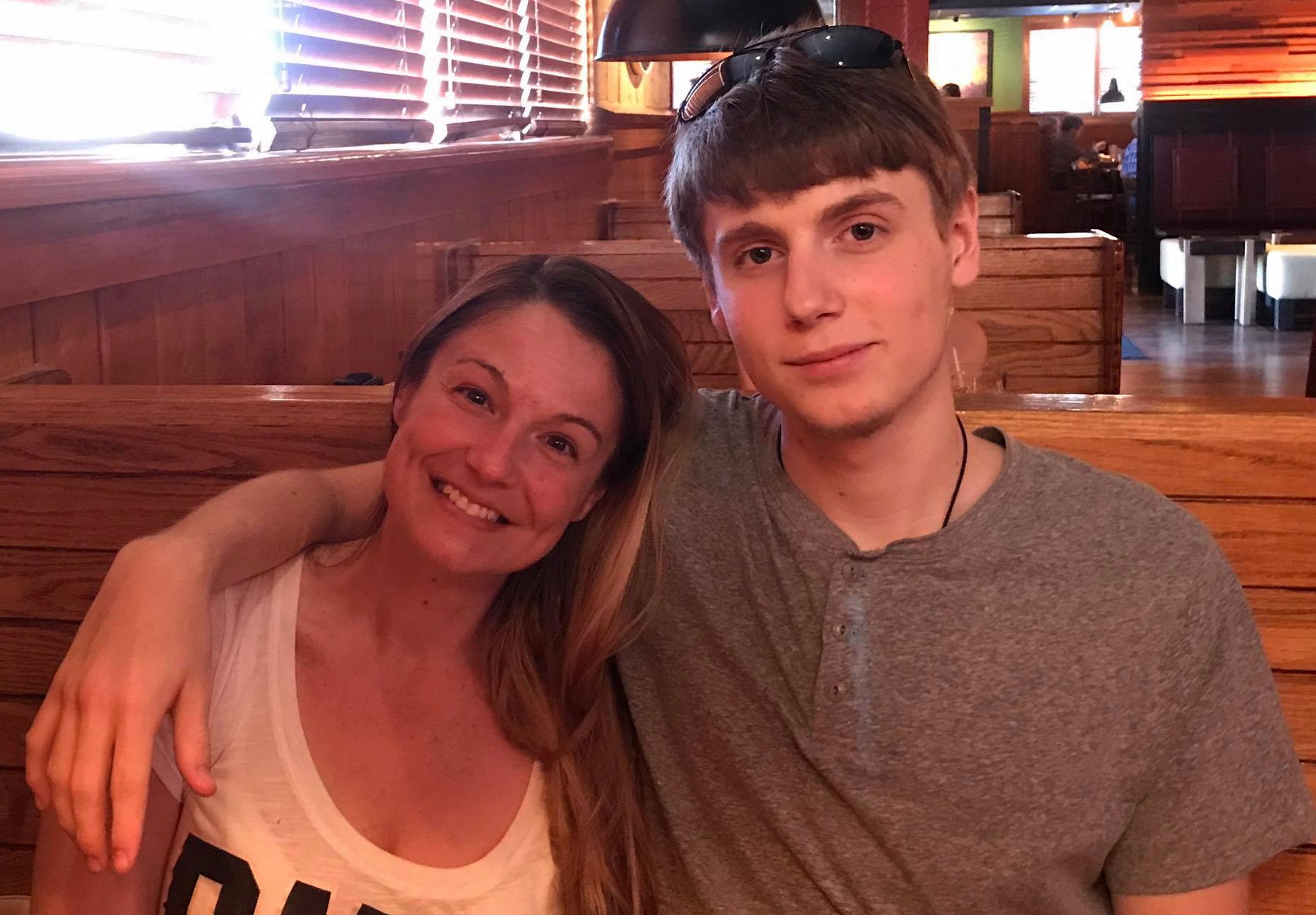 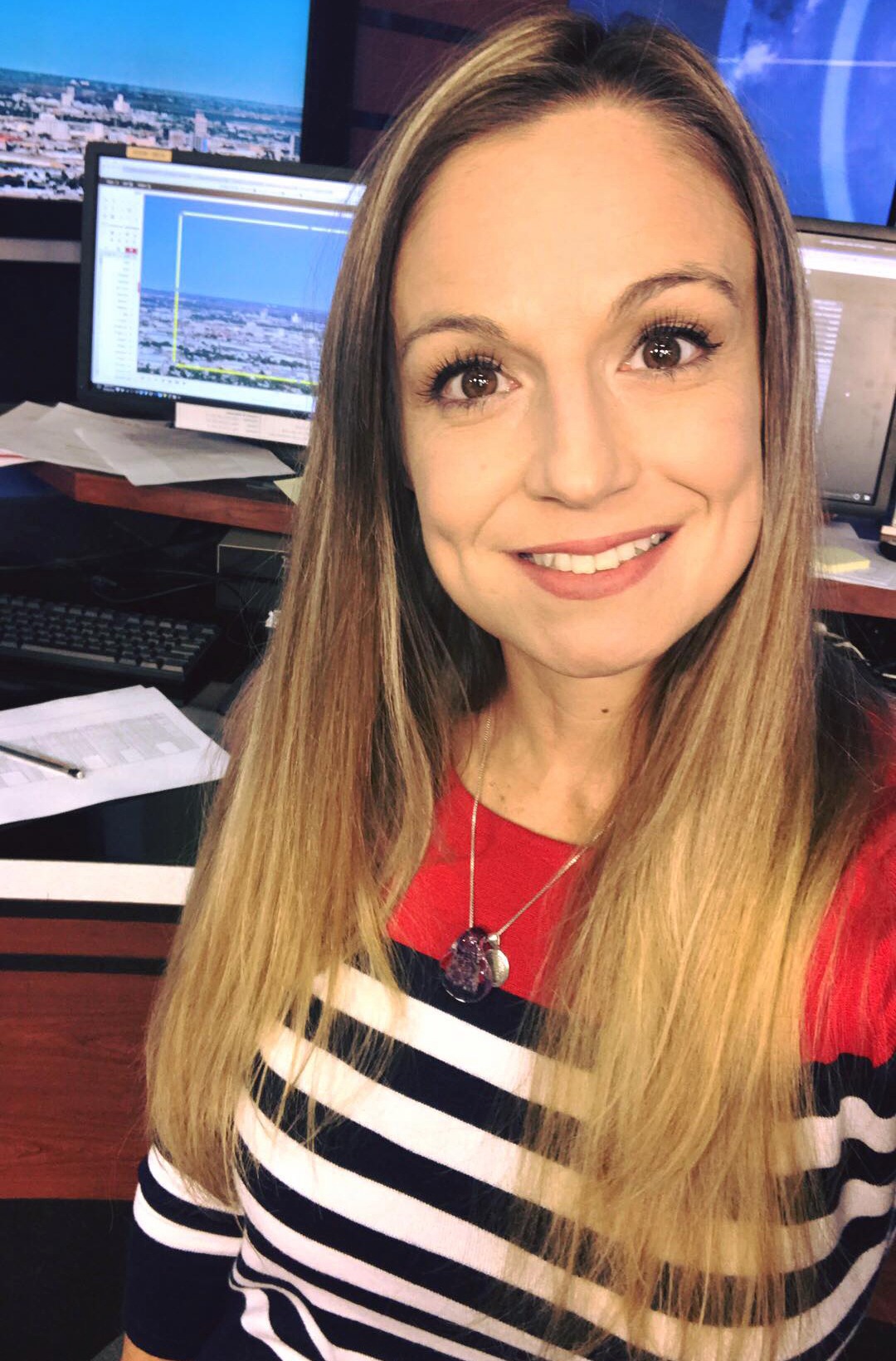 The 42-year-old news personality passed away suddenly over the weekend after posting on her Facebook page that her “brain is broken.”

She was a weather forecaster for KCBD NewsChannel 11 in Texas..

She recounted Plasker having a "broken heart" which "couldn't be seen on TV."

Speaking in the KCBD news tribute, McKay said: “I remember one day two years ago when she and I sat and talked in the studio and she told me her world would never be the same."

Plasker was referring to her son who committed suicide.

McKay told listeners: "Now, this weekend, our sweet Kelly took her own life, a cry for help that she made very public on her Facebook page." 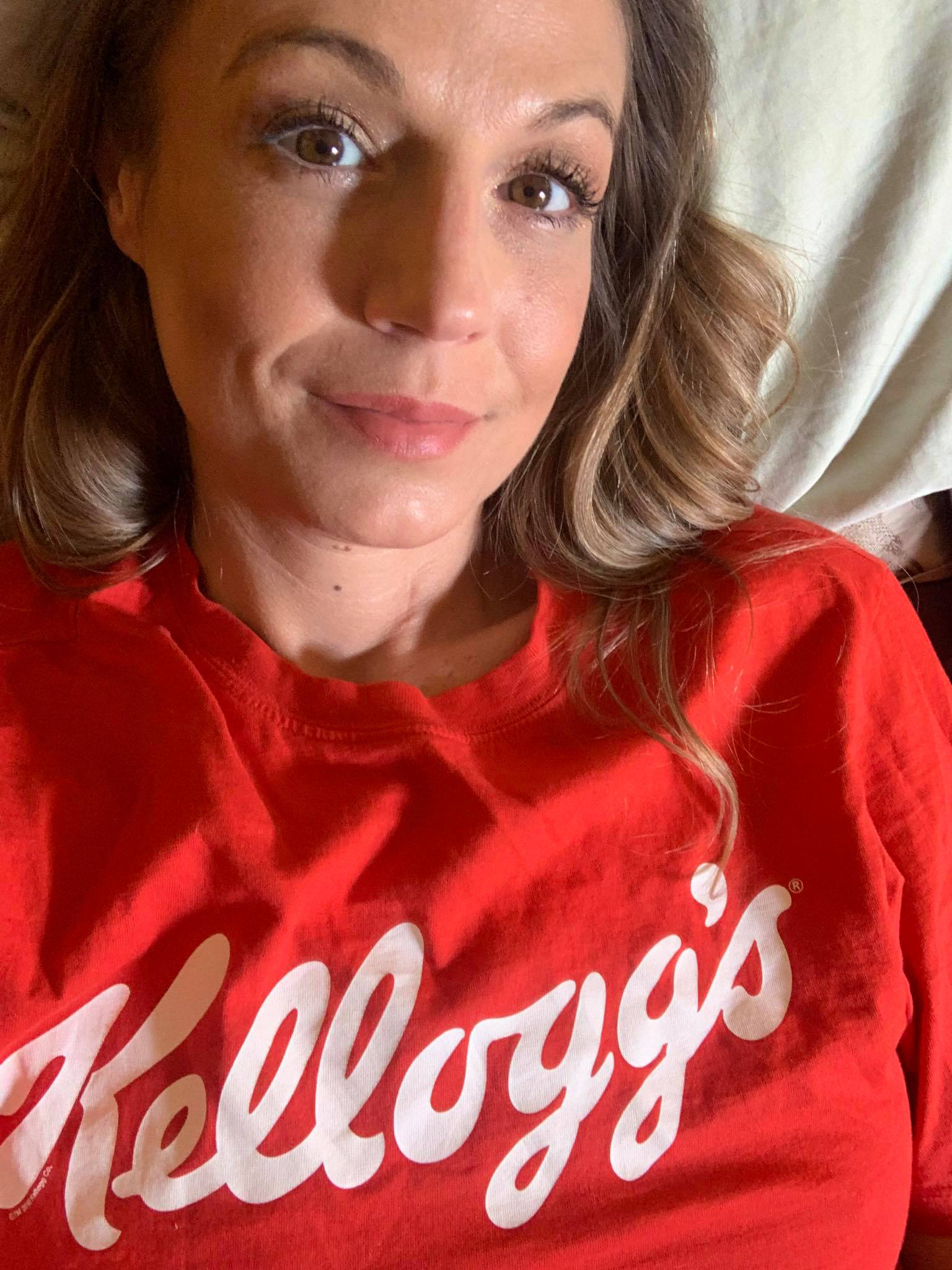 Plasker had discussed her high school band director on her personal Facebook page, accusing him of being a predator.

She wrote: "Thanks all I needed to get out there as my final confession for the sins I am responsible for adding to the cross.

"I love you my friends. My brain is broken and I cannot take it anymore."

She claimed that her son hanged himself at home and credited the Lubbock Police Department’s crisis team for helping her deal with her son’s death. 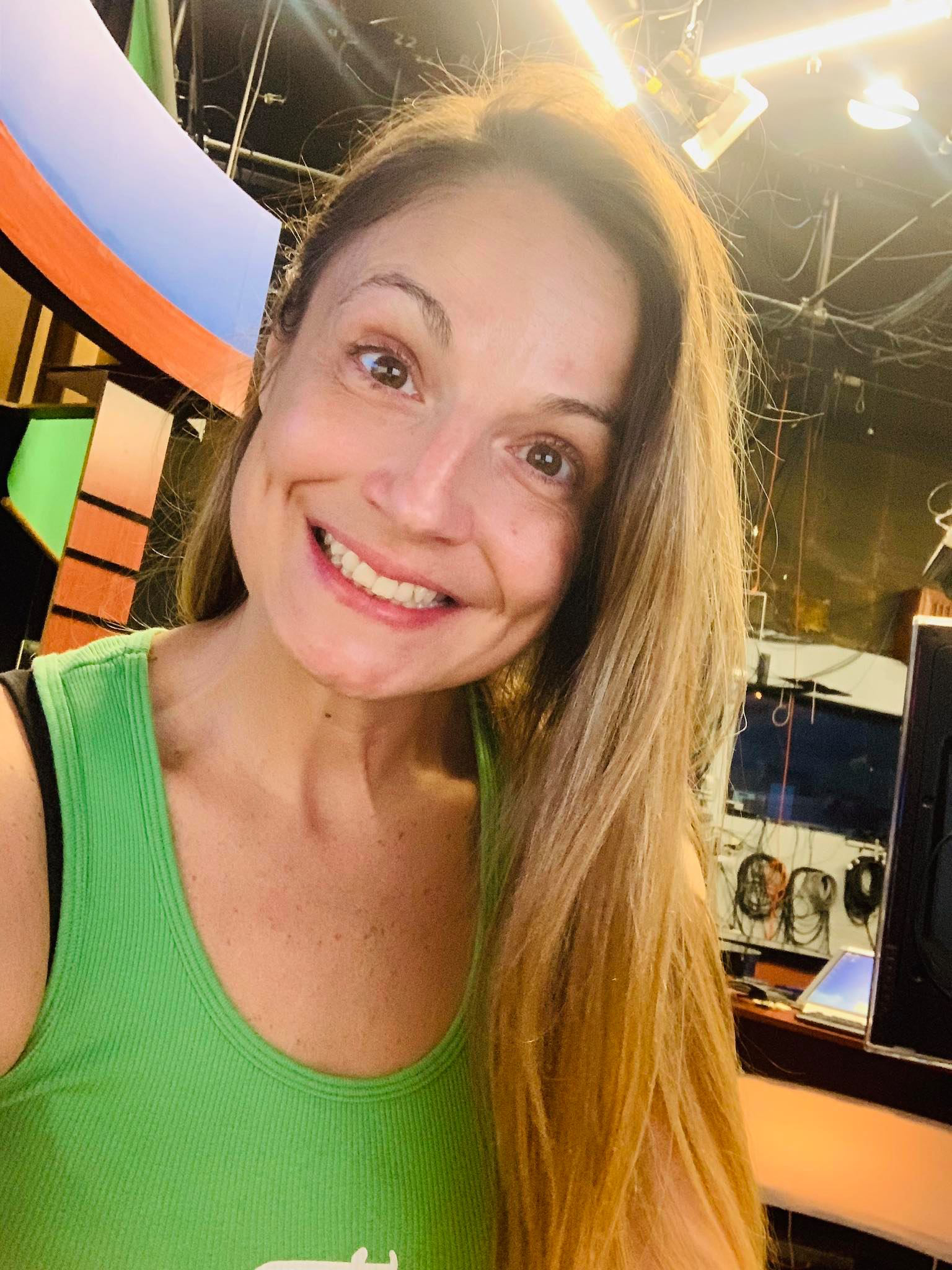 Plasker's "final confession" on Facebook began with her explaining an experience she had with the band director at her high school.

“I got thrown off course in high school by a man twice my age. My band director, using his time at Frenship high school to find his new 'soul mate!'" she said.

Plasker described the band director as looking at her “in ways that men should not look at children.”

She said that she was “picked off” by a predator as predators can find people “without much family support or resources.” 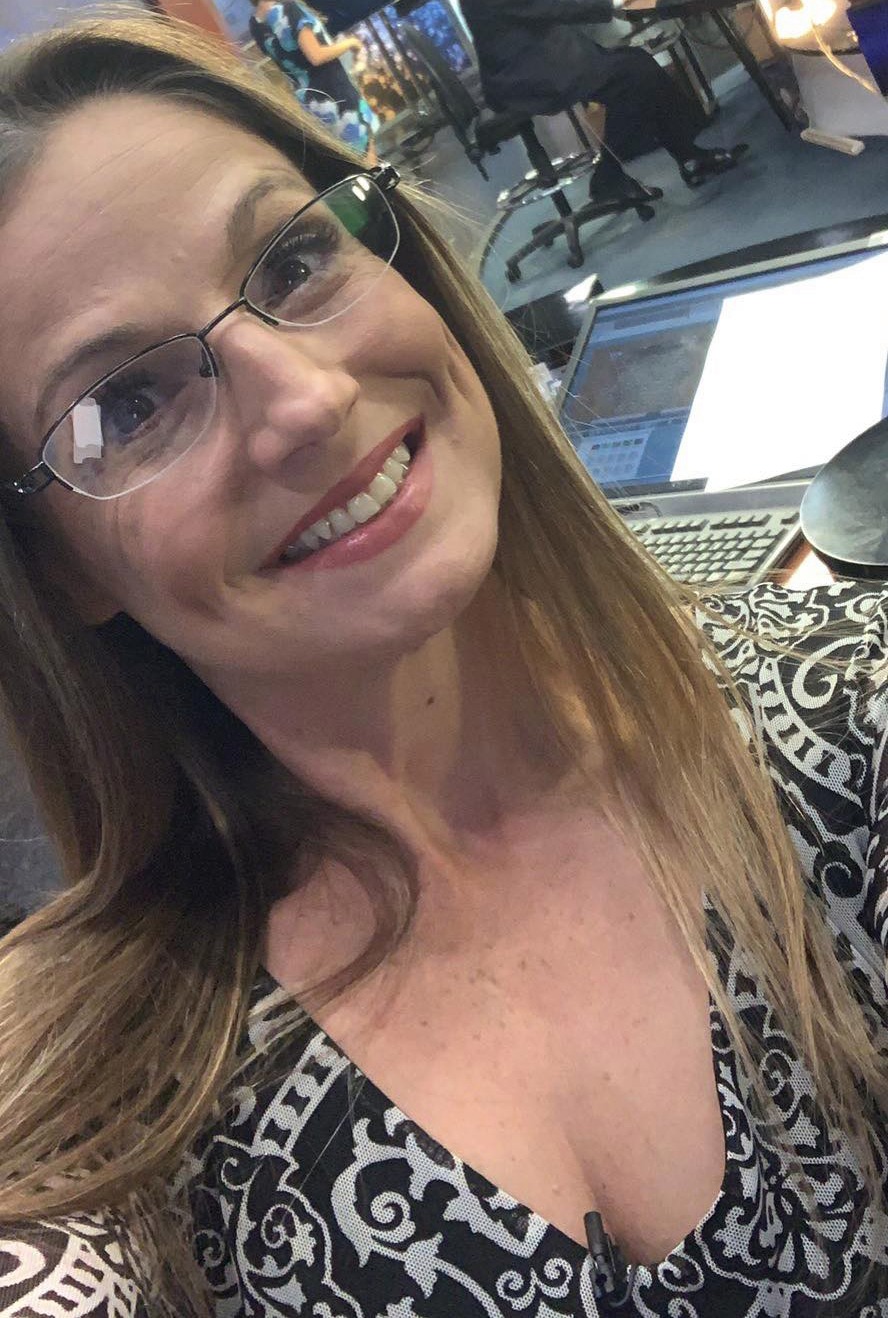 Plasker admitted to having been involved with him in a five-year relationship that involved “grooming” and that was “abusive.”

She also wrote that she struggled in future relationships because she felt as though she “wasn’t worthy” and that she “was never going to be good enough for anybody with which I can make memories and grow old together.”

In a post from the same morning, Plasker wrote, “I love you all but my love isn’t enough and only hurts the people I love most.”

Meanwhile, heartfelt tributes for Plasker have been pouring in since news broke that she died suddenly on Sunday morning.