A Texas woman sold her breast implants on Facebook Marketplace after she decide to ‘upgrade’ her augmentation shortly after purchase.

The seller explained she was willing to let them go for $200 and was even open to selling them separately for $100 each. The listing has since been marked as ‘sold’.

‘Good used set of Titties for sale, upgraded so need gone,’ she wrote in the post. Adding about the little time spent underneath her own breast tissue, she wrote: ‘Low miles would just have to pay for installation.’ 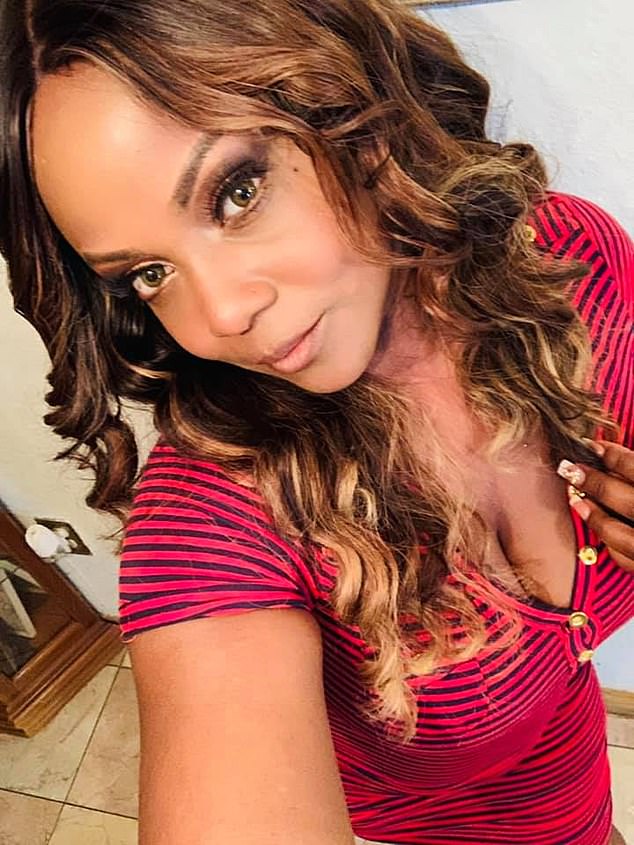 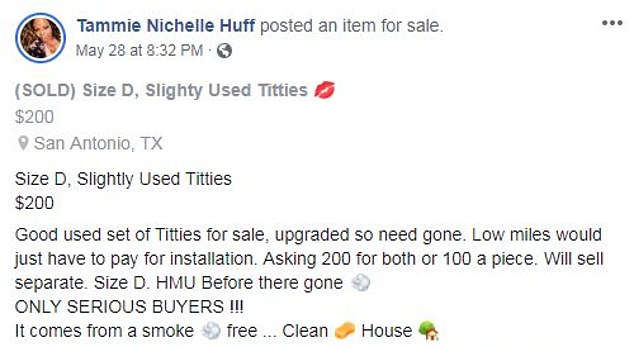 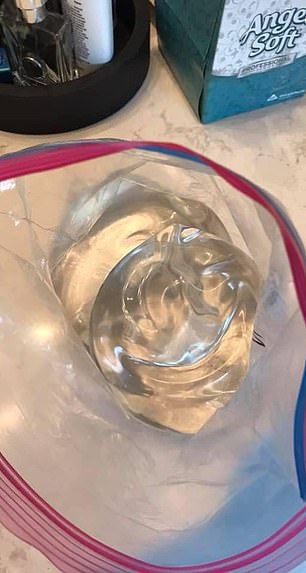 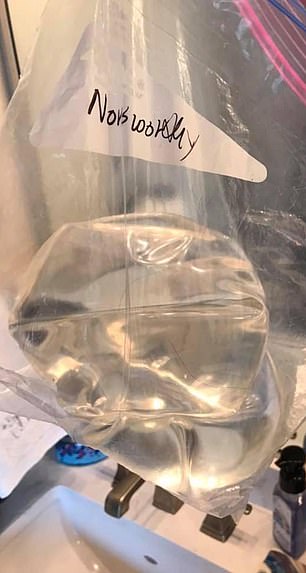 Bargain: Huff said she was even willing to let them go separately for $100 per piece

Predicting the deal would be irresistible to social media users looking for a surgery bargain she added for Facebook users to get in touch quickly: ‘HMU before they’re gone.’

Huff – whose profile suggests she is a mother to a little girl – also shared images of them in a Ziploc bag, demonstrating how the saline pools while maintain the shape of its packaging.

Although Huff reacted with a laughter emoji, the posts states she was interested in ‘ONLY SERIOUS BUYERS’.

So much so that she indicted her used implants came from a ‘smoke-free clean house’. 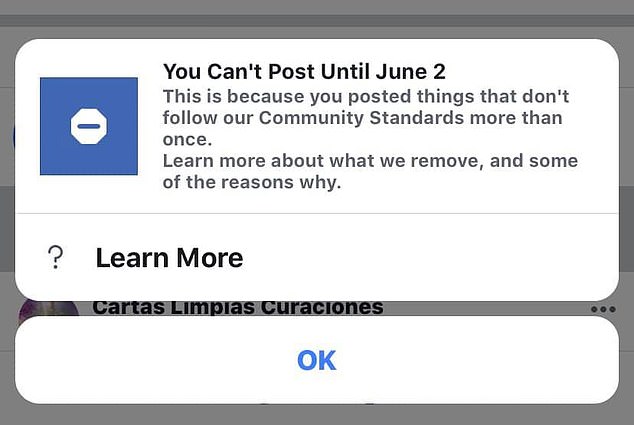 Images on her profile indicate she’s a regular to Facebook Market and has placed listings for items including costume angel wings and even meal-prep services.

But for many the implants may be taking it a little too far – including Facebook.

Her profile showed that a post on Thursday had been removed.

‘Dang It! I can’t post nothing on the Facebook groups until June 2… I am not done advertising … ugh,’ Huff commented on the notification. 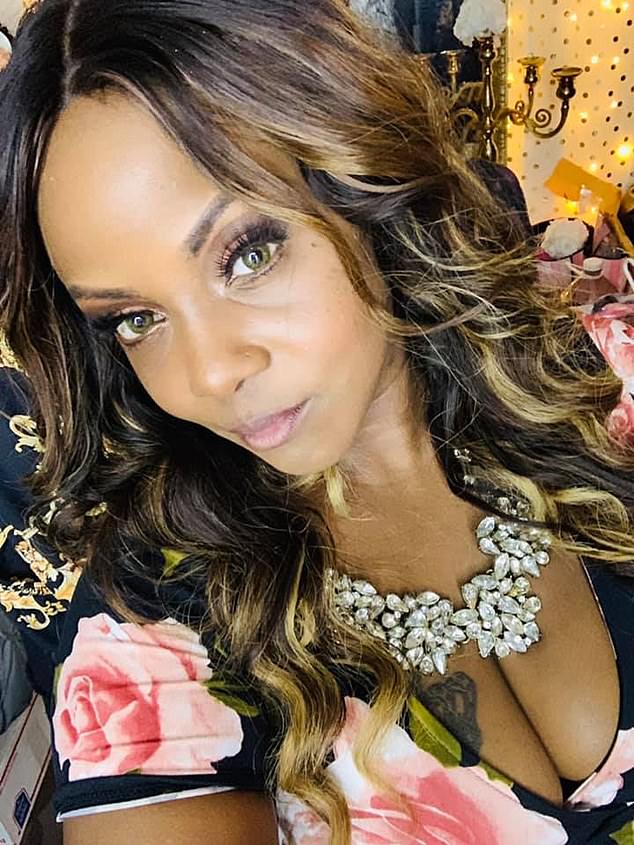 ‘Dang It!’: Frustrated Huff said she was not done advertising when the website cut her off 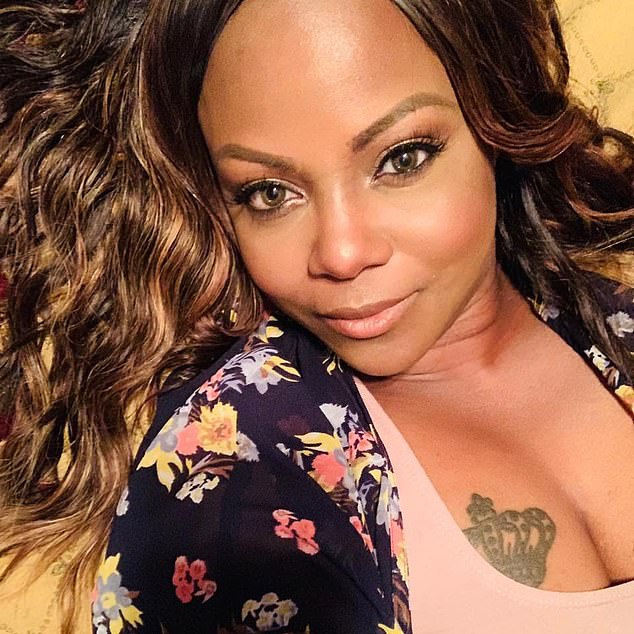 Although Huff is a fan of implants, saline and silicone installations are not good for everyone

It was two weeks after Huff shared an image of herself in hospital on May 17, telling friends she had an ‘ultrasound on my Thyroid’ but did not elaborate.

Health experts warn that those who have developed Hashimoto’s hypothyroidism before or after having breast implant fitted are at risk of getting sick from both saline and silicone implants.

Implants are not for everyone. Although doctors are supposed to inform patients of the risk, many are who go ahead with surgery aren’t completely aware of reported risks of the body rejecting implants, leading to autoimmune reactions.

Fatigue, muscle and joint pain, brain fog, memory loss, depression and hair loss are some of the symptoms associated with the problem.

Saline is less likely than silicone to leak and cause a dangerous situation for those who have surgery but other reported risks are infection through mold and bacteria growing.