THE Sun has launched a mission to bring a Special Forces hero home from Oz so he can take up lodgings with the Chelsea Pensioners.

John Morris, 98, took part in the campaign to liberate Italy and Yugoslavia during World War Two. 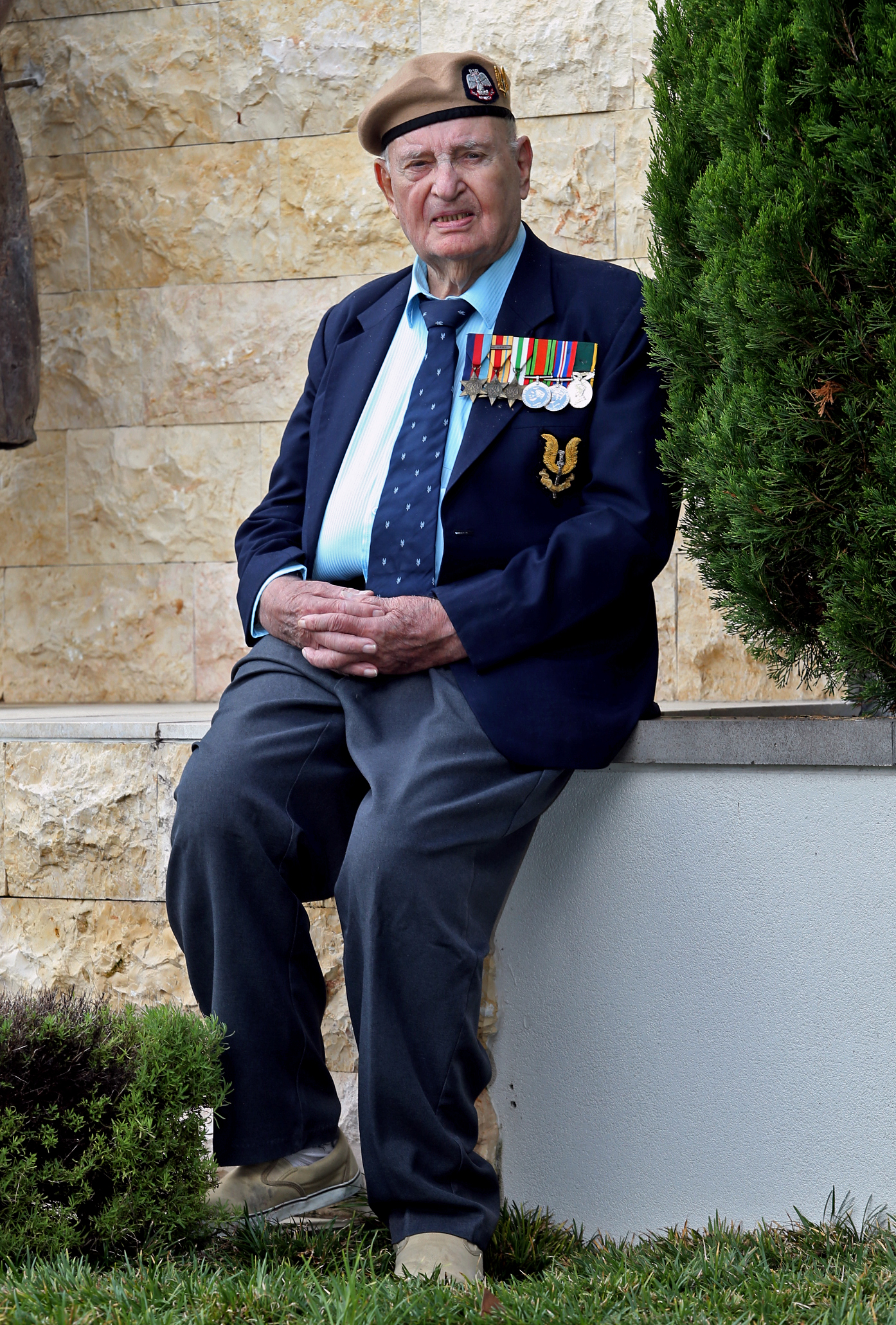 The great grandad — who fought alongside SAS legend Paddy Mayne — moved to Australia 32 years ago and has fallen on hard times.

The Sun answered the call after SAS charity Pilgrim Bandits launched an appeal for £10,000.

“Becoming a Chelsea Pensioner is a life-changing opportunity for him, but he’s stranded in Australia waiting for his vaccine. It is amazing that The Sun, the Pilgrim Bandits and John’s regimental associations have come together to help him.”

John has passed his first interview for a place at the Pensioners’ home, the Royal Hospital Chelsea.

The funds will cover flights, quarantine and temporary accommodation while he completes his final application stages.

The charity has arranged for a volunteer nurse to travel out and accompany him back. John — whose four children are scattered around the globe — is in Sydney with his long-time partner Lisa, 69.

They made the heart-wrenching decision to part after her failing health meant she was unable to care for him.

John said: “I’ll miss her very much. But I’m looking forward to the companionship of being among the veterans. I can’t wait to come home. I am really excited and so grateful for everyone’s help.” 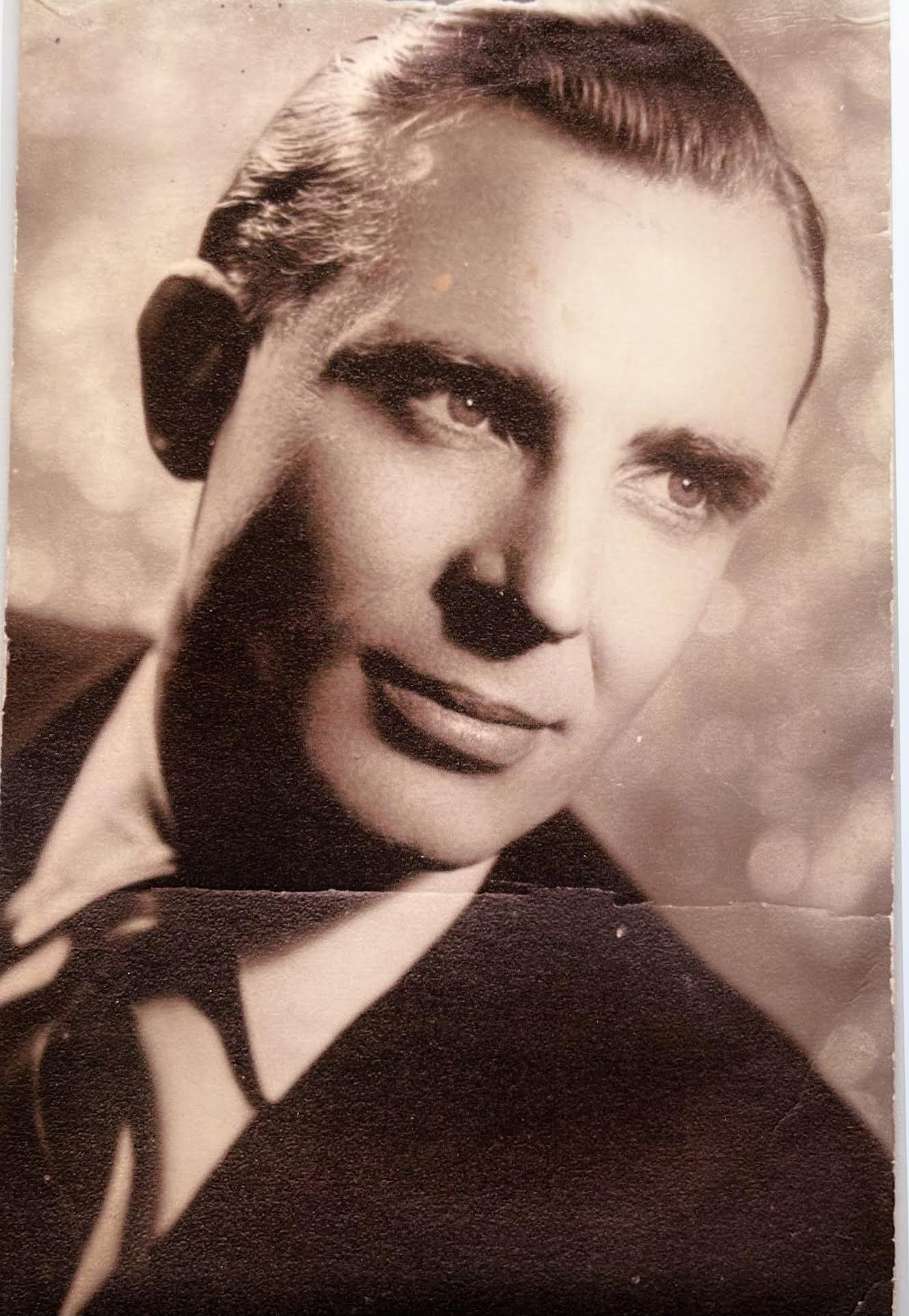 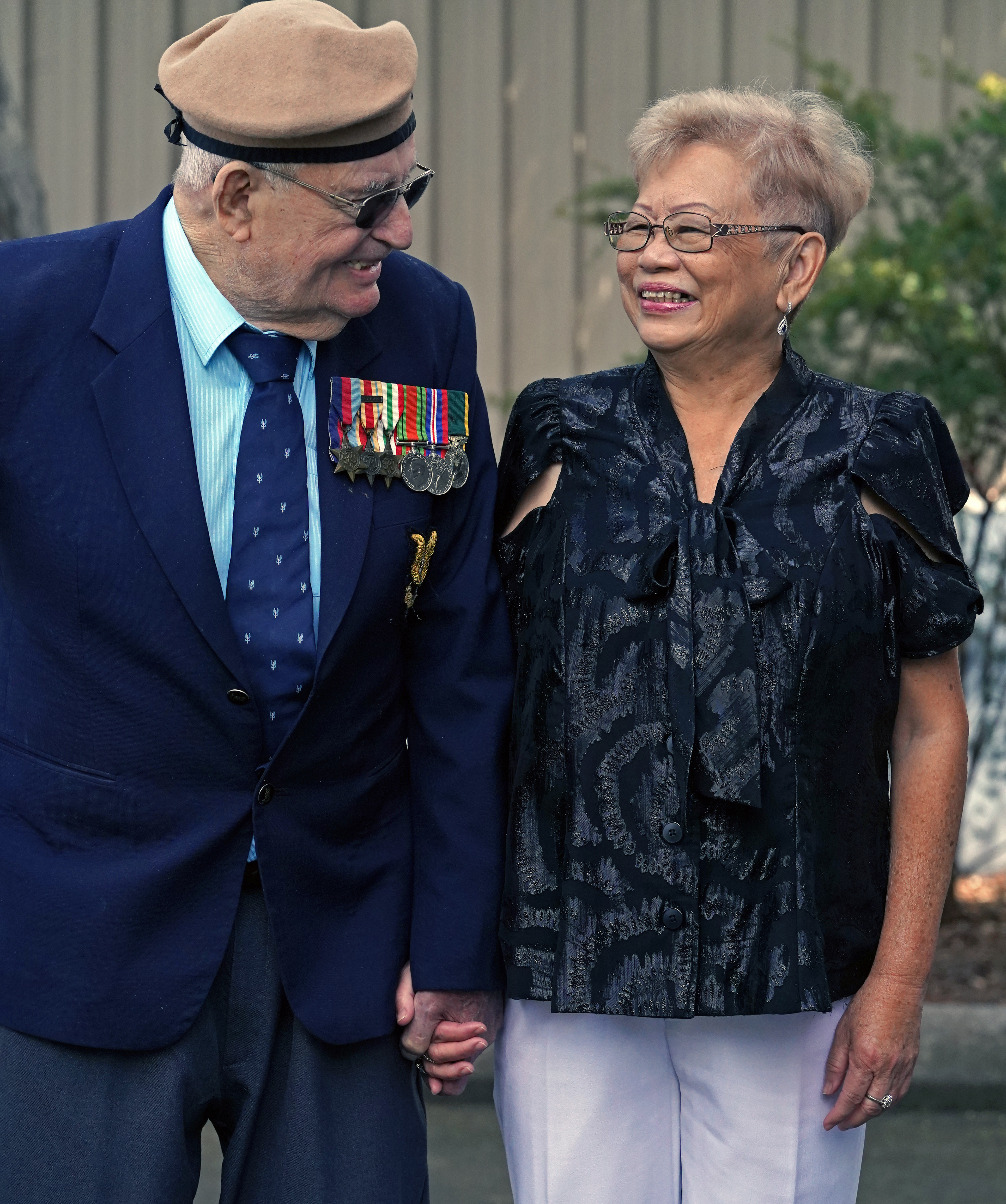 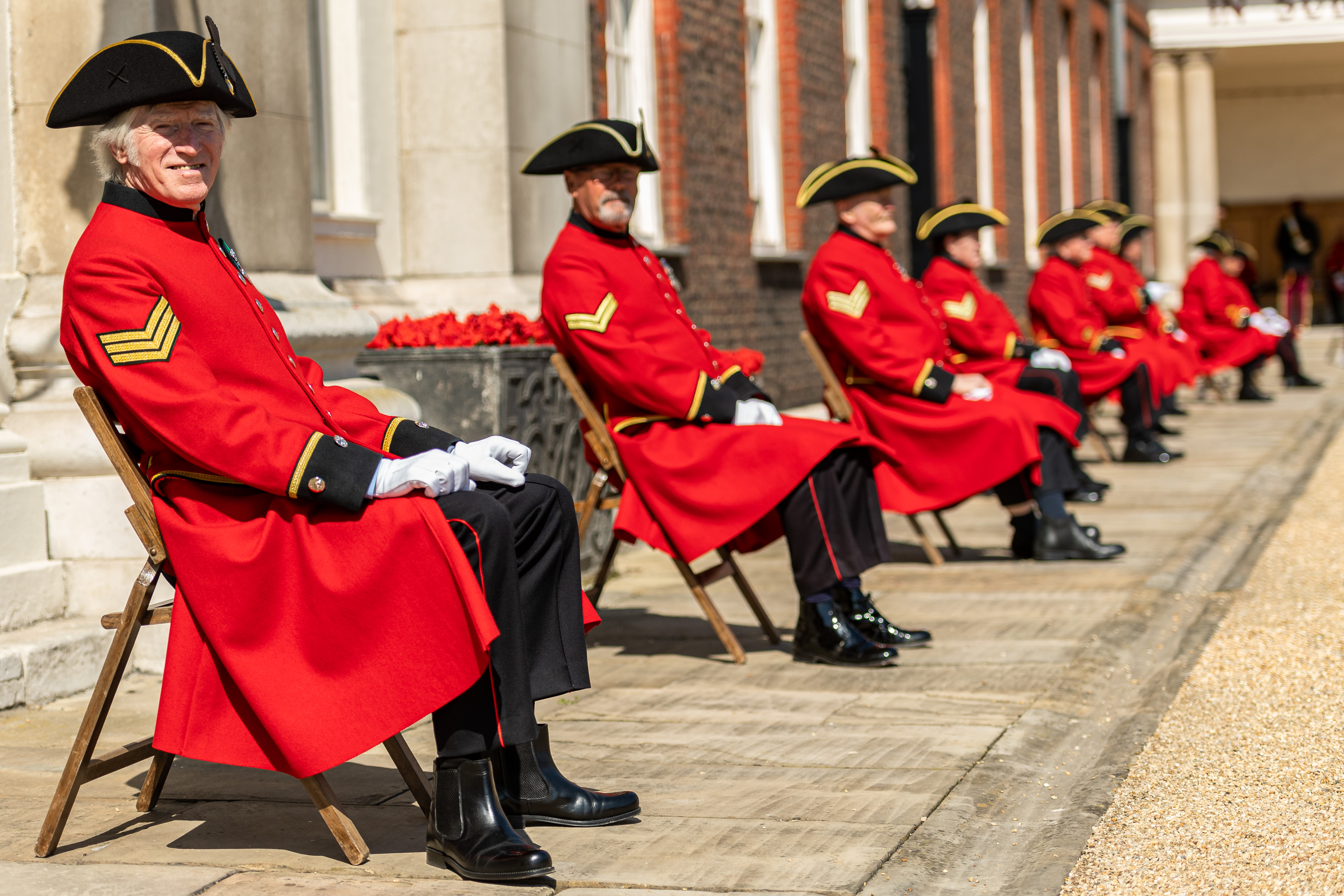 John was an anti-aircraft gunner in London during the Blitz. In 1943, he went to North Africa with the Royal Artillery.

He volunteered for the Raiding Support Regiment, an elite airborne unit that provided artillery for the SAS. After passing Special Forces selection, he took part in the allied invasion of Italy at Salerno.

Later, his unit was smuggled into Yugoslavia.