IT really wasn’t helpful at all. On the day of The Sun’s Who Cares Wins awards, I, like much of the rest of the world, was bombarded with pictures of A-list ’slebs at the Met Gala in New York striding on to the red carpet like peacocks.

It was enough to make even the most positive person tremble and want to fade into obscurity. 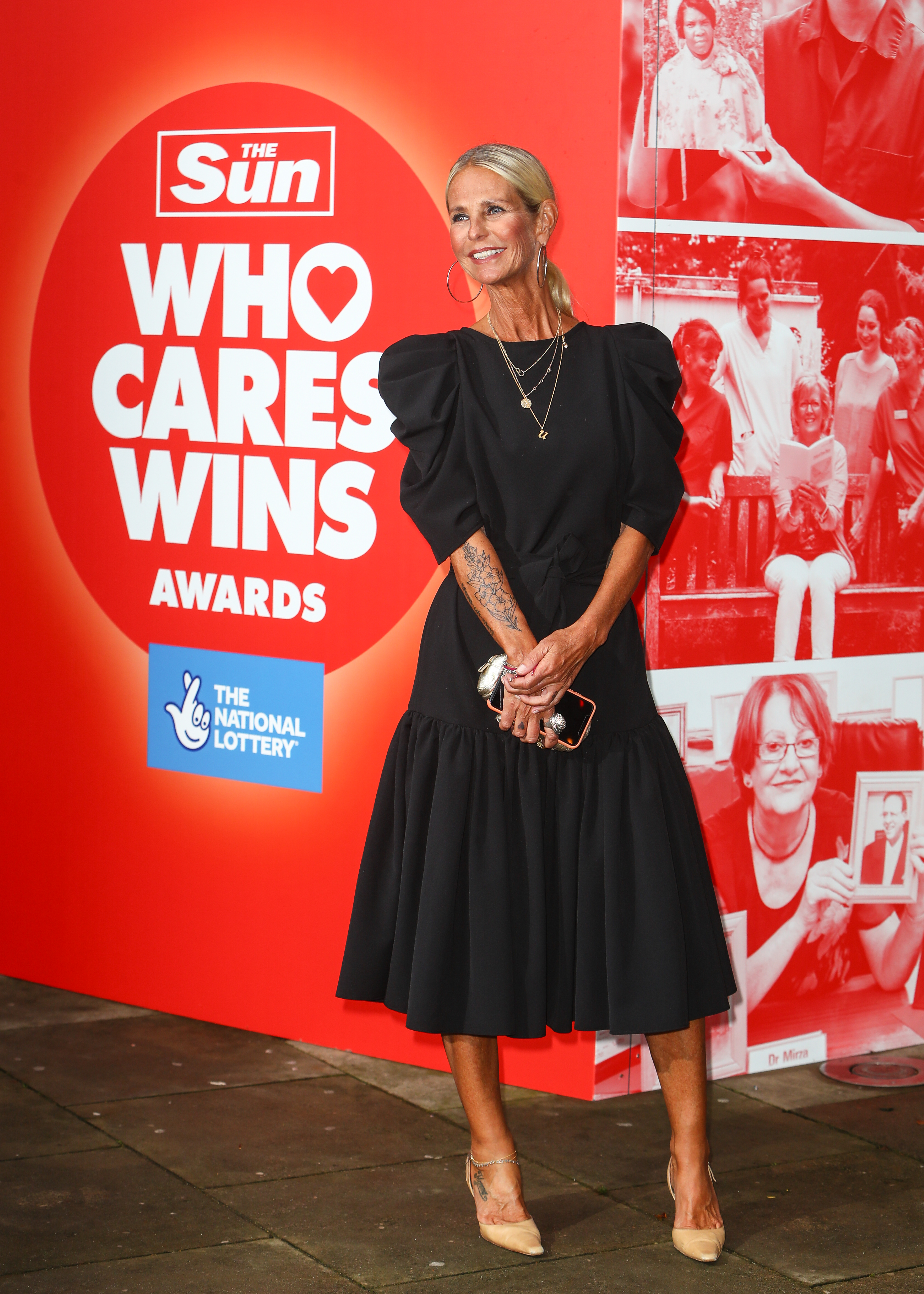 As I prepared myself for the evening’s glitzy event celebrating health heroes, it certainly fortified the pressure I felt under — the anxiety that already plagued me to look divine, starry and like an on-top-of-it-all celebrity.

It had been more than ten years since I’d last ventured out on to the red carpet.

If withdrawal from the crazy world of fame was an Olympic sport, I would win gold.

My apparent notoriety has not always sat very easy with me. It’s always been an internal battle that has yo-yoed between who I really am and who others think I am.

Joy in my heart

Despite having spent 34 years in the limelight, I feel painfully awkward about grandstanding, imposing myself on others by ostentatious means and forcing their gaze and attention on to “lil’ old me”.

As I watched all the other celebs glide on to the red carpet the other night with confidence, poise and assurance, showing off posh frocks and perfect teeth — in some silly battle for relevance — I scampered on, chewing gum in mouth in some vain act of defiance, pulled stoopid faces and exuded awkwardness.

But the extraordinary thing about the evening’s recognition of volunteers and healthcare workers was that it truly put so much joy in my heart.

An intimate event honouring ordinary people who have done exceptional deeds in a time of worldwide adversity, pain and predicament, did so much for my personal (and perhaps even our national) perspective.

I was lucky enough to be sitting on a table with the staff from Court House Retirement Home who, in order to protect their residents during a time of turmoil, catastrophe and a terrifying unknown, tore themselves away from their own families to move into the care home for 12 weeks.

And throughout that time, there I had been at home, bitching for months about being in lockdown with three out of four of my Ungratefuls and how unbearable life was.

While all along, in some quiet corner of Somerset, mere mortals were making real, heart-rending sacrifices.

It was a poignant example that they were the true stars in the room.

To see how thrilled they were to be recognised and be in a room full of celebrities forced me to turn the hesitancy about my attendance on its head.

I had to have a word with myself: If I’m able to leave the comfort and reassurance of my home to bring some ridiculousness to an event and maybe, ever so possibly make someone’s evening that little bit brighter, then I would do it every day of the year. Well, once every ten years, anyway. 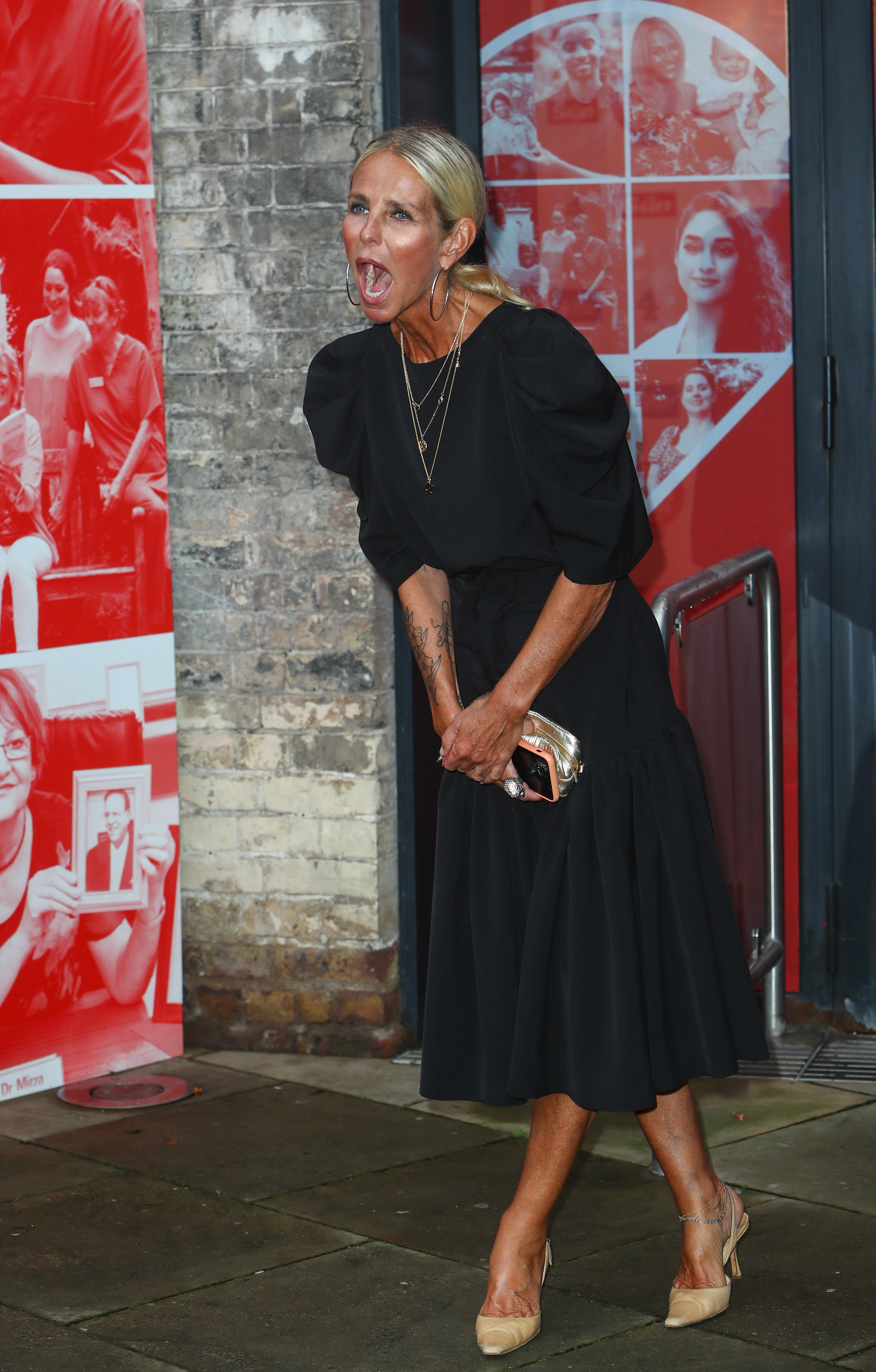 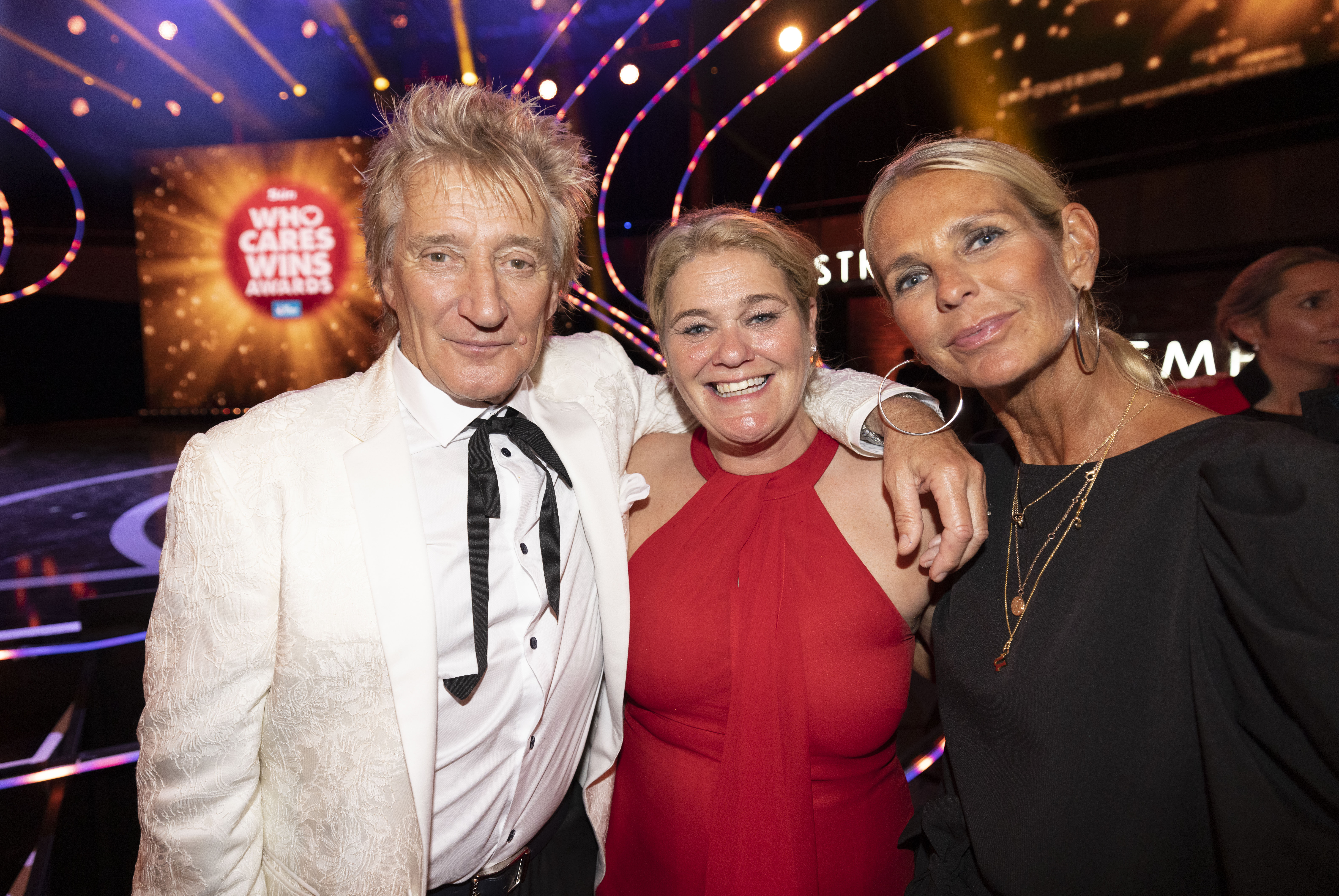 PS: I would also like to thank the wonderful Oxford Covid-19 vaccine team who were there. Not for creating the vaccine — that was an OK achievement, I suppose — but for standing with me until I found my taxi home, and letting my phone borrow one of their hotspots.

Celebs are, after all, outrageously useless. But we can also, sometimes, be humble.

It's a jab to know

NO! I’m a huge proponent of the Covid vaccines and as a double-jabbed sufferer of Covid I am utterly opposed to the anti-vaxxers.

But the assumption that a 12-year-old can make an informed decision about the vaccine without parental consent is a step too far.

Granted, we immunise our babies, our toddlers and, in the case of the human papillomavirus, our teenagers. But as parents, we have to give consent.

I have a 13-year-old who will absolutely be jabbed if offered – unless he could give me good reason not to.

But how on earth could I expect him to make an informed decision when he cannot even decide which socks to put on in the morning, when he changes his mind 100 times a day about what he wants to eat, and probably can’t even spell “decision”?

How can you not be allowed to buy cigarettes or alcohol until you are 18 but be expected to make an enlightened choice about having a needle stuck in your arm at the age of 12?

Conviction about whether all our young people need the jab is a bit thin on the ground in my house. Parents need to be on board with this.

I’d hate it if my son supposedly decided for it but I felt strongly against it.

I appreciate that age doesn’t always equal wisdom, but my boy’s head is full of gaming, popcorn and navigating the tricky territory that he calls "pooberty”.

I would not expect him to be fully versed in the pros and cons of the Covid jab. 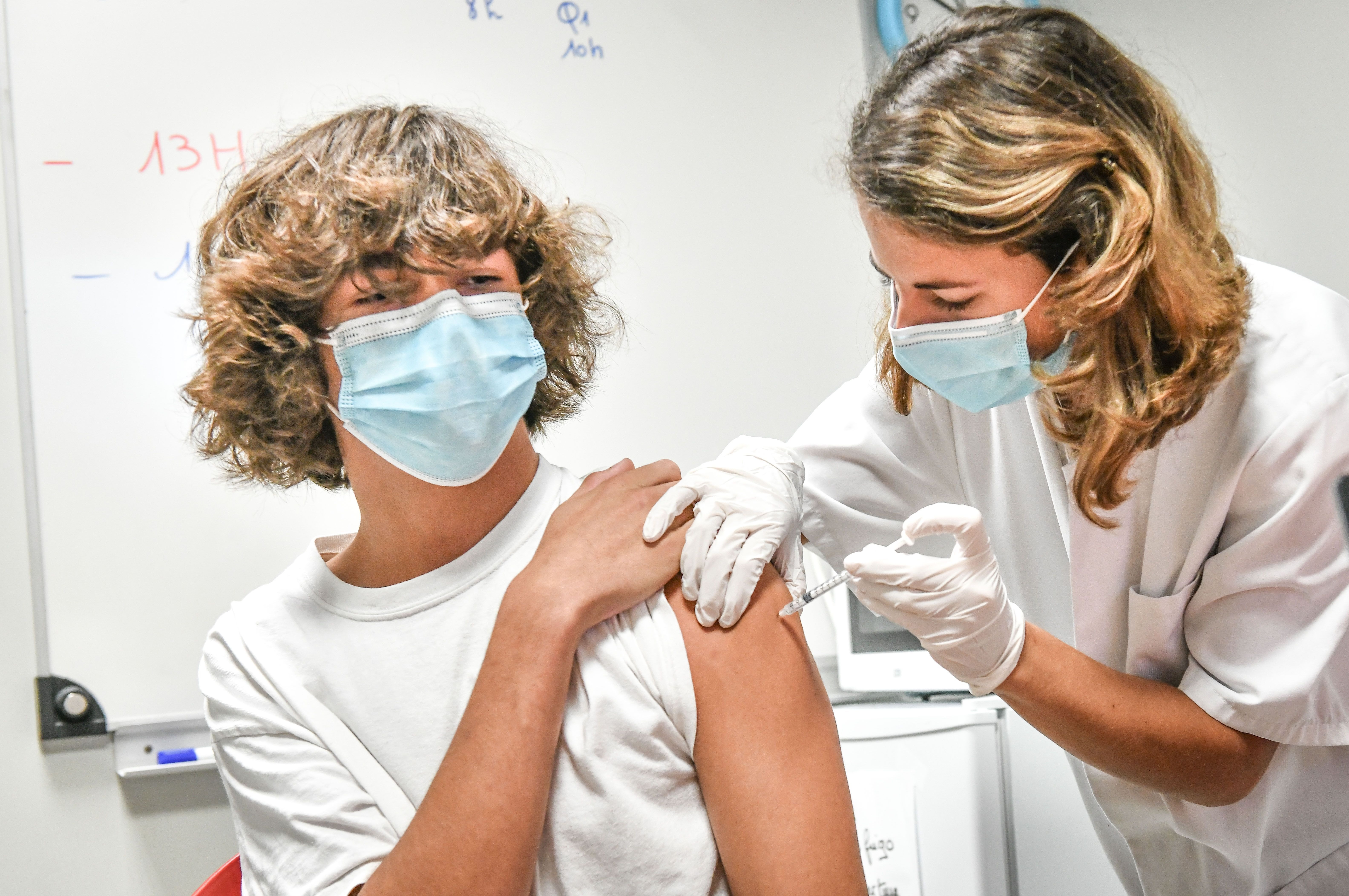