Parents across the country are being advised by experts to educate their children about distracted driving.

Teen drivers killed nearly 3,500 people from 2013 to 2017, according to a new study by the AAA Foundation for Traffic Safety. The AAA looked at the period it calls “100 Deadliest Days” — from Memorial Day to Labor Day.

The study focused on drivers ages 15 to 18 with learner’s permits as well restricted or full licenses. Speeding and driving after drinking caused some of the deadly crashes, according to the National Highway Traffic Safety Administration Fatality Analysis Reporting System.

“Crash data shows that teens are a vulnerable driver group with a higher probability of being involved in crashes,” said Dr. David Yang, executive director of the AAA, in a statement. “And while teens may make mistakes when first learning to drive, it is important to continue educating them about safety behind the wheel so they avoid the reckless behaviors that put themselves and others at risk on the road.”

About 52% of teenage drivers admitted to reading a text message or email while driving and nearly 40% said they sent a text or email, according to AAA’s crash study.

“It is difficult for law enforcement to detect distraction following a crash,” according to AAA, which looked at in-vehicle dashcam videos in 2015. Within that study, AAA found that 58% of teen crashes were a result of distractions like not using a hands-free device, texting or reading on their cellphone.

Janet Lodge’s son James participated in the AAA demonstration video. The 16-year-old told ABC News he learned not to roll through a stop sign. He also knows not to check his phone when he’s behind the wheel.

“Even at a red light do not do it, don’t get on your phone,” he said. “If you’re on the phone and the other driver isn’t responsible you can put yourself in danger … your awareness must always be up.”

Dr. Wendy Sue Swanson, a pediatrician and chief of digital innovation at Seattle Children’s Hospital in Washington who gives lectures to teens about unsafe driving practices, said parents also have to make a pact not to text or call their children when they know they are driving.

“The first six months of driving are the most dangerous in our life time,” said Swanson, who suggests that lawmakers implement the Graduated Driver Licensing program to prevent teen crashes. GDL provisions are only required in New Jersey.

“We have to be ruthless about how to compartmentalize looking at our phones … turn off the phone, put the do not disturb on or airplane mode,” she added.

Penalties for texting while driving across the country can vary from a fine, points or suspension of one’s license. Novice drivers face up to $300 in fines it they are caught violating the law in Ohio.

“If a friend of mine is looking to grab their phone, I grab it first,” said 17-year-old Natalie Ryan, who lives in Maryland. 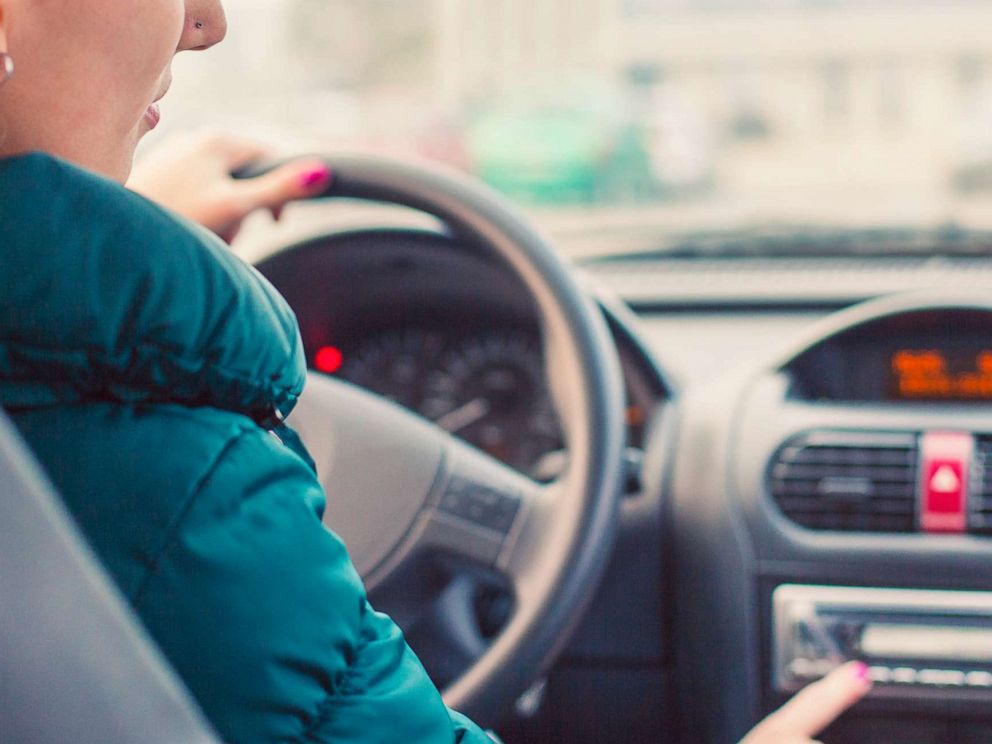 Lodge wants his peers to follow the rules of the road.

“The road system is here to protect you,” he said.