Thousands of schools and small businesses face a bill shock after their energy firm became the latest to collapse yesterday.

CNG Energy, which supplies 41,000 businesses, is the 20th provider to fail since August amid the ongoing crisis over soaring energy prices.

Its customers – which include schools, restaurants and hotels – could be left paying thousands of pounds more every year because they do not get the same consumer protections as households when an energy firm fails. 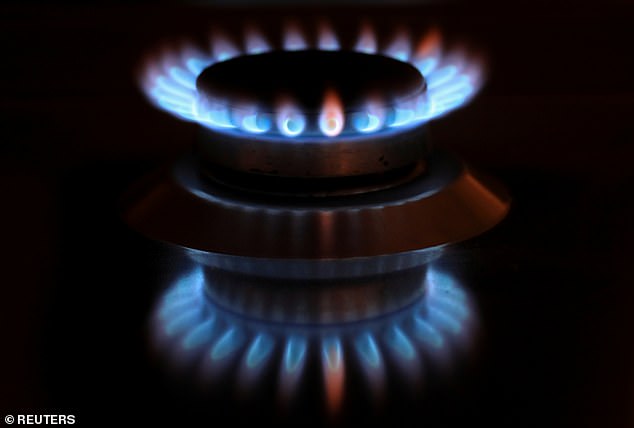 CNG Energy is the 20th provider to fail since August amid soaring energy prices, leaving its 41,000 business customers facing an uncertain winter

Commercial customers are not guaranteed their money back if they are in credit on their energy account. They are also not protected by the official price cap.

It means their new supplier will be free to charge a higher market price – meaning they face massive increases in bills.

And it comes less than a week after Bulb, Britain’s seventh largest energy firm, revealed it was in rescue talks.

In a statement CNG said: ‘We’re very sad to say that CNG Energy Ltd is ceasing to trade…

‘The global energy crisis and extremely high wholesale energy costs have affected many suppliers already and unfortunately CNG is the next casualty.

‘We have tried and exhausted all options to remain in business.’

Last night energy regulator Ofgem reassured customers, saying it would switch them over to a new supplier as soon as possible.

Retail director Neil Lawrence added: ‘We know this is a worrying time for many people and news of a supplier going out of business can be unsettling.

‘I want to reassure affected customers that they do not need to worry. Under our safety net we’ll make sure your energy supplies continue.

‘You can rely on your energy supply as normal. We will update you when we have chosen a new supplier.’