It was bracelets for these jewel thieves.

Three members of a crime syndicate were arrested for the museum-heist of nearly $2.8 billion in 18th-century jewels following a sweeping raid in Germany Tuesday, but two of their accessories — and the cache of missing gems — remain in the wind.

A team of some 1,600 cops from federal special police forces and local agencies hit 18 locations in the sweep, focusing on Berlin’s Neukolln district and 10 apartments, garages and vehicles.

They collared three German citizens in connection to the dramatic Dresden museum robbery from November 2019 — but failed to find two 21-year-old members of an organized crime family named as suspects.

They also failed to find any of the reportedly uninsured gems that had once belonged to Saxon ruler August the Strong and were snatched from the Green Vault inside a museum within Dresden’s Royal Palace in November 2019.

“Of course we hope that the jewelry sets will be found and that they soon be able to be returned to their original location,” the director of Dresden’s museums, Marion Ackermann, said, hailing the arrests as an encouraging development.

However, Dresden police spokesman Thomas Geithner admitted, “We’d have to have a lot of luck in order to find them a year after the crime.”

Ackermann previously refused to put a value on the stolen items, calling them “priceless,” but sources told Bild it was worth at least $1.2 billion. One of its best-known treasures — the 41-carat Dresden “Green Diamond” — was away on loan at New York’s Metropolitan Museum of Art at the time of the break-in, which was caught on surveillance footage.

The three arrested were identified only as German citizens, two aged 23 and one 26. They are due before an investigating judge later Tuesday.

Prosecutors said they were tied to the “Remmo clan,” a so-called “Lebanese mafia” family whose members were earlier this year jailed over the 2017 theft in Berlin of the “Big Maple Leaf,” a 220-pound coin which is the second largest in the world and has never been recovered. 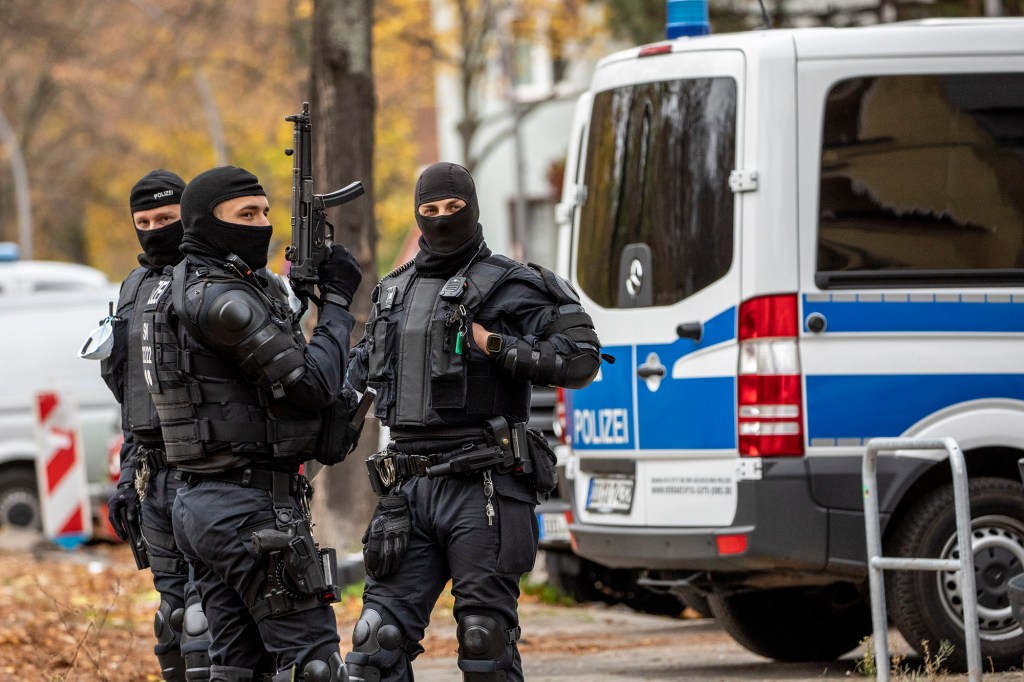 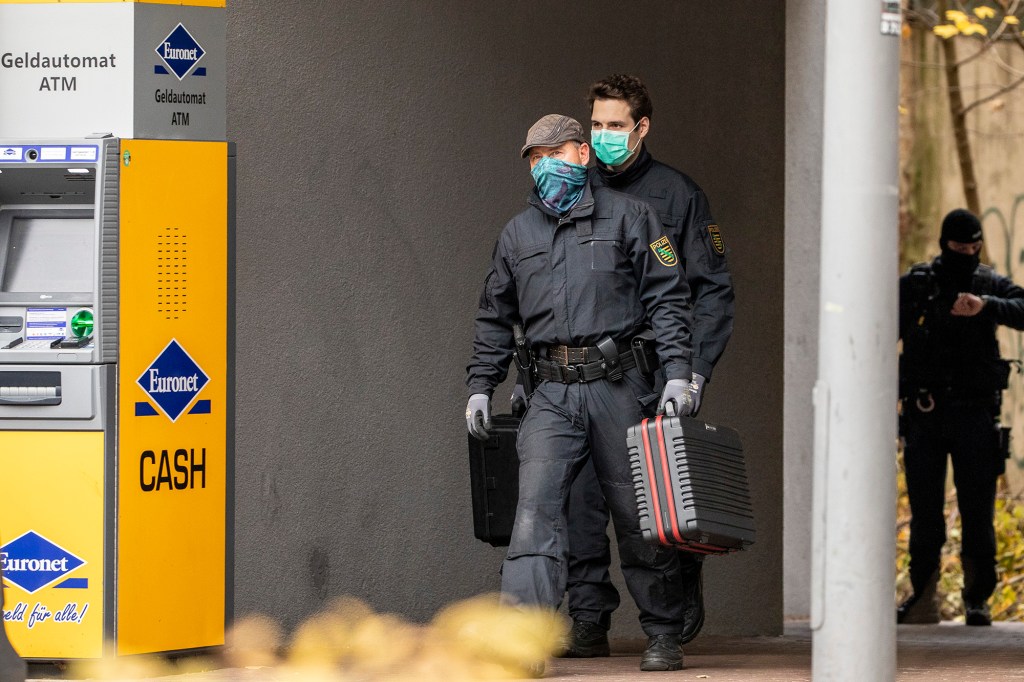 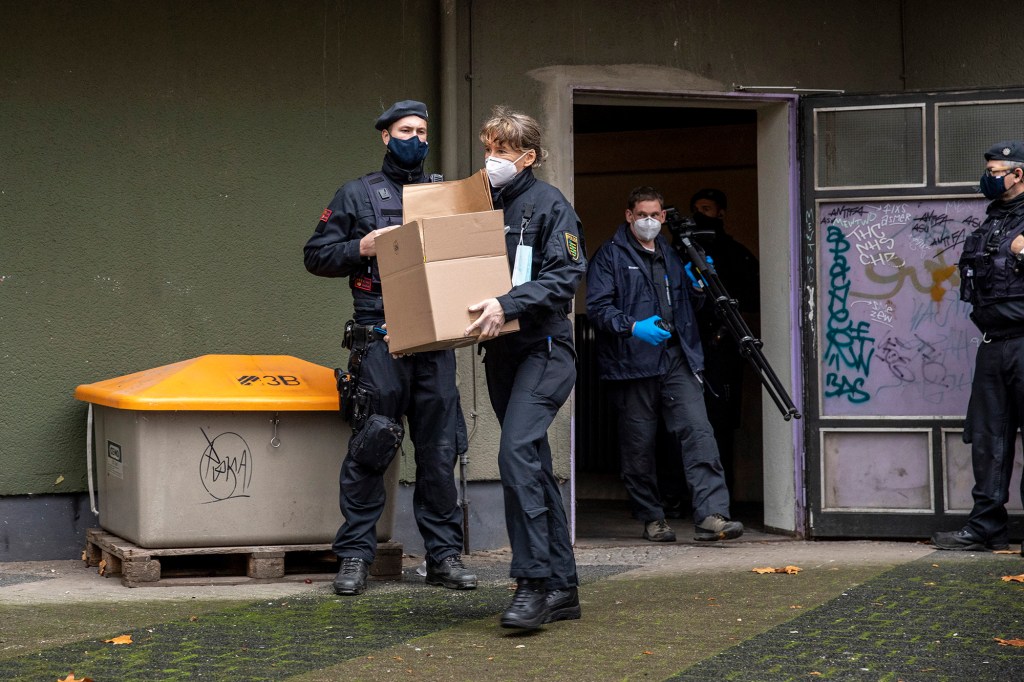 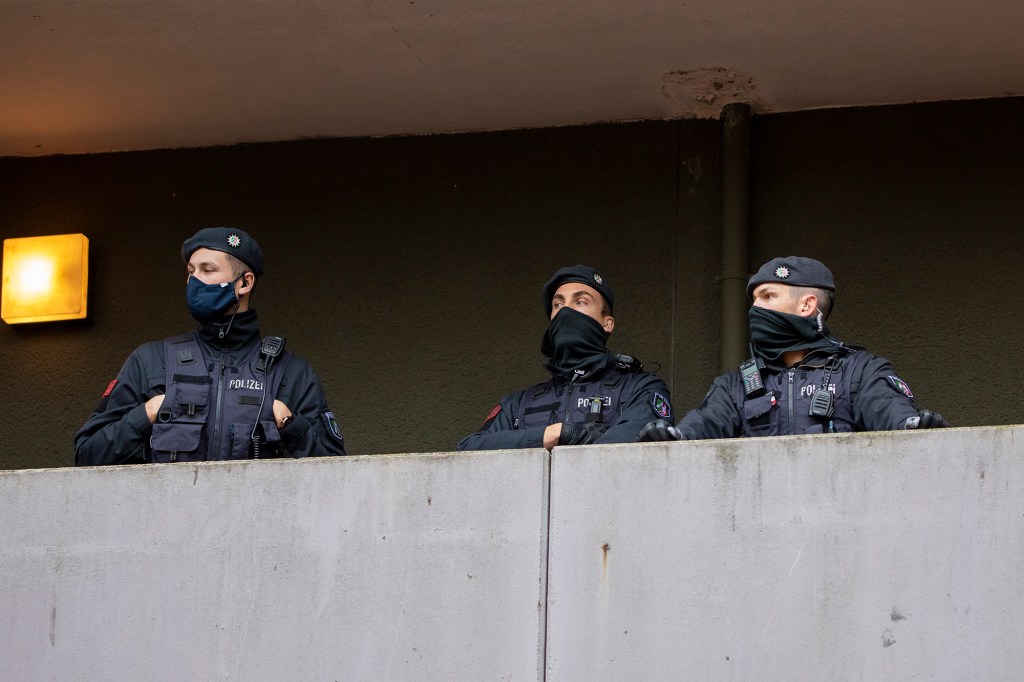 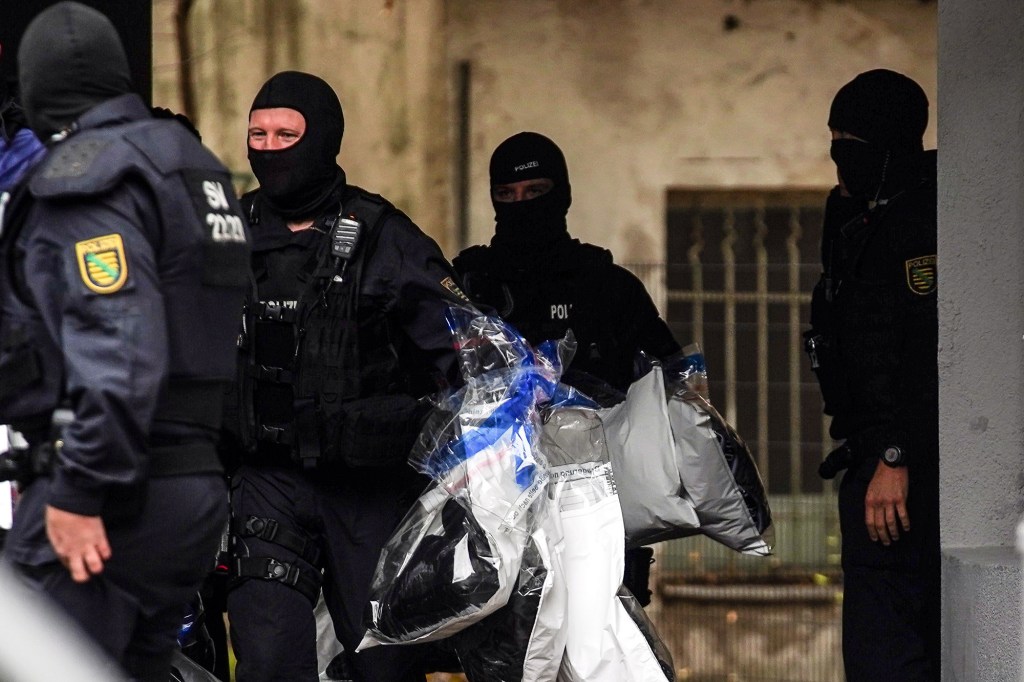 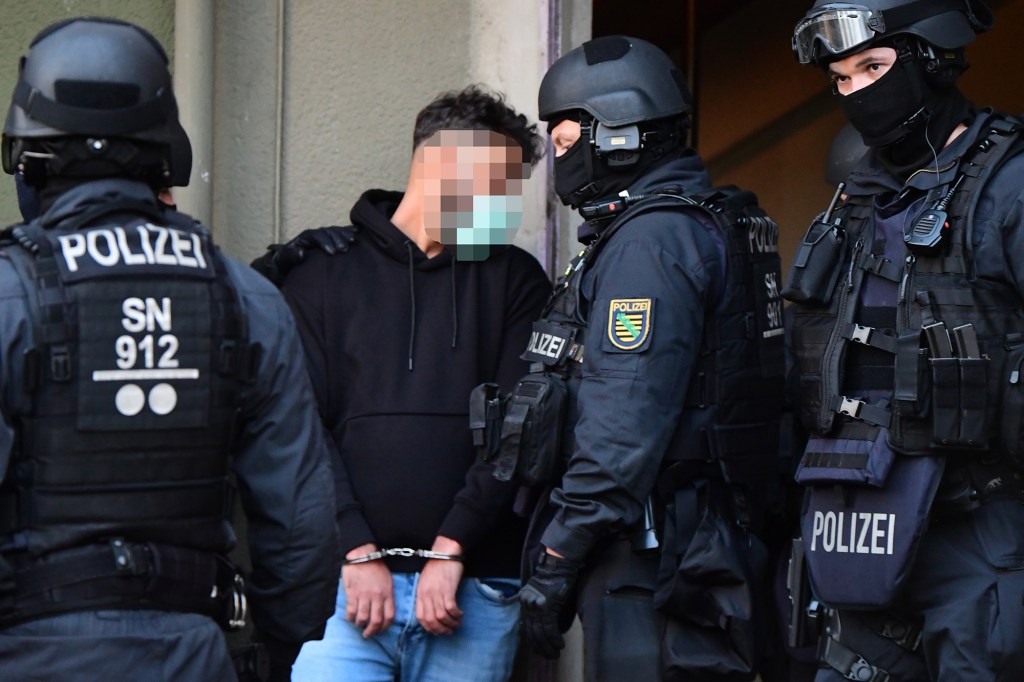 11/17/2020 World News Comments Off on Three arrested in $1.2B German museum heist after 1,600 cops raid area
Recent Posts
We and our partners use cookies on this site to improve our service, perform analytics, personalize advertising, measure advertising performance, and remember website preferences.Ok