A BABY'S clothes were set on fire after thugs launched a lit firework from a passing car into the child's buggy.

The tot's smouldering clothing had to be doused after the firework set them alight in Dunstable, Bedfordshire, about 9am on November 6. 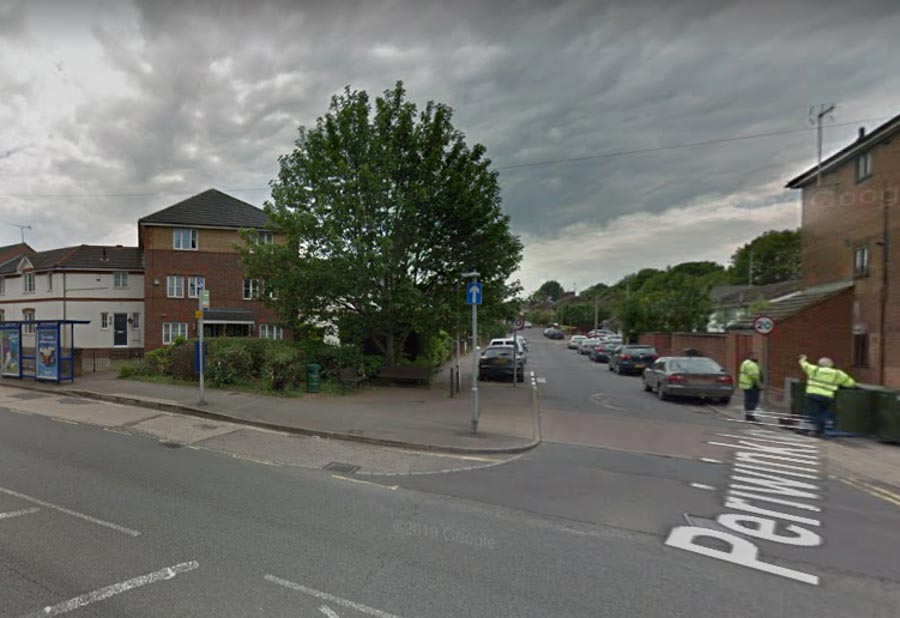 Police launched a manhunt for the yobs who are believed to have fled in a hatchback car after the random attack.

The baby escaped unhurt with cops appealing for information to catch the callous gang.

Police constable Sam Allen said: “We do not believe the child was targeted in this incident and although the firework burned their clothing fortunately they were not injured.

"However, it was a very distressing incident and could have resulted in serious harm.

"We are very keen to speak to anyone who has information or was in the area at the time and has dashcam footage that could assist our inquiries."

A spokesman for Bedfordshire Police said today: "Officers are appealing for information after a lit firework was thrown out of a vehicle hitting a nearby child.

"At around 9am, at the junction of High Street South and Periwinkle Lane, occupants of a small hatchback threw a lit firework from a vehicle which hit a young child in a buggy."

Anyone with information should call 101.