A SELF-DESCRIBED time traveler has wildly predicted that giant seven-foot aliens will land on Earth in May 2022.

TikTok user @Futuretimetraveller also claims that their arrival would lead to an “interdimensional war” with the US. 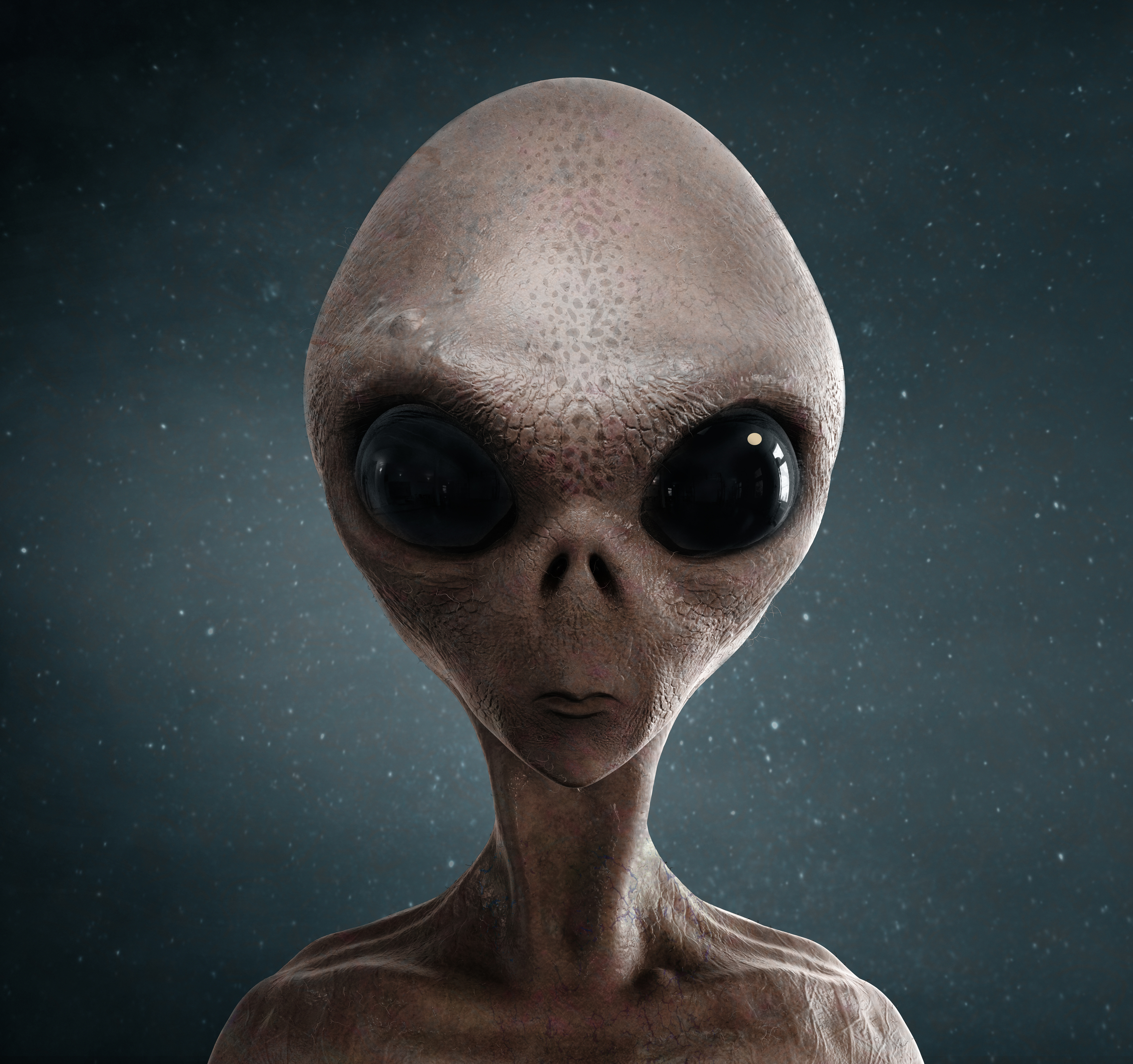 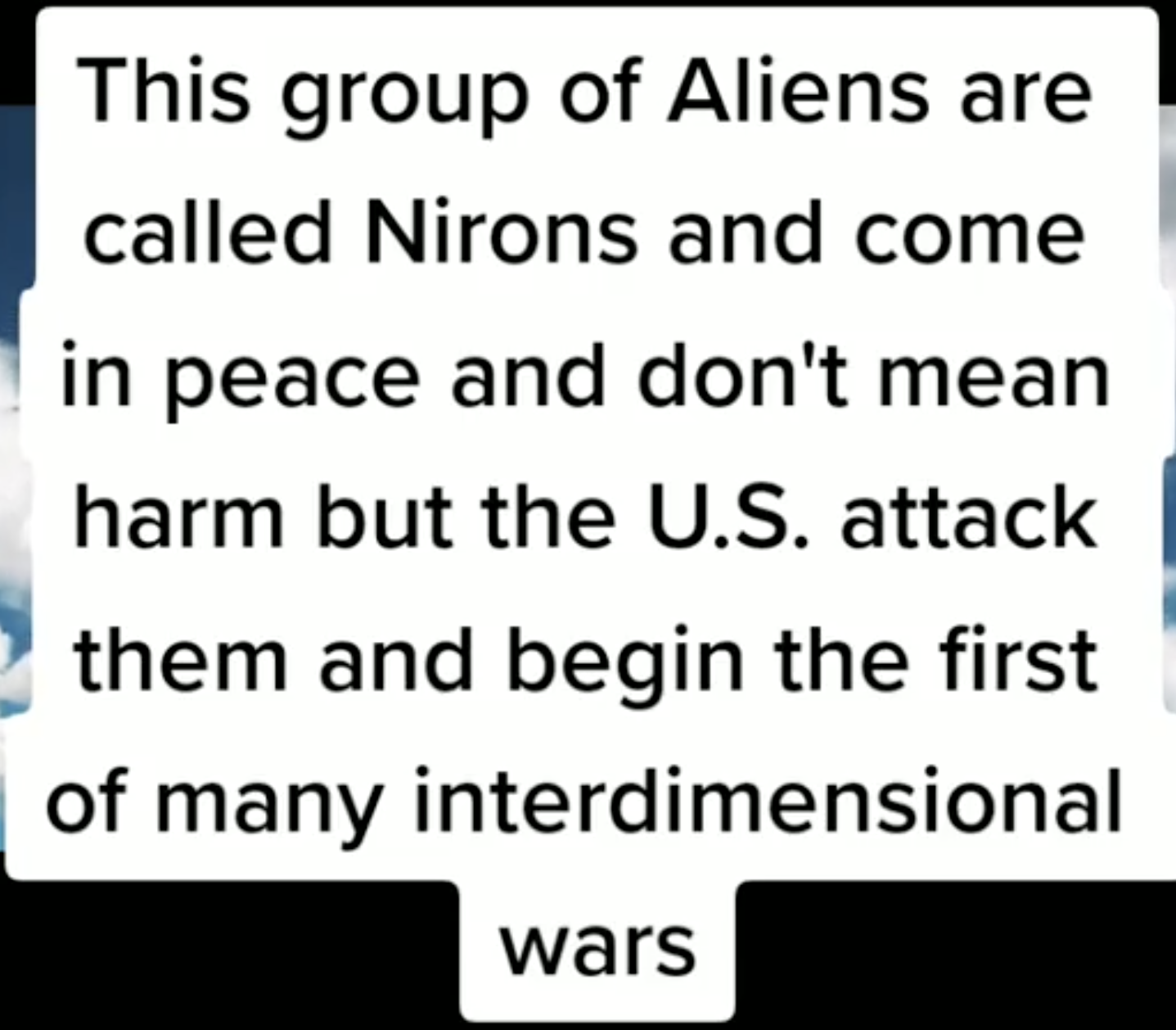 The text in the video wildly claims: “Aliens will make their first appearance on Earth next year. The exact date they are first sighted is May 24th 2022.

“From my time, there are many different Aliens and they actually live on Earth as citizens in the future.”

The time traveler claims the mythical creatures are called “Nirons” and “will come in peace”.

According to his predictions, the US will attack the aliens, starting an "interdimensional war".

It has been shared more than 90,000 times and received more than 2,300 likes, LadBible reports.

A second asked: “So. If you are a time traveler… why are you coming back here to tell us? Wouldn’t you telling (sic) us change the future? All it takes is one small detail?"

He claims the event would happen two years after he bizarrely claimed the largest creature in the world will be discovered.

TikTok user follow_for_follow.08 warns his followers he should be taken seriously, as he kicks off a clip explaining that he is a “time traveler”.

According to his off-beat predictions, the first of the two events we should supposedly brace ourselves for is the apparent discovery of the Cerine Croin monster next year.

The clip shows a picture of under the sea and is paired with the caption “2022: The largest creature ever, the Cerine Croin is discovered."

It is not made clear where this monster will be found, nor what sort of creature it was.

And, another TikTok "time traveler", who claims to have visited from 2582, says the Earth will be plunged into darkness in five years' time.

The mysterious man made the claims in a bizarre video – where he has amassed over 630,000 followers. 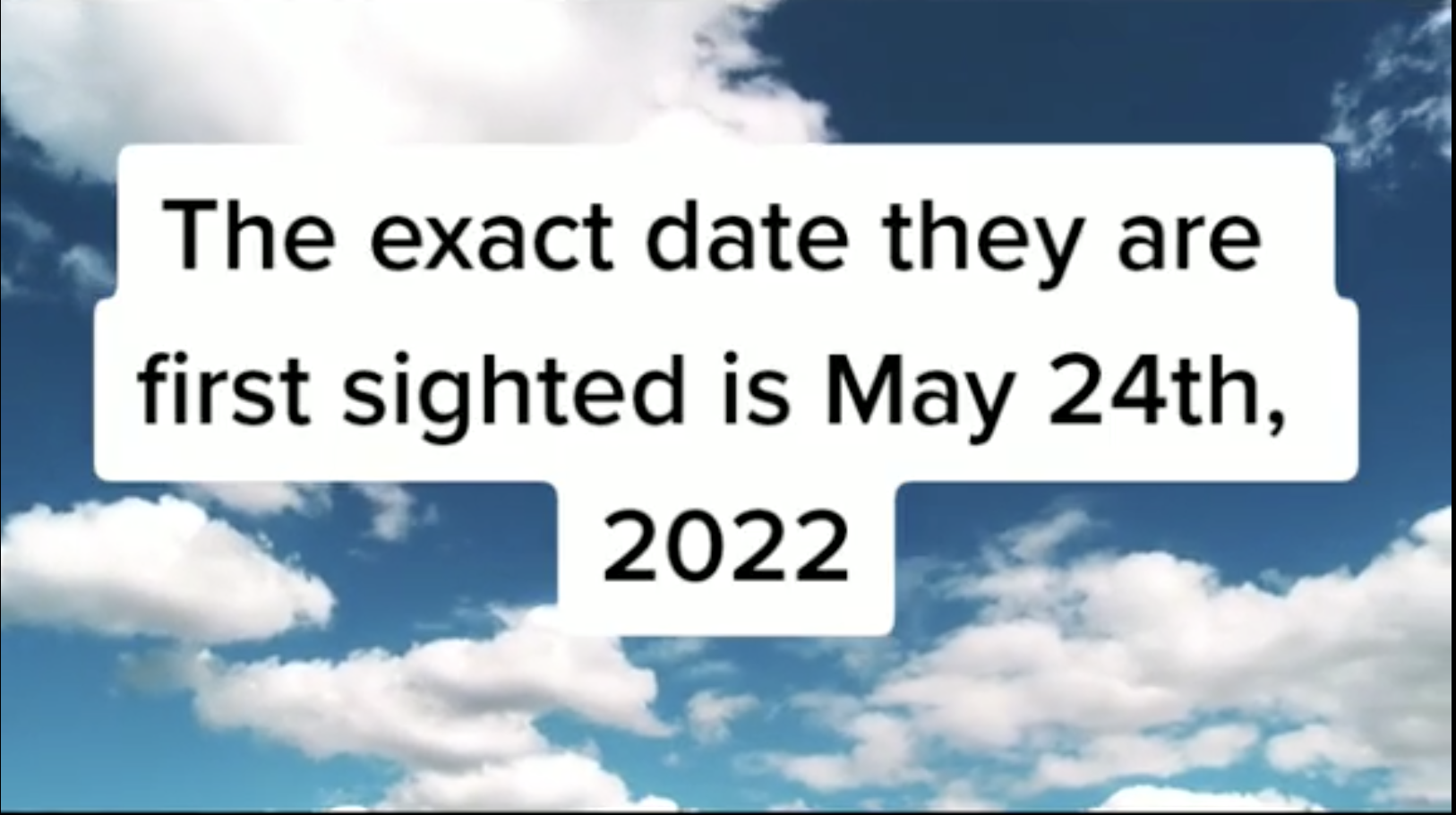