“He (Cannan) is now in frail health after suffering a stroke”

John Cannan, 65, has suffered a stroke at York’s Category A HMP Full Sutton, according to claims.

The murderer and rapist, who is serving three life sentences following his conviction over the Shirley Banks’s brutal murder in 1988, is said to be in “frail health”.

While he has never been charged in connection with the death of Suzy he has been declared the only suspect in the case.

The 25-year-old was last seen preparing to meet a client who called himself “Mr Kipper” in Fulham, south London, on July 28, 1986. 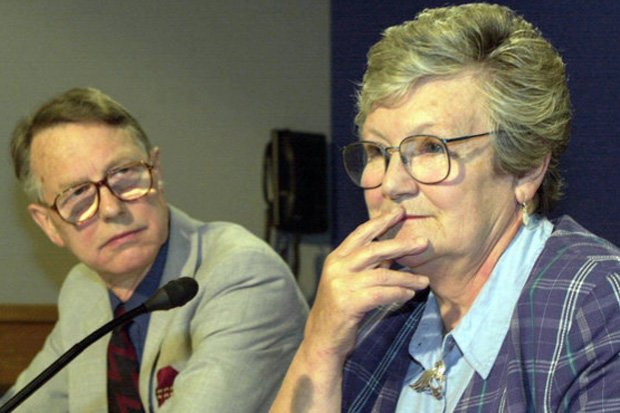 A source at Full Sutton told The Sun: “Cannan still dreams of being freed.

“But he is now in frail health after suffering a stroke.

“The police are effectively in a race against time if they are ever to prosecute him for Suzy Lamplight’s murder before it’s too late.”

After police received “new information” about her disappearance, officers began digging in a Worcestershire field in the hopes of finding her remains. 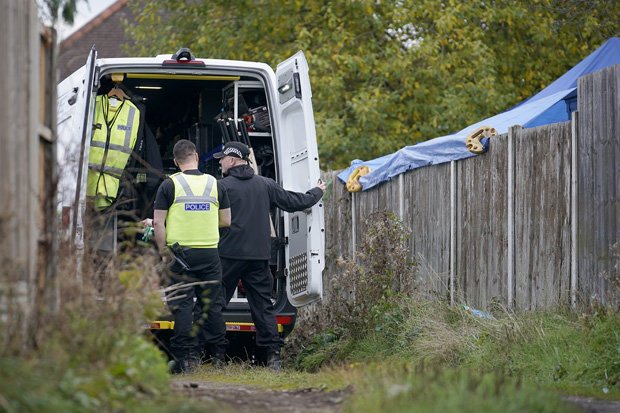 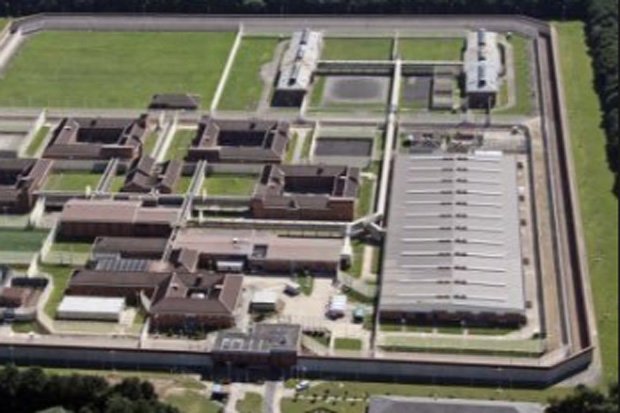 Police had originally searched around the old Norton Barracks site in the county, where Gillian Page – Cannan’s ex-girlfriend – said Suzy was buried.

Cops are hopeful that if they can find Suzy’s remains they will be able to charge Cannan with her murder.

Lawyers had previously ruled there was insufficient evidence to charge him at the time of Suzy’s disappearance.

Daily Star Online has approached the Ministry of Justice for comment.