EX-minister Sam Gyimah has become the 13th candidate to enter the Tory leadership race – promising a second referendum where Brexit could be stopped.
The former Universities minister, who quit the Government last year so he could back another divisive vote on leaving the EU, said he wanted to broaden the debate. 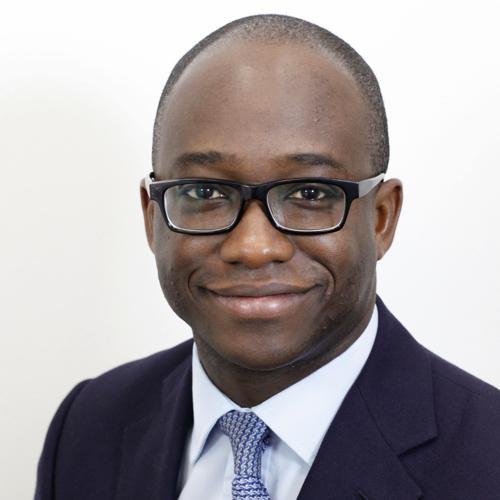 So far no other candidate has endorsed a second Brexit referendum, and all have promised we will still leave the EU.

Mr Gyimah said he would give the people another choice, three years after Britain voted to Leave.

He said the public would be able to vote for a version of Theresa May's deal, No Deal, or Remain in the UK, he told Sky's Sophy Ridge on Sunday this morning.

He said: "I will be joining the contest to become the next Conservative leader and Prime Minister to broaden the race.
"There's a very narrow view of Breixt being discussed… there's a broad sweep of opinion in the country, it's not being reflected in the contest at the moment."

"No Deal will be an abject failure.

How does the Tory leadership election work?

The Prime Minister will formally stand down as party leader on June 7 – but will stay in place while the new PM is being chosen.

The leadership contest, overseen by party chairman Brandon Lewis, will take around six weeks and conclude in late July.

Any Tory MP can enter the race, and the list of contenders is then whittled down by the parliamentary party.

MPs vote in multiple rounds, eliminating one candidate each time until just two are left.

With at least ten declared candidates, it could take a couple of weeks to get through the rounds – although contenders who perform poorly early on may drop out.

The party's 160,000 activists then choose between the final shortlist of two, with the winner declared leader and Prime Minister.

When Mrs May became leader, she didn't have to submit to a vote of members because Andrea Leadsom pulled out of the race.

So the last time activists have had a say on the leadership was 2005, when David Cameron defeated David Davis.