A BMW driver who allegedly killed a traveller nicknamed "King of the Road" as he drove his horse and cart on a dual carriageway has appeared in court. 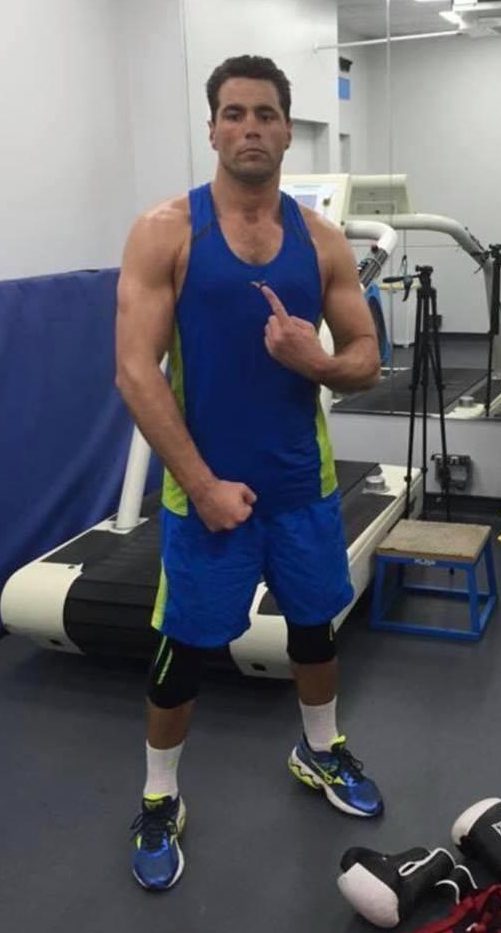 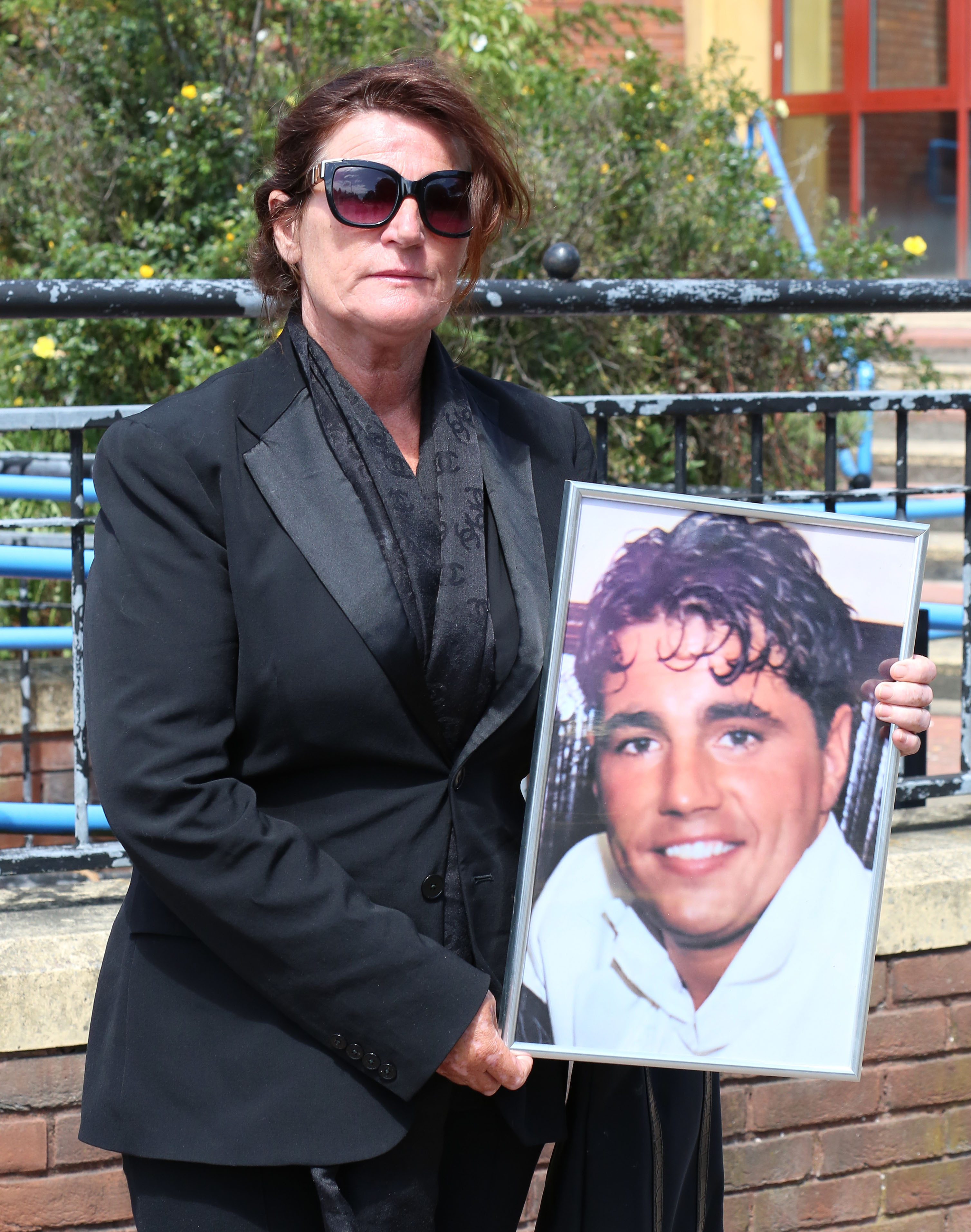 Mr Connors and his champion horse “Big T" died in the crash on the A2016 Eastern Way.

It was reported at the time that the dad-of-two was the nephew of Big Fat Gypsy Wedding star and Celebrity Big Brother winner Paddy Doherty.

The 60-year-old reality TV star paid tribute to Mr Connors and sobbed at his lavish funeral.

Mr Budd, appearing in court today dressed in a dark suit, also pleaded not guilty to criminal damage for allegedly having “destroyed a horse to the value of approximately £6,000” belonging to the Connors family.

Mr Connors' funeral in Ashtead, Surrey, was attended by more than 2,000 mourners and featured a fleet of Rolls Royces.

His casket was reportedly engraved with a £100,000 jewel and diamond encrusted crown. 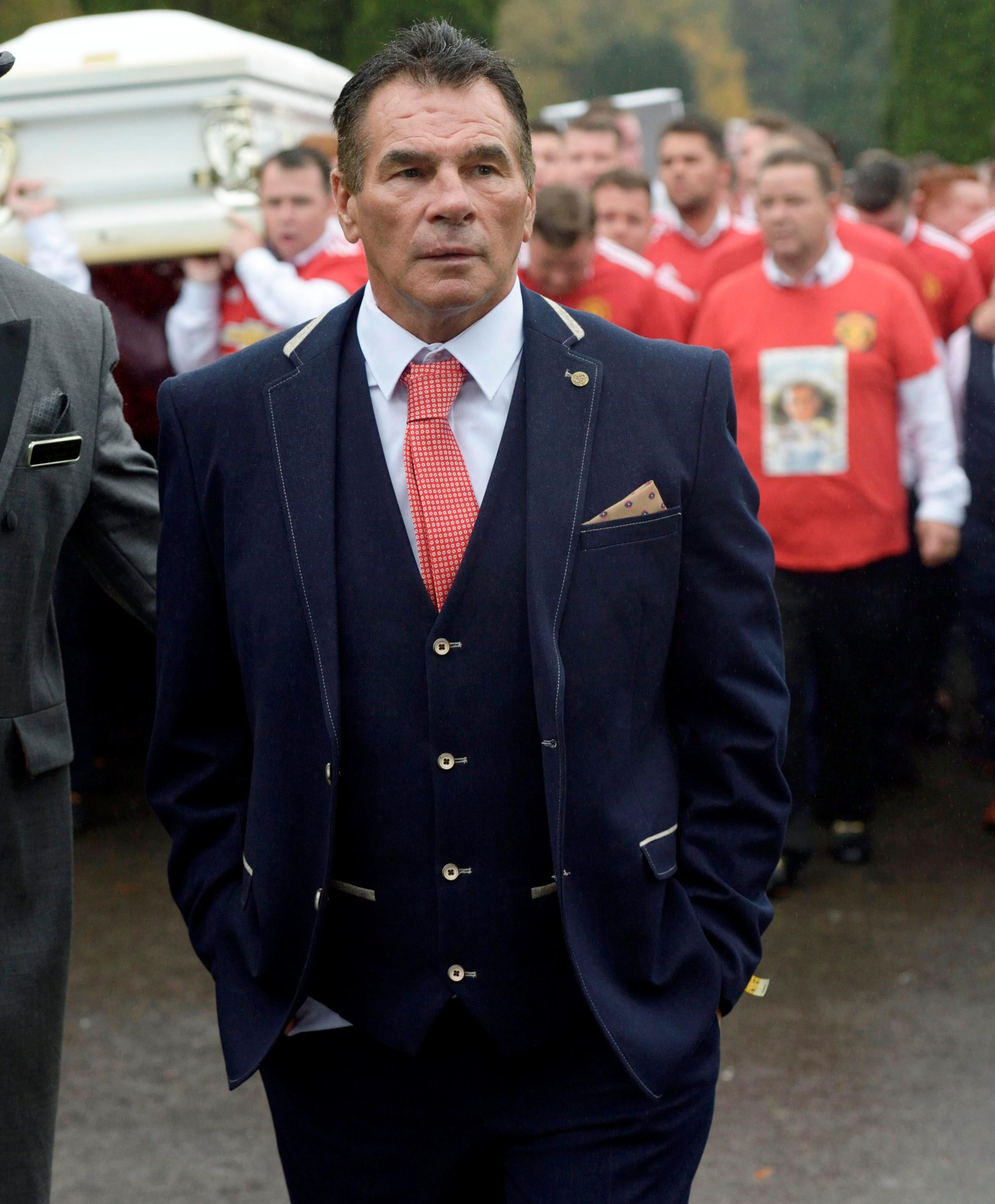 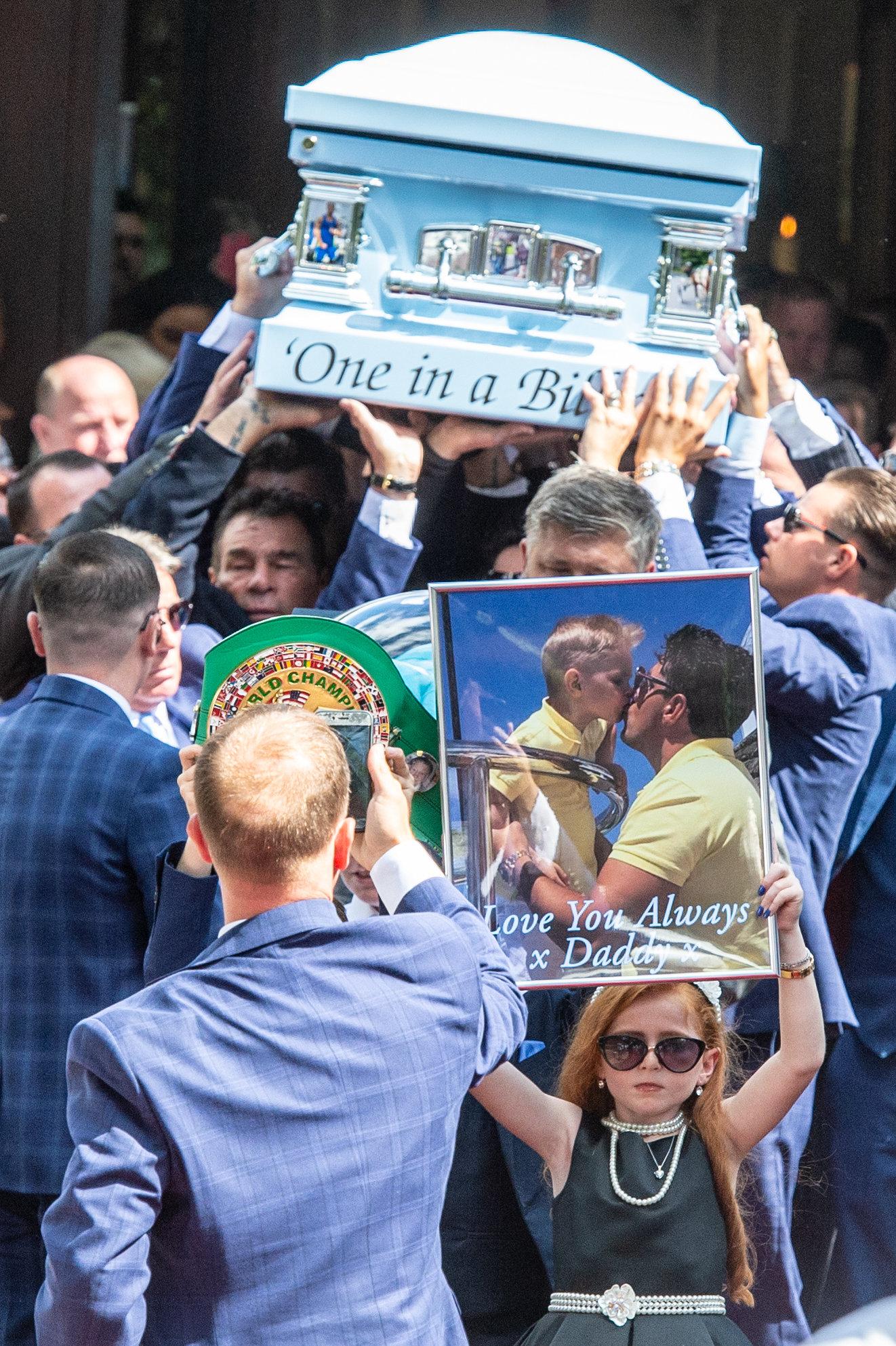 Wiping tears from his eyes after the service, Paddy Doherty told The Sun Online: "We weren’t allowed to cry at my father’s funeral because that’s what he asked for and the way he was.

"But my father wasn’t there today and so everyone was crying in there. 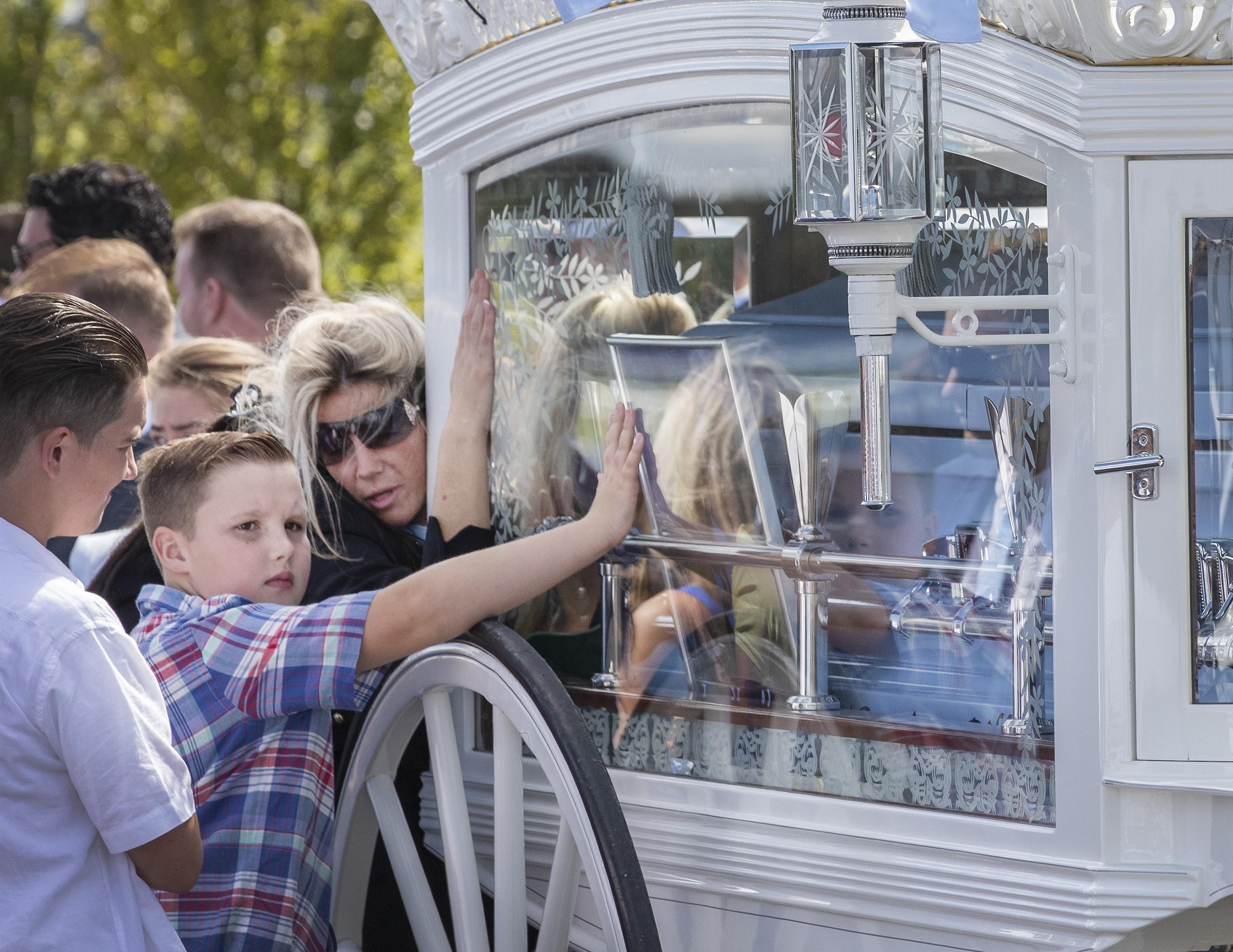 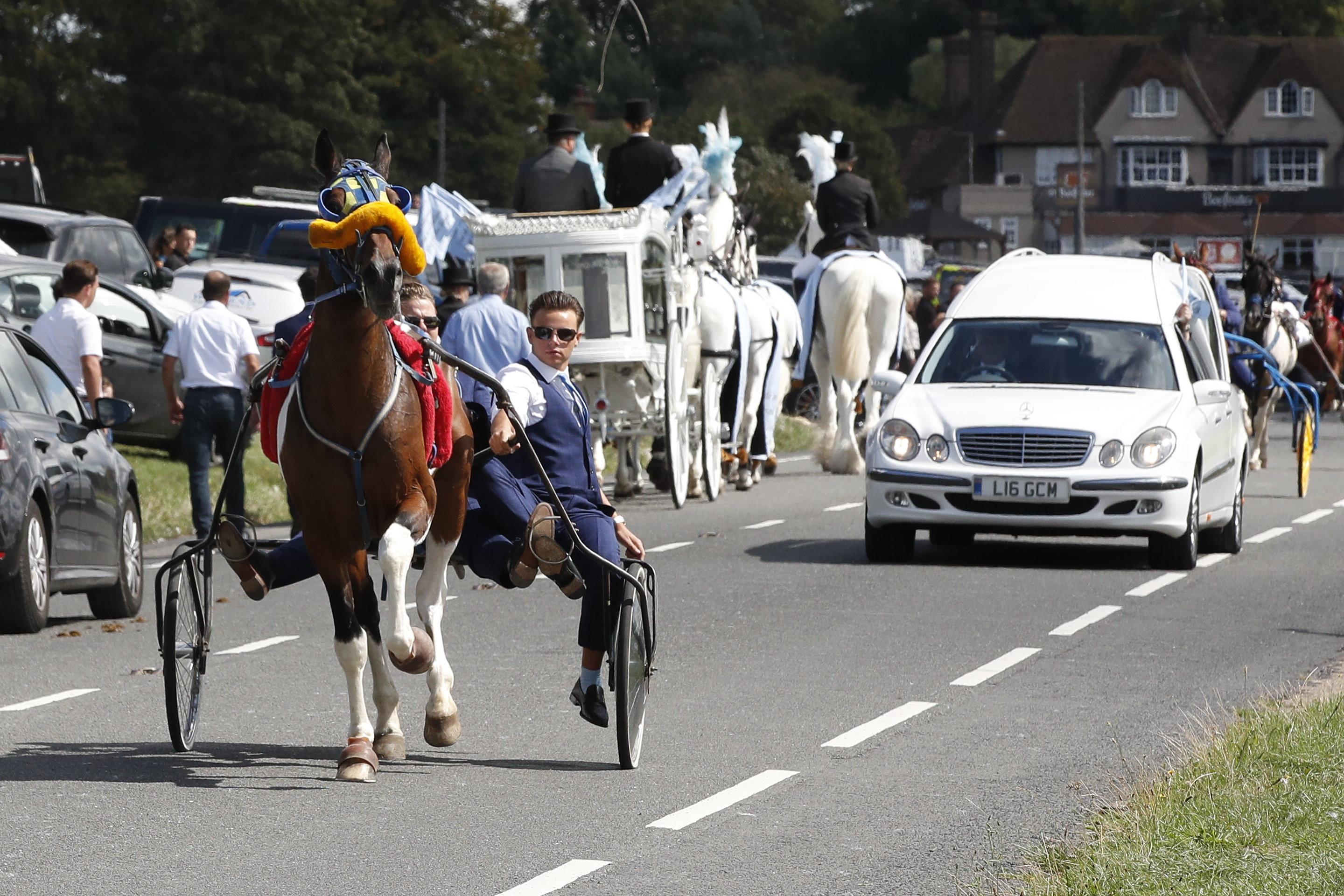 "Mikey had everything, he was a fighter, a singer, a dancer, he had the looks, and was a great horseman."

Mr Connors' pale-blue coffin was inscribed with the words "our one in a billion" and his mum Mary Connors wept over the casket.

Mr Connors' death was another tragedy for Paddy after his mother, Queenie, died a few months earlier.

My son was a great man. When my son died, I died

Another one of his nephews, Tom ‘Tomboy’ Doherty, was killed in a road accident in October 2017.

Speaking outside court today, Mary Connors, said: "My son was a great man. When my son died, I died.

"I can't get through a day without him. My heart is broken. My son looked after me and the family."

His sister, Kathleen Connors, 26, said: "He was the boss of the family. His family will never be the same.

"He will live on for ever. She [Mary Connors] will never be the same again. She sits at his grave every day."

The case was referred to the Old Bailey's Central Criminal Court for a preliminary and case management hearing on Monday, July 1.

Mr Budd was given conditional bail and left court covering his face with his jacket before being driven away. 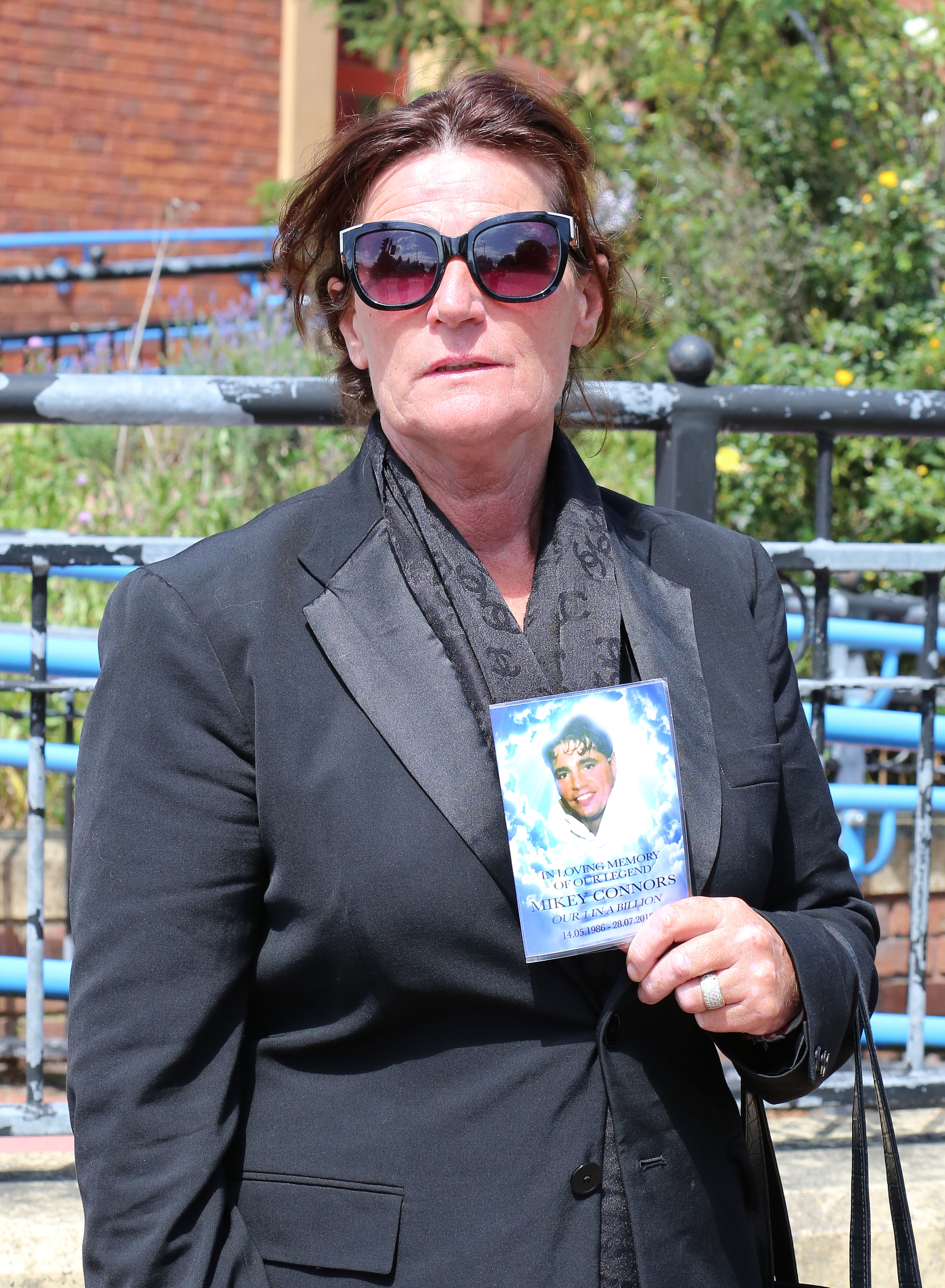 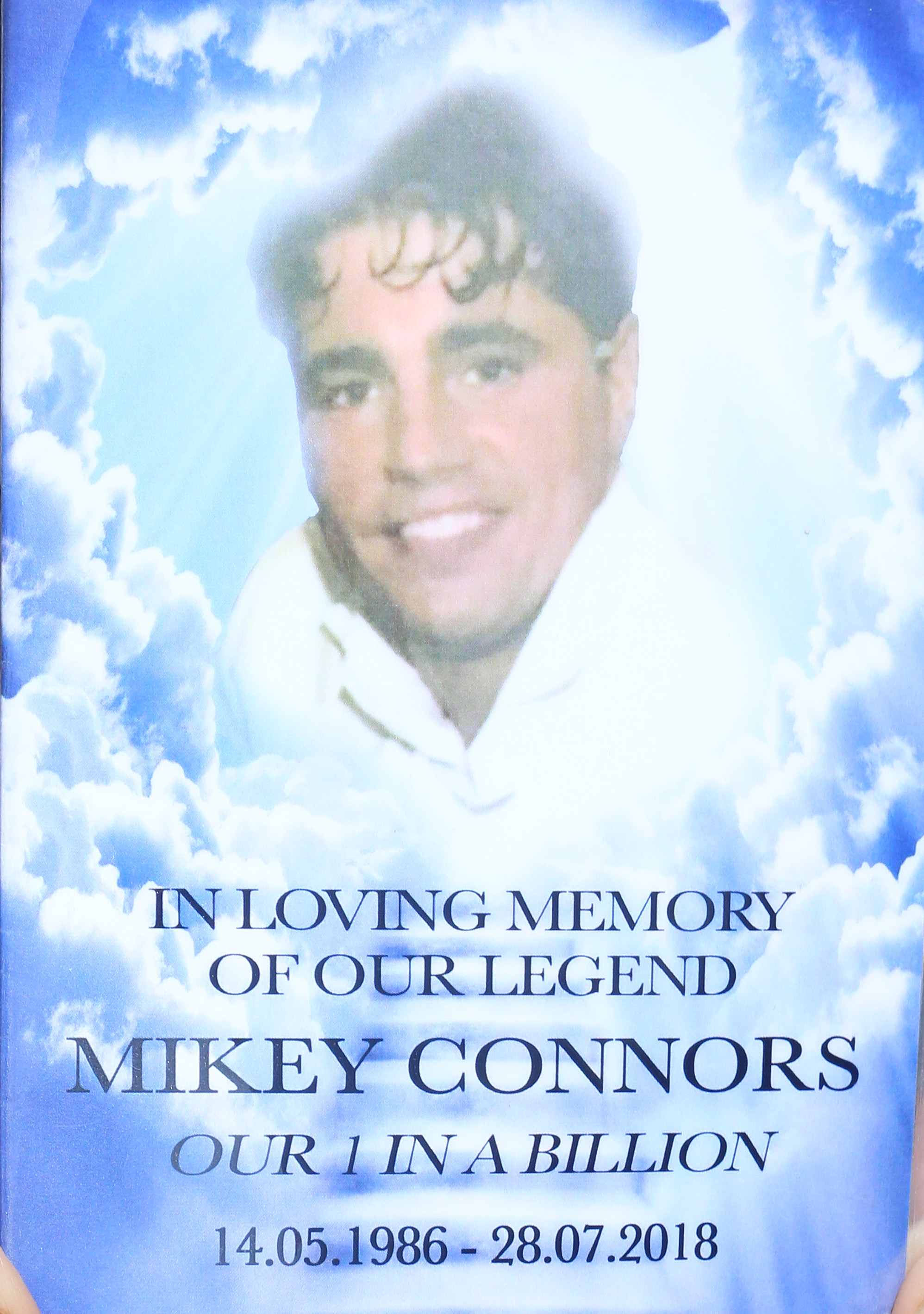 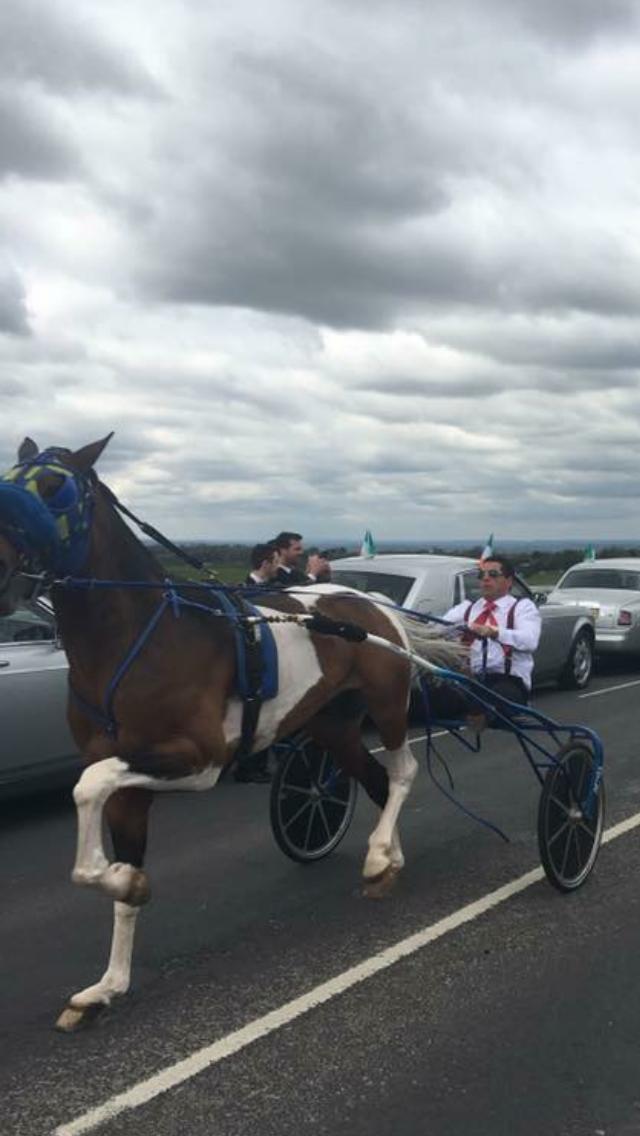 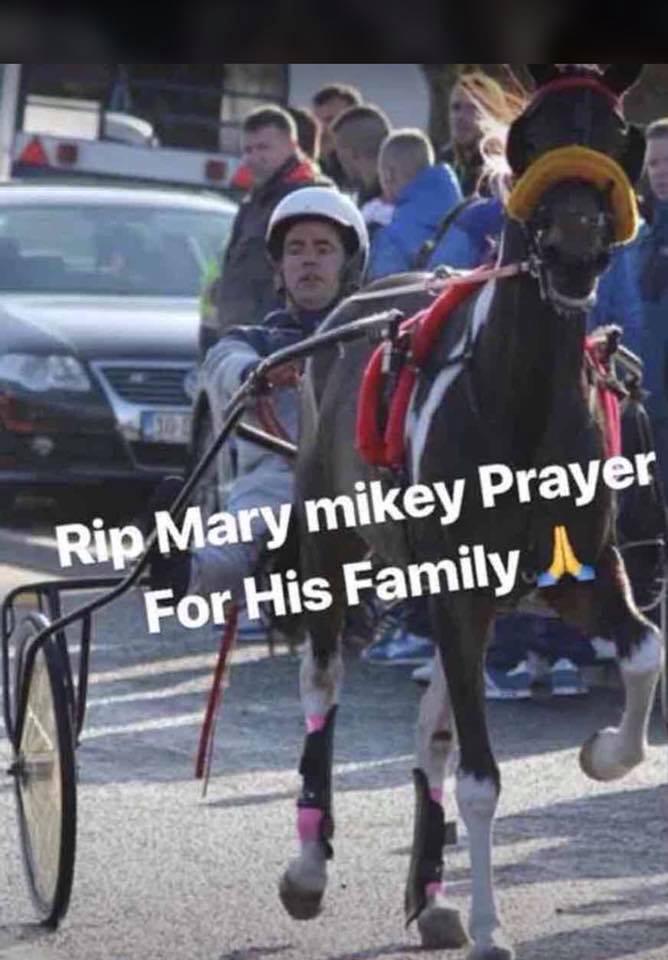