ABORTION in Northern Ireland has long been a controversial topic.

And Three Families, BBC’s newest drama, starting tonight, tells the heartbreaking true stories of three different women all affected by the shame surrounding abortion in Northern Ireland between 2013 and 2019. 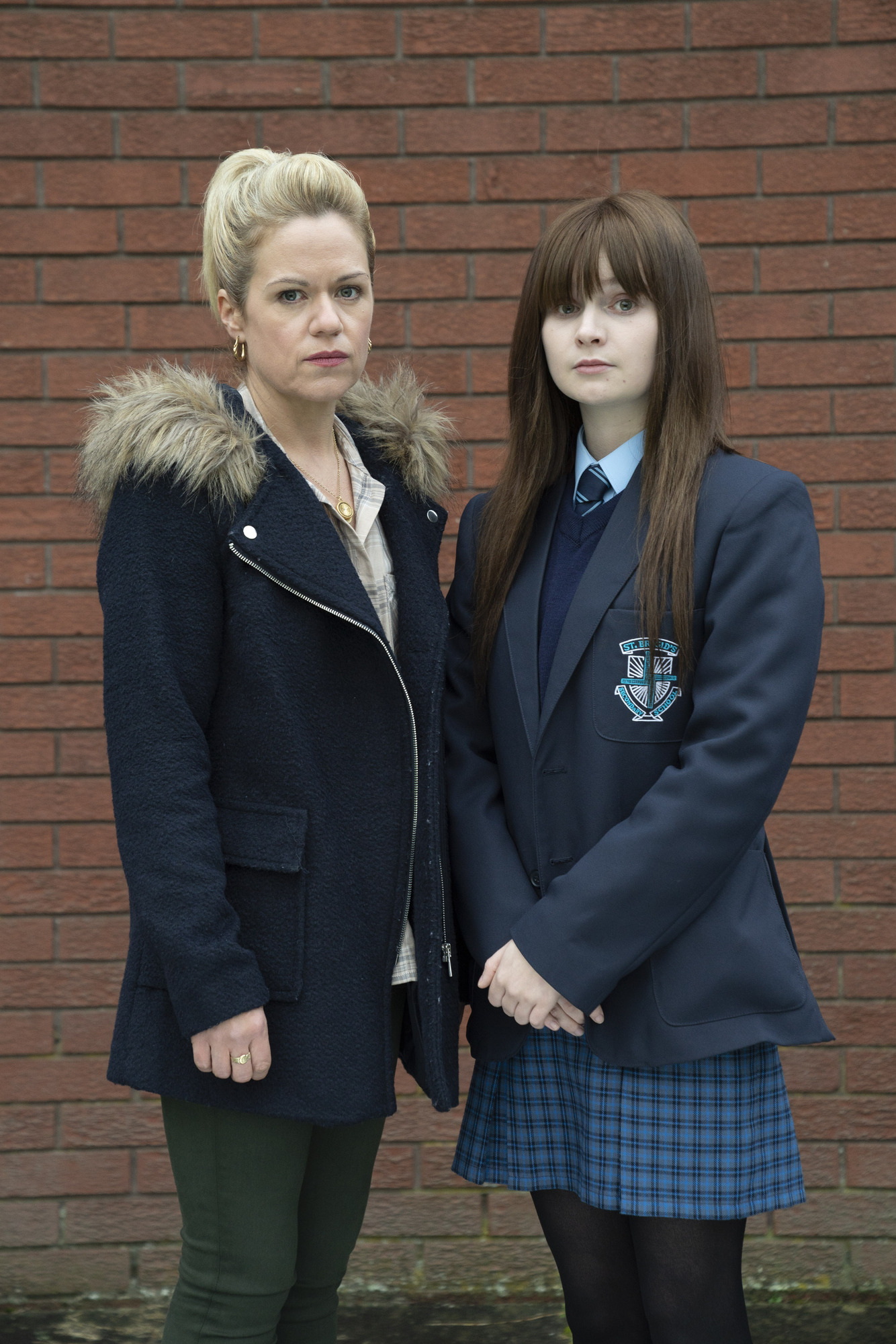 Three Families is based on three stories of real women – including a mother facing prison for trying to help her teenage daughter to travel to England for an abortion, and two people who've been desperate for kids who learn that their much-wanted first child will die of a fatal foetal abnormality if it gets to full-term.

The drama was written by Gwyneth Hughes, after she had in-depth interviews with all the families involved.

Everyone has asked for their anonymity to be protected, and Gwyneth explained how she "tried to tell their family stories as closely as I can to the accounts they gave me".

One of the women Gwyneth wrote about in Three Families was Theresa "who thought she was against abortion until her own 15-year-old daughter fell pregnant".

In 2013, Theresa, a religious and pro-life middle-aged mother, played by Sinead Keenan in the drama, was forced to question her beliefs when her teenage daughter was assaulted by her boyfriend when she told him she was pregnant. 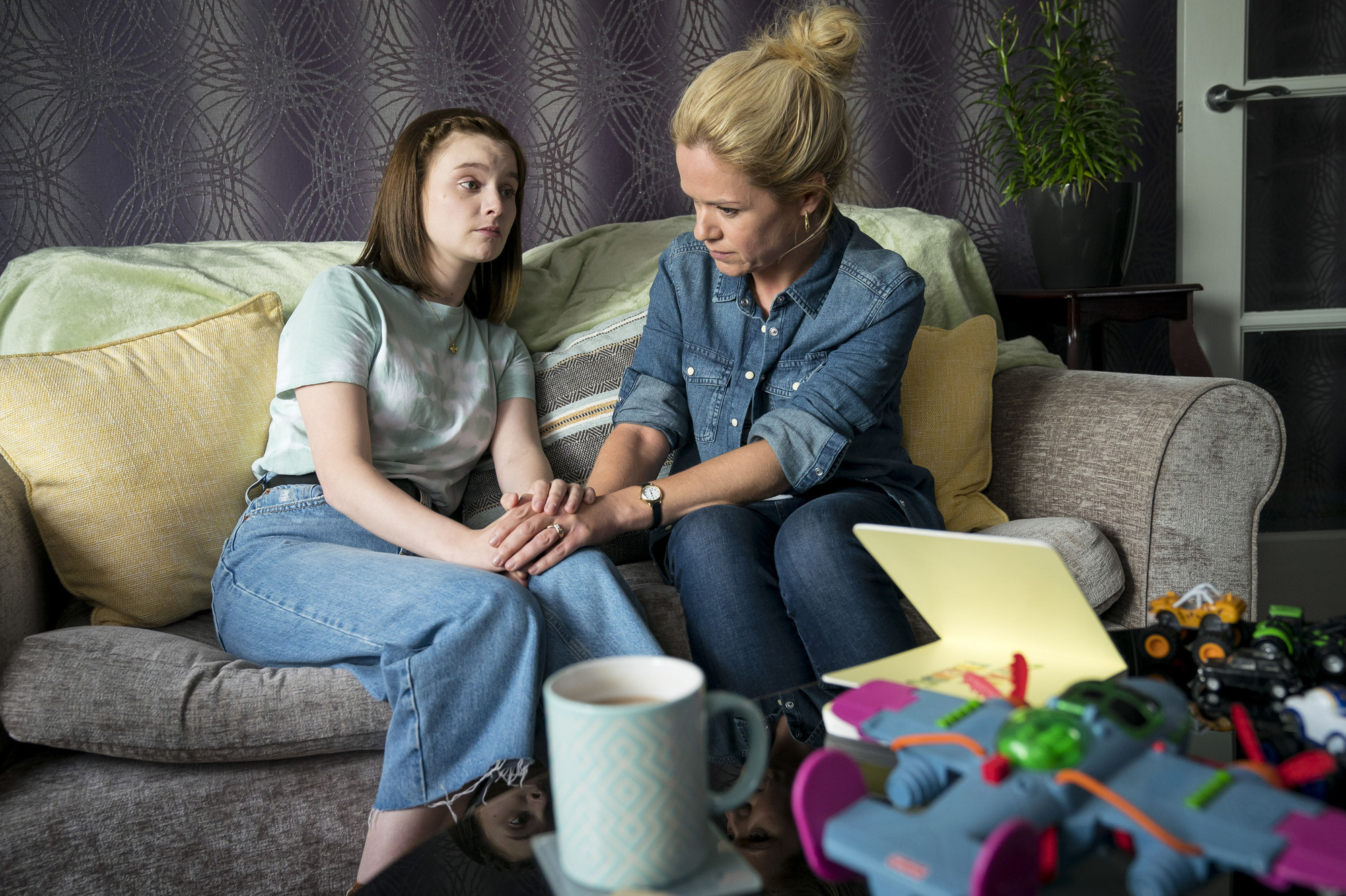 After he promised to “kick it out of her”, Theresa's daughter begged her mother to help her to get an abortion.

Theresa, who even kept it a secret from her husband,found the only way to help her daughter was through obtaining some pills, known as “medical abortions”, from charities operating on the internet.

When the bleeding didn't stop, Theresa took her daughter to the GP, and was immediately reported to the police, and charged with procuring a miscarriage under the 1861 Offences against the Person Act.

Theresa faced five years in jail, removing her from her younger son.

Theresa was pursued through the courts for six years. 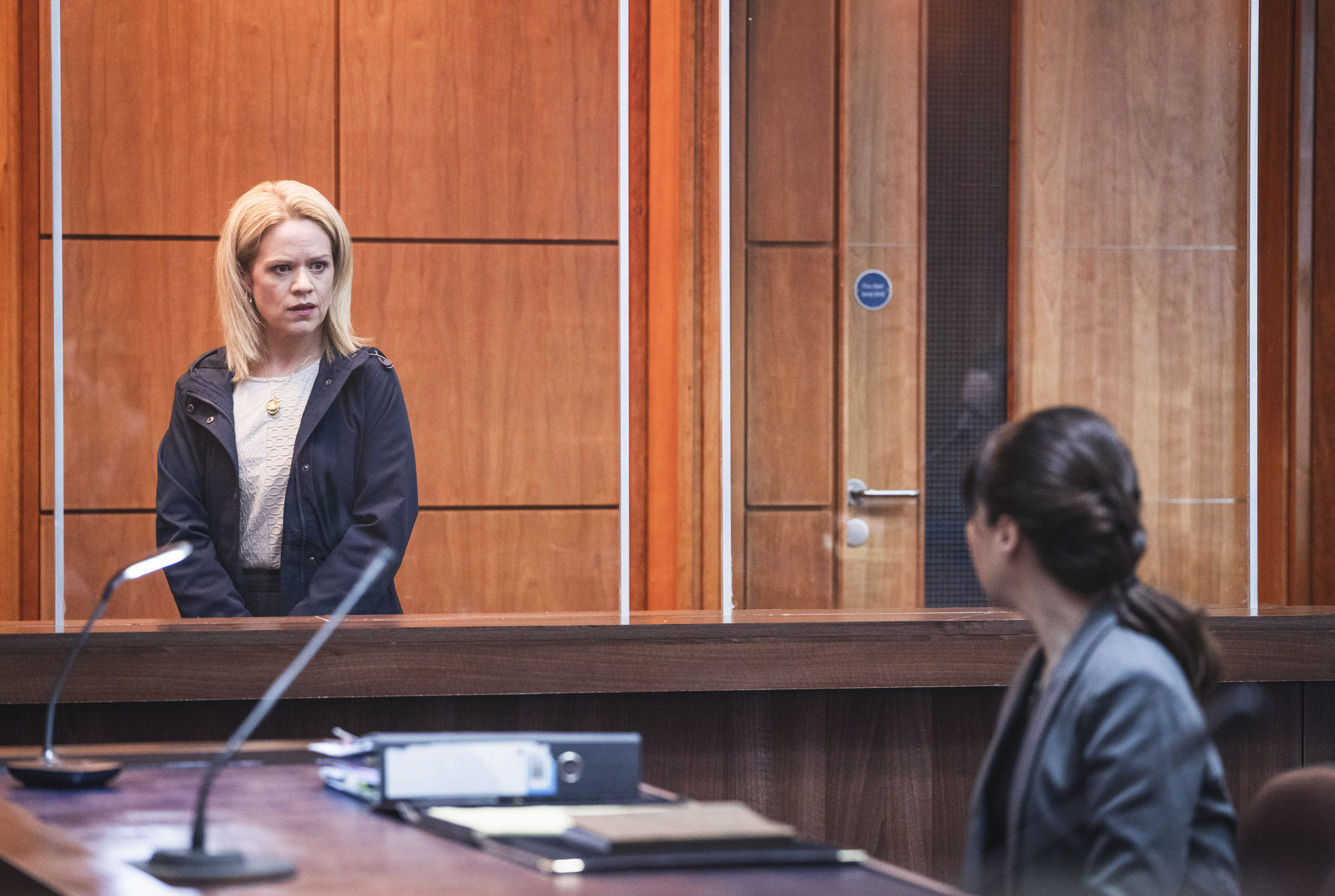 Gwyneth said: “Her anonymity is so important to her because of the horror that will engulf her family, socially, if it were to come out.

"She has managed to keep this secret for six years, which is absolutely extraordinary.”

Gwyneth explains: “The real ‘Theresa’ chose her daughter over the traditions of her faith, and had to find reserves of courage and endurance which almost broke her.”

Another story dramatised is that of young newlyweds Hannah and Jonathan, who are desperate for a baby.

However, the couple – played by Amy James-Kelly and Colin Morgan – were devastated when they learn that their unborn baby will not survive the pregnancy. 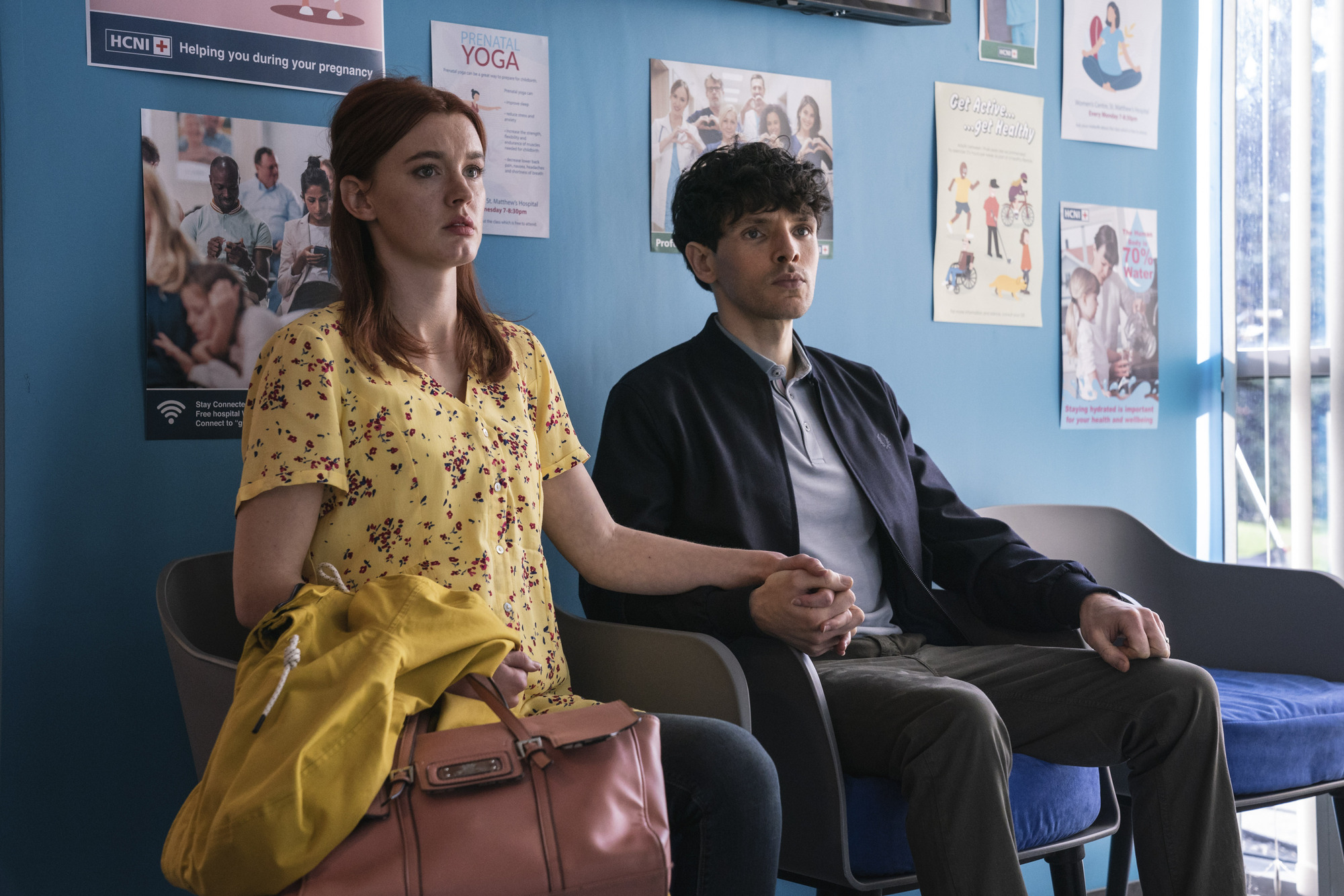 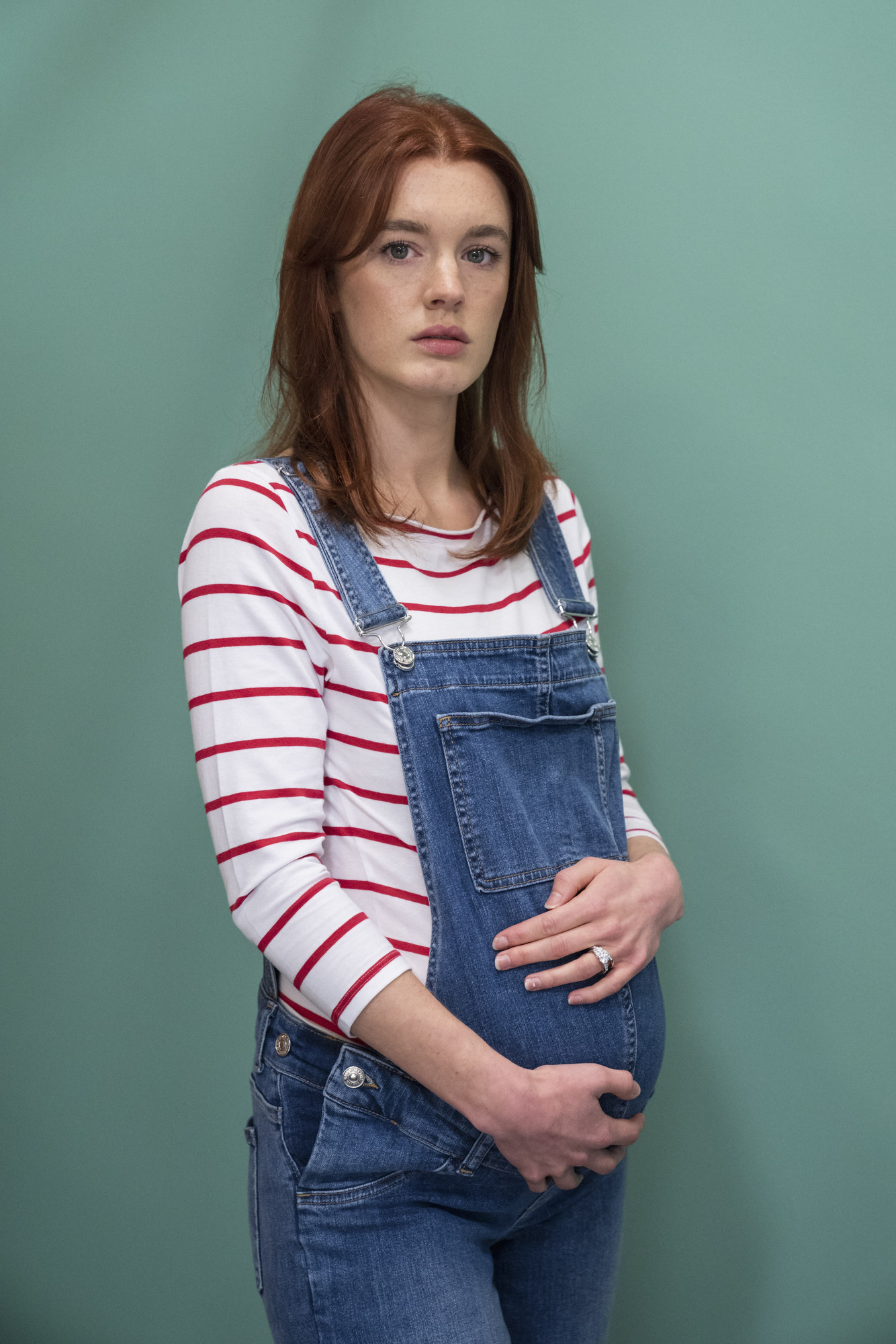 In their grief the couple speak to their doctor about their options, only to be told: "You'll give birth to your baby the normal way."

The third story is of first-time older mother Rosie, who discovers her unborn baby has Edwards’ syndrome – and it dies in her womb.

Rosie was still forced to carry her baby to full-term, despite knowing it was dead. 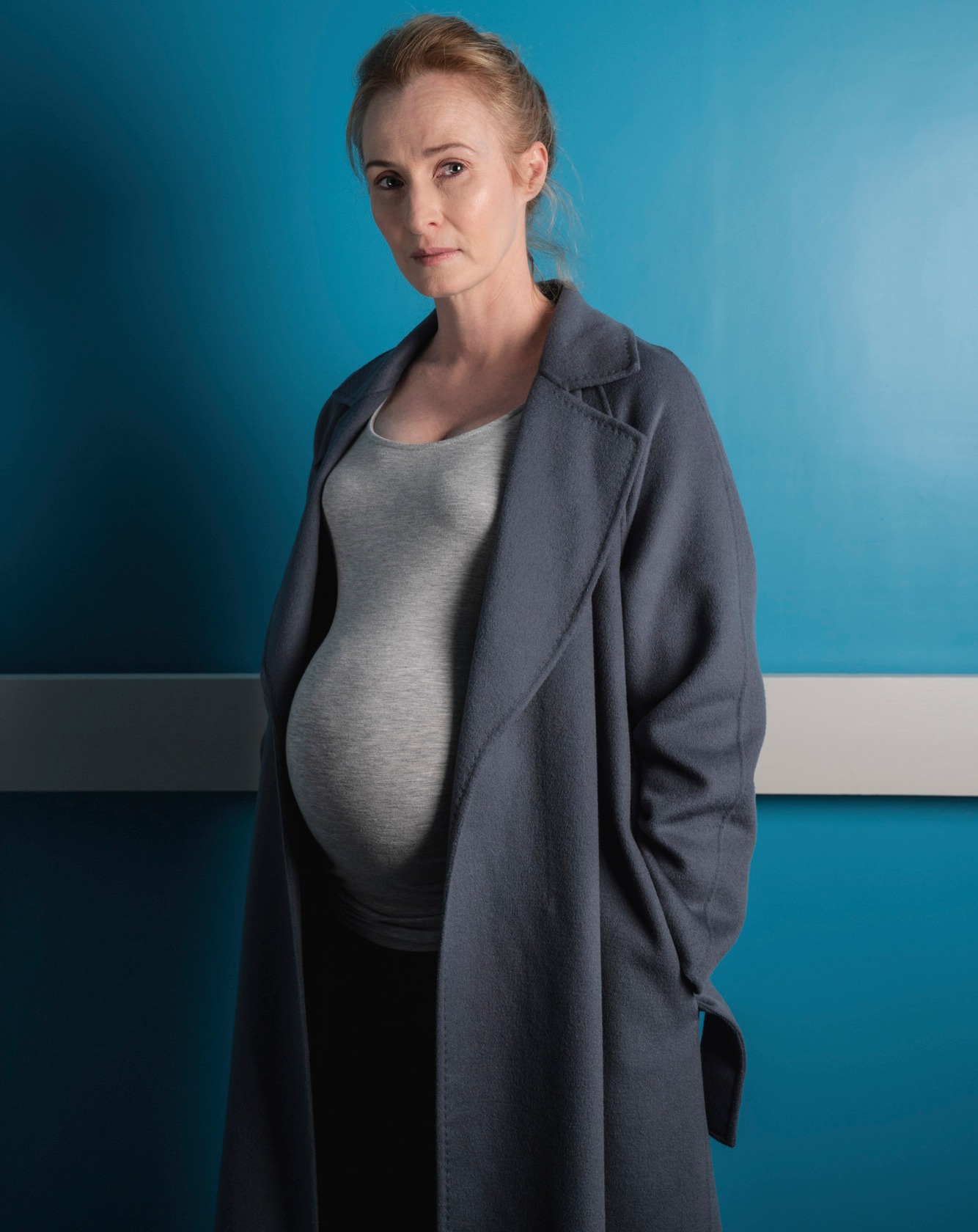 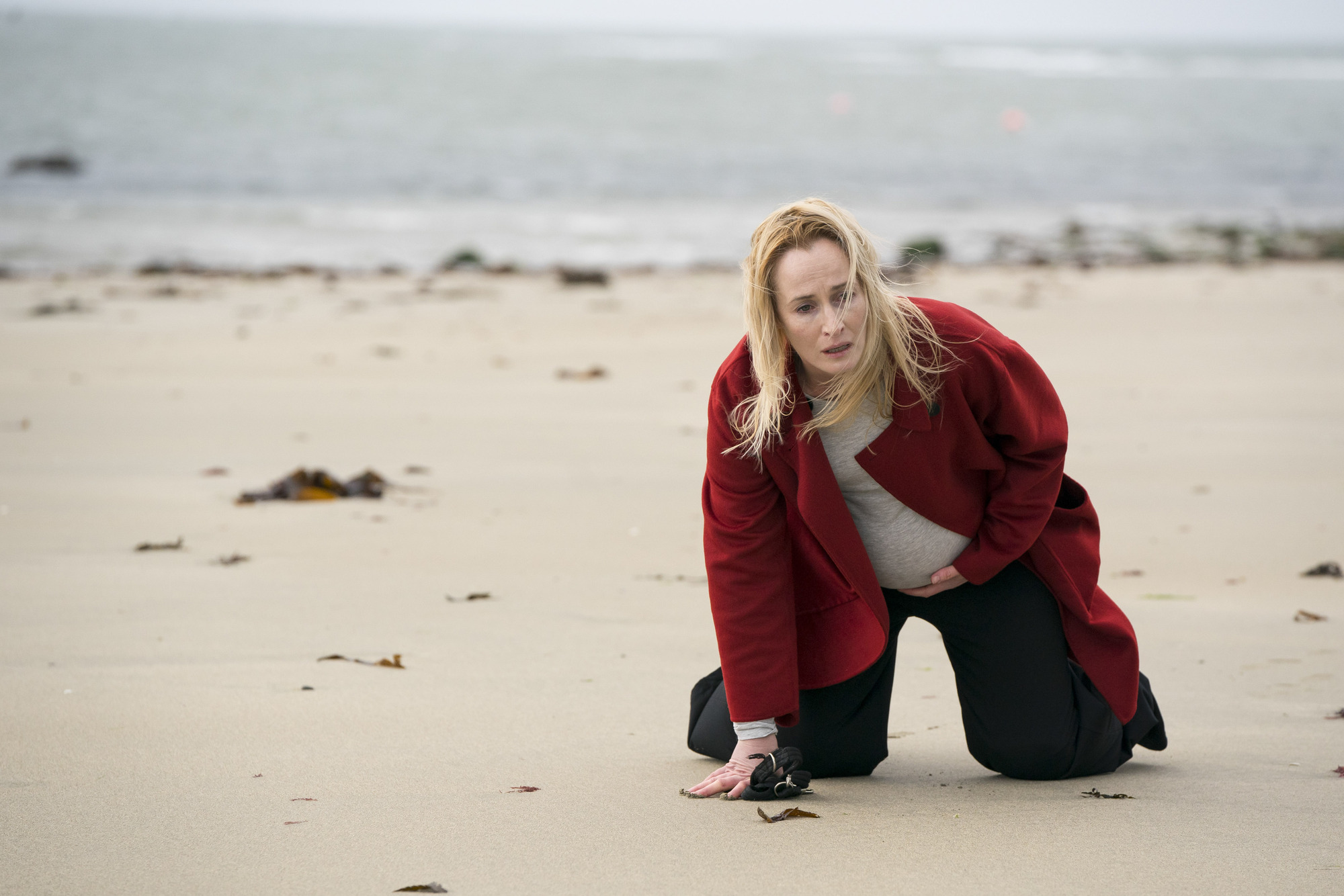 Even when she told her doctor she was so distressed she was contemplating suicide, the response was “we have to work within government guidelines”.

Gwyneth explains: “The real 'Rosie' is a warm, beautiful, elegant older woman, who thought the chance of a baby had passed her by, and whose mental and physical suffering was extreme.” 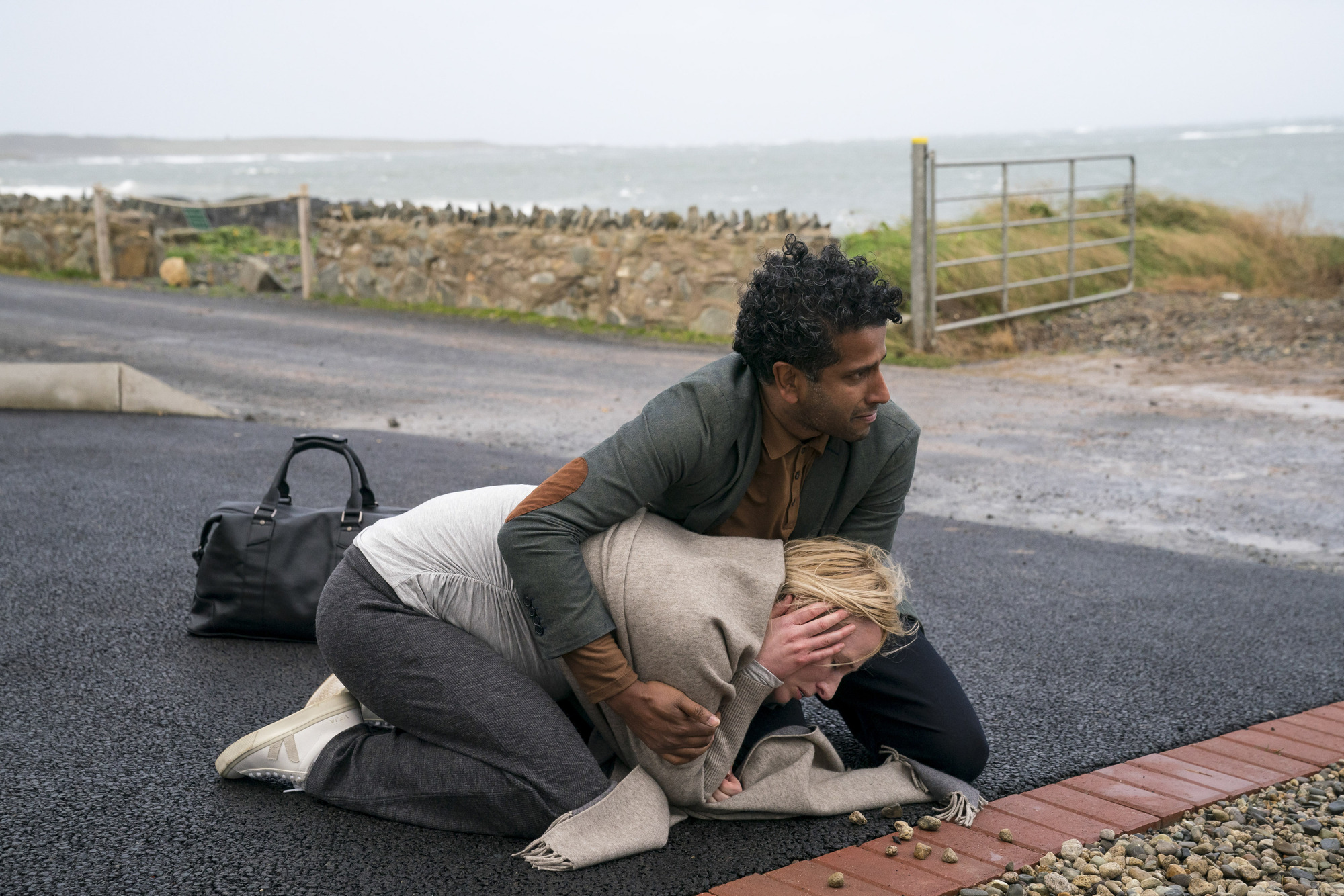 Speaking of all three women portrayed in Three Families, she continued: “I think the women who shared their stories with Gwyneth are courageous and brave and that their stories should be shared respectfully.

“I know we were all keen to honour these women and their voices.”

Despite these stories happening prior to the decriminalisation of abortion in Northern Ireland in October 2019, followed by the NI Abortion Regulatory Framework in April 2020, Alliance for Choice says “the abortion services we need and require and nowhere near being realised.” 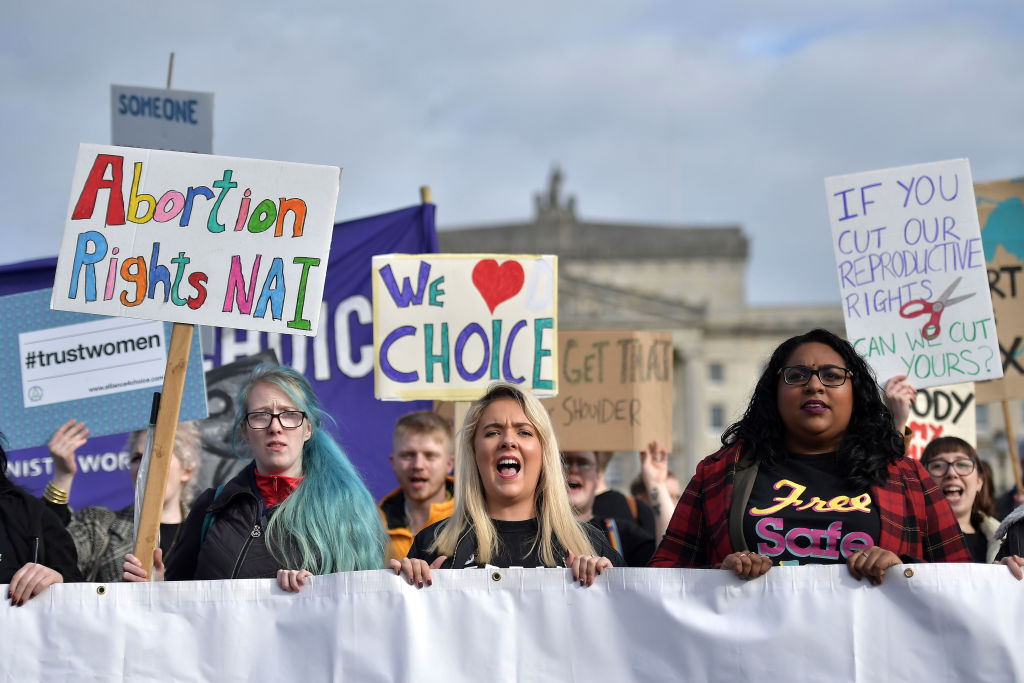 They also claim a number of women have come forward to tell them their requested abortion has been delayed purposefully so they miss the 12-week cut off point.

The spokesperson added: “For each day that passes more and more women and pregnant people are being denied the abortion healthcare they require in Northern Ireland.

“The time for the Minister and Secretary of State to act is now before any more women are failed, put at risk or pushed down the inhumane road of reproductive coercion.”

Three Families is on BBC1 at Monday 10th May and Tuesday 11th May, 9pm