President Trump’s ambassador criticised Mrs Merkel over her blasé attitude towards Tehran in a scathing attack at times of boiling tensions between Iran and Washington. Richard Grenell, US ambassador to Germany, told Fox News: “Threatening the destruction of Israel is something that should not be dismissed, especially when the threats come from Iranian regime officials who regularly use terrorism as a weapon of intimidation. When someone shows you who they are, believe them.” His words come after Mrs Merkel shrugged off the threat from Tehran as nothing more than “anti-Israel rhetoric”.

She said in a statement via the German Foreign Ministry: “We condemn the recent threats by the Iranian Revolutionary Guard Corps against Israel in the strongest possible terms. Such anti-Israel rhetoric is completely unacceptable.

“Israel’s right to exist is not negotiable. We urge Iran to commit to maintaining peaceful relations with all states in the region and to take practical steps to de-escalate tensions.”

This was again reiterated by one of Mrs Merkel’s representatives, who used the same “anti-Israel rhetoric” phrasing.

The threat itself came from Mojtaba Zonnour, chairman of National Security and Foreign Policy Committee in Iran’s Majlis legislature, who said this month: ““If Israel or America make a mistake, Israel won’t live for longer than 20 or 30 minutes.” 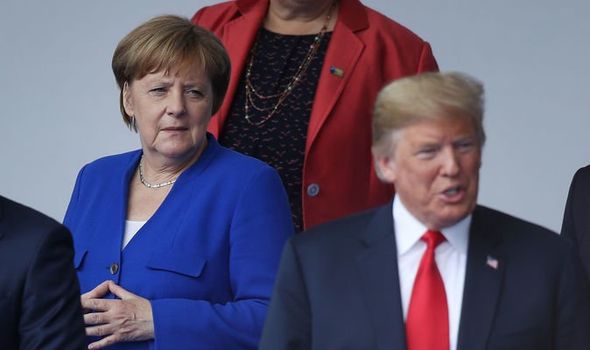 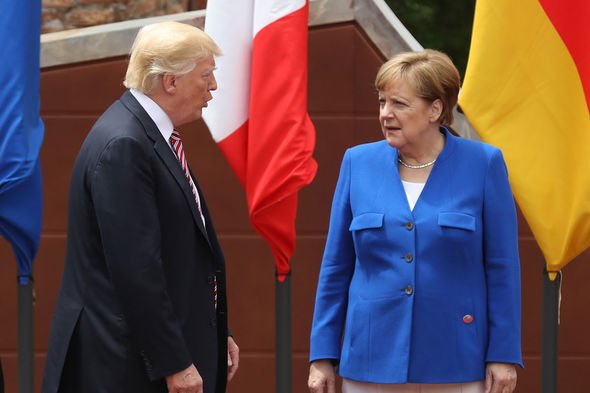 This threat was delivered on Iran’s Channel 5, according to US organisation the Middle East Media Research Institute (MEMRI).

Charles Small, anti-Semitism expert and visiting fellow at Oxford University, said: “For the post-Holocaust German government to remain silent and not denounce, with force and outrage, the Iranian revolutionary regime’s ideologically based commitment to destroy Israel and Jewish sovereignty, is unconscionable, especially given the history of German anti-Semitism and the mass murder and destruction it caused.”

The remarks come as Iran today took aim at President Trump in a furious rant in which Tehran blamed Washington for the rise of ISIS. 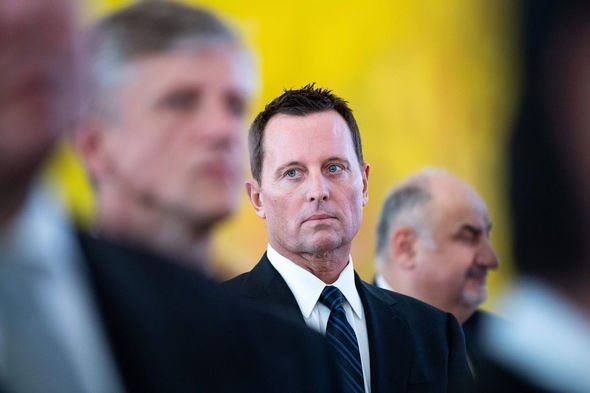 Iranian politician and former intelligence officer Ali Rabiei wrote an article on Sunday that claimed al-Baghdadi’s death at the hands of US troops does not mean the fight against ISIS is over, just as killing former al-Qaeda leader Osama bin Laden did not bring terrorism to an end.

He said: “Baghdadi’s death is the end of a symbol of injective-destructive terrorism: injecting a lethal ideology into the hearts of human societies and destroying the image of Islam in the eyes of the public.

“However, just as bin Laden’s death didn’t root out terror, Baghdadi’s death won’t be the end of Daeshism (ISIS) either.”

His reasoning for this argument however, will have sparked outrage from Trump who has boasted this week of Washington’s successful raid in Syria.

Ivanka Trump’s husband Jared Kushner is ‘unbearable to work with’ 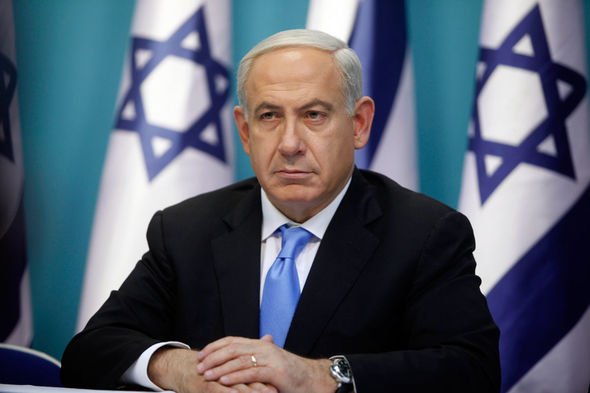 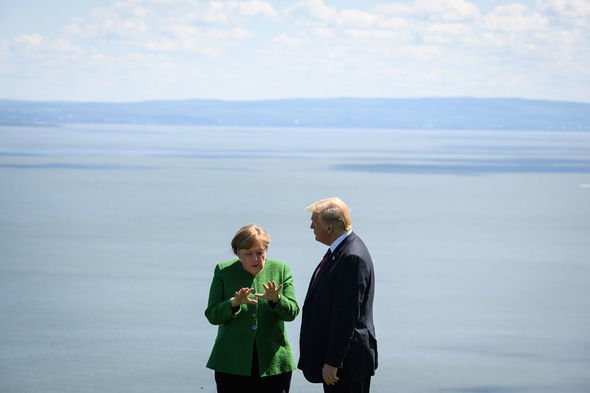 Mr Rabiei said that the Islamist extremism bred by ISIS is thriving “through American policies and regional petrodollars it is the terror nurturing swamps that need to be drained”.

The Iranian official argued that the US has depicted “invasion and cruel sanctions” as part of its struggle against terrorism, while in fact terrorism in the Middle East and Northern Africa is caused by “military-intelligence policies, plundering oil and supporting tyranny”.

He added that ISIS and similar groups in the Middle East will continue to wreak havoc in Syria, despite their waning numbers, unless US forces completely remove themselves from the “illegally” occupied region.

President Trump was in jubilant mood on Sunday when he announced the death of al-Baghdadi after a successful raid, but Rabiei emphasised that the US should not take full credit for the scalp.

Related posts:
10/30/2019 World News Comments Off on Trump envoy lashes out Merkel for ‘dismissing’ Iran threat to Israel as just ‘rhetoric’
Recent Posts
We and our partners use cookies on this site to improve our service, perform analytics, personalize advertising, measure advertising performance, and remember website preferences.Ok