The US President – who is usually a huge fan of the channel – vented his frustration on his favoured communication medium, Twitter. The polls – of which one showed Bernie Sanders beating Trump by nine points nationwide – were labelled ‘fake news’ by Trump. The shocking news comes ahead of his re-election campaign, which is due to be launched today.

In response, the President tweeted this morning: “Polls are always bad for me. They were against Crooked Hillary also.

“Something weird going on at Fox. Our polls show us leading in all 17 Swing States.”

It was also revealed that the Trump campaign sacked three of his five pollsters in order to prevent the further disclosure of such data.

In another blow to the incumbent, four other current Democrat candidates would edge out Trump in a one-on-one race, according to the Fox polls. 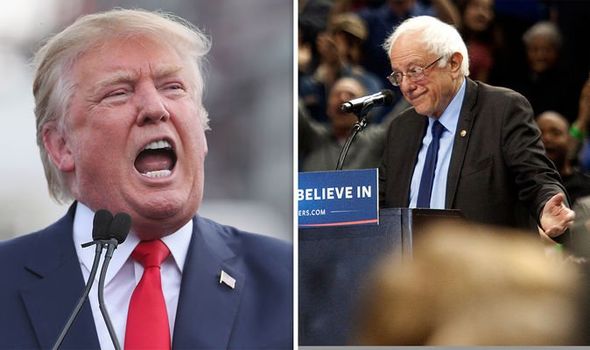 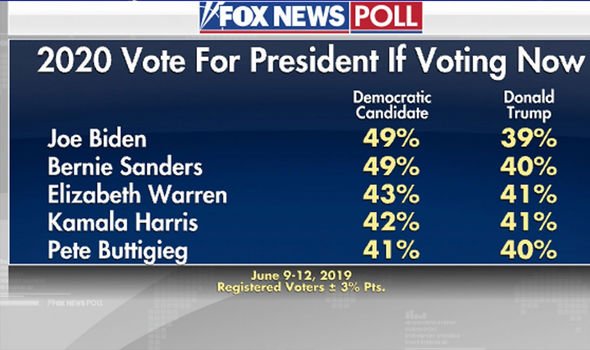 His comments come just days after he slammed a poll conducted by Quinnipiac University – which yielded similar numbers.

He tweeted last Wednesday: “The Fake News has never been more dishonest than it is today.

“Their new weapon of choice is Fake Polling, sometimes referred to as Suppression Polls (they suppress the numbers).

“The Fake (Corrupt) News Media said they had a leak into polling done by my campaign which, by the way and despite the phony and never ending Witch Hunt, are the best numbers WE have ever had.”

Bernie Sanders, who controversially lost out to Hillary Clinton for the 2016 Democrat nomination, spoke of his ability to win the crucial swing states.

He added: “I think we can win in Pennsylvania, Wisconsin and Michigan and some of the other battleground states.

“We have the best campaign to defeat Donald Trump. 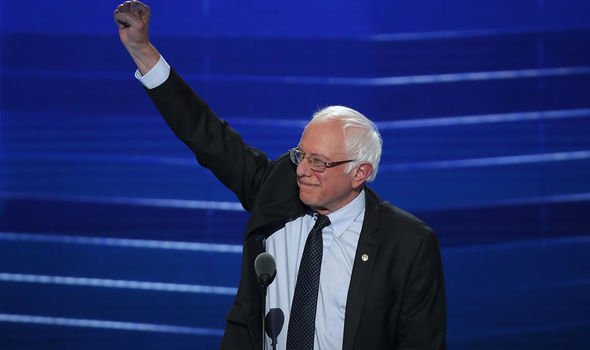 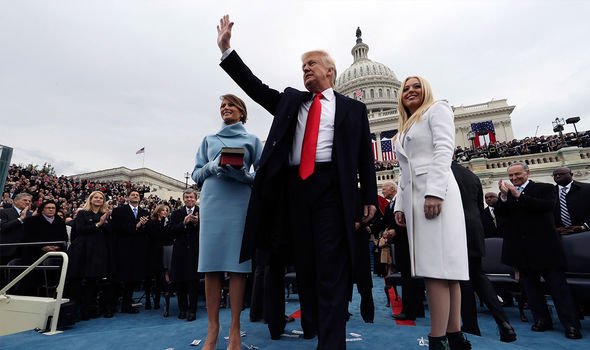 “When we are in the White House we will fight for the working people of this country and take back power from the billionaire class.”

Polls rivalling the two candidates have historically had Mr Sanders ahead of Mr Trump – even in 2015, the Vermont socialist was over 10 points ahead on average.

Donald Trump may have expected to begin his re-election campaign this evening at an Orlando rally with gusto – but is likely to be stung by the polls.

Republican National Committee chairwoman Ronna McDaniel played the results down, saying: “It’s way too early to be looking at polls.”

She added that Scott Walker and Jeb Bush, who crashed out of the Republican race in 2016, were early favourites.

Related posts:
06/18/2019 World News Comments Off on Trump fury as shock poll says Bernie Sanders could annihilate US President in election
Recent Posts
We and our partners use cookies on this site to improve our service, perform analytics, personalize advertising, measure advertising performance, and remember website preferences.Ok