The former US president launched his website ‘From the Desk of Donald J Trump’ in May. It was supposed to serve as a way for Mr Trump to communicate directly with fans – after his ban from social media sites such as Twitter and Facebook following the Capitol Hill riots. Senior aide Jason Miller confirmed to CNBC the blog would “not be returning” after visitors to the website on Wednesday were redirected to a page encouraging them to sign up for alerts from Mr Trump.

Mr Miller suggested the website was just a preliminary step in a wider social media project that the Trump team was devising.

He said: “It was just auxiliary to the broader efforts we have and are working on.”

The move delighted the former president’s army of critics, who took to social media channels to mercilessly mock him. 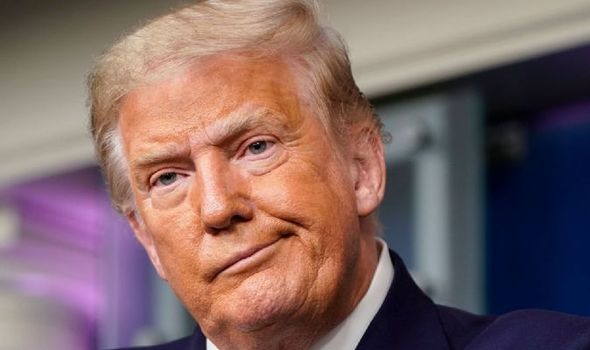 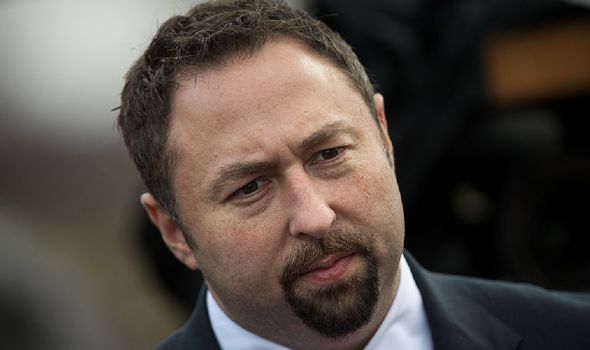 Political commentator Ameshia Cross posted: “He was hoping it would get him the same traction that Twitter did.

“It didn’t. No one cared about the Trump blog and its traffic was dismal at best.”

Another wrote: “Trump shut down his rage fax website because nobody visited it? 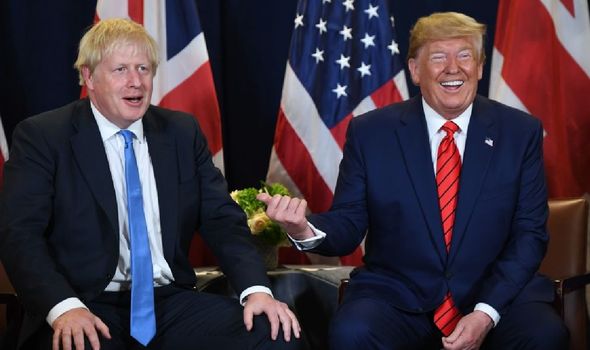 “He really thought he could compete with social media with a blog?

While a third commented: “It probably hurt his feelings that Petfinder had more hits than his blog.” 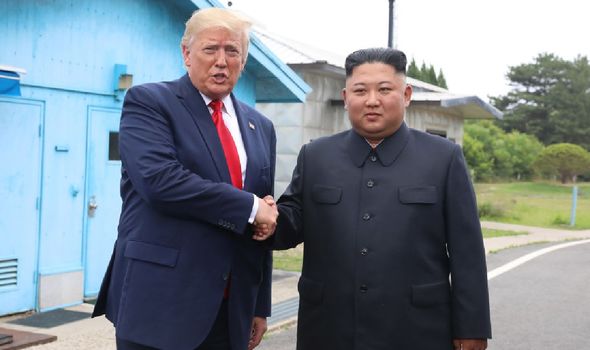 Petfinder is a pet-adoption service and was gaining more visitors than Mr Trump’s blog, according to a report by The Washington Post.

Mr Miller told Fox News about Mr Trump’s intentions to launch his blog back in March, claiming the property tycoon would “bring millions and millions, tens of millions of people to this new platform.”

Interactions with the website, however, peaked at 159,000 on its launch, before falling to just 15,000 thereafter.