WASHINGTON (Reuters) – U.S. President Donald Trump on Tuesday insisted there was more to the migrant deal with Mexico announced over the weekend, even after Mexican officials unveiled new details of the agreement, and waved around a document that he said proved his point.

Trump did not show the document or give any details, but a Reuters photograph of the folded document allowed reporters to read parts of it.

The U.S.-Mexico migration deal includes a regional asylum plan and Mexico’s commitment to examine and potentially change its laws to implement the agreement, according to the copy.

The deal lays out “a regional approach to burden-sharing in relation to the processing of refugee status claims to migrants,” the document said.

Trump told reporters he would let Mexico announce it “at the right time,” but that “it goes into effect at my option.”

On Monday, Trump said Mexico would soon disclose part of the agreement and said that portion would have to be taken up by the Mexican Congress. He gave no more details.

Announcing previously undisclosed details of Friday’s deal, Mexican officials said on Monday they had 45 days to show that increased enforcement efforts were effective in reducing flows of migrants, mostly from Central America. If not, they would have to talk with the United States about additional measures.

The United States wants Mexico to be declared a safe third country in which asylum seekers would have to seek safe harbor instead of the United States, a demand Mexico has long rejected.

Mexican Foreign Minister Marcelo Ebrard dropped his previous opposition to that idea in comments on Monday, but said other Latin American countries should share the asylum load with Mexico under such an arrangement.

The deal struck on Friday averted import tariffs on all Mexican goods, which Trump had vowed to impose this week unless Mexico did more to curb migration. 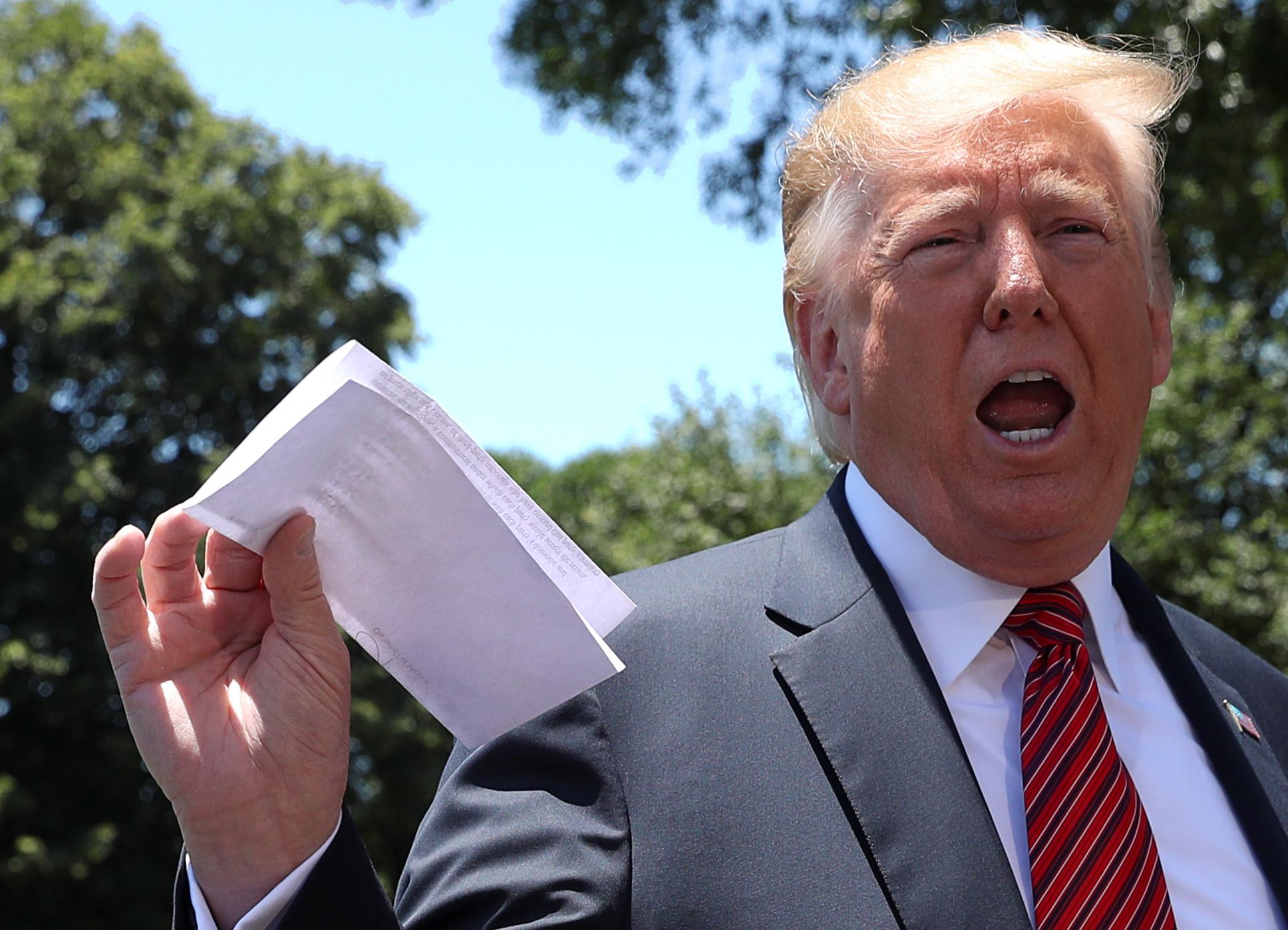 At the White House on Tuesday, Trump praised the agreement and called on congressional Democrats, who control the U.S. House of Representatives, to also help address the waves of migrants seeking to cross the southern U.S. border with Mexico.

“We’re going to sit down at some point with the Democrats, we’re going to work it all out,” he told reporters.

Democrats, along with some of Trump’s fellow Republicans, have criticized Trump for tying trade policy to the immigration debate. They have also blasted the Trump administration’s handling of the migrants, calling it a humanitarian disaster.