In an extraordinary move, Director of National Intelligence John Ratcliffe declassified information hours before Tuesday’s first presidential debate about Russian intelligence analysis describing an alleged 2016 plot by Hillary Clinton – but did not vouch for its accuracy.

Ratcliffe. a Trump loyalist and former House member, wrote Republican Senate Judiciary Chairman Lindsey Graham about a plan that the Russians claimed Hillary Clinton okayed ‘to stir up a scandal against U.S. Presidential candidate Donald Trump by tying him to Putin and the Russians hacking of the Democratic National Committee.’

But in an eye-catching addendum, he added: ‘The [Intelligence Community] does not know the accuracy of this allegation or the extent to which the Russian intelligence analysis may reflect exaggeration or fabrication.’ 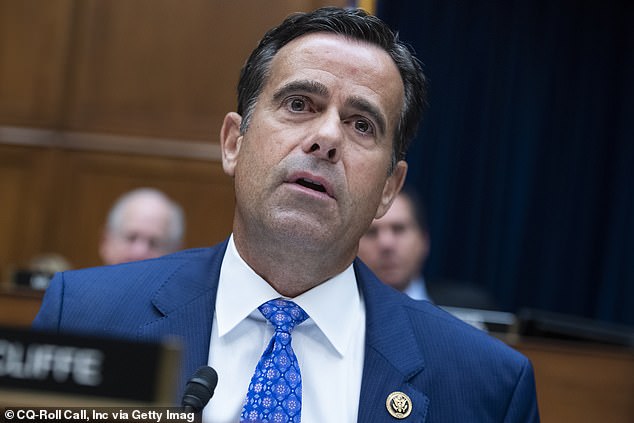 Director of National Intelligence John Ratcliffe, a former GOP congressman, declassified the information and provided it to Sen. Lindsey Graham

The release comes amid Graham’s probe of the FBI’s Crossfire Hurricane investigation, which Trump derides as a ‘witch hunt.’

U.S. intelligence’s own analysis is that Russia was behind the hack of DNC emails as well as of former Clinton campaign chair John Podesta.

Graham released the letter hours before Trump was to face Democrat Joe Biden for their first presidential debate.

Ratcliffe writes: ‘According to his handwritten notes, former Central Intelligence Agency Director Brennan subsequently briefed President Obama and other senior national security officials on the intelligence, including the “alleged approval by Hillary Clinton on July 26, 2016 of a proposal from one of her foreign policy advisors to vilify Donald Trump by stirring up a scandal claiming interference by Russian security services.” 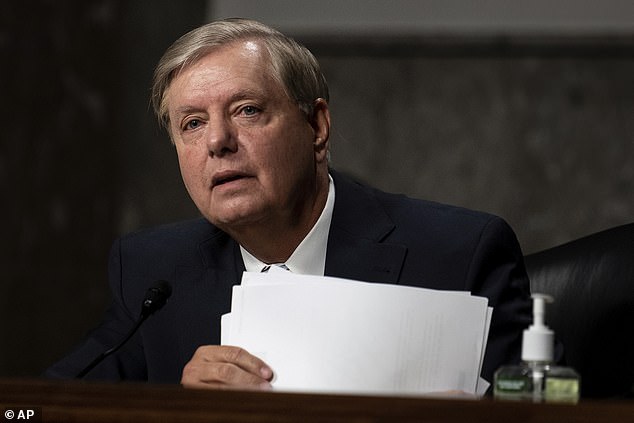 Sen. Lindsey Graham (R-S.C.) released the letter but said ”I don’t know if it’s true or not’ 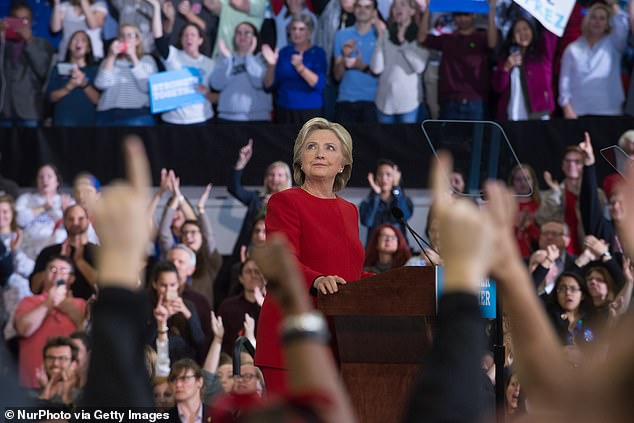 The Russian intel alleges that Hillary Clinton okayed a plot to ‘stir up a scandal against U.S. Presidential candidate Donald Trump by tying him to Putin and the Russians hacking of the Democratic National Committee’ 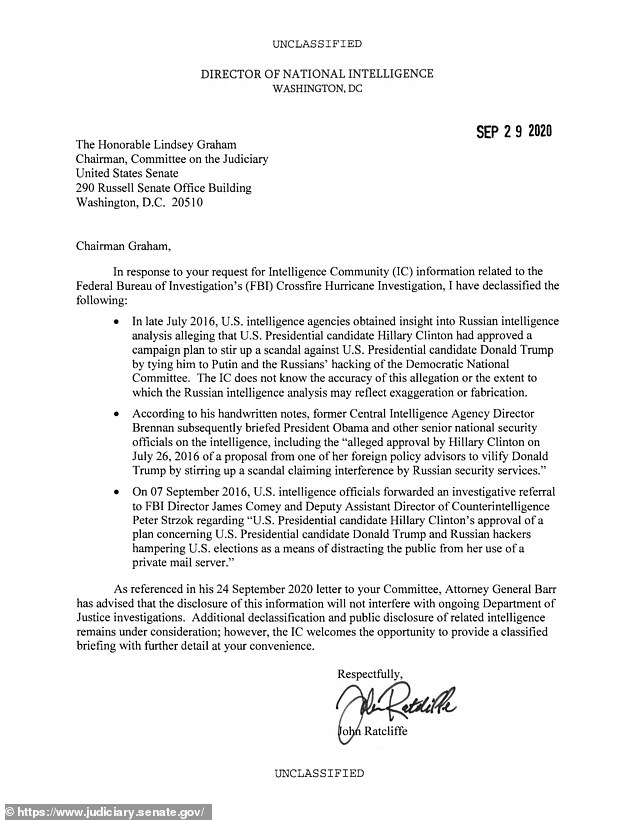 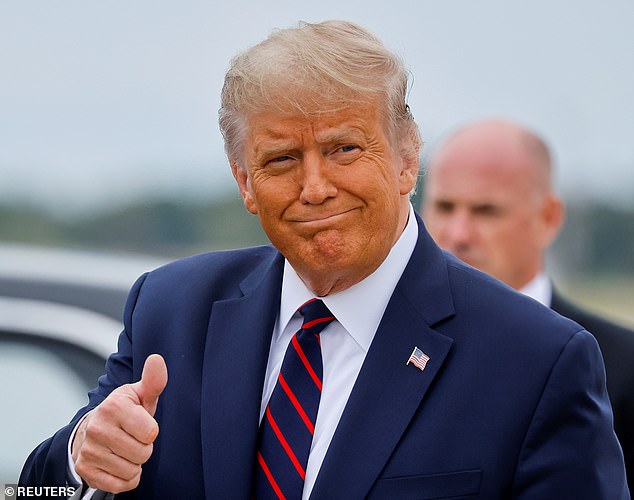 He continues: ‘On 07 September 2016, U.S. intelligence officials forwarded an investigative referral to FBI Director James Comey and Deputy Assistant Director of Counterintelligence Peter Strzok regarding “U.S. Presidential candidate Hillary Clinton’s approval of a plan concerning U.S. Presidential candidate Donald Trump and Russian hackers hampering U.S. elections as a means of distracting the public from her use of a private mail server.”

Ratcliffe added that Attorney General Barr ‘has advised that the disclosure of this information will not interfere with ongoing Department of Justice investigations and that additional declassification is ‘under consideration.’

Wrote Graham in a statement – where he, too, acknowledged the allegations may not be legit.

‘This latest information provided by DNI Ratcliffe shows there may have been a double standard by the FBI regarding allegations against the Clinton campaign and Russia. Whether these allegations are accurate is not the question. The question is did the FBI investigate the allegations against Clinton like they did Trump? If not, why not? If so, what was the scope of the investigation? If none, why was that?’

He made a similar comment to CNN, saying: ‘I don’t know if it’s true or not. The question is did the FBI look at it when the Intelligence Community asked them to look at it. That’s the only thing I care about. It may be true, it may not be true — but did they look?’

A source told the publication the Senate Intelligence Committee – which issued five reports on on election interference including a 1,000 page volume weeks ago – was aware of the allegation but ‘quickly dismissed it’ and did not include it in its work.

‘This is Russian disinformation. Laundered by the Director Of National Intelligence and Chairman of the Senate Judiciary Committee,’ she wrote.

09/29/2020 World News Comments Off on Trump intel chief declassifies 'insight into Russian intelligence'
Recent Posts
We and our partners use cookies on this site to improve our service, perform analytics, personalize advertising, measure advertising performance, and remember website preferences.Ok