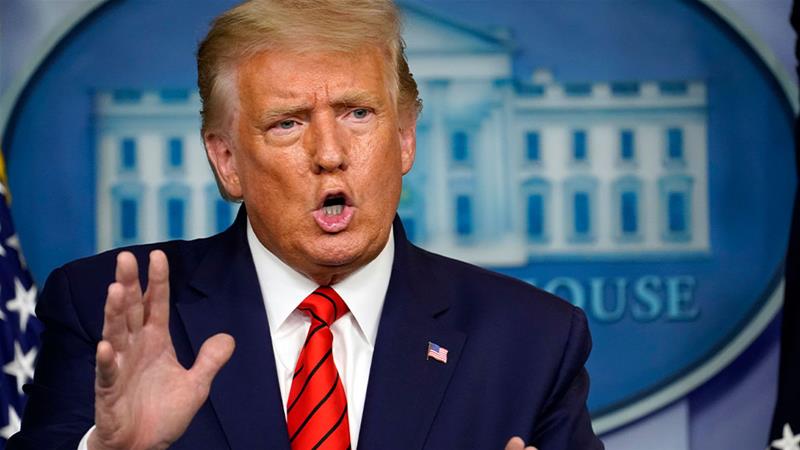 US President Donald Trump knew the coronavirus was “deadly” and worse than the flu even as he intentionally misled the US public in February and March about the risks, according to a forthcoming book by American journalist Bob Woodward.

Trump said in a recorded conversation with Woodward he has downplayed the risks of the coronavirus all along because he did not want to cause panic, according to a report in The Washington Post.

“You just breathe the air and that’s how it’s passed,” Trump told Woodward in a February 7 telephone call.

“And so that’s a very tricky one. That’s a very delicate one. It’s also more deadly than even your strenuous flu,” Trump said.

“This is deadly stuff,” the president repeated for emphasis, according to the report.

Trump had learned in an intelligence briefing from his national security advisers on January 28 that the virus presented a serious threat, according to Woodward’s book titled Rage and due out on September 15.

“This is going to be the roughest thing you face,” O’Brien told Trump. 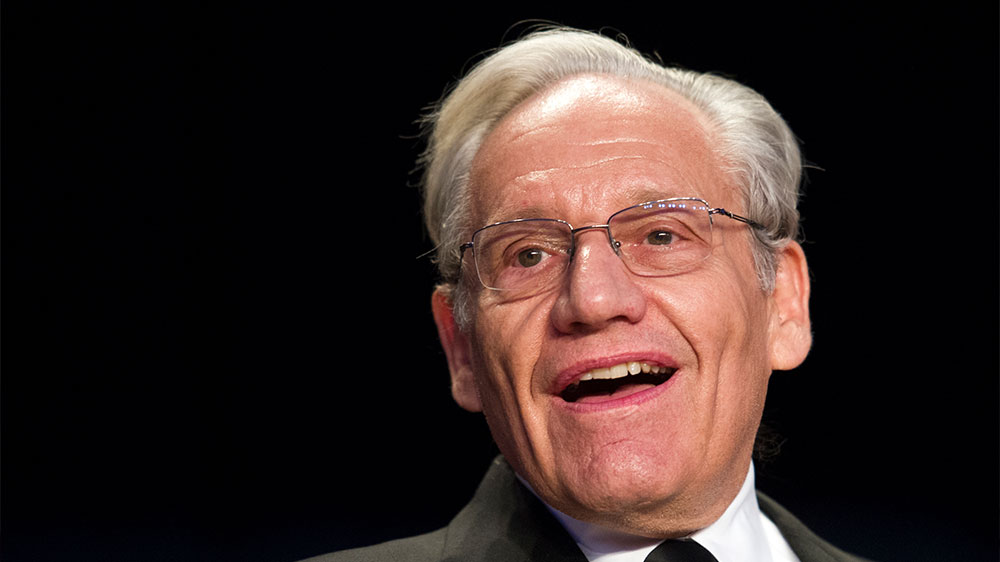 After repeated intelligence warnings, Trump downplayed the threat of the virus in public during February and did not sound a public alarm about the risk to the US.

“We pretty much shut it down coming in from China,” Trump told Fox News host Sean Hannity on February 2.

Critics argue the president’s slow response and failure to develop a national strategy to fight the virus has resulted in more deaths than necessary and continuing economic damage from the pandemic.

The US has suffered more than 189,000 deaths and recorded more than 6.3 million cases of COVID-19, according to Johns Hopkins University.

Trump’s mishandling of the virus hurt him politically. Trump has fallen behind his Democratic presidential challenger Joe Biden in public polls because voters see his response to the pandemic as inadequate.

“He knew how deadly it was. It was much more deadly than the flu. … He knew and purposely played it down. Worse, he lied to the American people. He knowingly and willingly lied about the threat it posed to the country for months,“ Biden said during a campaign event in Warren, Michigan on Wednesday.

Trump and his aides previously claimed his slow early reaction to the outbreak was a result of failures by China to warn the world properly.

“The president never downplayed the virus,” White House spokeswoman Kayleigh McEnany said in a news briefing on Tuesday after the report by The Washington Post.

“The president has never lied to the public on COVID. The president was expressing calm and his actions reflect that,” McEnany said.

Woodward’s reporting, however, appears to undercut that narrative.

“I wanted to always play it down,” Trump told Woodward on March 19.

“I still like playing it down, because I don’t want to create a panic,” Trump told Woodward in recordings published by The Washington Post.

US stock markets tumbled 3 percent on the news that day and Trump, travelling back from India on Air Force One, was angered by the headlines. Messonnier subsequently was sidelined by the White House from further public statements.

“It’s going to disappear. One day, it’s like a miracle, it will disappear,” Trump said publicly as late as February 27.

Woodward’s book reveals additional disparaging remarks by Trump about US military leaders, his negotiations with North Korea’s Kim Jong Un and his views on the Black Lives Matter protests that have reshaped US politics in the last three months.