The Trump administration fired the heads of three federal agencies after the election, prompting one to claim he was retaliated against for disagreeing with some policy.

The heads of the agencies that oversee the nuclear weapons stockpile, electricity and natural gas regulation and overseas aid were sent packing, NPR reported.

The sudden departures included Lisa Gordon-Hagerty, administrator of the National Nuclear Security Administration, who was forced to resign Friday. She was the first woman to oversee the agency in charge of the nuclear stockpile. Last year, she was on the president’s short list as a possible replacement for former National Security Adviser John Bolton.

Bonnie Glick, was replaced by the acting administrator John Barsa, and Neil Chatterjee, chairman of the Federal Energy Regulatory Commission and a former aide to Senate Majority Leader Mitch McConnell, were also sacked.

Chatterjee, who will stay as an agency commissioner, said in an interview with the Washington Examiner that “perhaps” the Trump administration was retaliating against him. President Trump is a skeptic of climate change and has looked to the FERC to help implement a pro-fossil fuel agenda.

“I have obviously been out there promoting a conservative, market-based approach to carbon mitigation and sending signals the commission is open to considering a carbon price, and perhaps that led to this,” Chatterjee said. “Quite frankly, if, in fact, this was retribution for my independence, I am quite proud of that.” 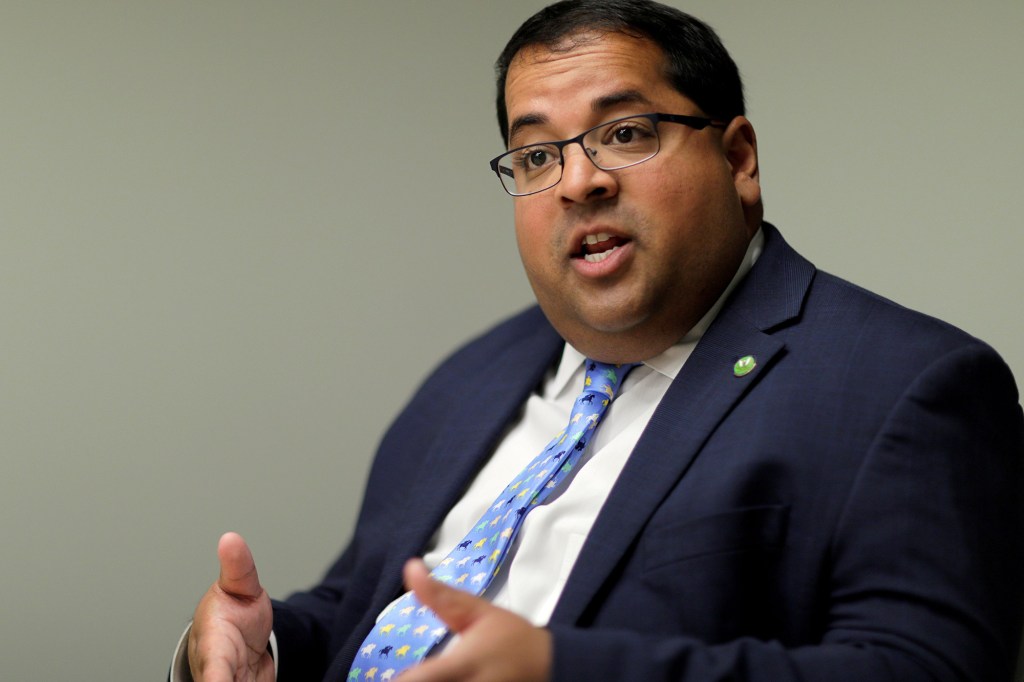 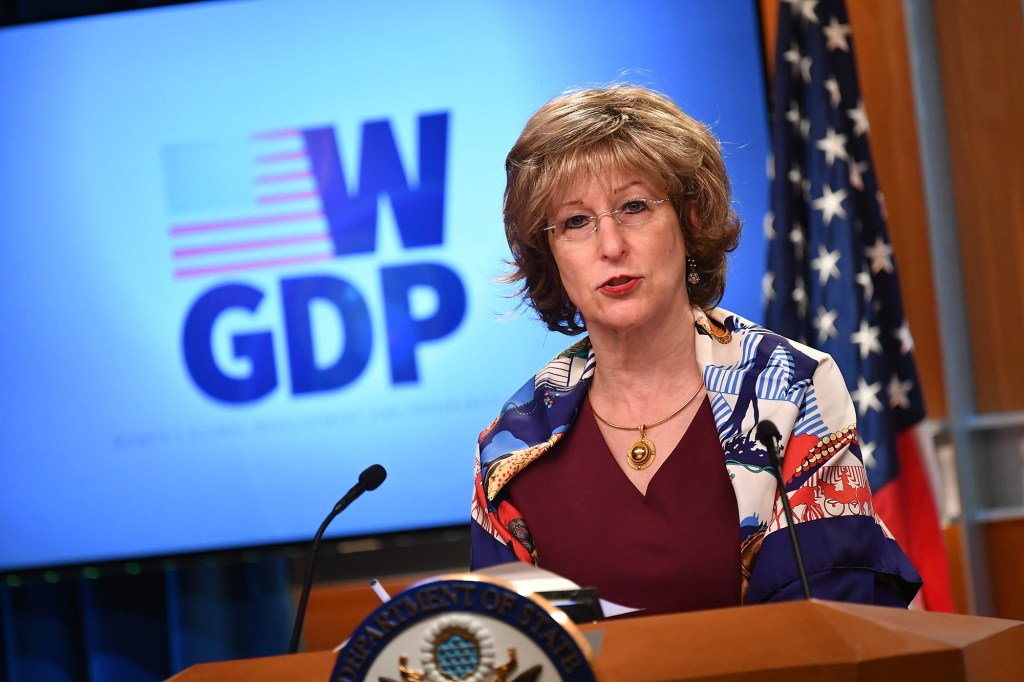