PRESIDENT Donald Trump has claimed that he will seek a third term in office because his 2016 campaign was "spied on."

Trump made the statement at a rally in Oshkosh, Wisconsin, on Monday afternoon, despite presidents being limited to the number of terms they can serve. 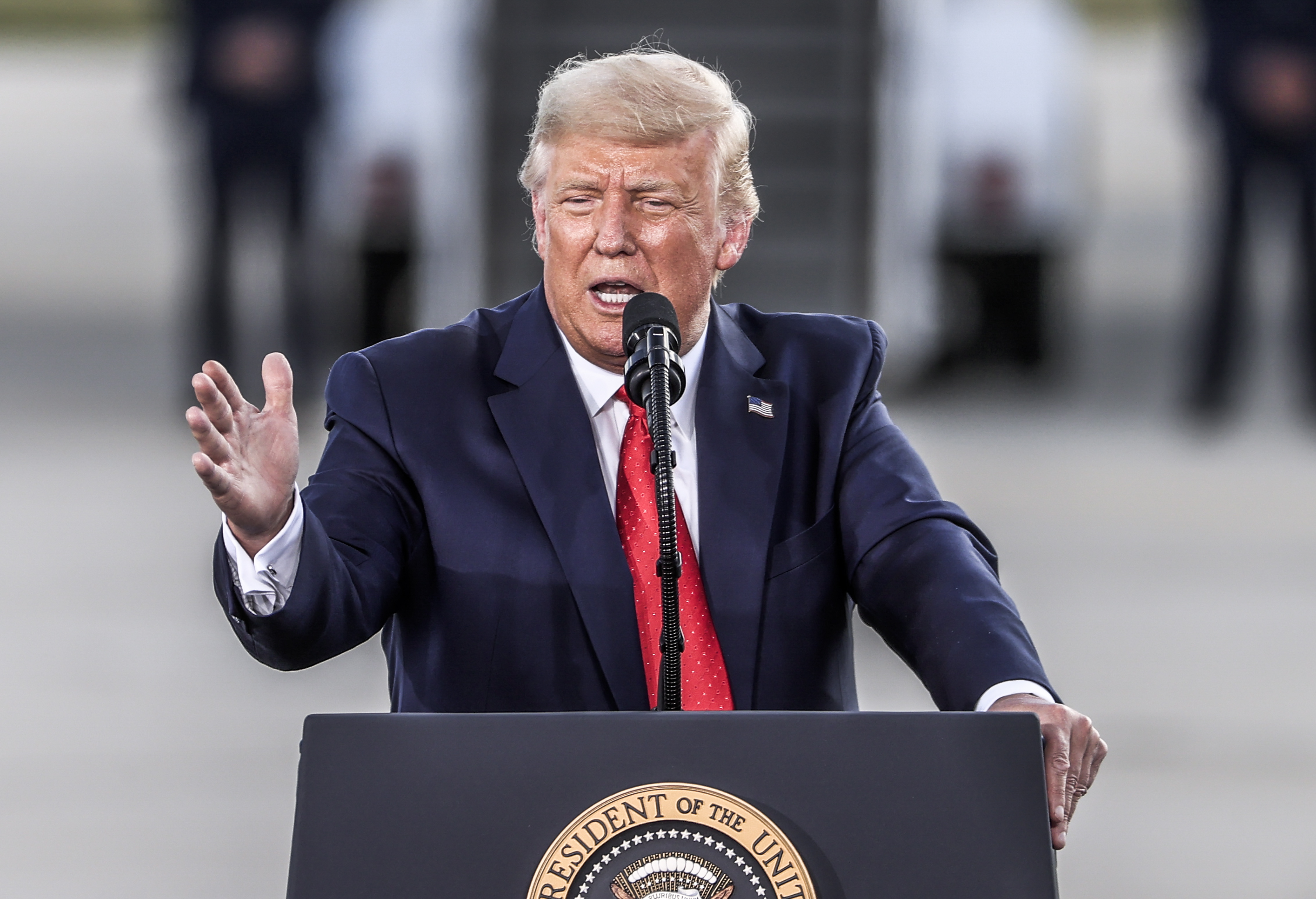 According to the Twenty-second Amendment to the United States Constitution, which was passed by Congress in 1947, a person is limited to being elected president two times for a total of eight years.

Franklin D. Roosevelt, who was elected president four times before the amendment was passed, is the only president to serve more than two terms.

Speaking Monday, Trump said: "We are going to win four more years. And then, after that, we'll go for another four because they spied on my campaign. We should get a redo of four years."

Trump's own FBI has refuted such claims of spying in a detailed report.

The president was zeroing in on the Midwest as he looks to counter the momentum of form Vice President Joe Biden, whose Democratic Party is holding its convention virtually this week.

At a stop in Mankata, Minnesota, on Monday, Trump called Biden a puppet of left-wing extremists who are trying to erase America's borders. 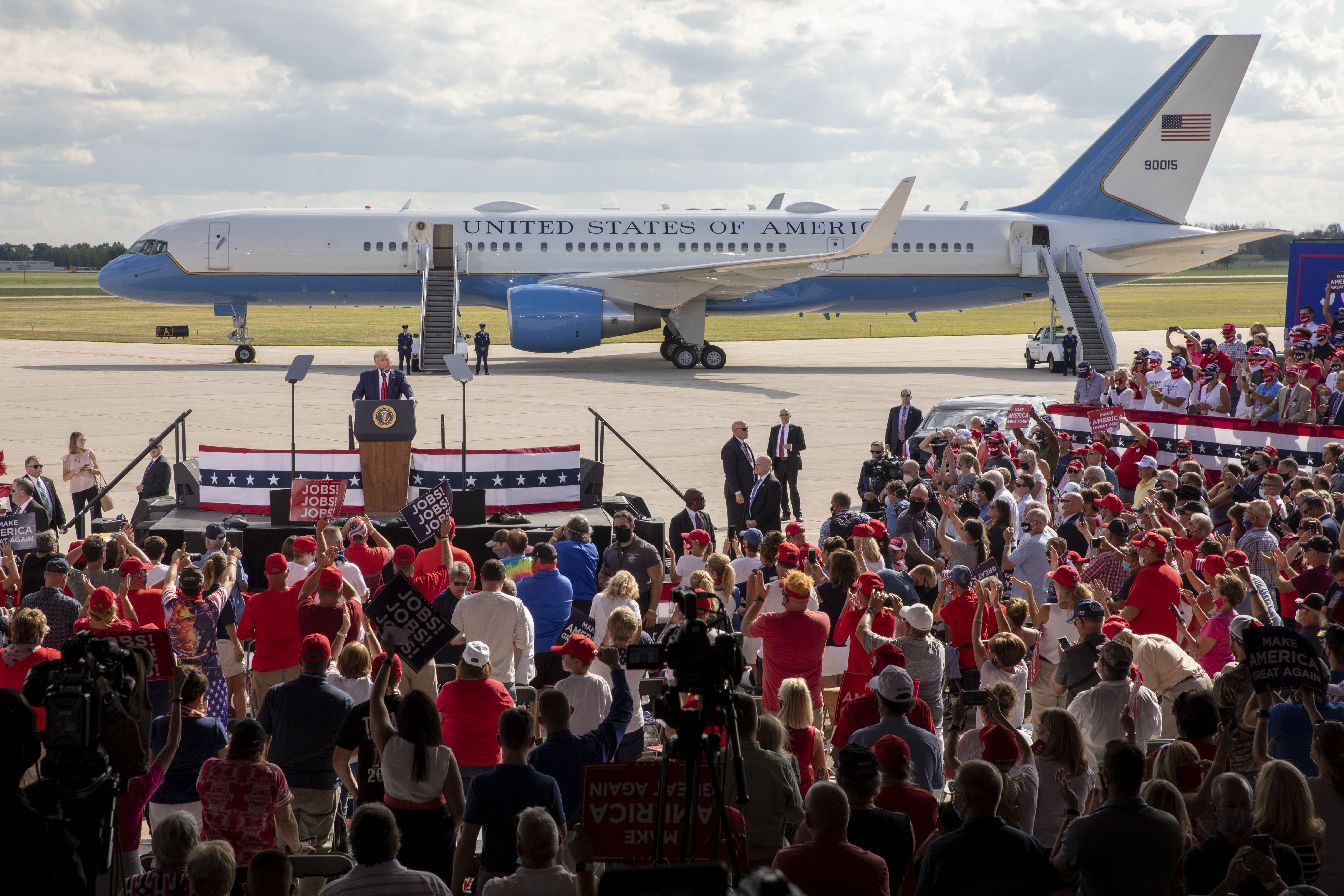 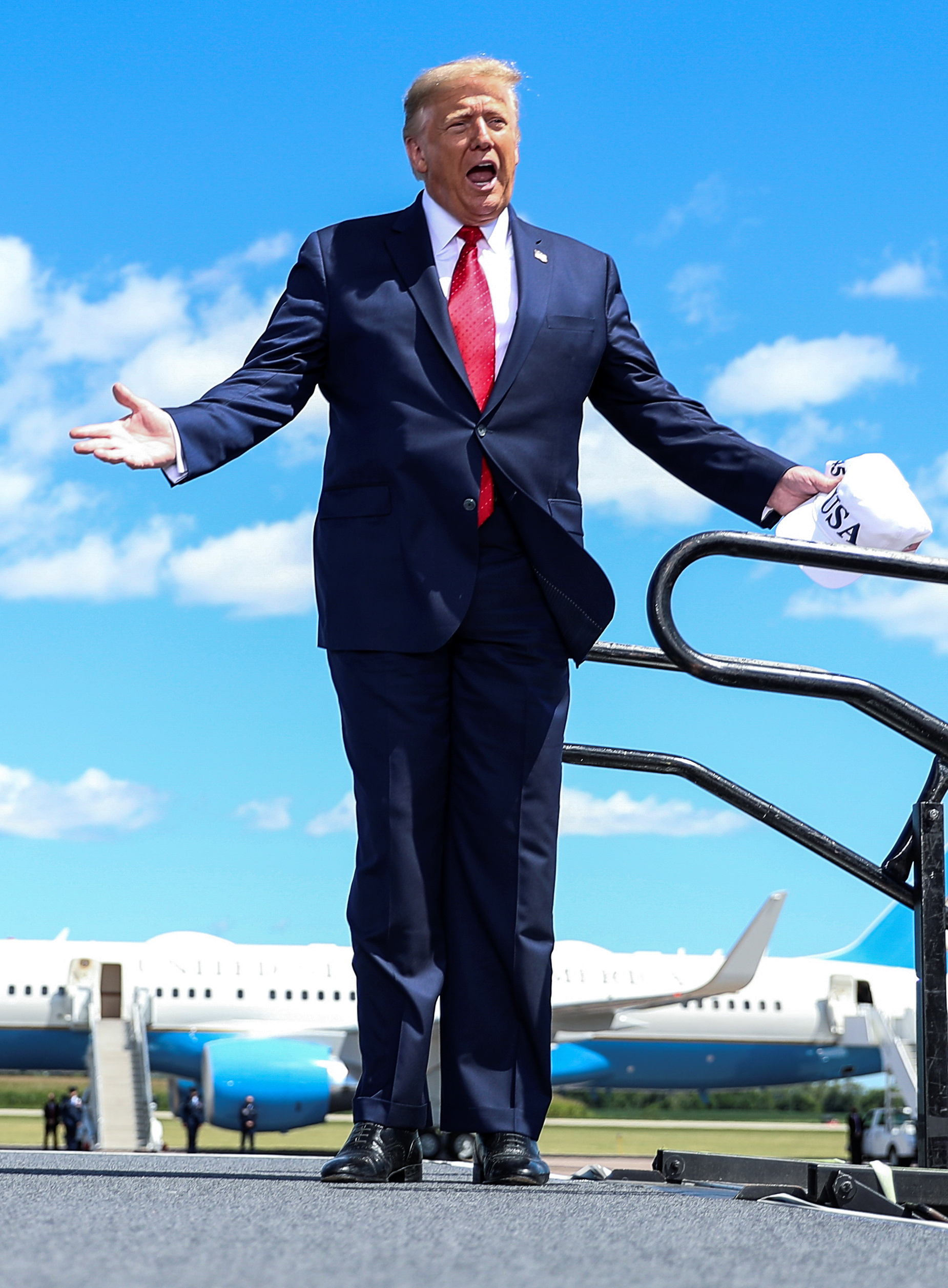 Speaking outside an aircraft hangar to a crowd of a few hundred, Trump said that a Biden victory in November would replace freedom in the US with left-wing fascism.

Trump said: "Fascists. They are fascists.

"Some of them, not all of them, but some of them. But they're getting closer and closer. We have to win this election. But the proud people of Minnesota will not let this happen."

Trump's visit to Wisconsin coincided with the Democratic National Convention, which was scheduled to be held in the state, only to be changed to an entirely virtual event due to coronavirus concerns.

Earlier in the day, Trump stopped in Minneapolis to hold an event with small-business owners whose stores were damaged after violent protests following the killing of George Floyd in police custody.

The visit provided Trump with a platform to reiterate his "law and order message."

The president did not venture to the scene of the protests or the memorial to Floyd in the city.

Minnesota Gov. Tim Walz, a Democrat, said the White House had been interested in Trump visiting the makeshift memorial in Minneapolis, but he had advised Trump not to use it as a backdrop for his campaign. 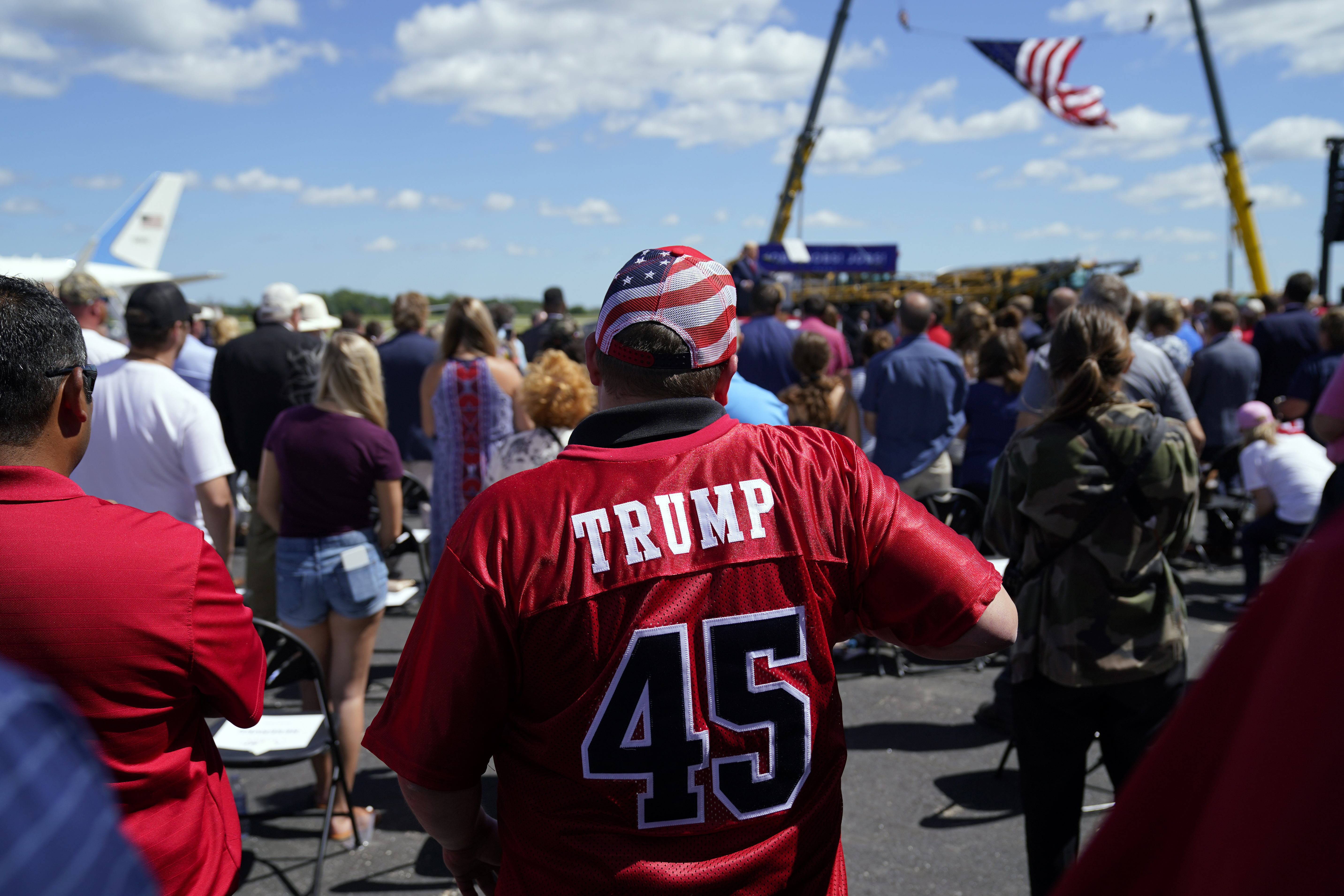 08/18/2020 World News Comments Off on Trump says he should get a THIRD term in office because ‘fascist’ Democrats ‘spied on his campaign’ – The Sun
Recent Posts
We and our partners use cookies on this site to improve our service, perform analytics, personalize advertising, measure advertising performance, and remember website preferences.Ok