PRESIDENT Donald Trump shared a tweet criticizing Joe Biden and saying "he will never be president".

The tweet was originally posted by a Trump supporter with the username @skb_sara. 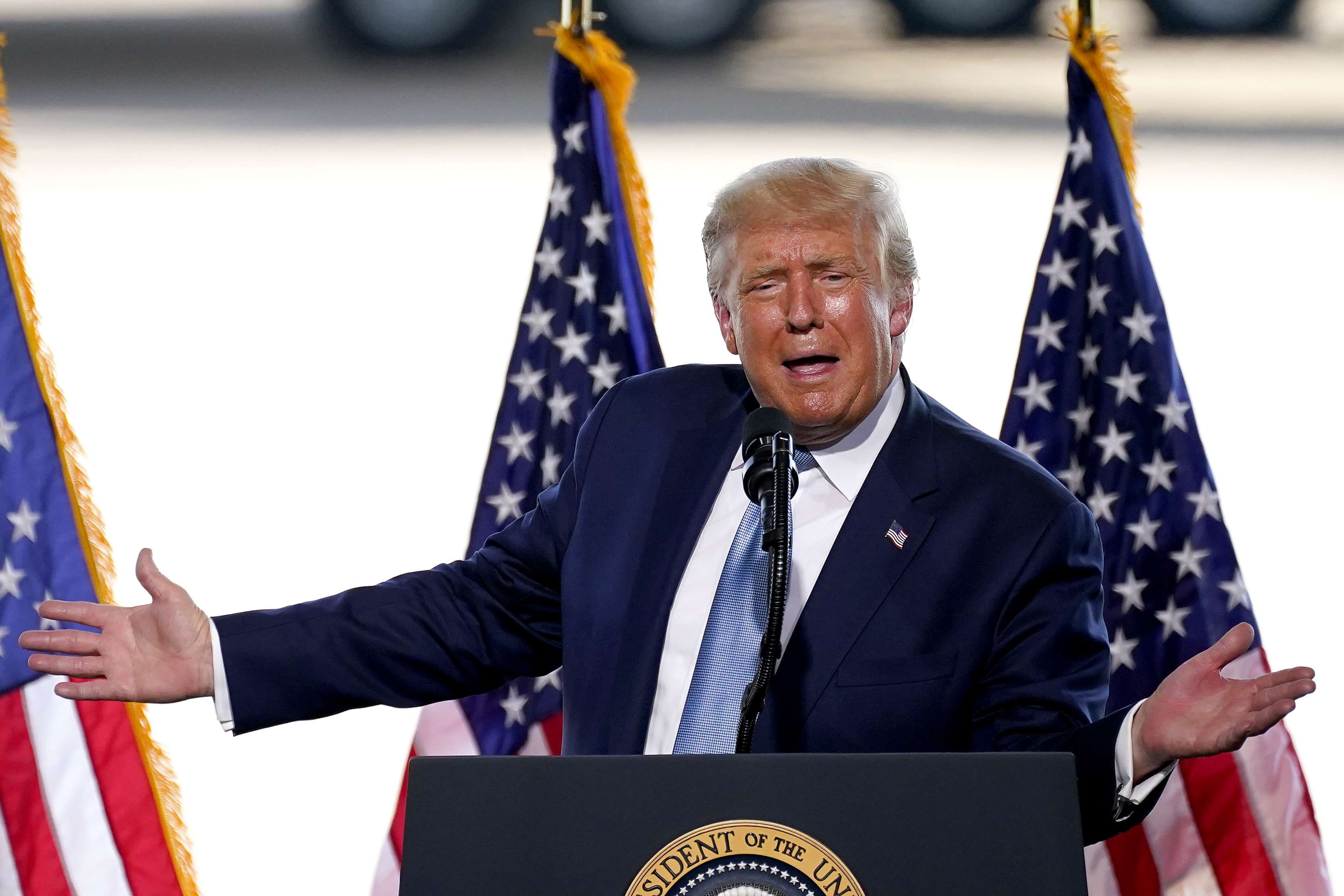 "Joe Biden will leave his comfy patio with hanging plants for a photoshoot, yet won't travel to the Democratic Convention & accept the nomination for his party," she wrote.

"Sorry dems, you can't spin this with your insane TDS. He will never be president."

The tweet came during the second night of the Democratic National Convention when Biden was officially selected to be the Democratic nominee for the presidential election.

After the announcement, Biden offered a few brief remarks when he was joined by his wife Jill and several of their grandchildren to celebrate with just a handful of balloons.

Former presidents Bill Clinton and Jimmy Cater also offered their support for Biden, pointing to his experience and decency as a human being. 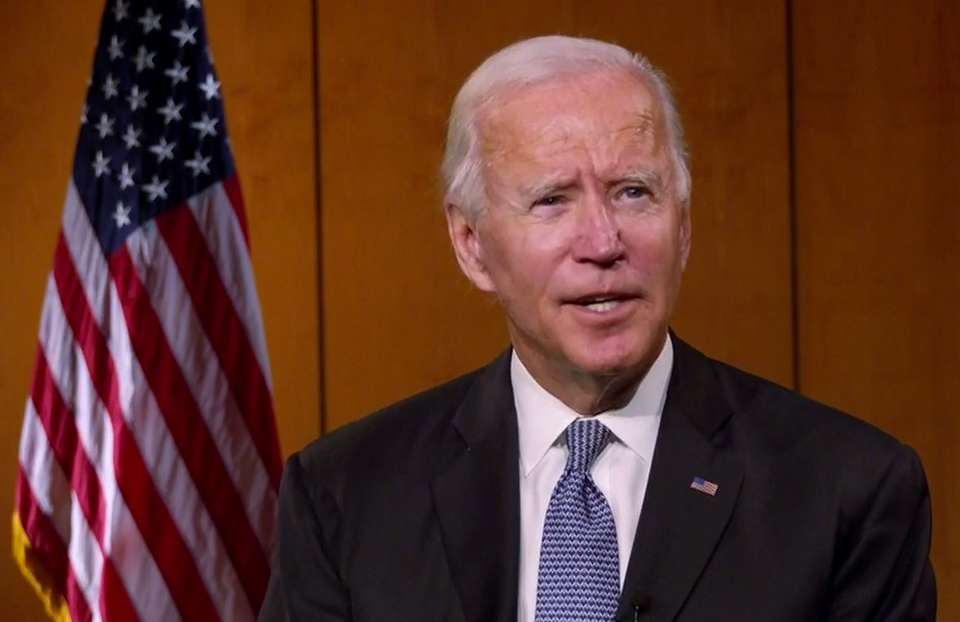 President Trump has recently fired shots at Biden via Twitter and speaking events.

On Saturday, Trump shared a video of the former vice president appearing not to take questions from the press at a Friday press event with Sen. Kamala Harris.

"Also, his reporters have zero drive," Trump added. "Why can't my reporters behave like that? Something is going on!"

In the most recent RealClearPolitics polling average, Biden leads Trump by 7.7 points nationally – though that total is down from Biden's largest lead of 10.2 points in June.

With 78 days until Election Day, Biden also leads Trump by at least five points in the key battleground states of Florida, Michigan Pennsylvania, and Florida.

08/19/2020 World News Comments Off on Trump shares post mocking Joe Biden and saying 'he will NEVER be president'
Recent Posts
We and our partners use cookies on this site to improve our service, perform analytics, personalize advertising, measure advertising performance, and remember website preferences.Ok