DONALD Trump’s decision to skip Joe Biden’s inauguration has sparked “war-game” tactics as the traditional handover of the Presidential nuclear codes is cancelled.

The outgoing president’s plan to shun the inauguration and travel straight to his Florida estate this morning has created a serious logistical headache for military leaders, it is understood. 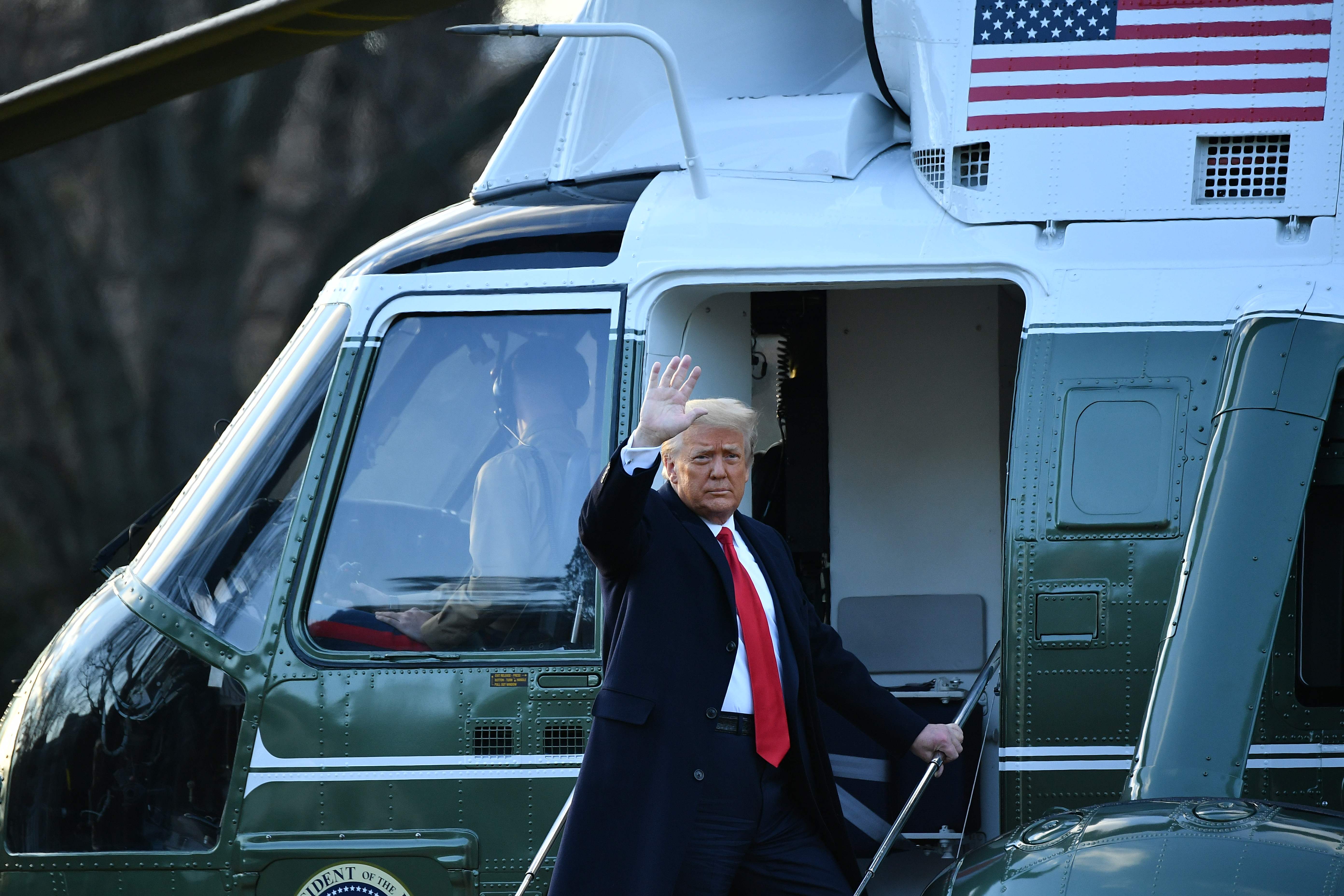 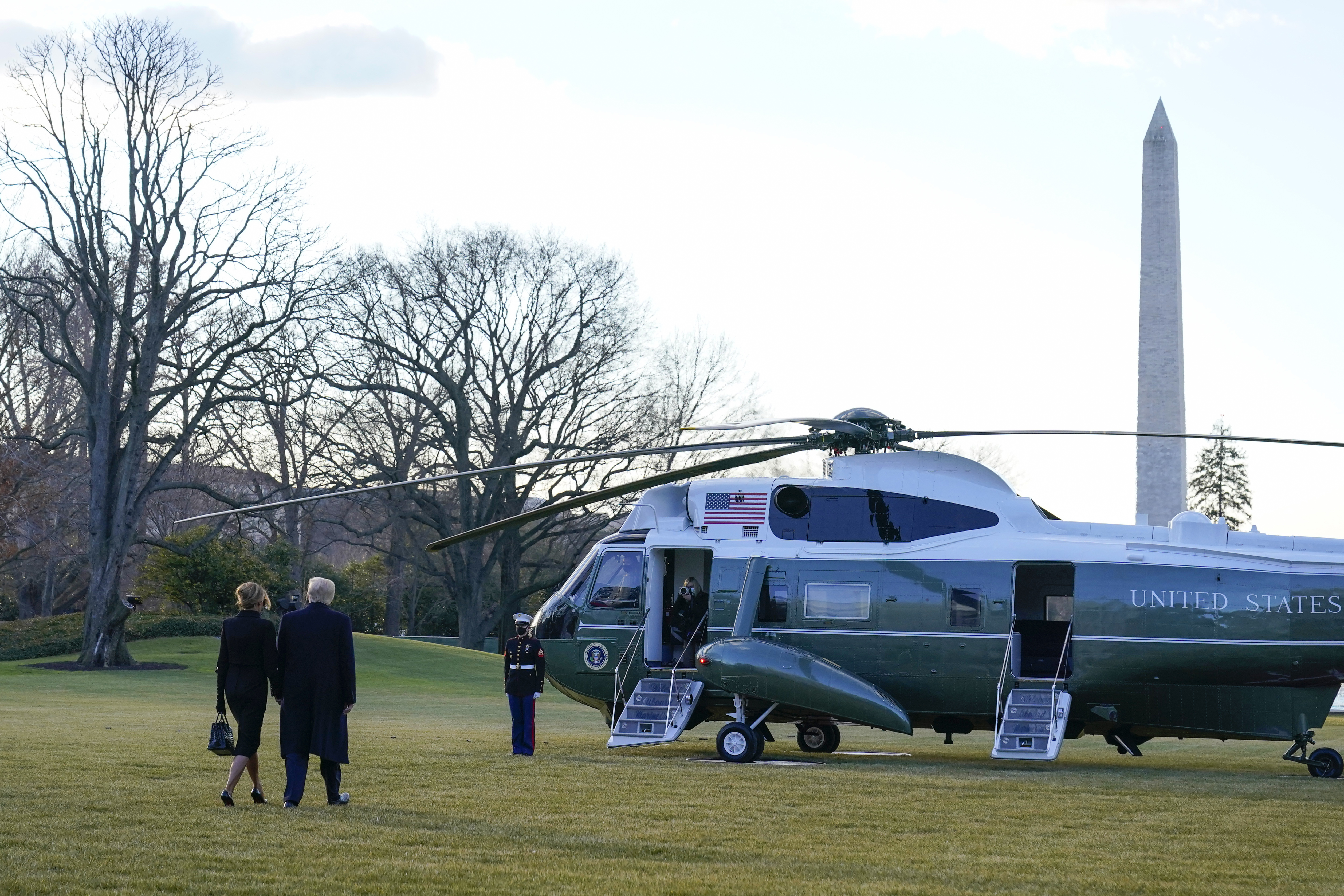 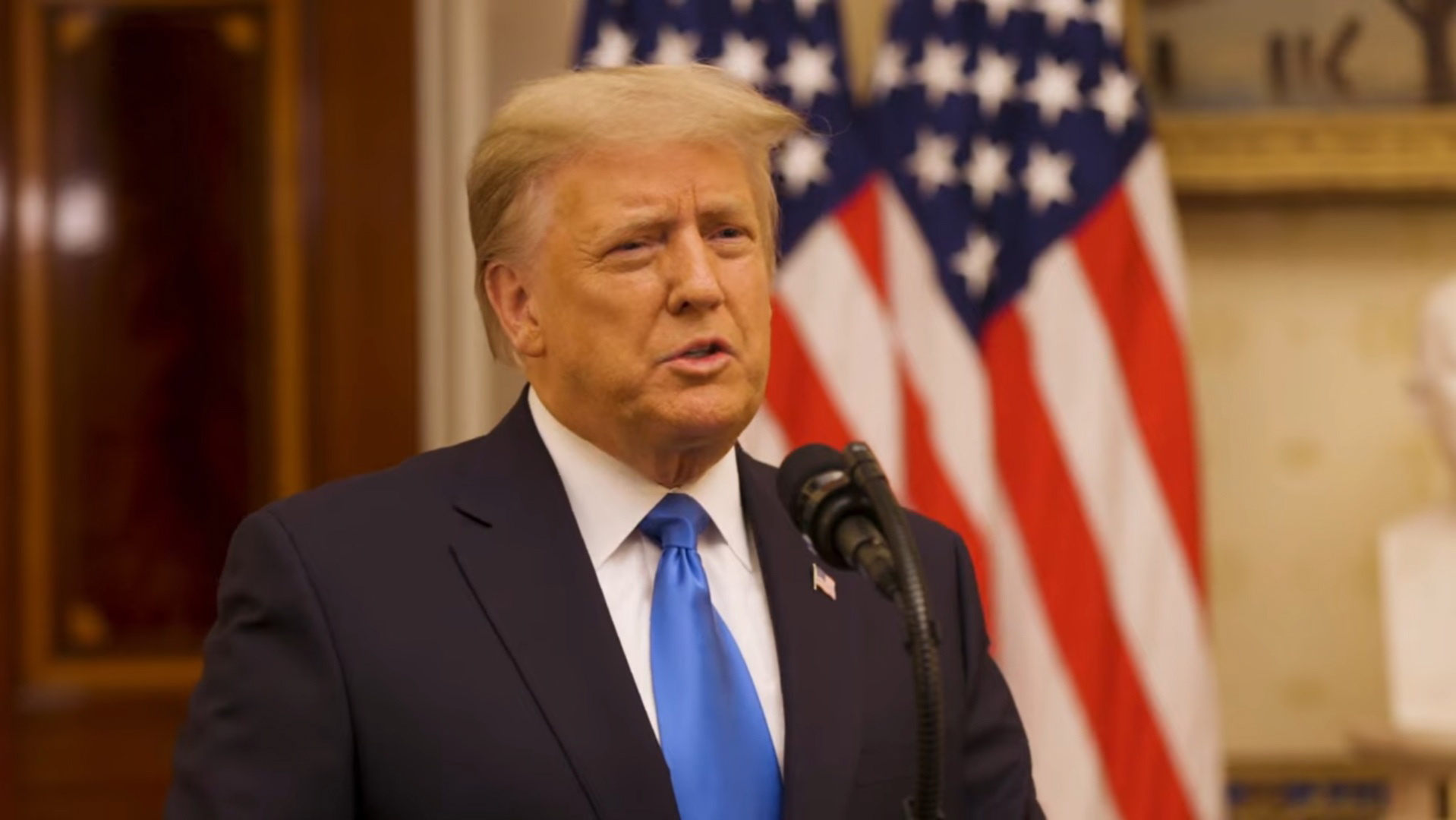 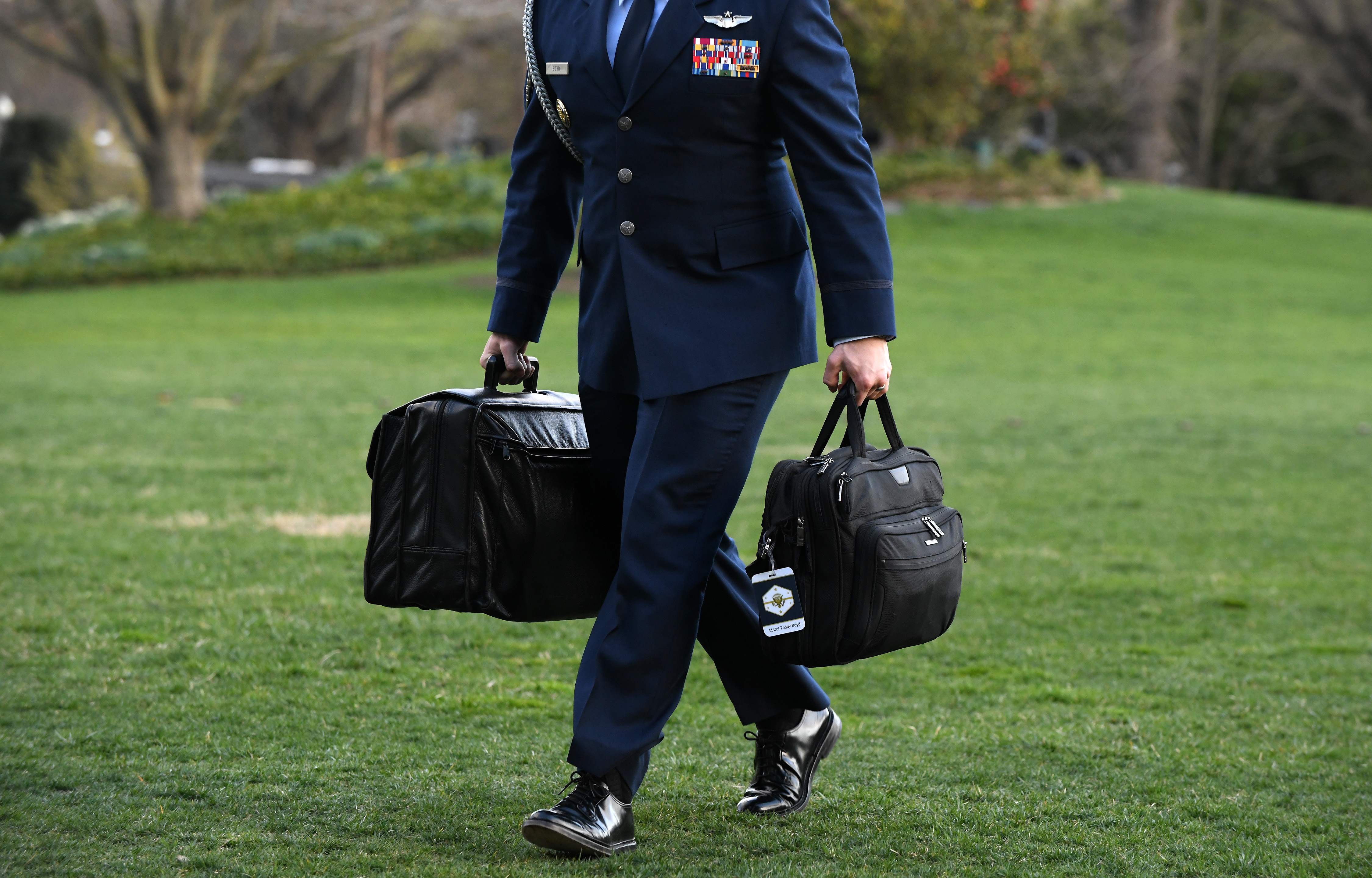 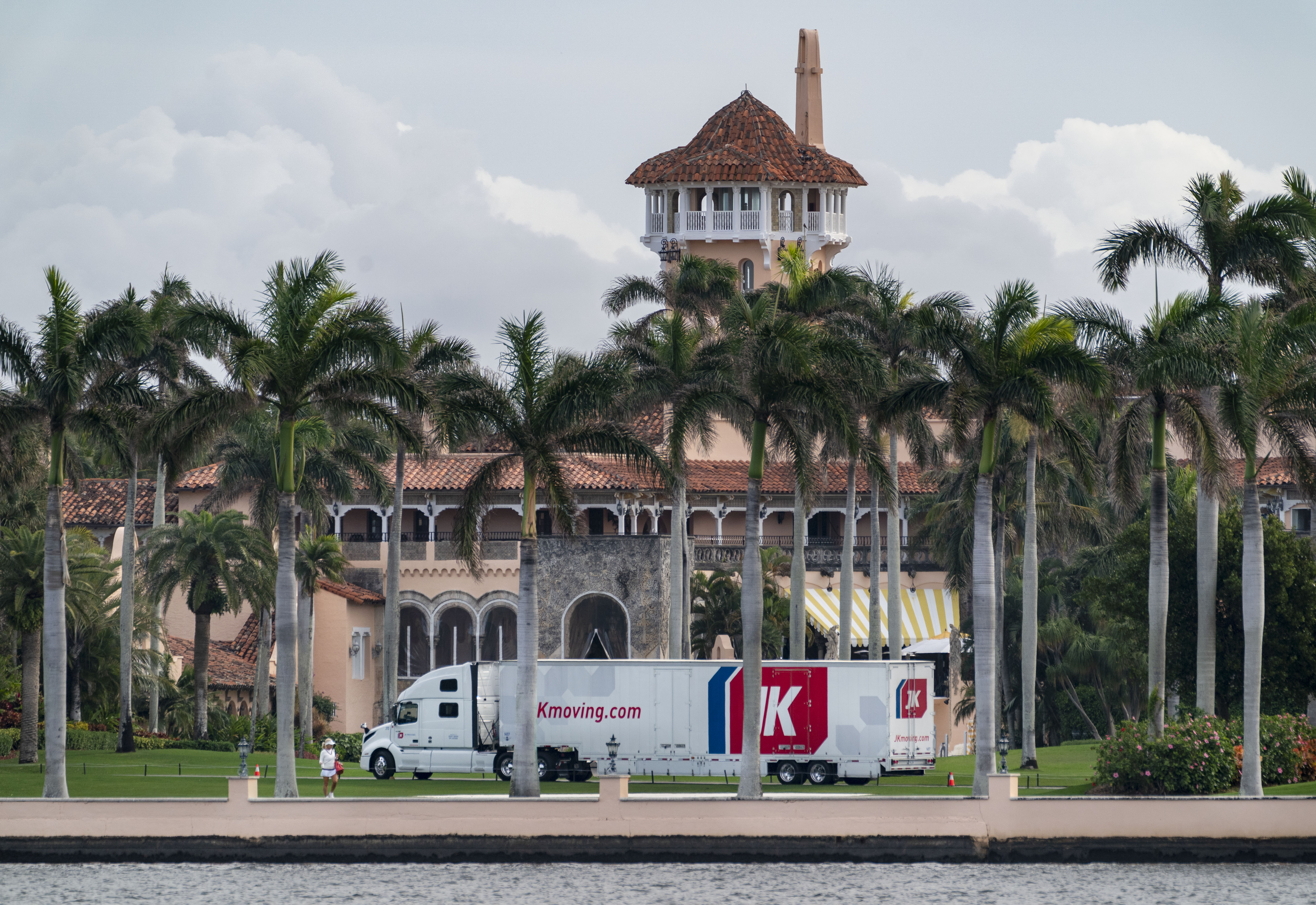 During a normal inauguration ceremony, the “nuclear football”, containing all the kit the president needs to launch a nuclear strike, is handed over from one presidential aide to another at the stroke of noon.

The handover of the 20 pound leather-covered metal briefcase, and an accompanying card with authentication codes – known as the “nuclear biscuit” – is usually a significant, if discreet, part of the inauguration.

But Trump is expected to leave Washington DC at around 8am to fly to his Florida estate, Mar-a-Lago.

As president, it is understood he will take the nuclear football with him.

It is a remote possibility Trump could leave the nuclear football and codes behind, but that would be a massive departure from protocol.

Retired Air Force Lt. Col. Buzz Patterson, who carried the football for former President Bill Clinton, told Business Insider: "For the process to work, you have to have this clear handing off of responsibilities.

"We war game this stuff, and we practice it ad nauseam for years and years. We don't take this stuff lightly."

With the usual handover unable to take place, officials have had to come up with an elaborate workaround to make sure the nuclear handover goes seamlessly.

Stephen Schwartz, a nonresident senior fellow at the Bulletin of the Atomic Scientists, told CNN the unusual situation would mean a change to regular nuclear football protocols.

“There are at least three to four identical 'footballs': one follows the president, one follows the vice president, and one traditionally is set aside for the designated survivor at events like inaugurations and State of the Union addresses,” he said.

“On 20 January, the extra footballs will be out of town somewhere with their designees, leaving just Mike Pence's briefcase unless the White House Military Office has prepared, or already has on hand, another backup for Mr Biden.”

Until the absolute second that Joe Biden is sworn in as the 46th President of the United States of America, Trump will still be the only person authorized to launch nuclear weapons.

But, even though he will be in Florida with the nuclear football and the authorization biscuit, Trump’s nuclear strike powers will end at noon, as the codes will be deactivated.

The departure from tradition comes amid a series of notable Trump decisions, including granting clemency to Steve Bannon, Lil Wayne and 141 others in a late flurry of last-minute decisions just before 1am on Wednesday – hours before Biden's inauguration in Washington DC. 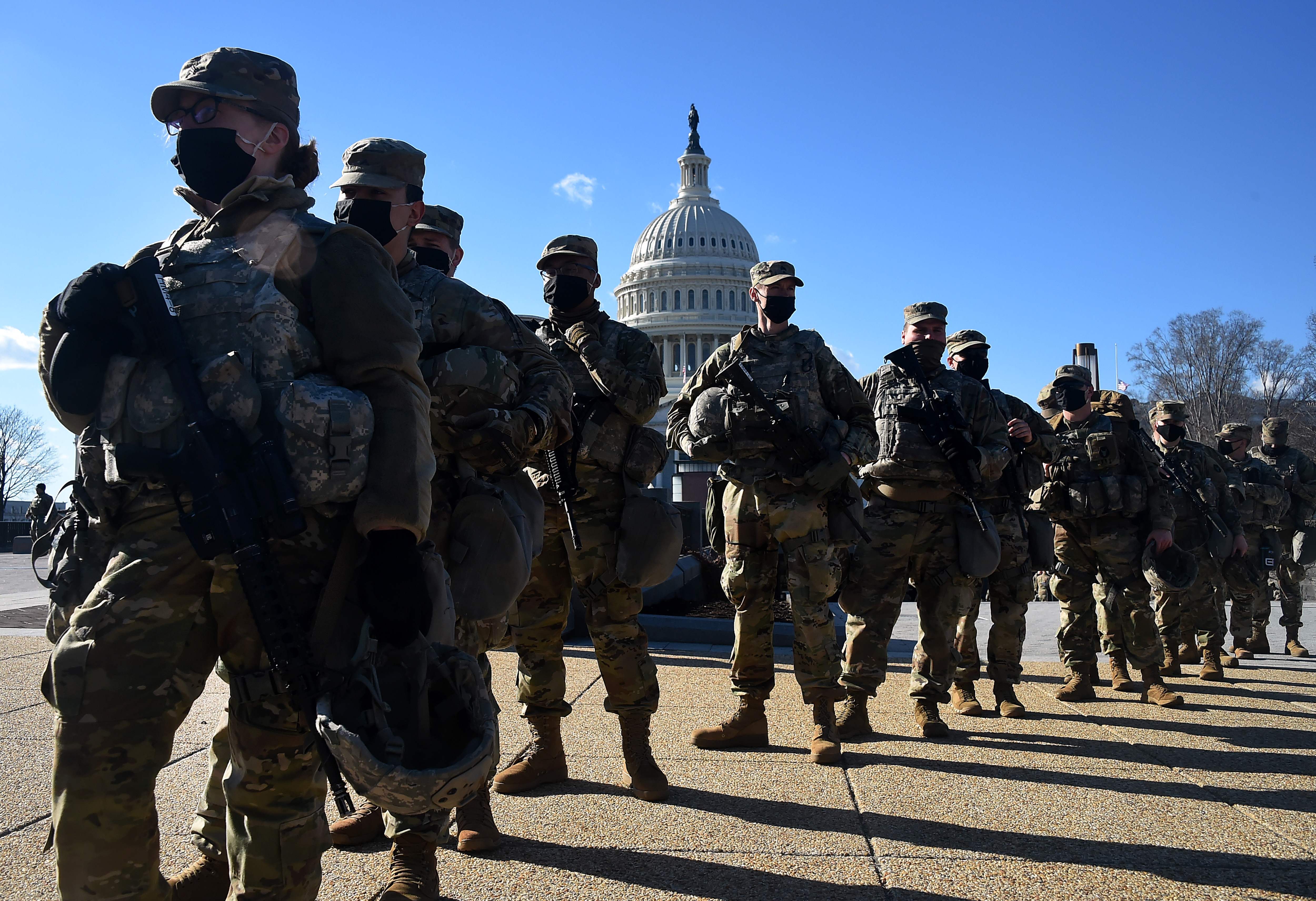 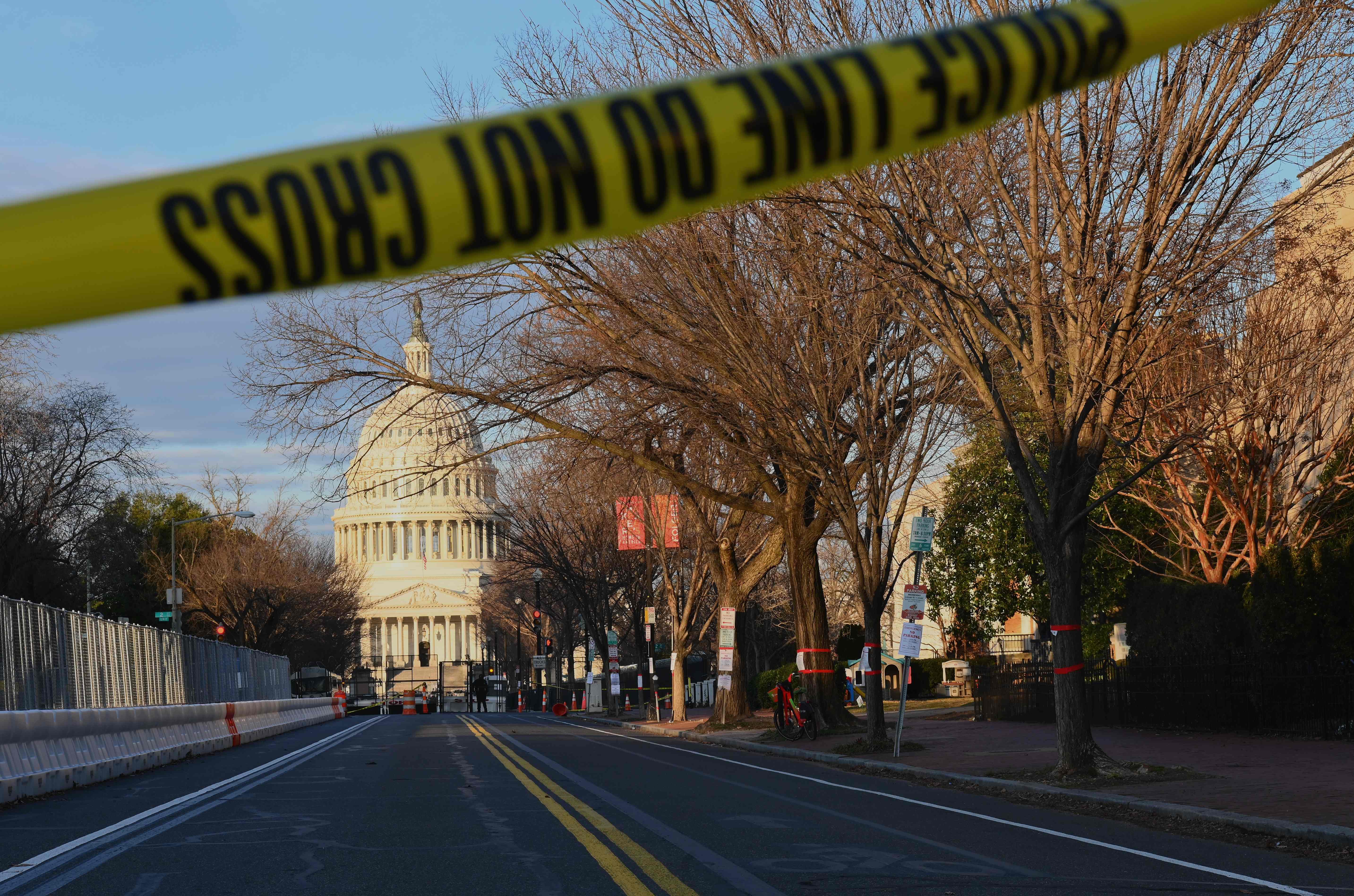 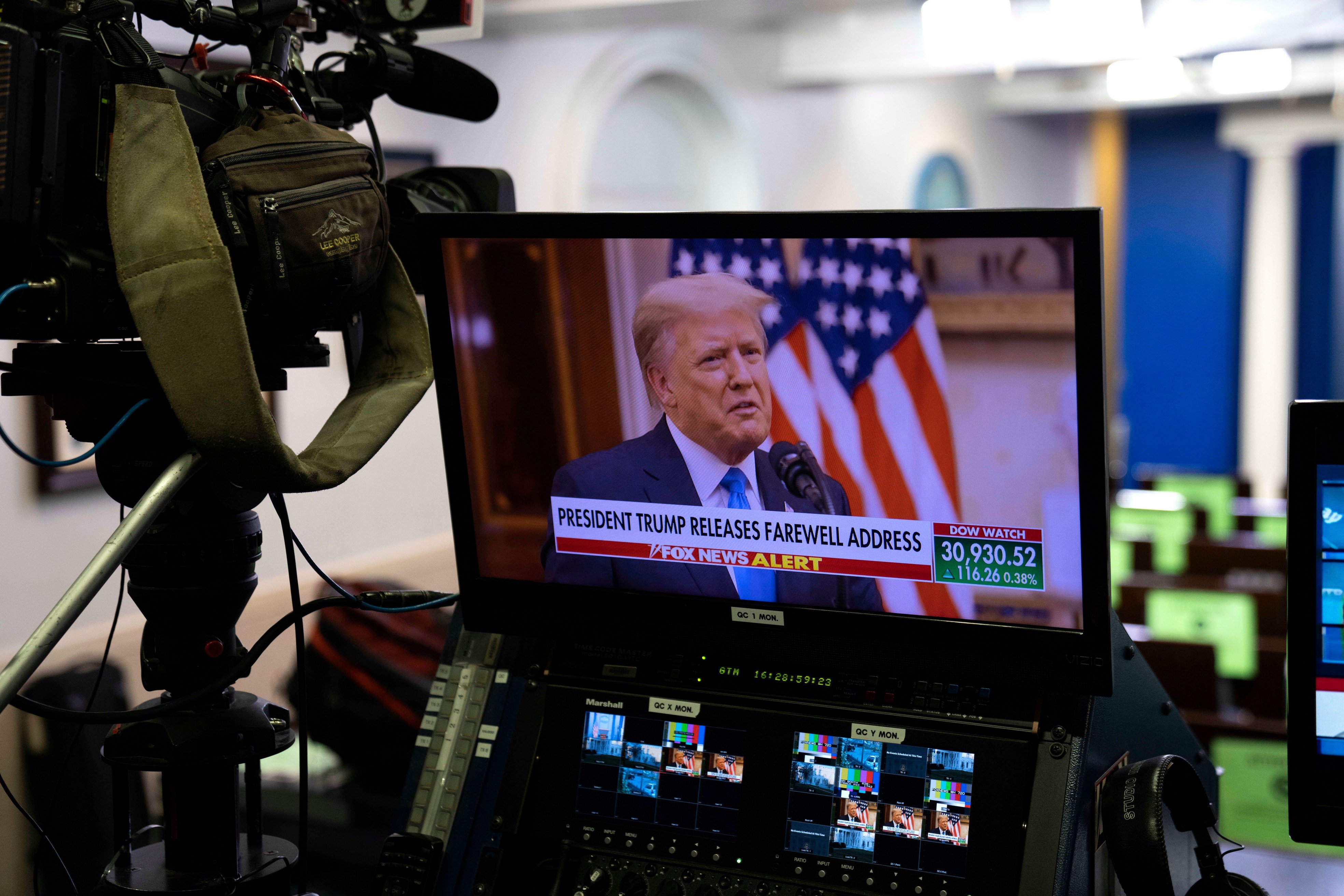 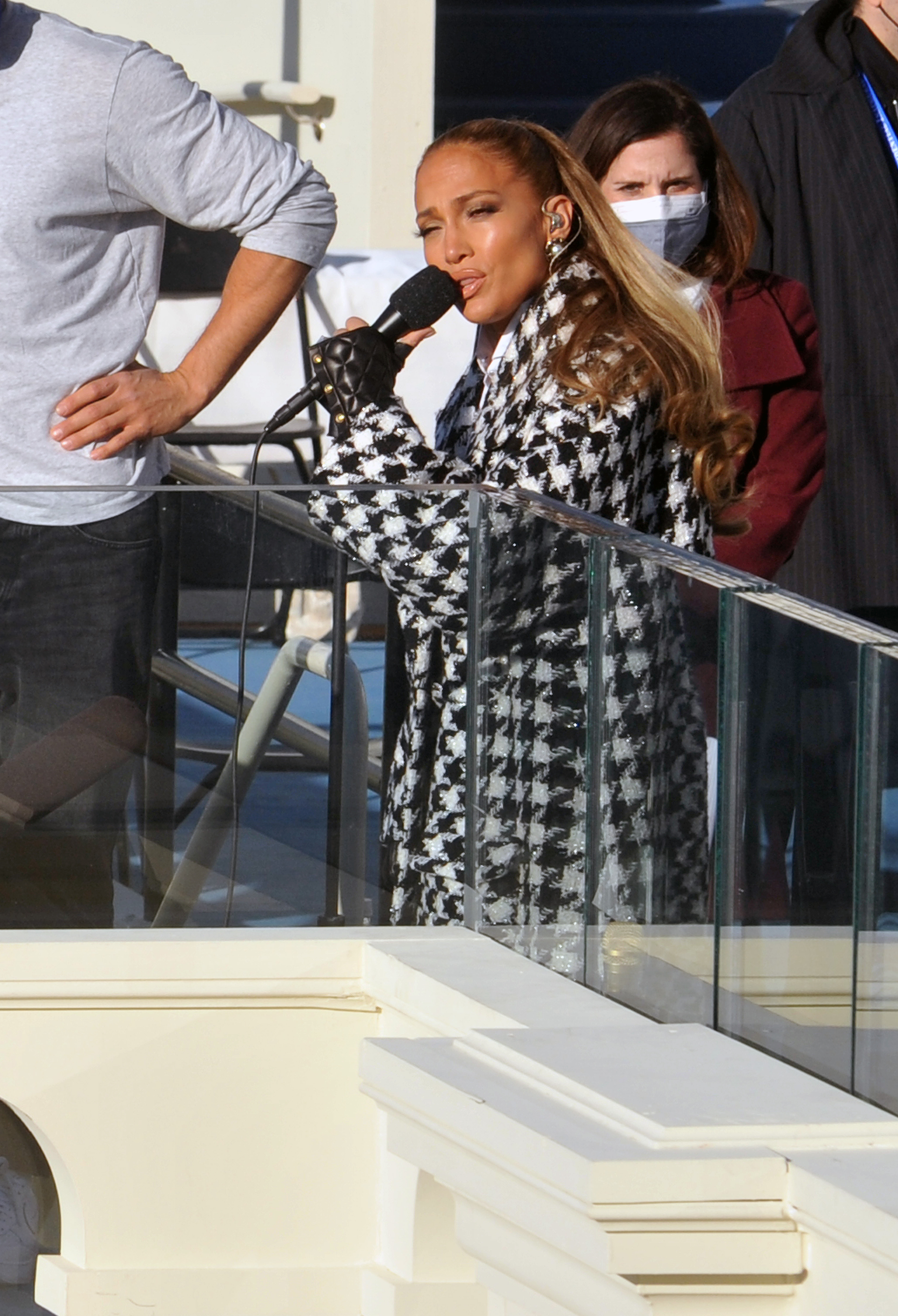 The aide with the 45-pound briefcase containing the nuclear football will then leave Florida and fly back to Washington DC.

Trump will become the first president since 1869 not to attend his successor's inauguration, although it is not required under the US Constitution.

Every president since John F. Kennedy has been accompanied by the military aide carrying the monumental briefcase, which gives them the ability to command US nuclear forces while away from physical command and control centers.

Incoming presidents are typically briefed on their nuclear responsibilities before taking the oath of office.

It's expected that Joe Biden will be sworn in by Chief Justice John Roberts, who will preside over the Presidential Oath of Office.

Trump has previously described that moment as "sobering" and "very scary," telling ABC News in 2017 that "when they explain what it represents and the kind of destruction that you're talking about, it is a very sobering moment."

Trump intends to hold a departure ceremony at Joint Base Andrews on the morning of Biden's inauguration.

The ceremony may include a color guard and a 21-gun salute, plus a red carpet and military band.