Liz Truss yesterday vowed to cut taxes ‘immediately’ if she becomes prime minister to help families struggling with the cost of living.

The Tory leadership favourite would use an emergency Budget next month to reverse the national insurance hike brought in by former chancellor Rishi Sunak earlier this year.

It was thought she would spike the hike in April, but her campaign team now believes it could be scrapped within weeks of taking office.

Mr Sunak’s campaign team warned the move would boost the earnings of full-time workers on the national living wage by just £59.

Both leadership contenders yesterday faced criticism that they had ‘inadequate’ plans to deal with the spiralling costs.

Miss Truss was also accused of performing another U-turn over remarks last week when she insisted tax cuts, not ‘handouts’, would help families with rocketing fuel bills this winter. 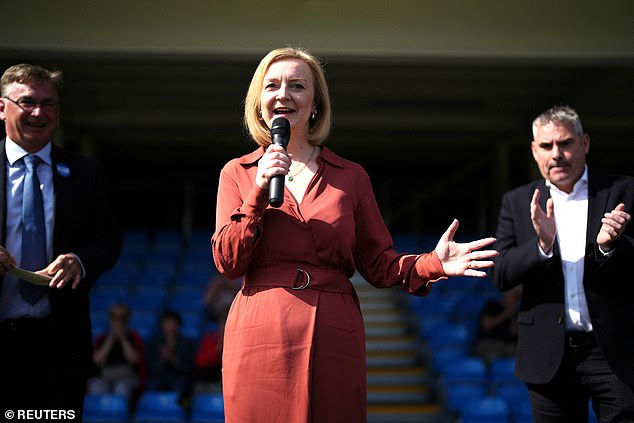 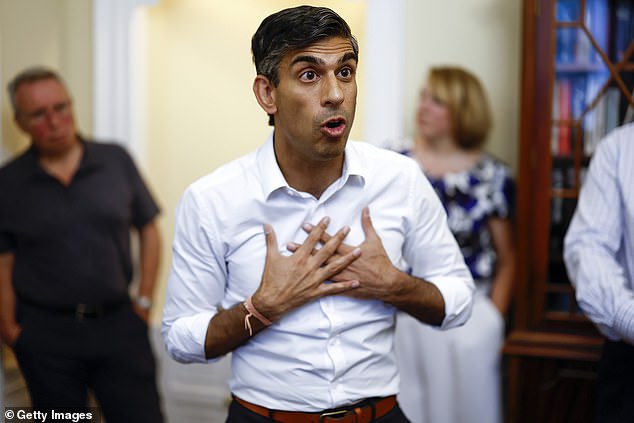 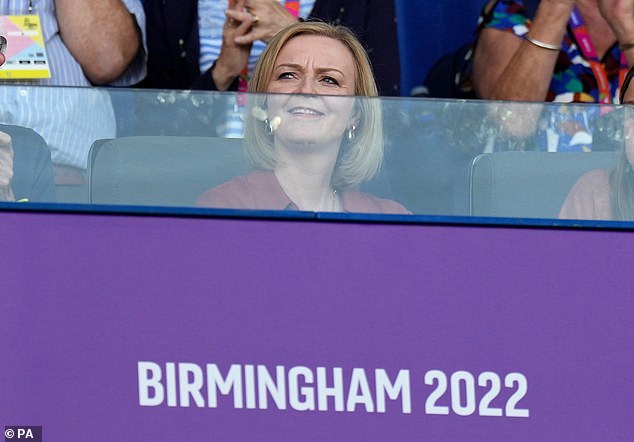 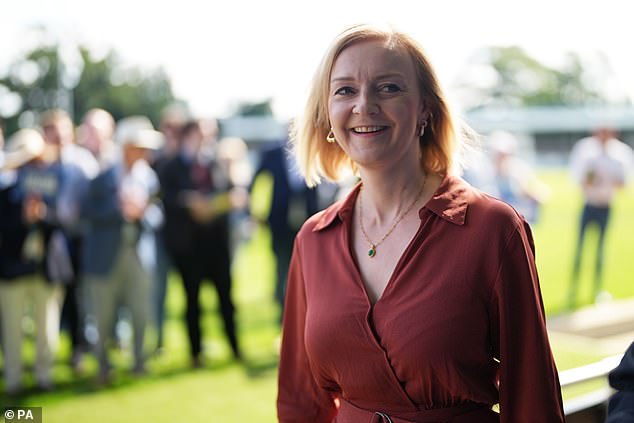 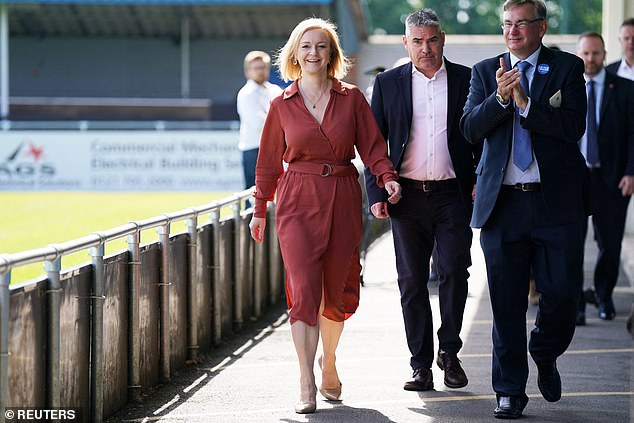 Penny Mordaunt, one of her supporters, said there had been a ‘misrepresentation’ of the Foreign Secretary’s comments.

Lord Howell, who served as energy secretary under Margaret Thatcher, said the candidates’ plans to help people with the rising cost of living were ‘completely inadequate’.

‘They are not addressing the horror that is going paralyse the lives of a vast number of families in this country,’ he told LBC.

Trade minister Miss Mordaunt denied Miss Truss was against giving people extra help with their bills after the leadership hopeful said in an interview on Friday: ‘The way I would do things is in a Conservative way of lowering the tax burden, not giving out handouts.’

Miss Mordaunt said: ‘It’s not that she’s ruling out all future help – that’s a misinterpretation of what she said. What she is looking at, though, is enabling people to keep more of the money that they earn.’

A spokesman for Mr Sunak said last night: ‘Liz Truss needs to explain to the millions of people worried about rising bills in the autumn whether she stands by the statement she gave [on] Friday ruling out further support payments or has now changed her mind and is willing to consider them.’

He told BBC News: ‘You’re going to see energy bills going up to almost £4,000 and if you look at the idea of the tax cuts, this idea of reversing the national insurance contributions – that’s only going to benefit someone working full time on the national living wage by less than £60. Contrast that with whoever the prime minister is, they’re going to get a benefit of about £1,800.’

An ally of Miss Truss said: ‘There’s a seriously awful irony that Rishi has moved from saying offering immediate help on cost of living was “fairytales” to now saying he’ll offer billions and criticising Liz on it. Serious shapeshifter stuff.’ 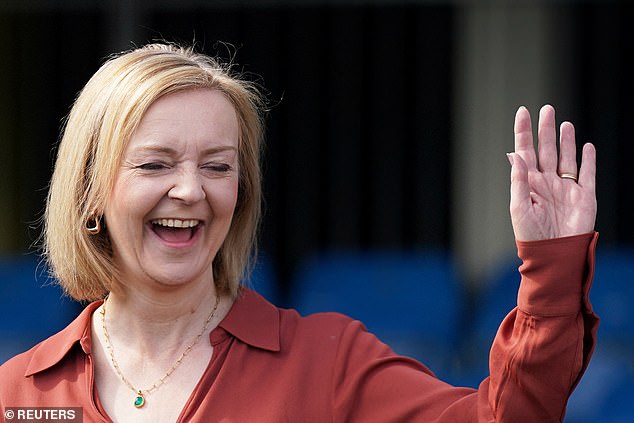 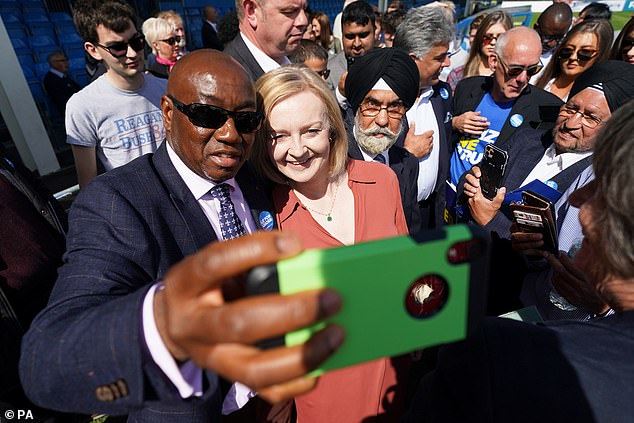 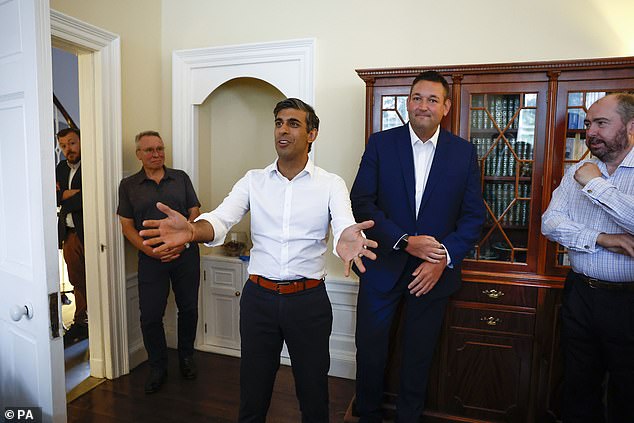 ‘At the centre of government, not enough thinking is being done about the major social crisis.’

It came as a Labour analysis showed that £1 in every £5 spent by Britain’s pensioners will go on energy bills this winter.