TWO castaways survived 29 DAYS at sea by eating oranges and floating coconuts and by collecting rainwater joking it was a "nice break" from the Covid-19 pandemic.

Livae Nanjikana and Junior Qoloni were rescued off the coast of Papa New Guinea some 283 miles away from their home in the Solomon Islands. 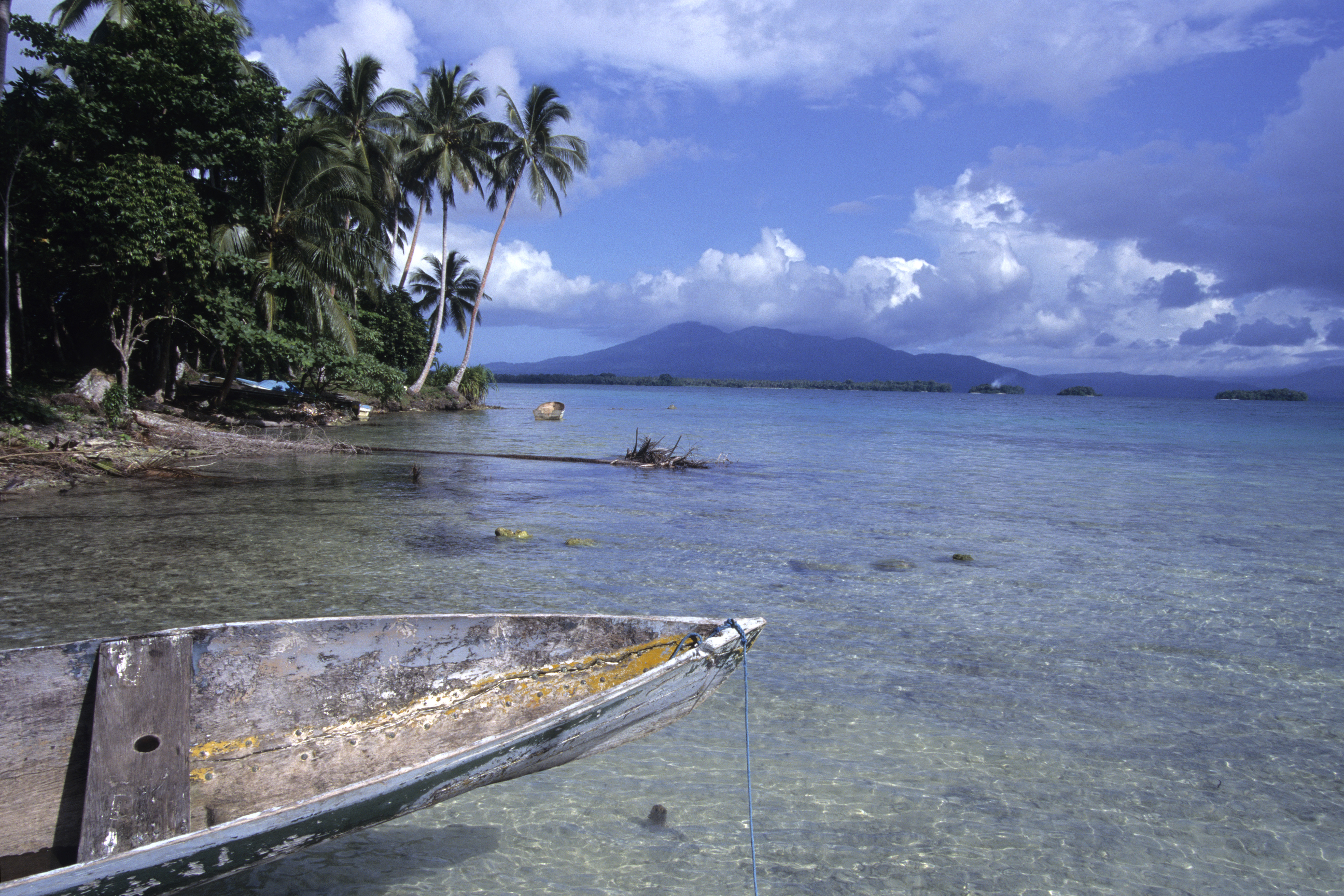 On September 3, the two men set out from Mono Island in a small motorboat and had planned to travel 124 miles south to New Georgia Island.

“We have done the trip before and it should have been OK,” Nanjikana told the Guardian.

But after their GPS tracker stopped working and heavy rain and strong winds battered the boat the two men were left lost at sea.

“We couldn’t see where we were going and so we just decided to stop the engine and wait, to save fuel," Nanjikana said.

The experienced seamen survived on oranges that they had packed for the trip as well as floating coconuts they collected from the sea.

They kept their thirst at bay by trapping rainwater in a piece of canvas.

Nanjikana and Qoloni floated around 283 miles northwest before eventually being spotted by a fisher off the coast of New Britain, Papua New Guinea.

“We didn’t know where we were but did not expect to be in another country,” Nanjikana said.

Upon arriving in Papua New Guinea on October 3, the two men were so weak they had to be carried off the boat and the pair now live with a local in the province of Pomio.

Taking away a positive from his ordeal Nanjikana told the Guardian that his time on the boat was a "nice break from Covid".

“I had no idea what was going on while I was out there. I didn’t hear about Covid or anything else,” he said.

“I look forward to going back home but I guess it was a nice break from everything.”

In February, three castaways were rescued from a deserted island in the Bahamas.

The trio survived an entire month stranded on the island by eating coconuts and building shelter.

The two men and one woman were airlifted from Anguilla Cay by the US Coast Guard (USCG) after officers spotted people frantically waving flags during a patrol.

The accidental islanders, who haven't been identified, were all Cuban nationals, according to the USCG.

They had become marooned on Anguilla Cay when they swam to shore about five weeks ago after their boat capsized.

USCG Petty Officer 2nd Class Brandon Murray said it wasn't immediately clear why they were in the boat in the first place.