TWO teens slashed a factory supervisor over 100 times with a samurai sword and tried to decapitate him in a gruesome murder.

Robert Wilson, 53, was investigating youths hanging around outside the plant in Huddersfield when he was hacked to death. 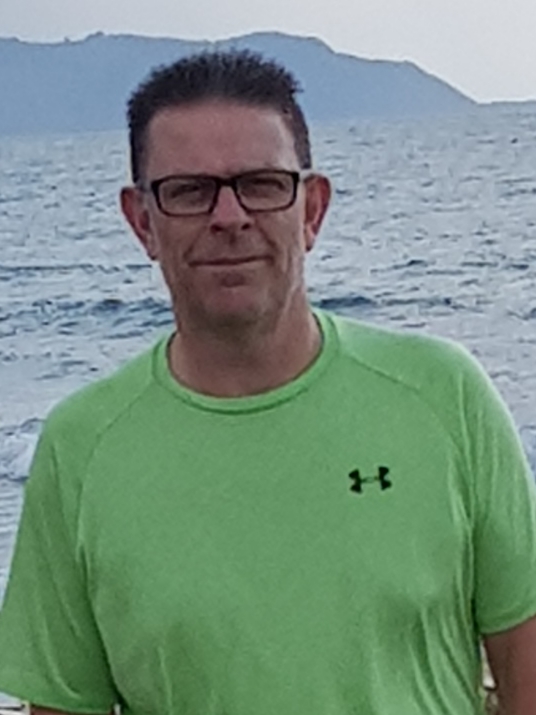 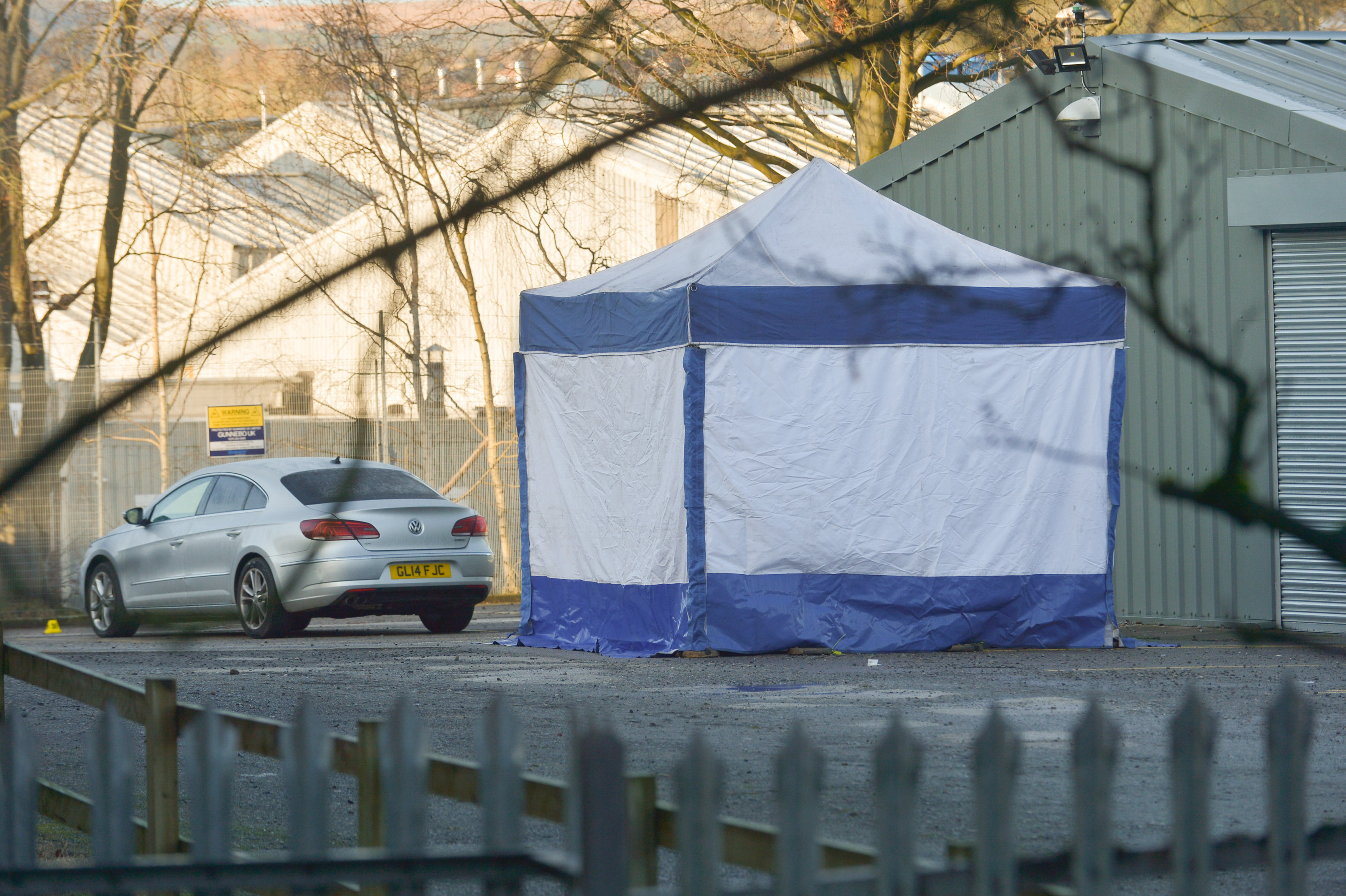 Kiyran Earnshaw, 18, and a 16-year-old boy, who cannot be named, passed the 20ins blade between them during the attack.

The recording also captured the worker's pleas as he begged the pair to stop.

Both have admitted murdering Robert and causing his colleague grievous bodily harm with intent.

'PASS ME THE SHANK'

Earnshaw mounted the attack after Robert asked them to leave the premises of the Thornton & Ross factory on January 16.

He pulled the blade from his tracksuit bottoms and began knifing the defenceless dad to death.

The teen could be seen approaching Robert before knifing him 11 times – starting at his back before aiming the blows at his front.

As the sword is passed to Earnshaw, he grabbed it by both hands "like an axe" and brought it down on the victim eight times in his side and back.

At one point, the twisted pair paused to catch their breath and began rifling through Robert's pockets as he lay dying.

Prosecutor Peter Makepeace QC said: "Earnshaw and (the boy) together holding the sword and crouching to the upper body then seem to make a concerted effort to saw the head from the shoulders.

"Both then jointly stab the upper body using their combined force."

The CCTV then showed Earnshaw chopping at the victim's head 15 times before the second teen tries grabbing the weapon and a tussle ensues.

When police arrived at the scene, one of the pair was "using the sword in sawing motion to the neck area of the deceased as if trying to detach the head from the body".

Another colleague who had approached the boys as they skulked in the car park was seriously injured as he tried to help his friend.

"As well as being loved and respected by work colleagues and friends.

"He leaves behind a devastated wife, Elaine, and two step children, Jack and Ella."

The pair will be sentenced later today. 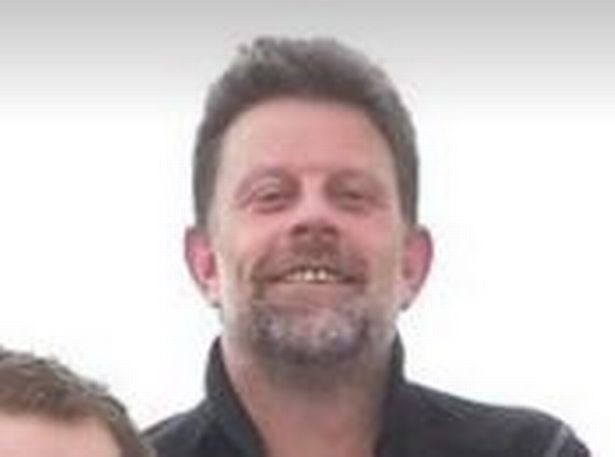 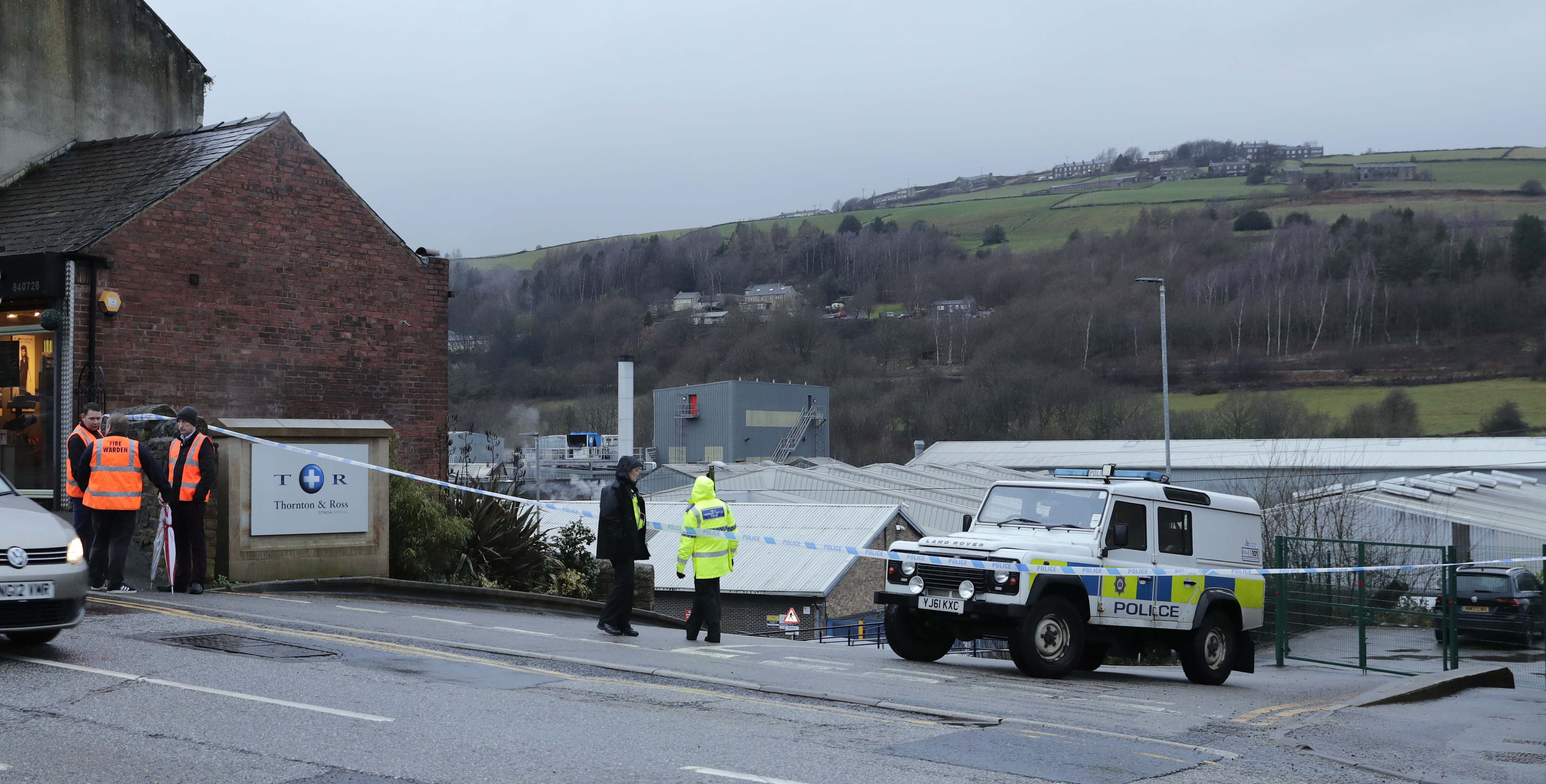 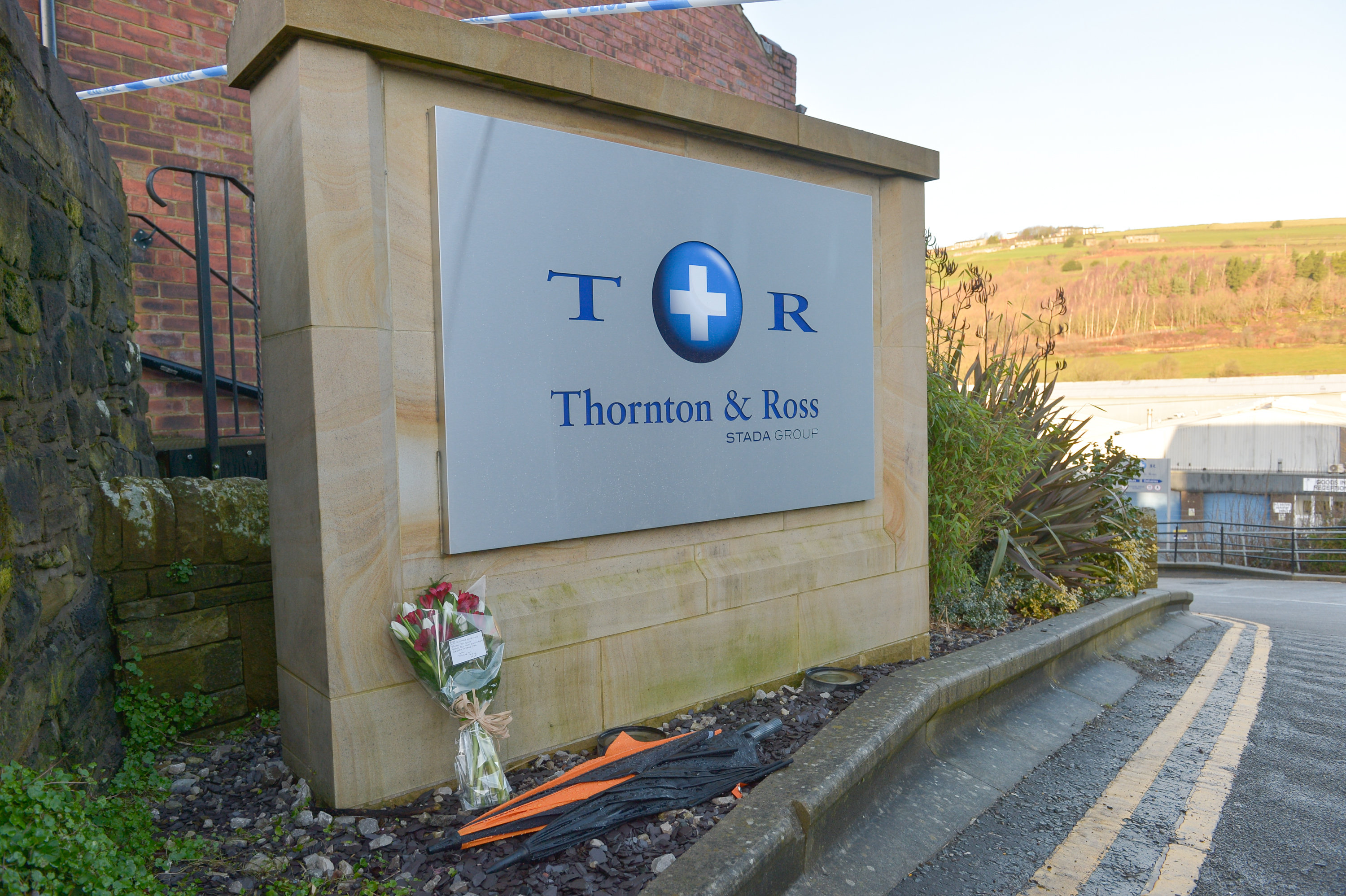 09/02/2020 World News Comments Off on Two teen boys, 15 and 18, 'tried to decapitate factory worker and slashed him 100 times with samurai sword'
Recent Posts