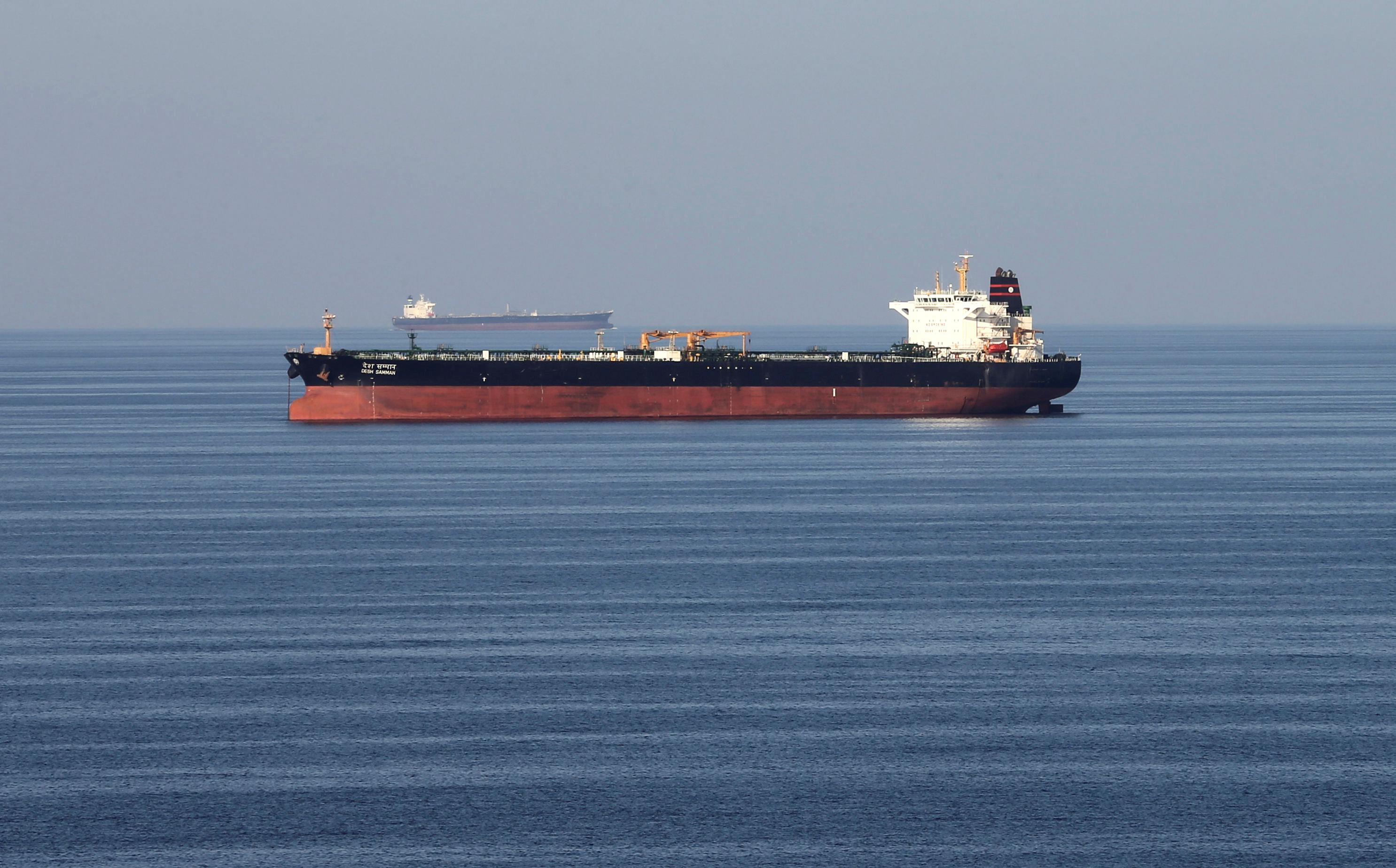 WASHINGTON (Reuters) – U.S. officials will speak to members of the Washington diplomatic corps on Friday about a new initiative to promote freedom of navigation and maritime security around the Strait of Hormuz, the State Department said on Wednesday.

One fifth of the world’s oil supply transits through this area and navigating freely through the strait is critical for the stability of the international economy.

“A multinational effort is needed to address this global challenge and ensure the safe passage of vessels,” the State Department said in a statement, adding the briefing would be conducted by Defense and State Department personnel and would be closed to the news media.

On July 14, the MT Riah disappeared from ship tracking maps when its transponder was switched off in the Strait of Hormuz.

U.S. officials say they are unsure whether the oil tanker was seized by Iran or rescued after facing mechanical faults as Tehran asserts.

Iran says it towed a vessel into its waters from the strait after the ship issued a distress call. Although Tehran did not name the vessel, the Riah is the only ship whose recorded movements appear likely to match that description. ,

Iran has threatened to retaliate for the British seizure of an Iranian oil tanker accused of violating sanctions on Syria. Iran’s Supreme Leader Ayatollah Ali Khamenei has branded the British action “piracy”.