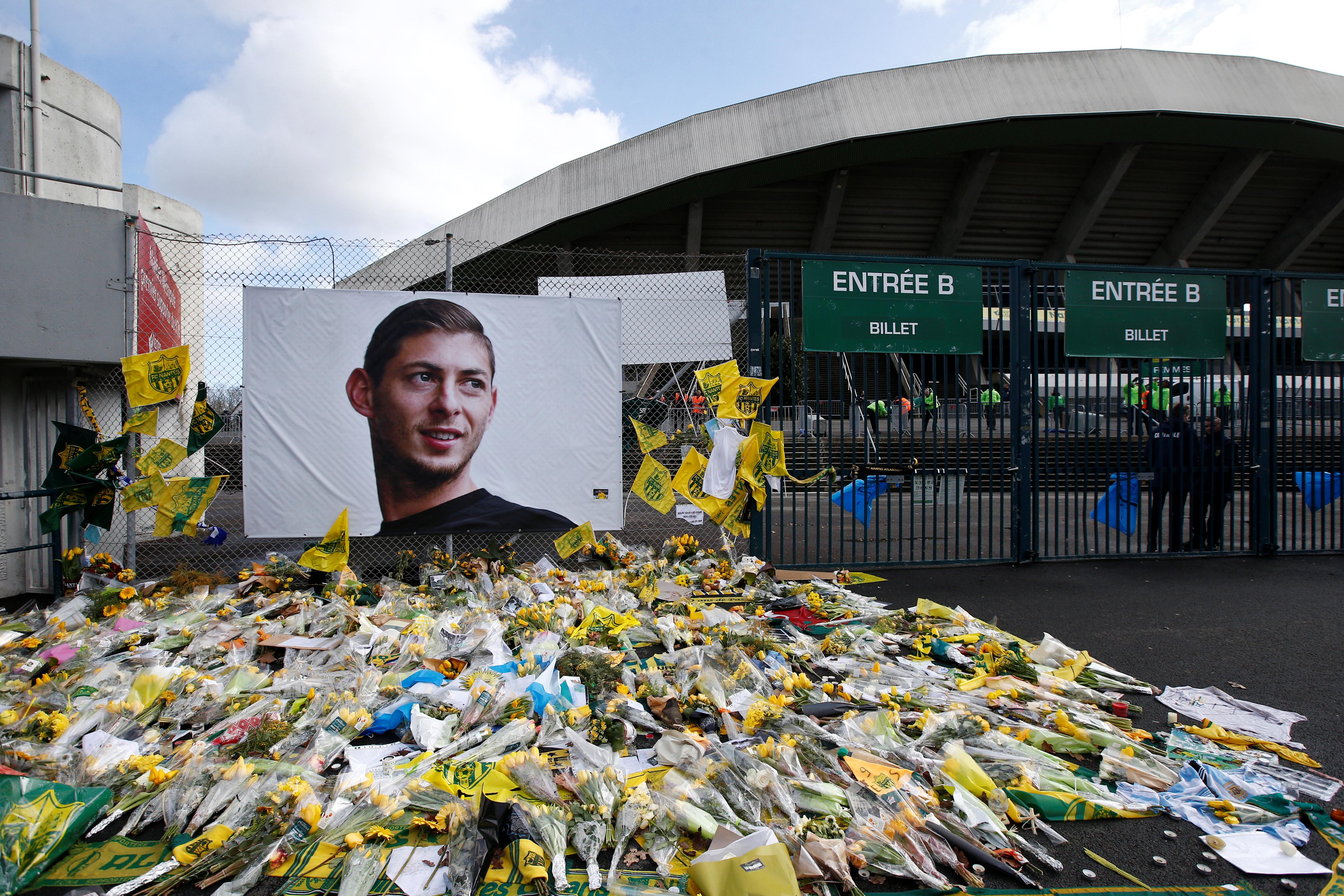 LONDON (Reuters) – British police said on Wednesday they had arrested a man on suspicion of manslaughter in connection with the death of Argentine soccer player Emiliano Sala in a plane crash in January.

Sala, 28, was flying from his previous club Nantes in western France to Wales to join Cardiff City when the Piper Malibu aircraft disappeared over the English Channel.

“We have today … arrested a 64-year-old man from the North Yorkshire area on suspicion of manslaughter by an unlawful act,” said Detective Inspector Simon Huxter, of Dorset Police in a statement.

“He is assisting with our enquiries and has been released from custody under investigation.”

The statement said police would provide no further details on the man’s identity at this stage.