Much of the UK is under a yellow weather warning for Wednesday, with the risk of flash floods causing a “danger to life”, transport disruptions and power cuts.

This comes as Yorkshire became the ninth region to declare a drought.

This summer has been the driest since 1976, with last month being the driest July since 1935.

According to the Times, experts have warned that despite the heavy rain, the water will run off the parched land and create surface floods and will not soak into the ground to relieve drought-hit areas. 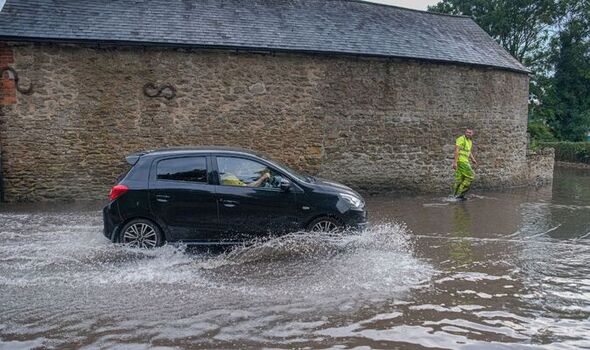 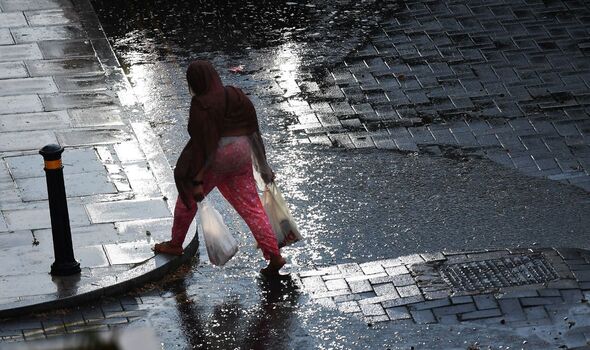 Torrential rain and floods have battered parts of south Wales, Cornwall, Devon and West Sussex, with Spadeadam, in Cumbria, recording 24.6mm of rain in 12 hours.

The Met Office’s Matthew Box said: “We have seen heavy and thundery showers break out across many parts of England and Wales which have produced quite intense downpours of rain which have led to, in places, some localised flooding.”

Showers are forecast to ease off overnight on Tuesday and into Wednesday in the northern parts of the Midlands, northern England and north Wales. 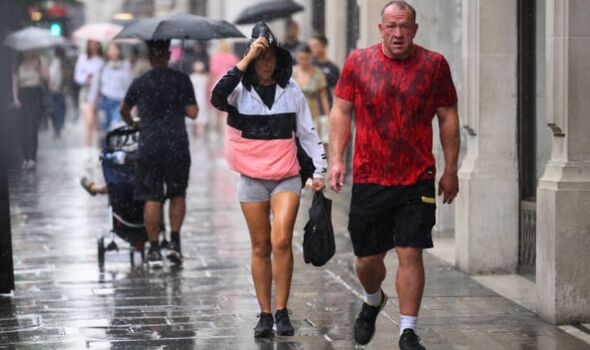 However, in the southern Midlands, parts of East Anglia and southern England, the heavy rain is expected to continue for another day.

The forecaster said: “Through [today] we are expecting further heavy thundery downpours to break out.

“We could see 20-30mm of water within an hour through until Wednesday afternoon.” 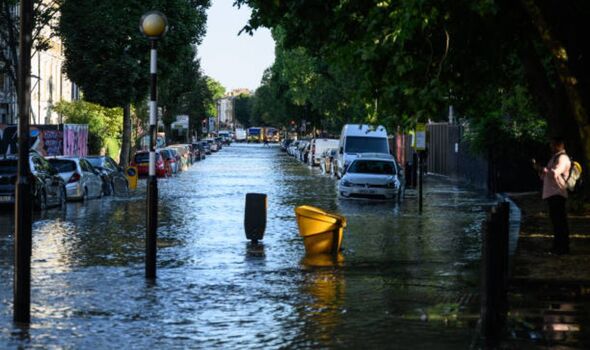 Temperatures are predicted to stay warm, especially in central and southeast England.

Many people have been reported as getting into difficulties around the country after entering open water during the heat.

The body of a 14-year-old girl was recovered from water in Tameside earlier this week.

Detective Inspector Steven Horton from Greater Manchester Police said: “This is such a sad reminder of the dangers of entering open water, whatever the weather.

“We remind the public to avoid being tempted to cool off in reservoirs, rivers, canals or ponds.”

08/17/2022 World News Comments Off on UK weather: Flash floods could cause ‘danger to life’ as Brits brace for another deluge
Recent Posts