Despite the recent warm temperatures beating that of Spanish hot-spots, a deluge of rain is expected this week. From Monday through to Thursday, yellow weather warnings have been issued by the Met Office across the UK. The heavy rain could lead to floods as around 40-60mm of rain is predicted on Monday alone.

Simon Partridge of the Met Office said: “There’s potential for floods anywhere east from Oxfordshire, extending down to the coast.

“There’s weather warnings from Monday to Wednesday and starting from 4am, there will be 20 hours of rain in some places.”

Mr Partridge added: “England will see showers for much of the week.

“Scotland, in particular, the west coast, will have the best of the weather for a change, with up to 18 degrees. 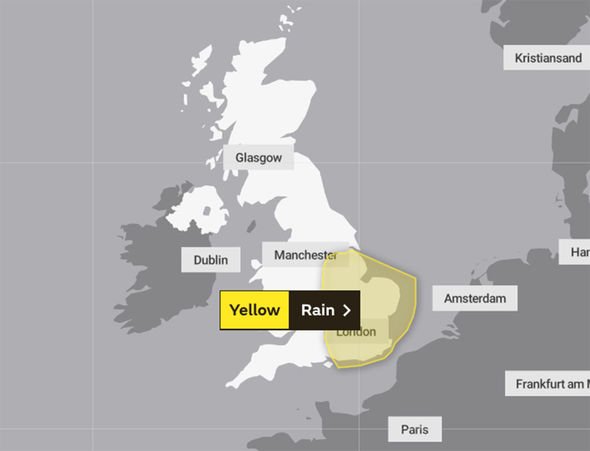 “Heavy and persistent rain will continue for many, particularly across the east with thundery showers, especially in the south.

“The driest and brightest weather will be found across the northwest. it will be often cool and windy across the country.”

Now, bookmakers Coral makes this month odds on, at 4-5, to be the wettest June on record as the UK endures more wet weather.

The firm has cut the odds from evens over the weekend. 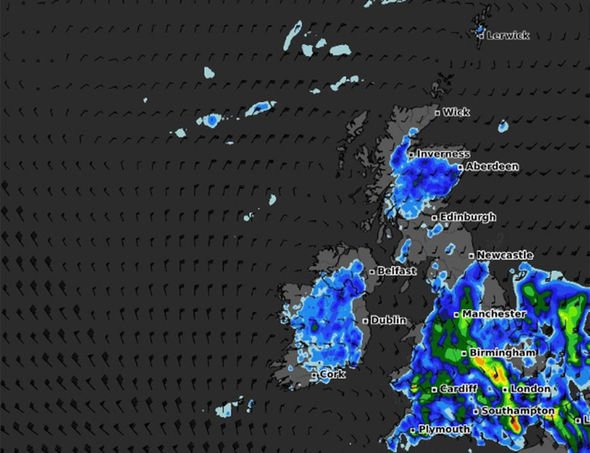 Coral spokesman Harry Aitkenhead said: ”We’re getting towards the halfway point of June now and it’s been an incredibly wet month so far.

“The latest wet and wild weather over the weekend now means that we make it odds on to be the wettest on record.”

Coral make 2019 odds on to be the wettest year on record, whilst it is 25-1 that is rains on every day of Wimbledon this summer.

Mr Aitkenhead added: ”Whilst we should get a warm summer overall it’s impossible to ignore the regular rain and we are now offering 25-1 on it to rain every day of Wimbledon this year.” 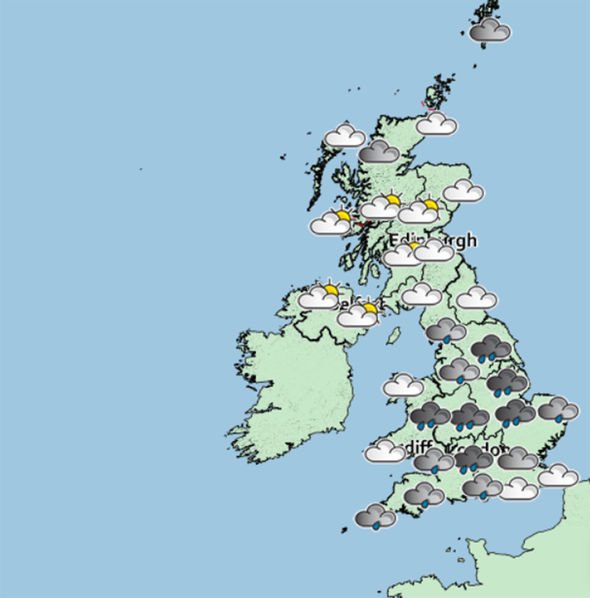 On Monday, the weather warnings are in place across the East Midlands, East of England, London & South East England, West Midlands and Yorkshire & Humber.

06/09/2019 World News Comments Off on UK weather forecast: Could June be the WETTEST on record? Torrential rain for UK this week
Recent Posts