HEAVY rain could spark travel chaos in southern parts of Britain today as Storm Miguel lashes the country, the Met Office has warned.

A “severe” Yellow warning for rain has been issued by forecasters who say some roads and homes could be flooded. 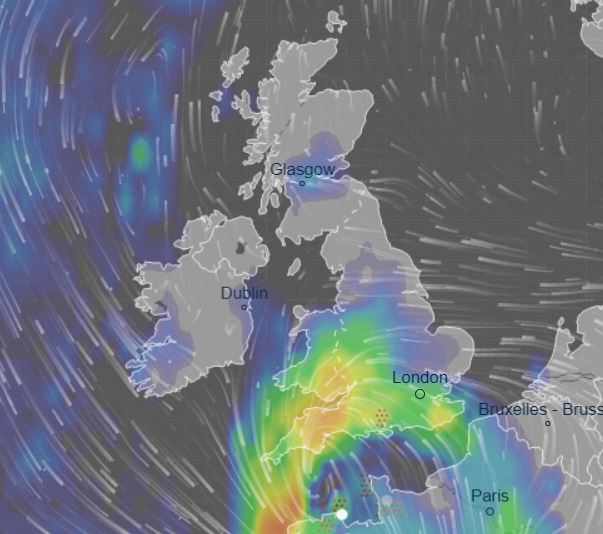 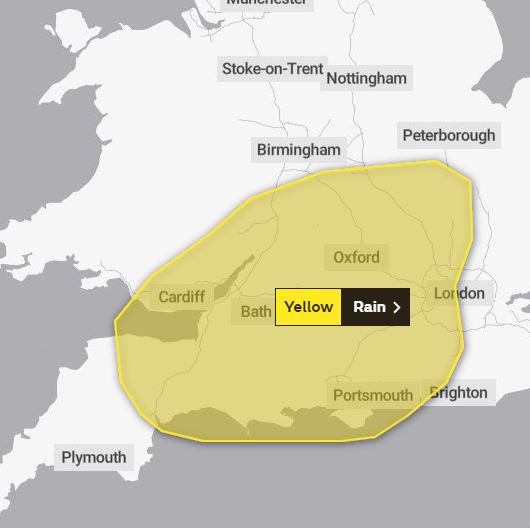 London, Cardiff, Bath, Oxford and Portsmouth are expected to be hit by the heaviest downpours.

The Met Office says 20mm of rain could fall in just one hour in southern counties and parts of South Wales as Storm Miguel barrels towards us from Spain.

Forecasters warned homes and businesses could be flooded and there could be delays to bus and train services.

Rain will push northwards through the day and will affect most areas after midday, according to the Met Office.

Some thundery showers could follow the rain, forecasters say.

Many parts of England will get off to a wet start today with persistent rain first thing but the rain will move north as the morning progresses.

Those showers are expected to move away and make way for Storm Miguel to arrive in the afternoon.

Temperatures are expected to be around the 17-18C mark in the south east but it will feel much cooler due to the cloud and rain.

Then to make things worse gale force winds are due later on Friday and will hang around into Saturday morning.

Met Office forecaster Richard Miles told The Sun Online: "It's looking quite unsettled for the next few days and over the weekend.

"There is a possibility of thundery showers and hail over the southern parts, south and south east England.

"Everywhere will have the chance of showers and more persistent rain, moving north overnight tonight.

"A lot of that will be quite heavy in places.

"On Saturday it'll be pretty windy, you might see gale force gusts on the south coast but inland much weaker winds.

"It's feeling cooler than average, particularly in the north where the rain is persisting.

"In Scotland, central Scotland, north west of England it will feel quite chilly overnight as well."

The Met Office said much of the weekend's bad weather will be caused by Spain's Storm Miguel, which won't be classified here but will still make its mark.

Mr Miles continued: "You might hear about Storm Miguel, which is a low pressure system named by the Spanish Met service.

"By the time the low pressure area gets to the UK it won't meet our criteria but our weather will still be being driven by what remains of that.

"Those strongish winds on the south coast will be the remnants of that." 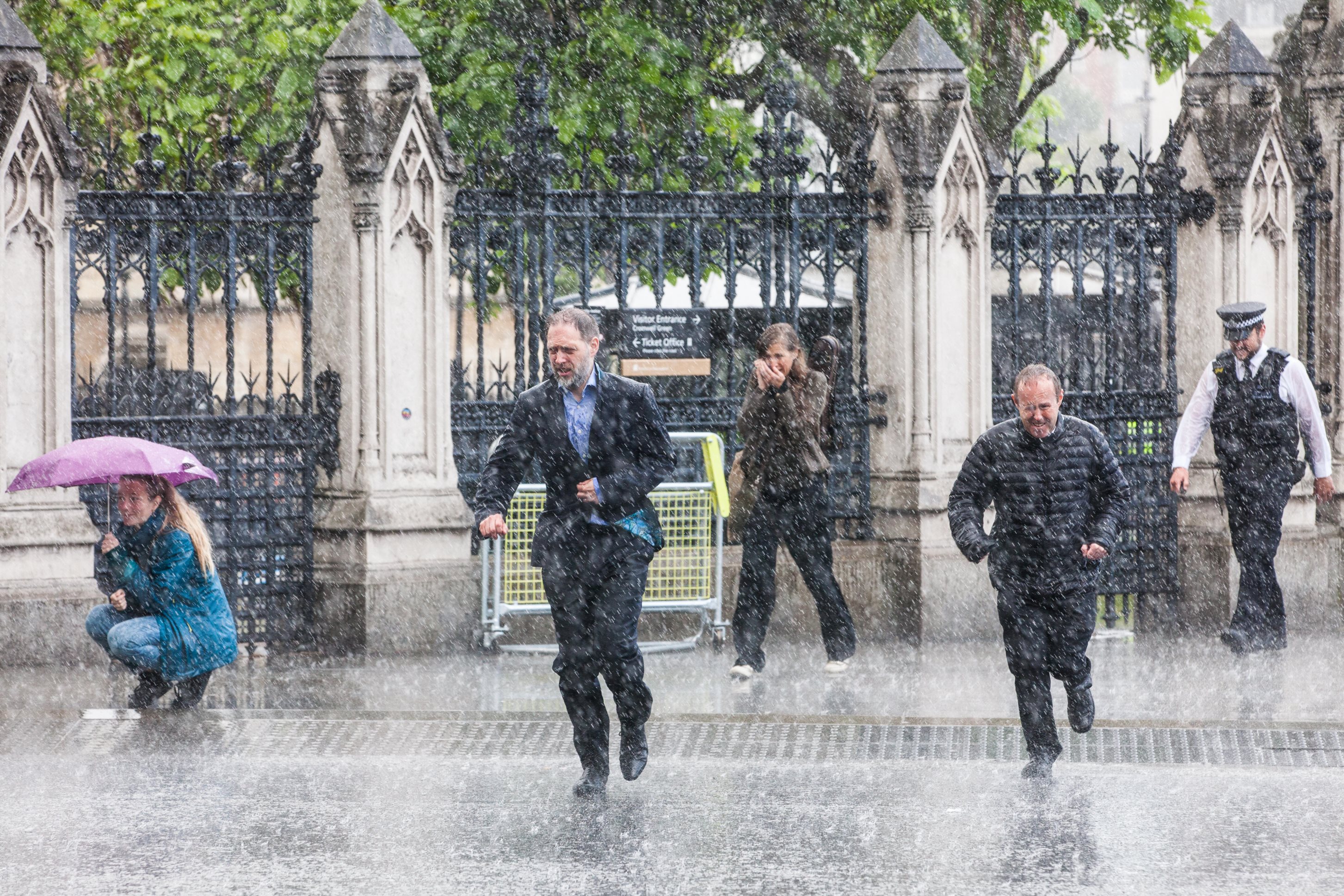 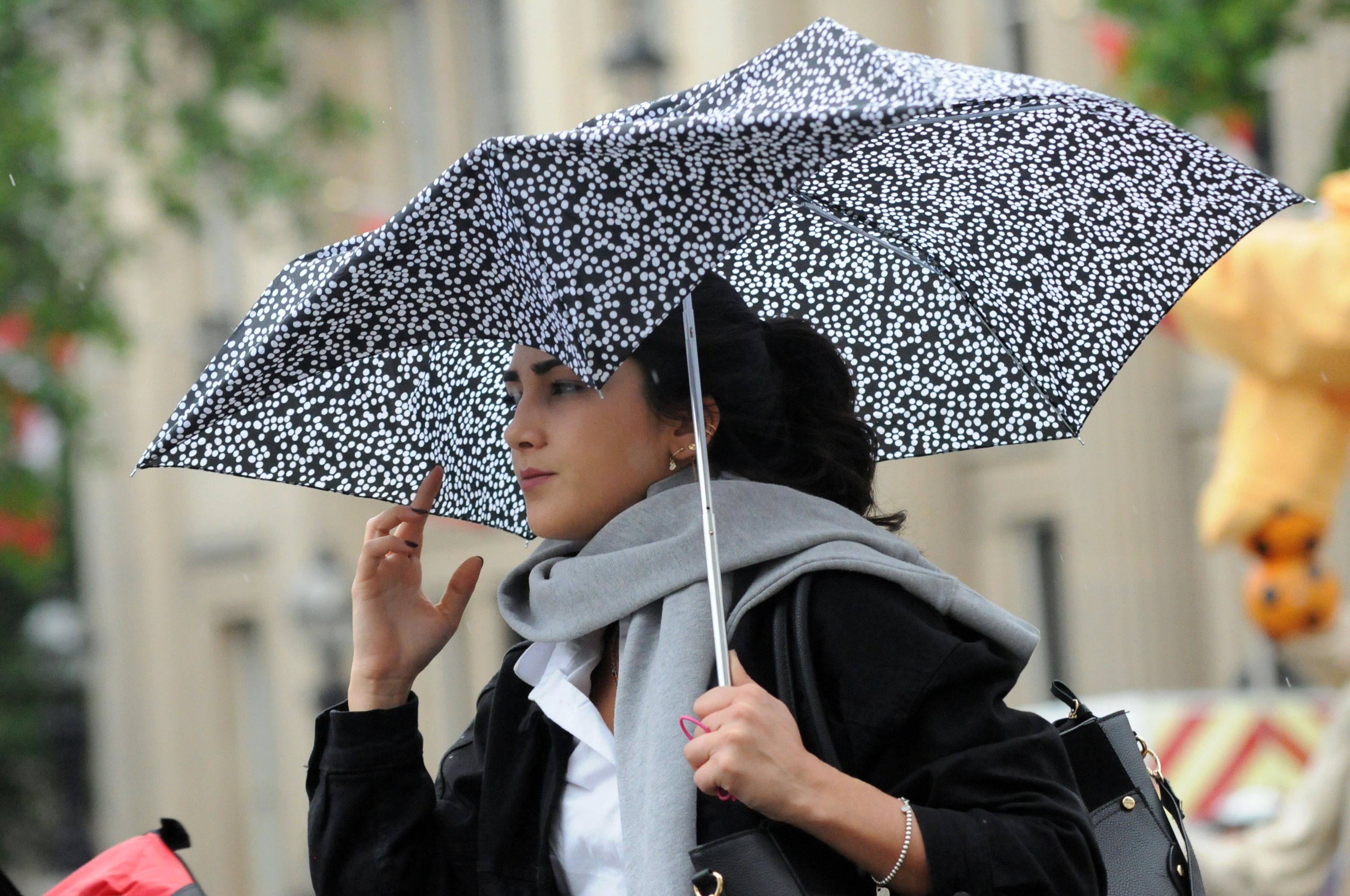 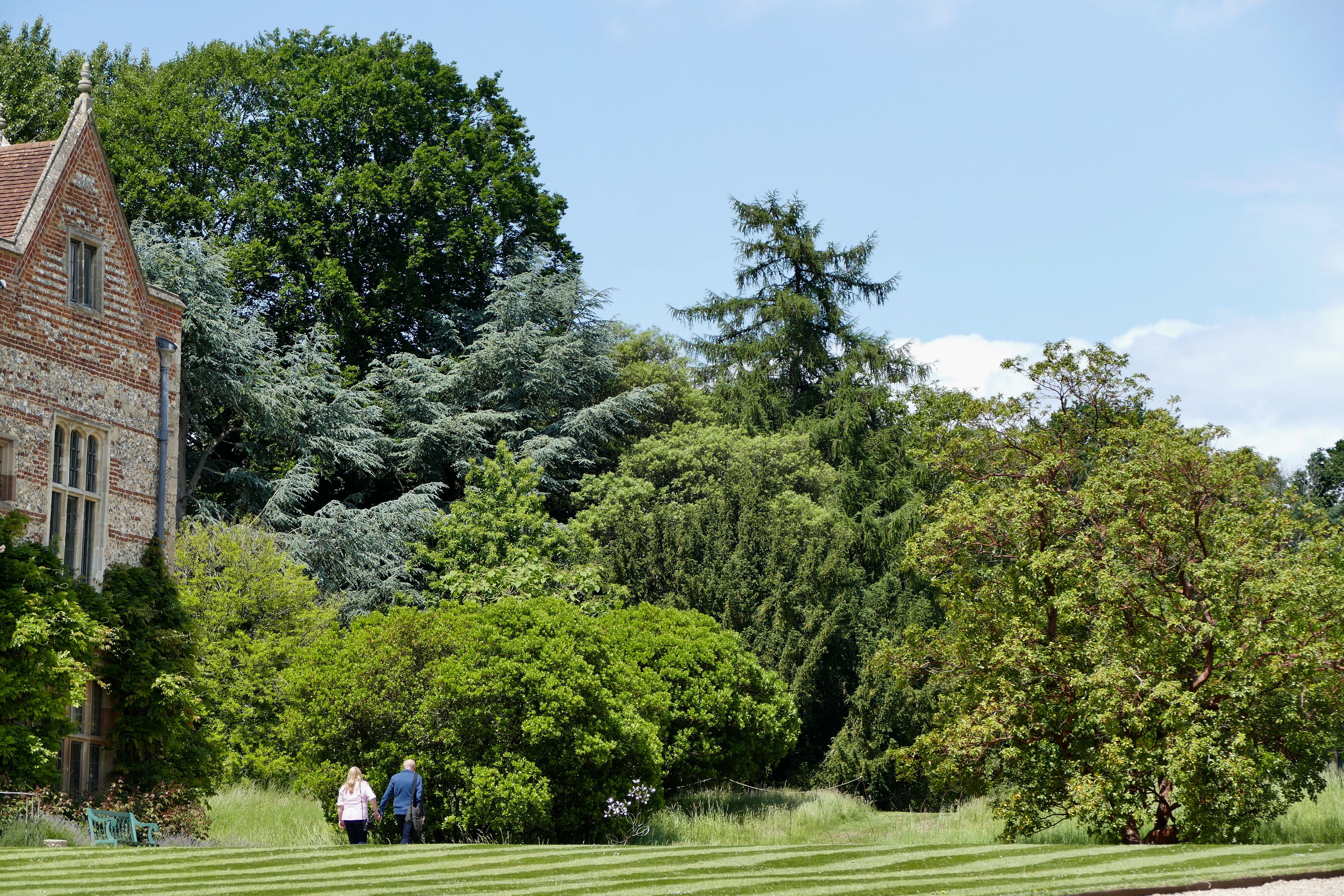