THE Met Office has warned the UK will be battered by heavy rain and thunderstorms today as Brits prepare for a week-long washout.

A Yellow ‘severe’ warning for rain is in place for southeast England, with forecasters saying downpours could spark flooding and travel chaos. 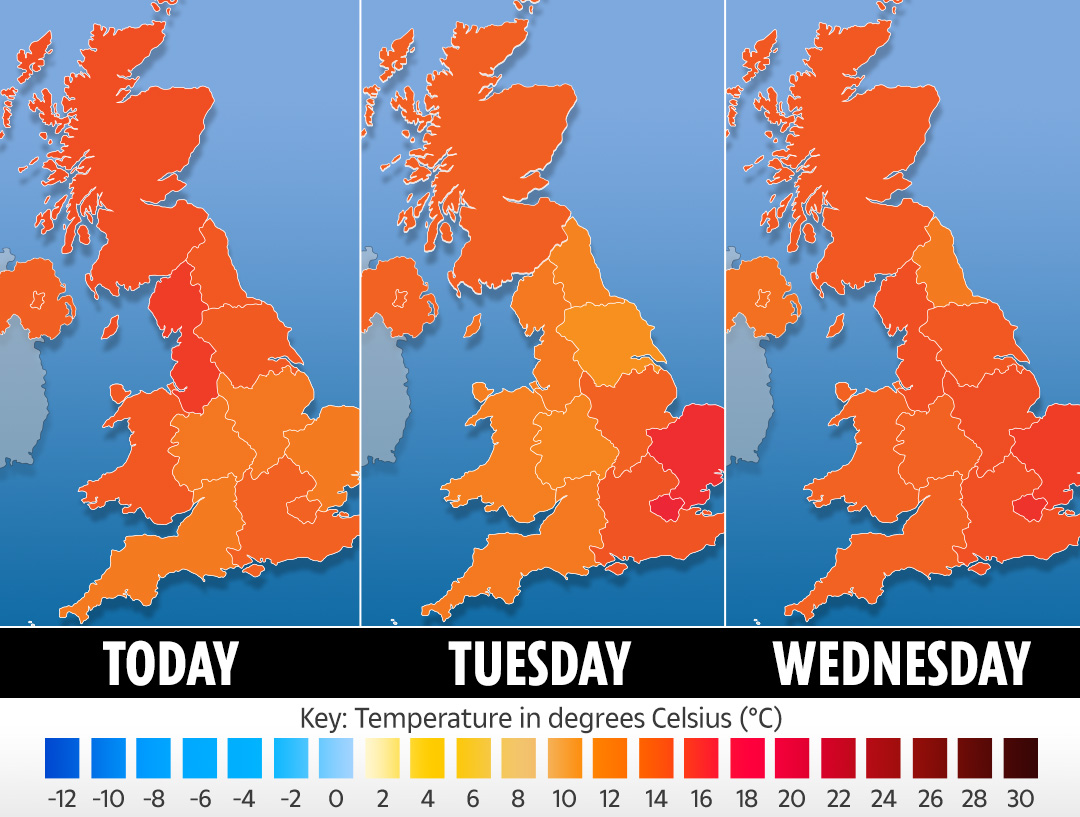 London, Peterborough, Brighton, Oxford and Nottingham are all on alert as they could face the heaviest downpours.

The Met Office warned: “There is a small chance that homes and businesses could be flooded, causing damage to some buildings.

“Where flooding occurs, there is a slight chance of delays or cancellations to train and bus services.” 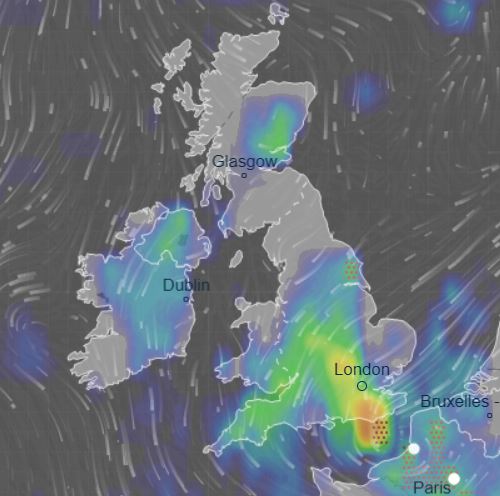 Some communities could also become cut off by flooded roads, forecasters said.

Outbreaks of locally heavy rain over east and southeast England at first will spread slowly north and west through the day to reach parts of Wales and northern England.

There could be sunshine elsewhere, but heavy and thundery downpours are possible, according to the Met Office. 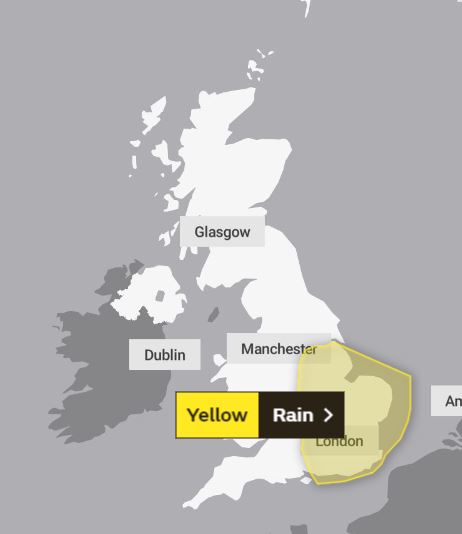 Brits are in for a miserable spell of wet and windy weather this week as floods could affect much of the country – and a month's worth of rain is set to fall in just one day.

Severe weather warnings of rain are in place from Monday until Thursday, prompting fears of travel chaos.

The Met Office told the Sun Online up to 50mm of rain could drench parts of southern England today – which is usually the month's total average of rainfall.

But commuters in the north will travel in cool and dry conditions as temperatures settle around 11C.

Forecaster Simon Partridge said: "A severe warning of rainfall is covering much of south east England, while the rest of the country will get the odd patch of sunshine with lighter showers.

"On Tuesday, another rainfall warning is in place for north east England, and much if the Midlands, with at least 60mm of rainfall to affect parts.

"The monthly total of rain, to fall in two to three days."

On Wednesday, the rain will not seize but brisk winds will make conditions feel much cooler, but it will be drier and brighter in the south. 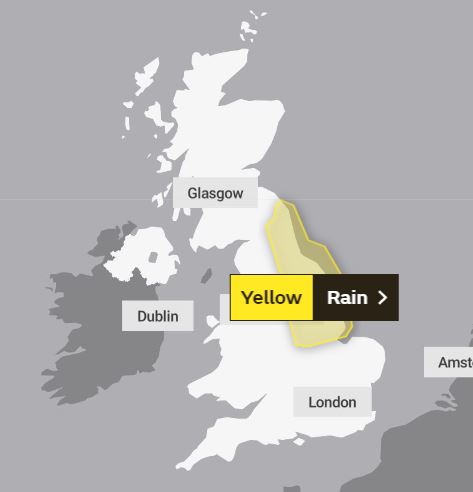 The week of miserable weather is set to come after a woman was killed by lightning near Glencoe on Saturday.

Isobel Bytautus was out with a walking group from the Linlithgow Ramblers when two of the party were hit near Fort William on Saturday night.

Another woman was also airlifted to the hospital in Fort William with serious injuries but her condition was last night described as stable.

“Direct lightning strikes on people are relatively rare, but can be extremely violent and often fatal.” 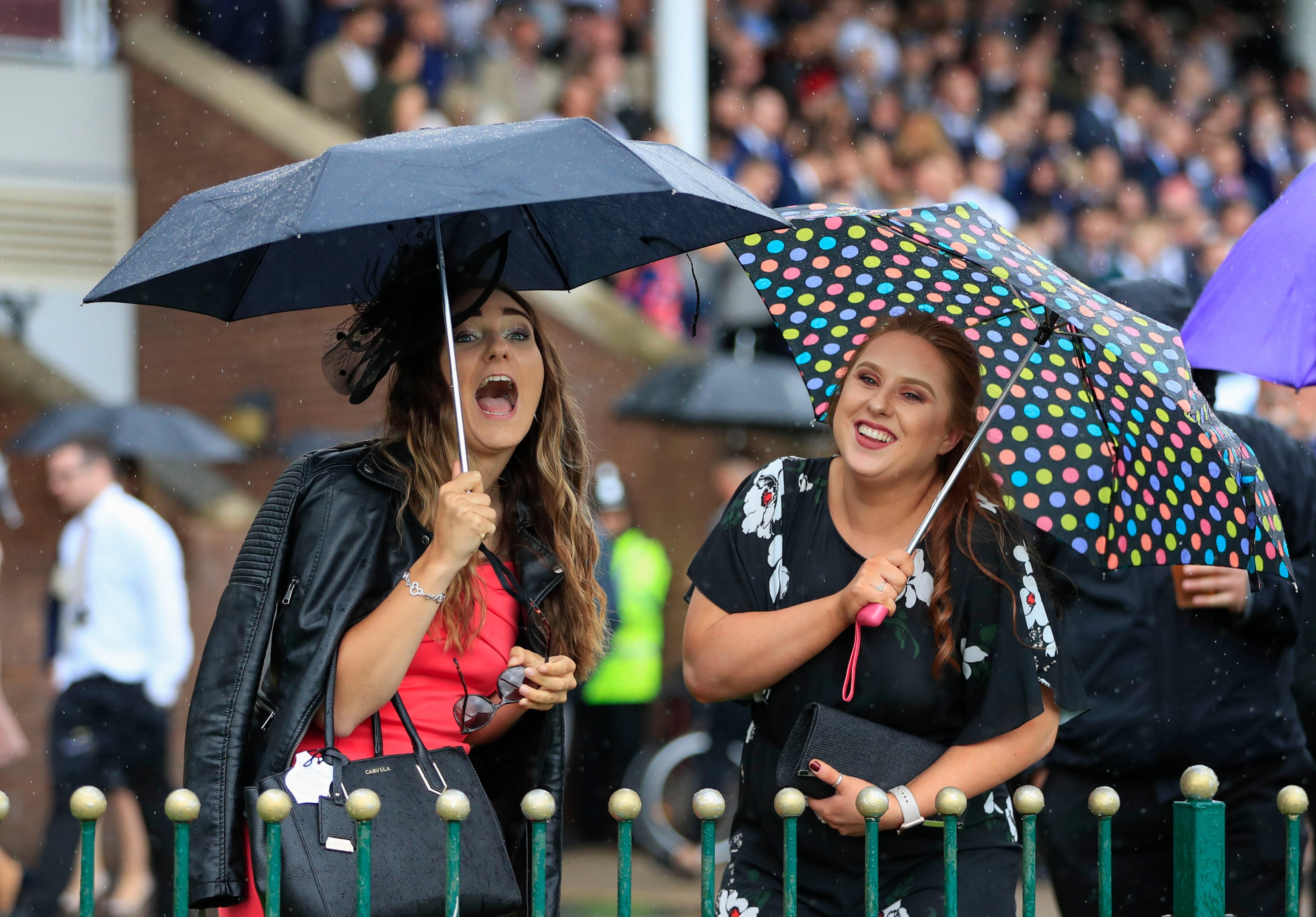 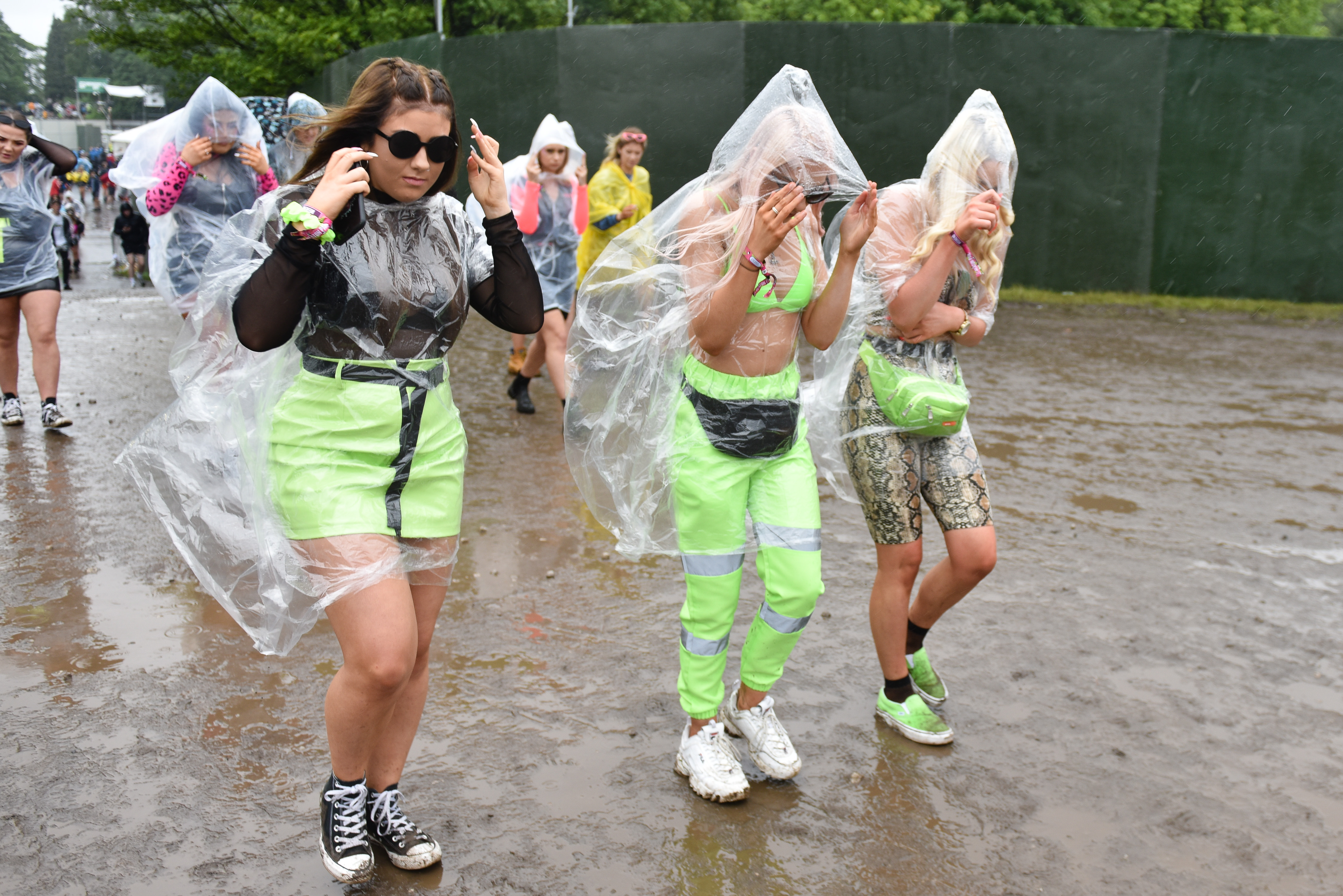 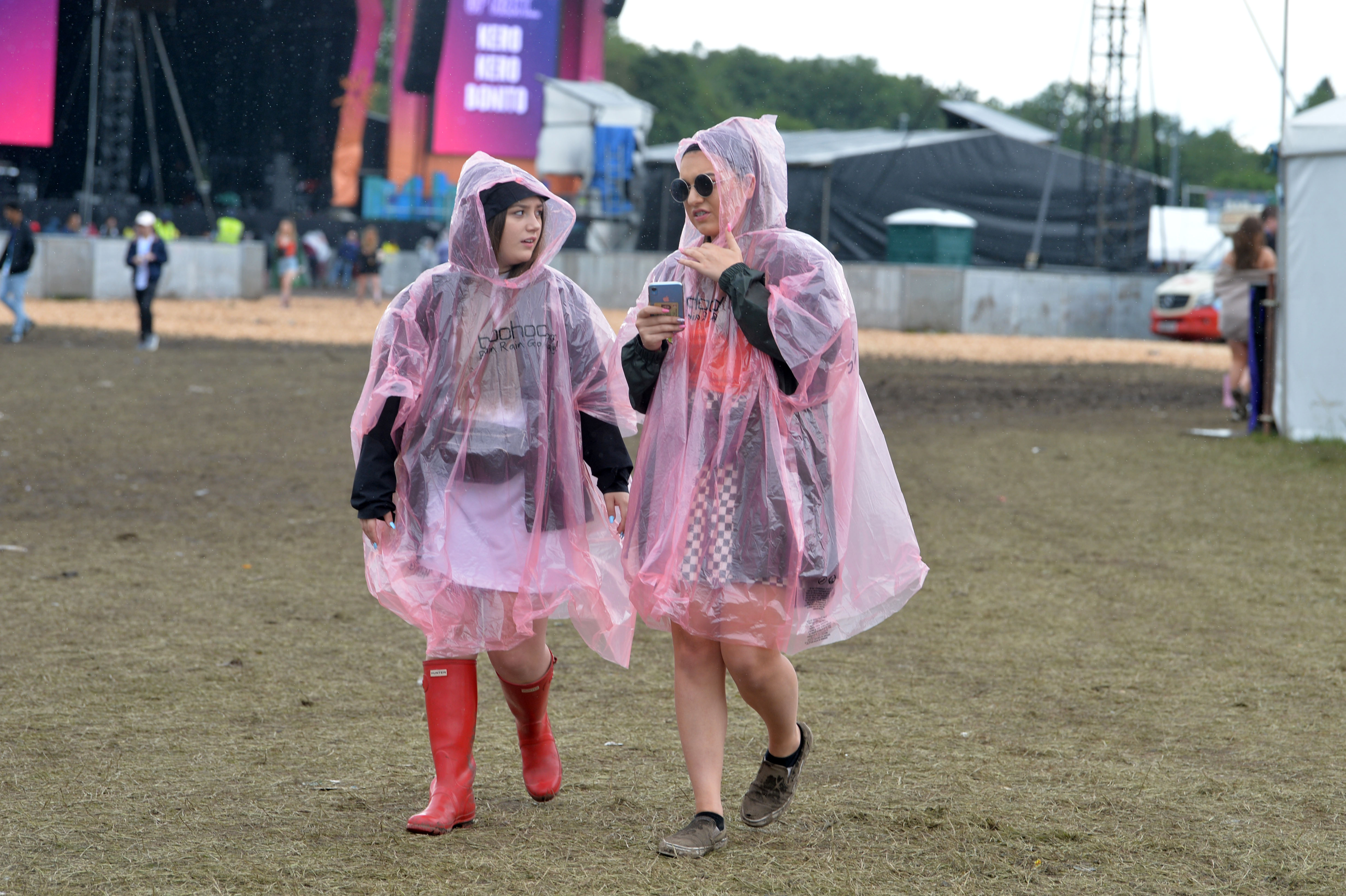