BRITS are set to freeze with temperatures expected to plummet this week as the Met Office issued snow and wind warnings.

It comes as parts of the UK saw heavy rain and strong winds after a record-breaking mild New Year's Day. 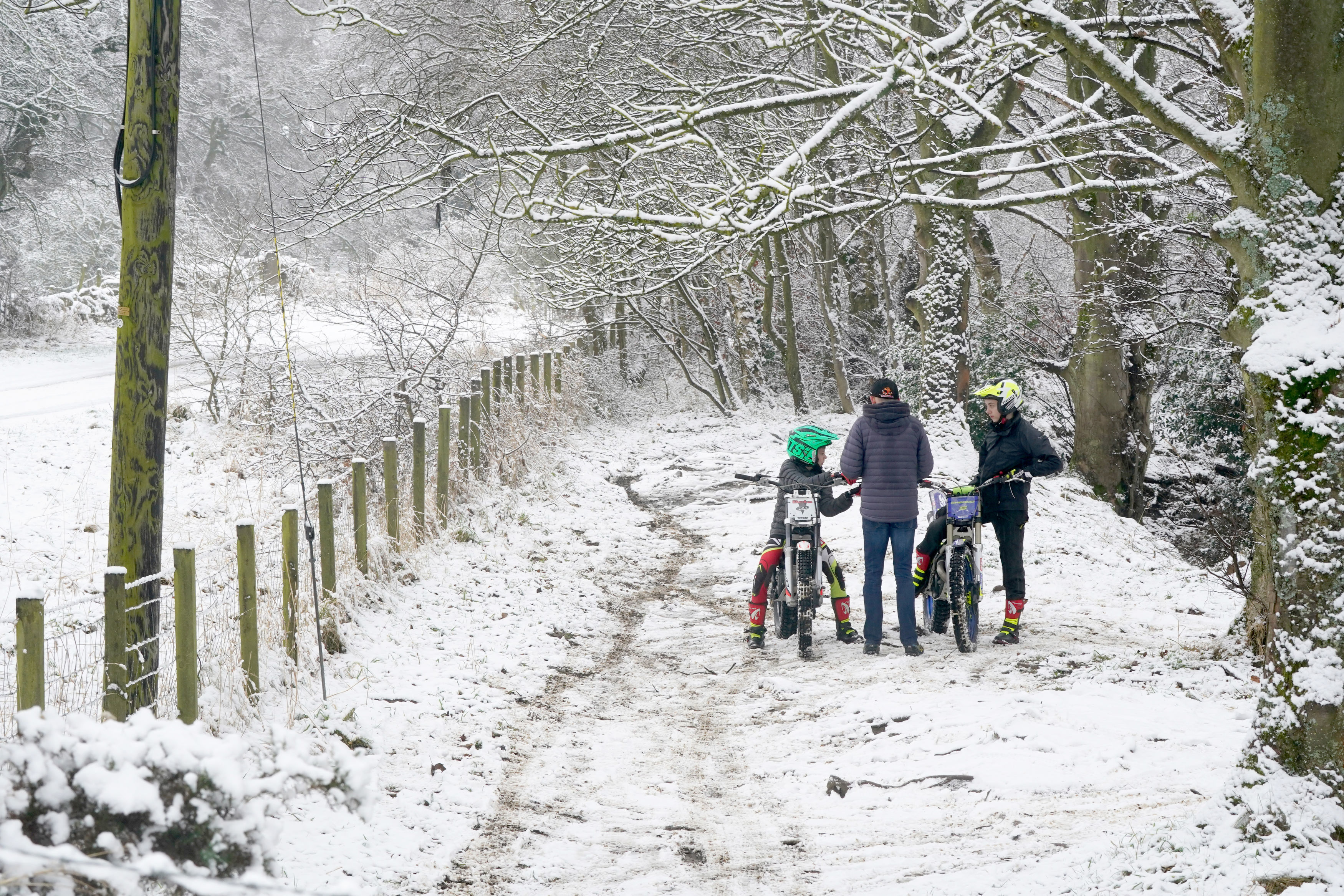 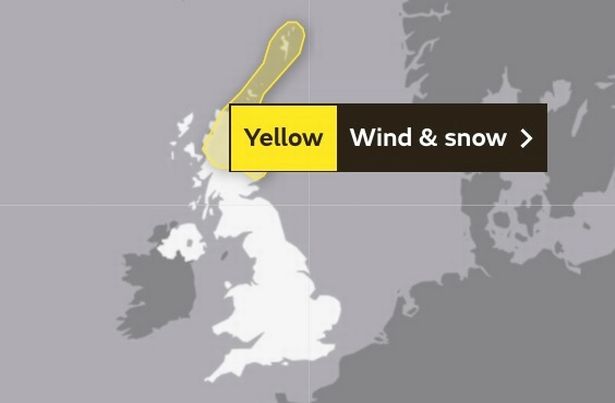 According to the Met Office, the weather will be cold and windy on Tuesday, especially in the north, with rain expected to hit later in the week.

Temperatures are set to plunge to 4-6C in Scotland and slightly higher at 8-9C in the south.

Met Office forecaster Dan Stroud said: "We are going to be losing the sub-tropical airflow and replacing it with some things from the north.

"Temperatures will definitely go back to average, with a return of frost and some snow in the forecast across north areas and across the hills."

Tuesday will start with "showers, accompanied by strong winds" that will last till Wednesday.

England and Wales’ crime capitals revealed – how dangerous is YOUR area

"In combination with winds gusting 50 to 60mph, perhaps 70mph on exposed summits, temporary blizzard conditions and some drifting of snow on higher-level routes is likely.

"Gusts of around 70mph on exposed coasts will generate some large waves and dangerous coastal conditions in a few places."

The rest of the UK will have sunny spells and showers but it will be particularly windy and cold in the northern parts of the country.

Rain and hill snow could also edge the north on Thursday, the Met Office adds.

Met Office forecaster Simon Partridge told The Sun: "Snow will mostly fall across the high ground of Scotland, and places 200m above sea level and above.

"It will make its way further South late Monday into Tuesday, and so places like Leeds might get a little bit of snow – but it probably won't last too long, because it's going to be quite sunny.

"Other than that, it's mainly higher ground further north.

"It's definitely going to turn colder and by Tuesday could hit the exact average temperatures for this time of year – it'll just be a big difference compared with the very mild conditions we've seen over the last few days.

"It will also be pretty windy, with strong Northerly winds so it'll feel colder than the predicted temperatures, which will be around eight or nine degrees."

According to the Met Office January will be windy for most parts of the country, "the strongest in the west, with gales or locally severe gales, and lighter winds expected elsewhere."

James Madden, forecaster for Exacta Weather, said: “There is something much more wintery on the way as we head into January.

“After the very mild start to the month we expect northerly winds to return through the coming days.

“The month overall looks like dishing up something far wintrier than we have seen over the Christmas and New Year period.”

Polar air will flood the country through Tuesday, pushing thermometers nationwide below freezing.

After a brief let-up mid-week, it will turn colder again ahead of the weekend thanks to a freezing blast from Canada.

Netweather forecaster Nick Finnis said: “There is a cold shock on the way. “Cold Arctic air looks to spread south across all parts during Tuesday.

“A deep low-pressure system towards Iceland later in the week looks to drive a strong and showery Polar maritime westerly flow across the UK.

“The westerly flow will be sourced from a very cold North-east Canada, and it will probably be cold enough for showers to be wintry in nature, particularly over higher ground.”

Bookies are hedging their bets on a major change in the weather with Ladbrokes offering 2/1 on the coldest January ever down from 5/2.

Spokesman Alex Apati said: “There’s an increasing chance we’ll be wrapping up and strapping in for a record-breaking cold January, as far as the latest odds are concerned.”

Jim Dale, meteorologist for British Weather Services, said Britain is about to ‘pay for’ the mild start to 2022.

He said: “The unusually mild weather is not going to last, and we are going to pay for it as we go back into a wintry situation.

“It’s going to turn notably colder with the risk of further snow. Winter is not over by any stretch of the imagination, and a taste of proper winter may be about to come back to haunt us.” 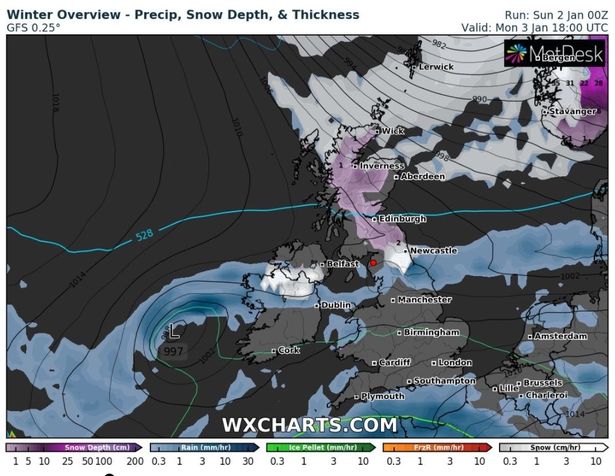 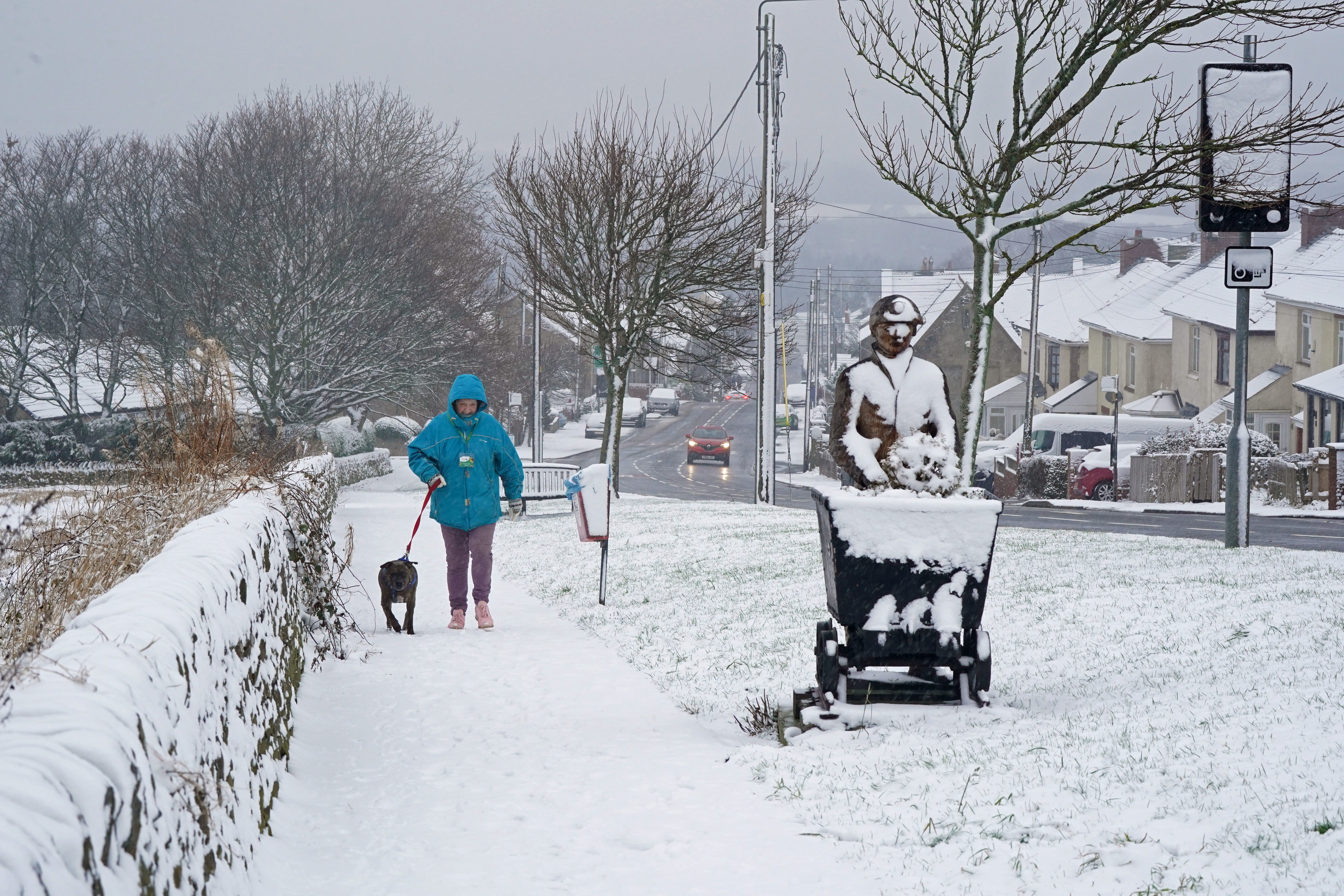 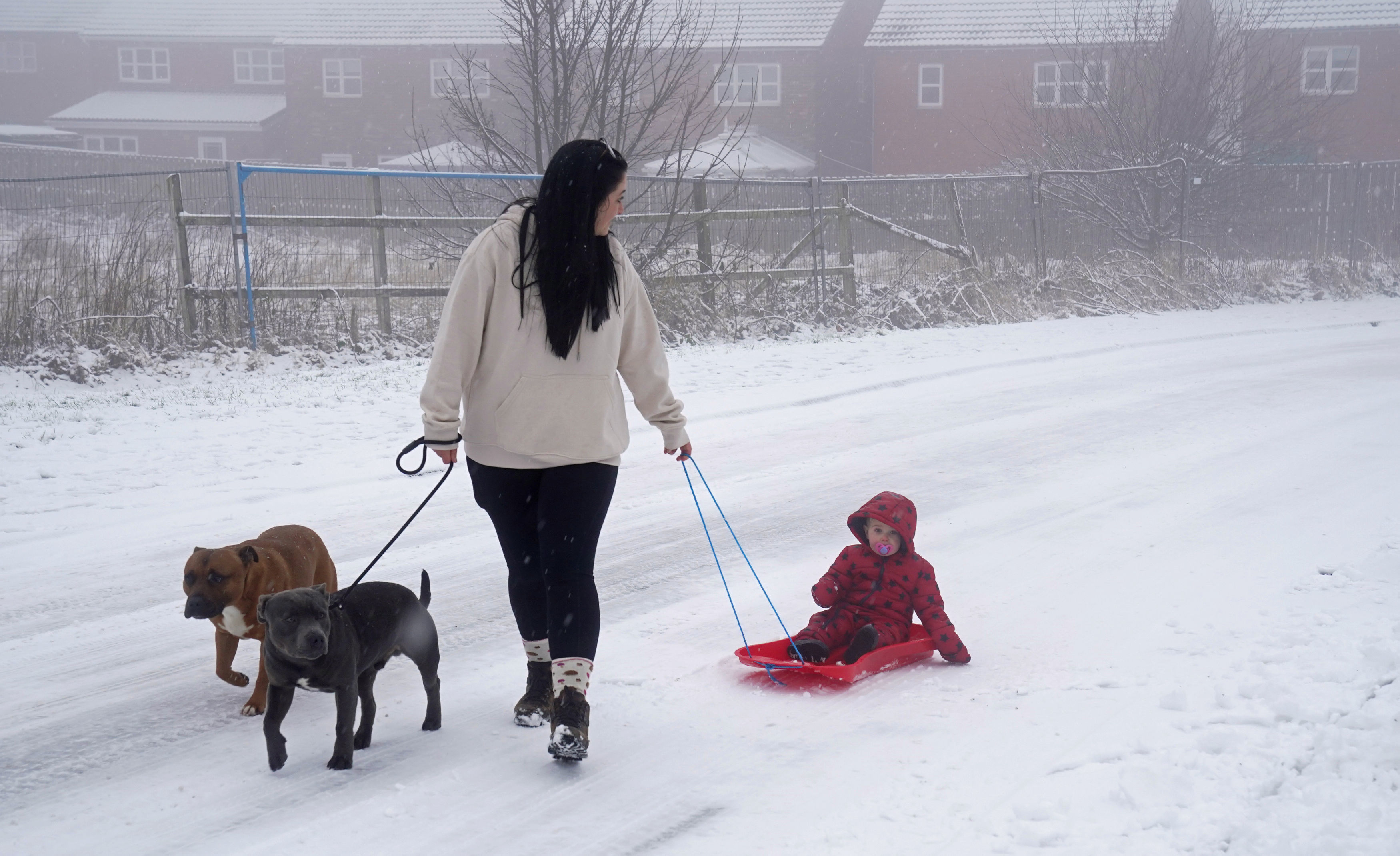