THE UK'S biggest testing lab, which processes 70,000 swabs a day, has been hit with its own coronavirus outbreak.

Positive cases of the virus have been reported in three of the four scientific teams at the Milton Keynes Lighthouse Laboratory. 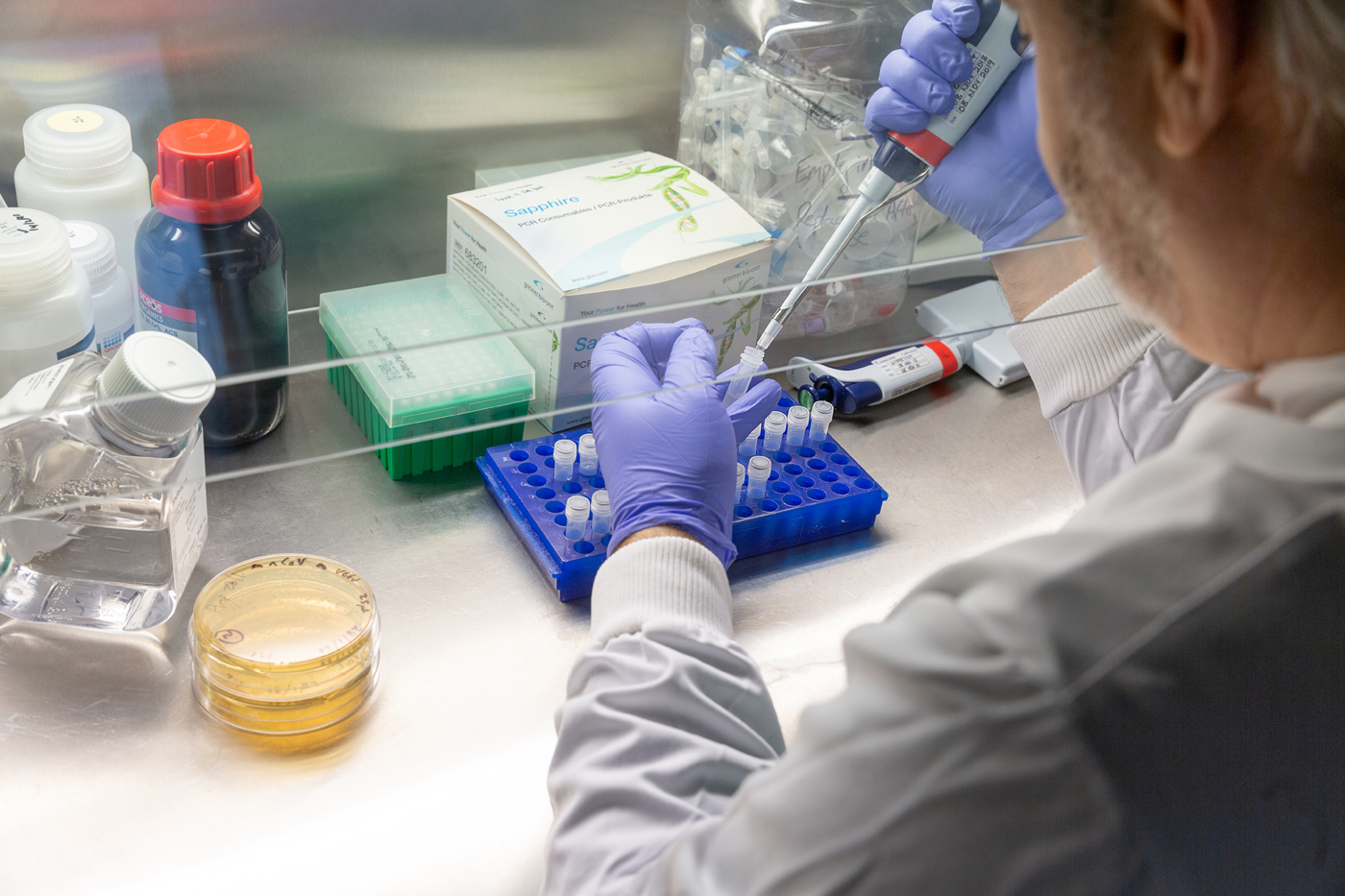 Administrative and warehouse staff at the site have also reported positive cases of coronavirus.

Around 20 people in one 70-person lab team are currently isolating following the outbreak, according to one worker.

The lab in Milton Keynes has been asked to process 70,000 Covid tests a day in order to keep up with demand.

But the outbreak among staff and lab workers has made that target significantly harder to reach.

One worker, who has remained anonymous, told Sky News that 47,000 were processed on Tuesday, adding: "No chance we'll ever hit 70,000 a day the way we're going.

"The whole thing's a joke."

The source also raised concerns about the safety of the lab – saying that rules put in place to keep staff safe were being broken in order to meet targets.

However, the claim was denied by the Department of Health and Social Care.

The worker said that said there had been mixing in the building's lobbies and at the canteen.

And they also claimed that the bubble system in place for workers was being ignored while the lab was short-staffed.

The lab, based at the UK Biocentre, was the first in the UK to officially record the new, more transmissible strain of coronavirus back in September, according to Public Health England.

In April, the centre was converted into the largest testing lab in the UK, capable of processing tens of thousands of tests a day.

A spokesperson for the Department of Health and Social Care confirmed to Sky News it was aware of the outbreak at the Lighthouse Laboratory.

But they insisted all Covid guidelines and procedures had been followed.

They said: "NHS Test and Trace continues to test record numbers of people and people can have confidence that if they have symptoms and need a test, they can get one.

"We are delivering an unprecedented volume of tests – more than 450,000 yesterday alone – and during periods of high demand our focus is ensuring that anyone with symptoms can get a test.

"All our test sites and our home test service will be available for bookings as normal over the Christmas period."

This comes after the UK recorded 39,036 new Covid infections yesterday in the second biggest ever daily leap.

Another 574 people died as the toll hit highs last seen during the peak of the first wave in April. 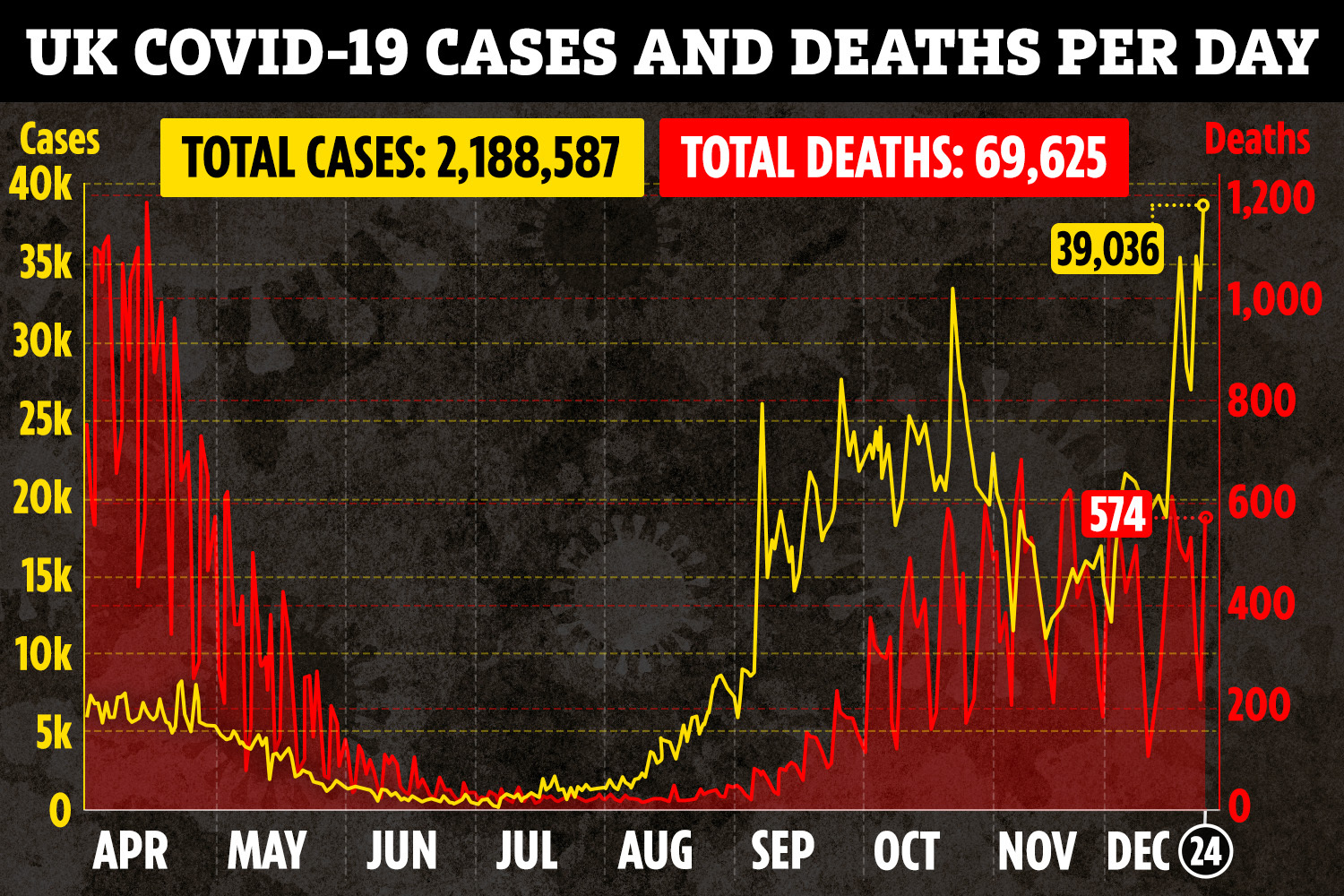 12/25/2020 World News Comments Off on UK's biggest testing lab processing 70,000 swabs a day hit by Covid outbreak
Recent Posts
We and our partners use cookies on this site to improve our service, perform analytics, personalize advertising, measure advertising performance, and remember website preferences.Ok