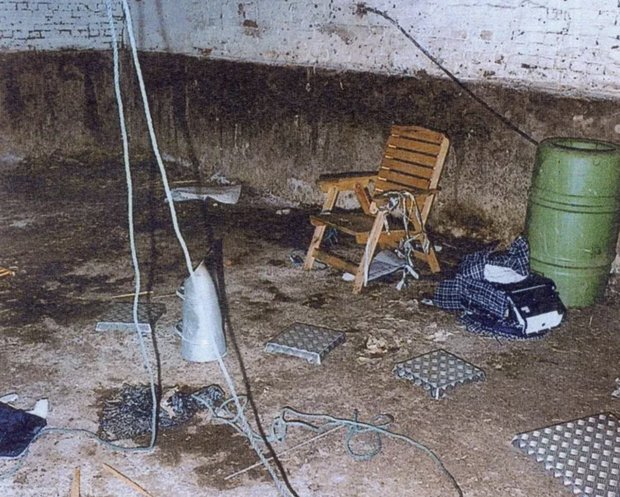 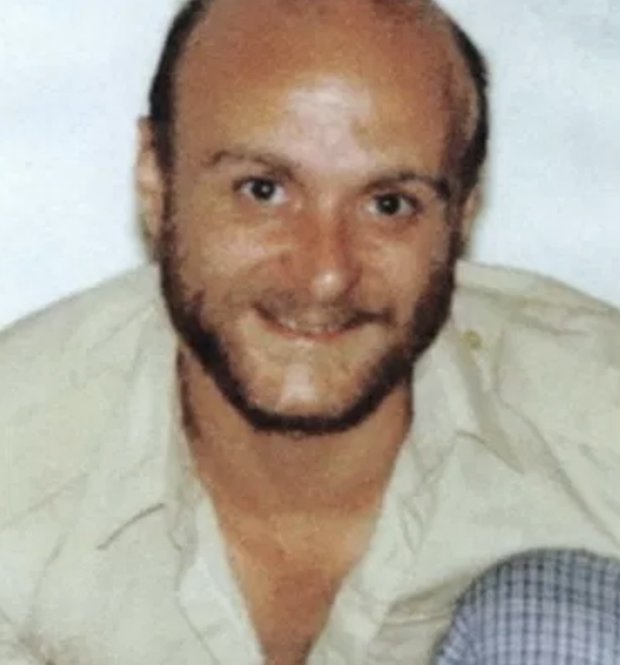 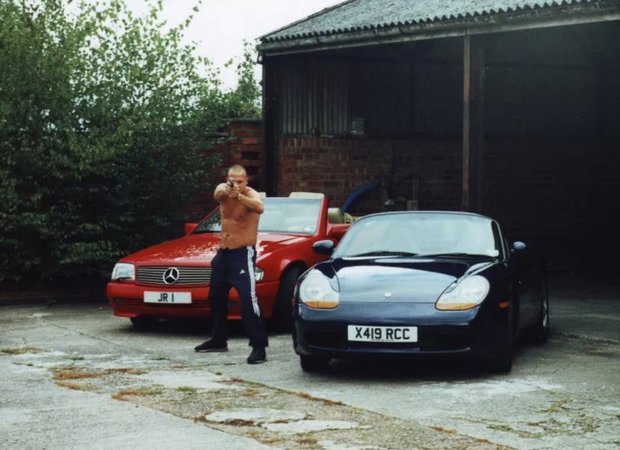 More, who claimed to be an undercover journalist, and other men allegedly stormed the derelict farmhouse where Mr Waters was running a marijuana farm in a row over a drug debt.

Mr Waters was tied to a chair and repeatedly battered as his terrified son Gavin, who was also attacked, was forced to watch.

His daughter Natalie, who had just turned 21 and was also held at gunpoint and made to watch the brutal beatings.

The victim was whipped, burned, hurt with a staple gun, hung upside down, beaten and sexually assaulted with an iron bar, in a three-hour ordeal during which he suffered 123 injuries, a 2004 trial at Chester Crown Court heard. 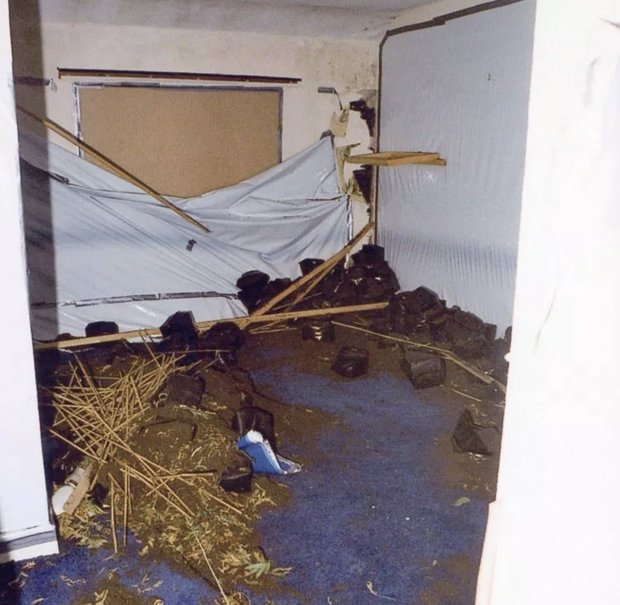 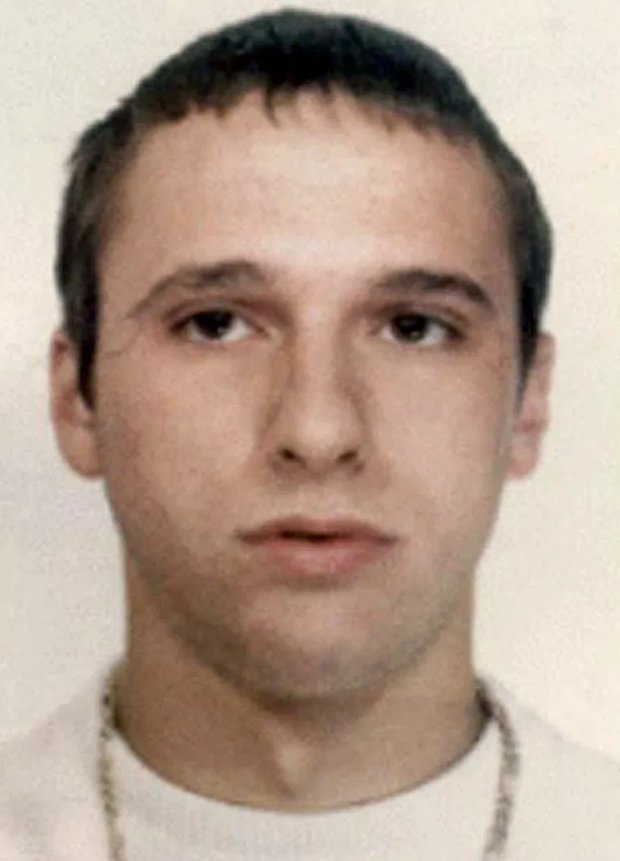 The National Crime Agency (NCA) announced More was arrested in the Swieqi area, which is in Malta’s north, on Thursday night.

This was reportedly as part of a join operation with authorities on the island.

Graham Roberts, NCA regional manager, said: “We are utterly delighted that after almost 16 years on the run, hiding from law enforcement, Christopher Guest More Jr has been arrested and will now have to return to the UK.

“More Jr featured on the very successful Operation Captura fugitives hunt and, out of 96 fugitives, there are now just 12 evading justice.

“The NCA has supported Cheshire Constabulary with their investigation, using some of our specialist capabilities and our international network of officers, in his pursuit.

“We have waited a long, long time for this moment. We were never going to give up in the hunt. Other fugitives should really look at this and remember how tenacious UK law enforcement is.”

He was remanded in custody until Monday, when he will have another hearing.

Assistant Chief Constable Matt Burton, from Cheshire Constabulary, said in a statement: “Our determination to find Christopher Guest More Jr has not faltered and, over the years, we have remained committed to locating him.

“This latest development highlights the close working relationship between Cheshire Constabulary and the NCA, along with law enforcement agencies abroad, and I would like to thank colleagues for all of their assistance.

“I would also like to thank members of the public for all of their support and information provided on the back of our appeals.”