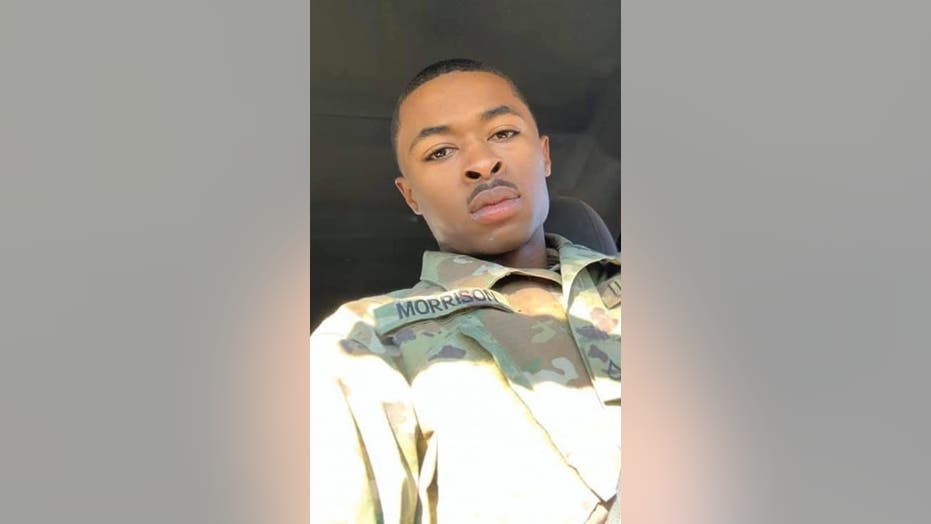 U.S. Army Fort Leonard Wood officials announced Thursday that a soldier who went missing while kayaking earlier this week has been found dead.

“It is with deep sorrow that we inform the Fort Leonard Wood community that our missing Soldier, Specialist Joshua Morrison, 21, a bridge crew member from 50th Multi-Role Bridge Company, 5th Engineer Battalion, has been found deceased,” the base announced on Facebook. “The Maneuver Support Center of Excellence and Fort Leonard Wood team is devastated by this tragic loss – Spc. Morrison was our teammate, and his service was valued and appreciated.” 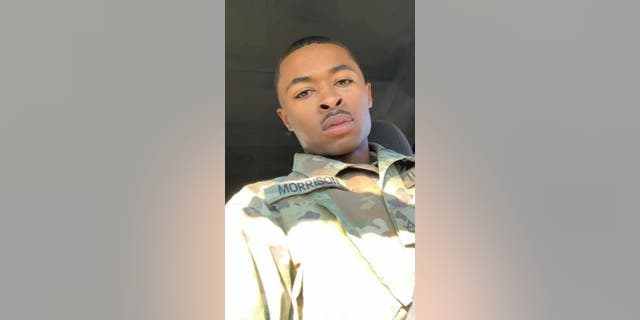 Morrison disappeared Tuesday in the Gasconade River in Waynesville, Missouri. Search and rescue teams had previously found his kayak and a backpack about a mile from where he was believed to have launched at Ruby’s Landing, a riverside resort and campground.

“Our thoughts and prayers are with Spc. Morrison’s family, friends and fellow Soldiers, and we continue to care for and support them during this difficult time,” the base said.

Army officials said they were working with local law enforcement in an ongoing investigation.