Lieutenant General Neil Thurgood, head of the Rapid Capabilities and Critical Technologies Office, said field tests would aim to mount 50-kilowatt lasers on Stryker armoured vehicles by 2021. The first gun-and-missile prototypes will be delivered this year, with 144 vehicles expected to be in service by 2022. The weapons are designed to shoot down enemy drones, rockets and mortars, with the first combat-ready models likely to be deployed a year later.

Lt Gen Thurgood told the Breaking Defense website the US Army was also working to fit vehicles with more powerful, 100-watt lasers, although he said doing so would be more challenging as it was more difficult to generate the requisite energy.

He said: “The vehicle it’s on is not the limiting factor. Right now we’re just trying to get to higher power.”

The army is also in the process of developing “hypersonic glide bodies” capable of travelling at five times the speed of sound – 3,853 miles per hour – to manoeuvre missiles.

Because they are so fast, hypersonic weapons will be difficult to track using conventional air defence systems, meaning they are likely to change the face of modern warfare. 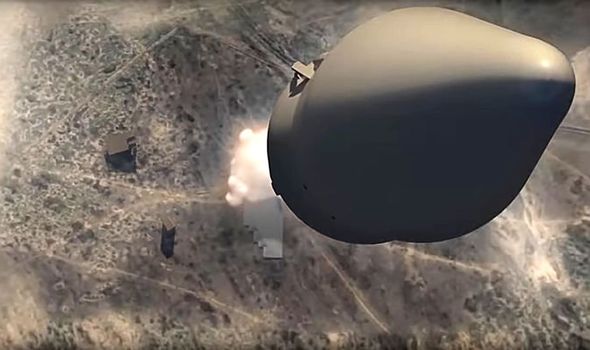 Lt Gen Thurgood said: “We have the responsibility to build the industrial base in the US.

“We kind of know how to build these things already; now what I have to do is create a capability to build a lot of them.”

The army is looking to form a battery of four heavy trucks, each of which will be mounted with two hypersonic missiles, and is hoping these will be ready to deploy by 2023.

He stressed the hypersonic battery’s primary mission will be to test out new equipment, new tactics, and new ways to train soldiers to employ them. 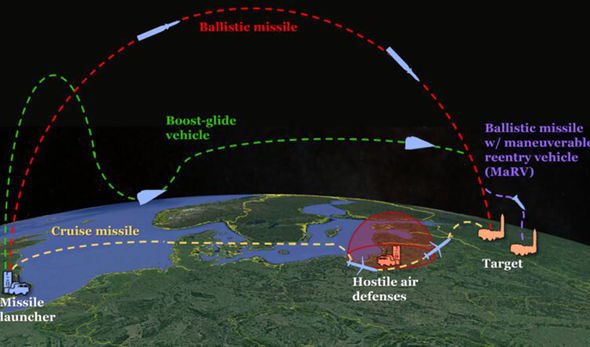 However, he acknowledged it would also have a “residual combat capability”, meaning eight missiles could be fired in an actual war “if the nation decides”.

The US has been blazing a trail when it comes to laser weaponry, with military chiefs hoping to have aircraft and fighter jet-fired lasers in operation by the early 2020s, it was revealed last year.

“Laser weapons can be used to launch precision, light-speed attacks, and can also be scaled up or down in intensity to cause minor damage or total destruction, depending on the situation.”

However, in terms of hypersonic missiles, the US appears to have lagged behind Russia, which has made no secret its sustained efforts to develop and test the necessary technology, with President Vladimir Putin last year boasting his country had successfully tested its Avangard missile at 20,700mph (33,313kph), making it invulnerable to any form of attack. 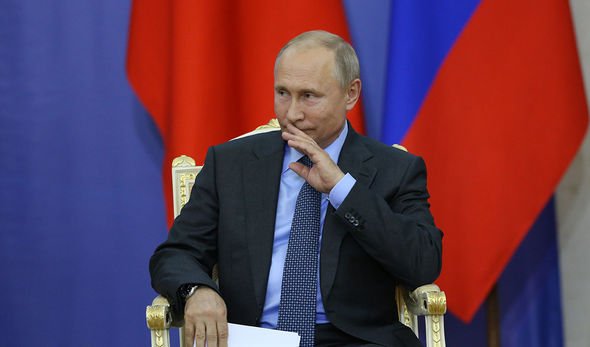 Speaking to Express.co.uk in January, Douglas Barrie, senior fellow for military aerospace with the International Institute for Strategic Studies (IISS) said he was sceptical Mr Putin would actually be able to deploy his system this year.

Speaking last month, Mr Putin said: “We understand that the world’s leading countries will develop such weapons sooner or later.

“We must develop means to protect ourselves from such weapons before hypersonic weapons are put on combat alert.”

China is also believed to be developing hypersonic weapons of its own.